Hey Snoopy, people who might consider this player do not look at music the way you do. They want to play the disc itself.
But yes, if all one wants to do is rip the file to .dsf then your suggestion is perfect. And people who want to do only that probably already do that.

restorer-john said:
The Denon is a fabulous disc, but it has a greater spray of spikes on its digitally derived 1kHz tracks (track 18,19 & 49) than either the Philips CD3, Sony YEDs or the CBS CD-1 discs. The absolute numbers may not be much different (same focusrite interface, same CD player -Marantz PMD-325 professional), but the picture sure isn't pretty with the Denon test disc on the 1001Hz track... The other two standard test discs give identical results.

Considering the Denon track is a digitally derived sine, it has a wide skirt around the fundamental and a bunch of spurious junk. The other two (Philips and CBS) are clean.

What this also shows is the 20 year old Marantz 'Professional' player and the low cost Focusrite A/D front end are giving THD figures virtually the same as what the SA-10 achieved. Notice the THD only numbers are excellent.
Click to expand...

For the sake of interest (at least mine ), how does your best vintage CD players measure with the Denon Audio Technical CD as source signal ?

I have bought this same test-CD and a Boonton 1130 distortion analyzer, and the analyzer tells me my best optical disc player produce 0.0029 to 0.003 % THD+N (depending on the channel under test) at 1 kHz, 0 dBFS, with 30 kHz bandwidth and the RMS detector on the analyzer.

amirm said:
We would need to test lower cost SACD players to see where SA-10 lands.
Click to expand...

You may have a look down there... 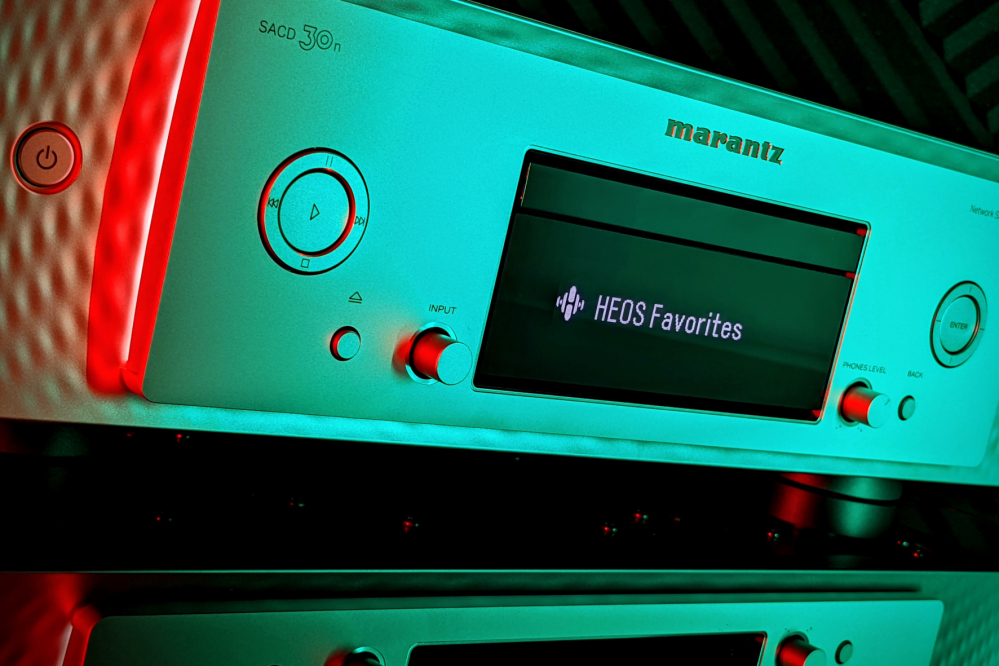 Marantz SACD 30n Measurements Hi folks, Here is my objective analysis of the Marantz SACD 30n. This sample in particular has been gently loaned to me by Sound United France directly. It is a versatile piece of gear, being not only a SACD/CD player, but also a standalone DAC and a streamer...

Oppo where can I buy a new one? Oh they don’t make them anymore.
S

Oppo went out of business 4 years ago. However you can find new ones for double, triple, quadruple the original price.

TimF said:
This device the SA-10, I liken it to a Super Bowl ring. They are in the same price range too.
Click to expand...

Wrong the rings are $36K 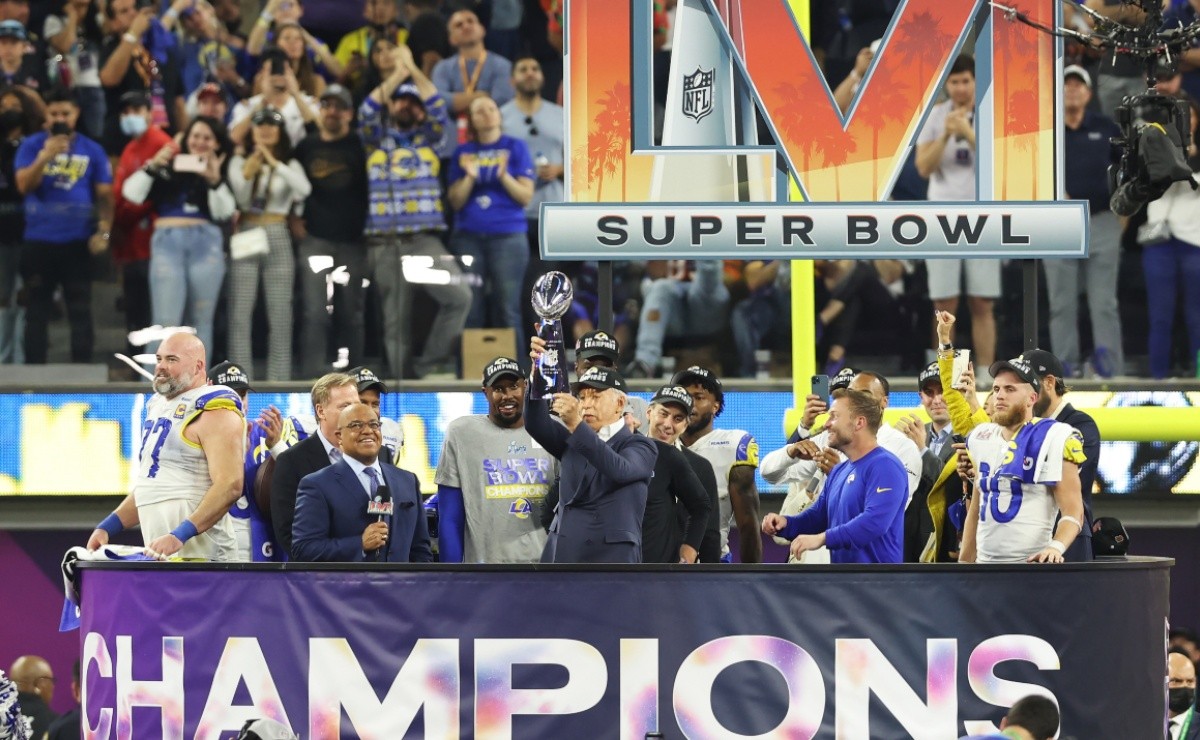 Super Bowl 2022 Ring value: How much does the NFL championship ring cost?

I would think that most of the inexpensive DACs available in the green or blue areas of Amir's charts would perform equal to, if not better than the SA10. However, it was not a poor performer, and is definitely a nice piece of audio jewelry. I most certainly wouldn't mind having one in my rack!

It may simply depend on your appetite to add yet another device and handful of cables to your setup though.
M

Hmm, post removed. I wonder, by whom and why?
Strange -- the older and more decrepit my ears get, the greater my desire to buy newer and better "audiophile" gear!

Moved to the catch all.
There ain't no Coupe deVille hiding at the bottom of a Cracker Jack Box. - Meat Loaf

BDWoody said:
Moved to the catch all.
Click to expand...

You might link "catch all" Woody,
Not all know what your talkin bout.
"The gullibility of audiophiles is what astonishes me the most, even after all these years. How is it possible, how did it ever happen, that they trust fairy-tale purveyors and mystic gurus more than reliable sources of scientific information? "Peter Aczel" Molon_Labe ! My Audio System

Sal1950 said:
You might link "catch all" Woody,
Not all know what your talkin bout.
Click to expand...

Yeah, I looked and didn't see any "catch all" forum.
Strange -- the older and more decrepit my ears get, the greater my desire to buy newer and better "audiophile" gear!

Sal1950 said:
You might link "catch all" Woody,
Not all know what your talkin bout.
Click to expand...

Master Thread: Are measurements Everything or Nothing?

Seems like so many review threads get challenged with: 1. Measurements are not everything. 2. You all never listen. 3. I trust my ears, not graphs. 4. I don't listen to graphs. I listen to music. 5. You all must not listen to music at all. 6. Why don't you all buy the best SINAD gear? 7...

audiosciencereview.com
There ain't no Coupe deVille hiding at the bottom of a Cracker Jack Box. - Meat Loaf

When someone shows you who they are, believe them the first time. - Maya Angelou
You must log in or register to reply here.

Does Quality of Coax Input Matter for DACs?
5 6 7