watchnerd said:
Where is that breakpoint?

Between sub crossovers and Schroeder impact, it seems like it wouldn't matter much if it's much below a few hundred Hz.
Click to expand...
What do you mean by "breakpoint"?
D

Sad for us UK people as I doubt we'll ever get to hear them based on past performance.

I heard the 4367 just under two years ago, Levinson driven and fell madly in love with them. 'Course they're huge for our rooms here and they have no style-cred as Dynaudio or PMC's do, but I loved the big intimate kind of sound I was hearing and felt that low stands could tweak the slight 'ripeness' or 'richness' I heard (not boom as in small BBC porty-boxes). I spoke to the dealer who'd organised this show and apparently I was the ONLY PERSON who'd expressed an interest in them!

Last year, the L100 Classic came out and above dealer had some on trial (and never bloody told me ). Loved the funky tones but decided not to carry them as they are purely a 'retro' speaker and again of no interest to modern audiophiles at all, mainly as WAF has a say in what goes in their living rooms it was suggested the L100 Classic may well fade away after initial interest was gone (a UK-centric view not necessarily shared anywhere else). Again, despite a positive news article on the dealer's website, I was the only one excited about them apparently.

Now we have these. Maybe not as high-tech measuring as Revel's pretty-boxes, I still expect them to be pretty damned good with an ease and grace on dynamics at lower volumes rarely heard from modern slimline passive boxes and hopefully the ability to kick ass when expected (as all 'proper' JBL's should do). I'd love to hear a pair, but without travelling hundreds of miles in this overcrowded island, I doubt it'll ever be possible and to me, that's an effin' shame!

I dunno. The latest PMC or Dynaudio gets a huge response and plenty of sales regardless, yet speakers like this (proper passive boxes in my opinion) just get ignored as they look so old fashioned, the design going into the tweeter waveguide and so on totally ignored as it looks plastic and no bling. Just think, here we can buy a Kudos Titan model for similar money and these were designed purely by ear alone apparently

aac said:
What do you mean by "breakpoint"?
Click to expand...
Directional vs omnidirectional.
A

watchnerd said:
Directional vs omnidirectional.
Click to expand...
It's more controlled higher too, not at just this "breakpoint".
It's easy to see on +-180 "polar maps" 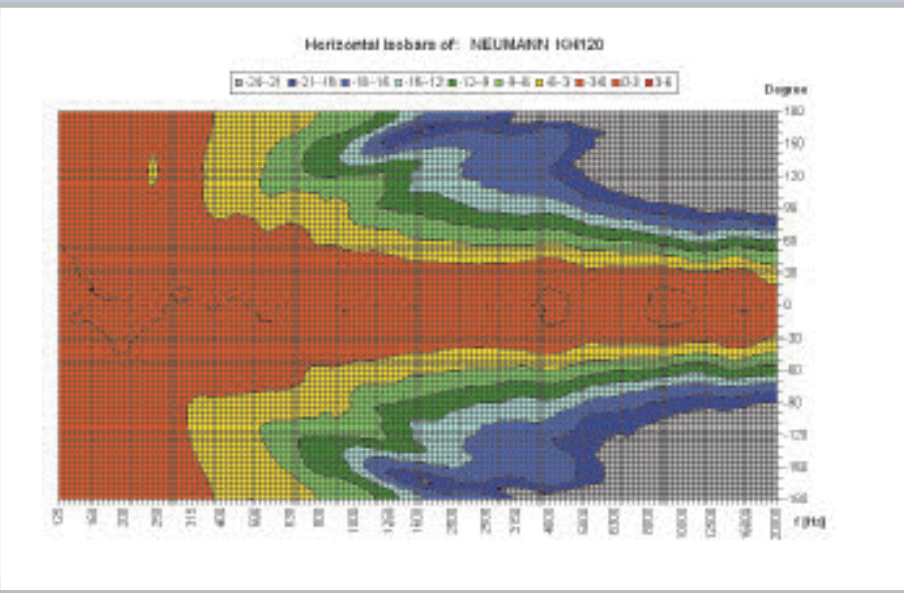 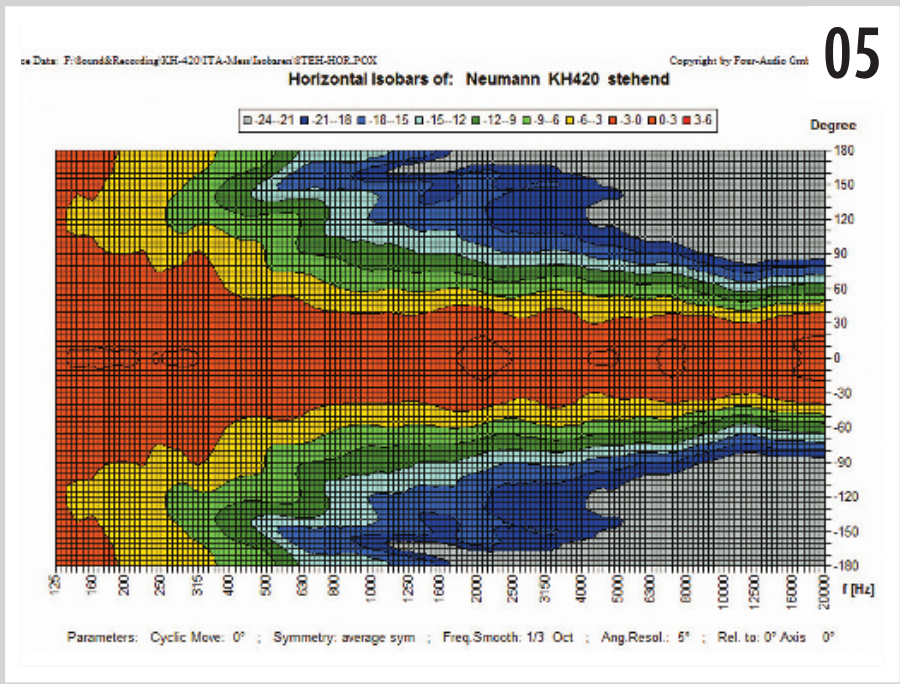 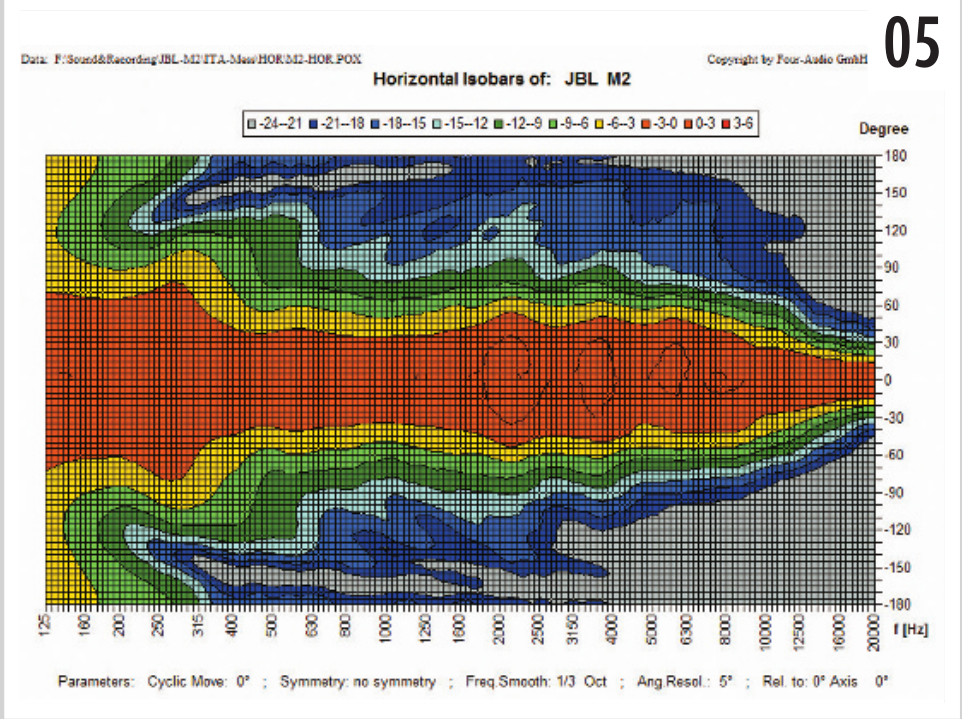 Can't get excited by 1950's looking speakers that's are basically drivers in a box .
independence, we do it together..
https://www.patreon.com/audiosciencereview

Thomas savage said:
Can't get excited by 1950's looking speakers that's are basically drivers in a box .
Click to expand...
Yeah, but you own speakers that look like sperm cells.
A

They look good, but I wish they've made mounting points for wall-mount.
Certainly better than "towers"
V

here is a frequency response of the 1200fe-8 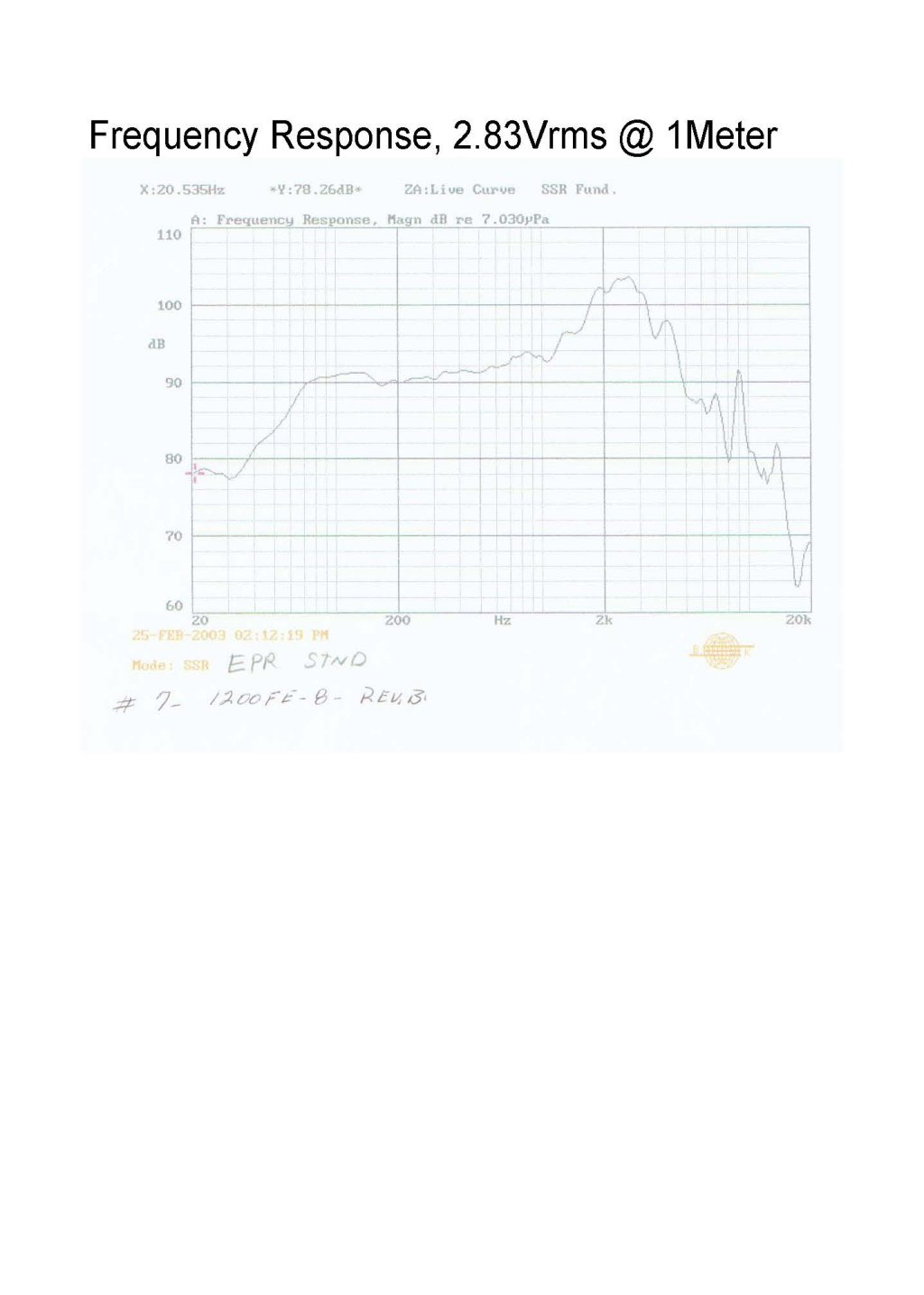 So it's $5000 extra to get the HDI horn and compression driver.

here is a frequency response of the 1200fe-8

View attachment 76161
Click to expand...
Yeah, given the peak and break up at 2k, it must be about on octave lower.
V

If you are looking for a deal buy a Revel M16

Valentin R said:
If you are looking for a deal buy a Revel M16
Click to expand...
Or go the next level and go active.

Mnyb said:
Imho , no human being can supress thier biases (if aware of them or not) , otherwise they would not bee biases ok .

On topic JBL does not provide measurments on thier site or in their manual and data is somewhatt lacking (to be nice), they sure must have spinorama etc , I'm trying to find out the actual bass performance for example port tuning , good to know when pairing with subs
Click to expand...
As somebody with two degrees in social sciences, both were earned at a very respected university that conducts research in areas very germane to discussions around bias I agree with what you are saying. However; the premise of your central argument in this context is not applicable. Absolutely Amir like everyone will have biases that may enter into his subjective impressions, and he freely mentions this possibility, but it is not the subjective impressions that matter in his speaker reviews. It is the measurements and those are clearly available to scrutinize for methodology, inconsistencies and the like.

So to even mention biases without qualifying their impact on the substance of the reviews is problematic. I think Amir conducts himself in a very transparent manner and in my opinion it is courageous that he puts his reputation and name on the line with each and every review that he does.

Valentin R said:
better dinámics lower compresión better impulse response a lot more headroom better transients
Click to expand...
I would not call it a lot more, by any means.

The bass is half an octave deeper on the 4349, but that would be moot to me as I'd crossover them over to a subwoofer above that.

I wouldn't call this 'good value for money'.

(I'm deaf though, so I've got that going for me, which is nice)
Click to expand...
BIG LOL
If you can't hear it, it doesn't matter! Measurements verify fidelity to the source (recording) which is termed Hi-Fidelity. Musicality is your interpretation of Hi-Fidelity. FULL measurements describe your preferences! The only reference in audio is comparing your system to the original mastering system for that recording.

Vintage57 said:
Or go the next level and go active.

Valentin R said:
If you are looking for a deal buy a Revel M16
Click to expand...
I already have some pretty good 2 way monitors (Dynaudio Contour 20), paired with 2 subwoofers (Martin Logan 1100X).

For me, it's a system topology question with regard to upgrades -- do I push the envelope on 2-way plus subwoofer even further (TAD is on my shortlist, but I can't seem to find a dealer), or do I go radically different and get some horns?