Mario Martinez said:
We just got a very good review on the Cabrera plays Debussy album...

https://www.operaworld.es/angel-cabrera-sutilezas-debussyanas/
Click to expand...
That's good to hear!
But I wonder where they've been the last few years.
BTW, I'm no fan of Google but I sure love how easy it is to read foreign language websites with Chrome.
Last edited: Feb 10, 2020
"The gullibility of audiophiles is what astonishes me the most, even after all these years. How is it possible, how did it ever happen, that they trust fairy-tale purveyors
and mystic gurus more than reliable sources of scientific information? Molon_Labe !

Houston, I have a problem

Just now I listen to this 24/96 vinyl rip (1977, EMI, Germany pressing - DR13) and... I miss the perfection of your recordings! After so much jabugo ham eating a serrano ham is a bit frustrating 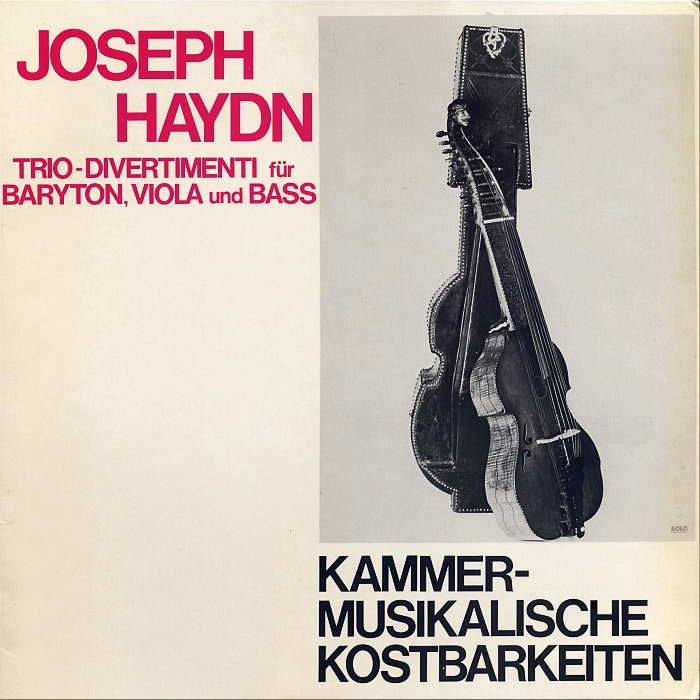 Yes. All my cheap second system is very optimized, including Windows. After the improvement of the cheap components of the KEF Q100 crossover I am able to appreciate more the differences, hence my problems from days ago.

Now I have 1+3 PlayClassics recordings that I can use as a reference for my settings. Let is say it is like the microphone was finally well calibrated!

It is a matter of eliminating the bottlenecks that we inevitably have. You delete one and another appears that was covered by the previous one. I have been unable to achieve the same with Linux

maty said:
It is a matter of eliminating the bottlenecks that we inevitably have
Click to expand...
do you happen to have any guide how to configure Process Lasso in order to achieve the best possible sound?
Parasound Halo Integrated, Pioneer SC-LX 901, Oppo-205, Revel F208 + Heco Aurora Center 30 + Heco Victa Prime 202, Takstar HF 580

It has taken me years. The latter will only be appreciated if you already have an excellent sound, that is, that you have eliminated or minimized (for example, the poor / terrible quality of the electrical supply that I "enjoy") a few bottlenecks before. Some modifications are not my originals but others are.

If you want to continue, open a specific thread so as not to contaminate more the thread.
"Comment is free, but facts are sacred" - C. P. Scott

I'd also like to audition what others have been able to, but I do appreciate that you may have a limited number of gift codes.
It seems a very interesting project.
OP

Yes, they are still available to anyone who is willing to try...

Please feel free to post your questions or comments, I will be happy to answer to the best of my ability
Mario Martínez
Recording Engineer and Music Producer
PlayClassics, Truthful Recording Technology
D

The album is now in our catalogue.

You can listen to it online on the albums page or on the streamer along with all the other albums.

We have also uploaded some comparisons with recordings of this same pieces with other methods...
Mario Martínez
Recording Engineer and Music Producer
PlayClassics, Truthful Recording Technology

The funny thing is, all this different recordings have been done using professional instruments which I can assure you are all very similar in timbre.

That is how far they can take us from the real thing.

Plus you do not need many instruments on the recording for this to happen. It is just as obvious with the piano solo piece...
Mario Martínez
Recording Engineer and Music Producer
PlayClassics, Truthful Recording Technology
K

Last time I posted on this thread we were at calibration version 2.0f. Lots of things have happened since then...

We kept working on our transparency quest and came across some new developments that have finally produced some results.

Just last week we updated our servers with new versions of all our albums. They have all been updated to calibration 2.1j.

I would be delighted to share this latest version with you all. Many of you already have our releases on some of our previous calibrations and it would be very useful to us to have your feedback on this latest one.

I could open a thread to share this new calibration with you all just like we have done in previous occasions...
Mario Martínez
Recording Engineer and Music Producer
PlayClassics, Truthful Recording Technology

Mario Martinez said:
Dear friends from ASR,
snip
I could open a thread to share this new calibration with you all just like we have done in previous occasions...
Click to expand...
Yes please
K

I am interested in this album too Please send me a gift code. Thank you soooo much.

Yes, please.
I am looking forward to hearing your latest.
C

Yes, I would like to try as well, please.
OP

I just published a new thread where we can share this latest 2.1j version...