Edit: I do think however that the visible front baffle is made of a kind of molded plastic. For my O300D it's called LRIM which stands for Low Resonance Integral Moulding. This plastic baffle may be mounted on top of an aluminium baffle.
Click to expand...
You are correct, the inside of the front baffle is molded plastic. It would make sense for an outer layer to be thin aluminum precision molded for the waveguide that is attached to an inner plastic support structure. The remaining 90% of the enclosure contains integral features consistent with molded plastic.

Does the rest of the enclosure have the cold feel of metal?

The knee jerk reaction in defense of manufacturer is rather ironic coming from a forum that freely labels companies and individuals as "snake oil" salesmen.

texbychoice said:
You are correct, the inside of the front baffle is molded plastic.
Click to expand...
Wrong.
It is obvious that the tapped holes are into metal, presumably the aluminium specified.
The unaccustomed may confuse painted die cast metal with plastic I suppose.

Why would Neumann lie about this and why would ignorant people open their mouths and jam their foot in, figuratively speaking?
M

it's not like they ever claimed an aluminum casing improves the sound. the kh 80 is almost completely devoid of resonances too and it's made out of plastic. there's no reason to even lie about it

Edit: I do think however that the visible front baffle is made of a kind of molded plastic. For my O300D it's called LRIM which stands for Low Resonance Integral Moulding. This plastic baffle may be mounted on top of an aluminium baffle.
Click to expand...
The LRIM stuff is mentioned in the description of the KH420, however the KH120 page states aluminum explicitly. The KH120 is the oldest revision of them all I think, so perhaps they've decided to go with the polycarbonate and when we get the KH120 DSP it will be plastic as well.

Not that it matters. I have KH80s and the polycarbonate is a dense, durable material. We know from the (exhaustive, lol) measurements that there are no resonances and that's the only important thing as far as I'm concerned.

q3cpma said:
It's clearly written "Aluminium" in the third picture and the last one makes it clear it's some kind of metal. Actually, why am I even replying to a troll?
Click to expand...
Yeah I dunno we go the rounds with random trolls who signed up to talk shit about world-class active speakers every other day on ASR
Main: 5.1.4 3x Genelec 8351B, 2x 8341A, 4x Neumann KH80, SVS SB12-NSD, Denon X4500H/Shield TV Pro.

The KH120 always was from aluminium as stated from the manufacturer, I both own a pair and have seen it in parts at the Neumann studio monitor engineering plant.
OP

texbychoice said:
Amazon description claims non resonant Aluminum enclosure. That is a blanket statement not backed by fact. Can't tell for sure from the pictures here, but the enclosure does no have the look of Aluminum. Push on connectors soldered soldered in place is not good engineering or attention to detail. Pretty nice looking PC, but numerous components and locations for failures. All that complexity just to produce a good looking graph, therefore the sound must be great? Spend the same, or less, on quality (more reliable) passive speakers and you won't hear any difference.
Click to expand...
I’m so confused why you don’t think it’s aluminum as its very reputable manufacturer has consistently specified for the past decade, along with the aluminum symbol in the molding it’s not like we’re dealing with AudioQuest here.
Both parts of the case are 100% aluminum, I’ve spent more time fondling mine than I may want to publicly admit... however, they are coated in rather industrial paint, so maybe that’s where the confusion is coming from?

With regards to reliability, I’m not an EE, just a software engineer, but these seem to have an excellent reliability track record over the 10 years they’ve been out. And they use reputable well-specced parts, especially important for the electrolytic capacitors, which are a common source of failure in cheaper monitors. Reliability was definitely a top design concern.

Yes, the PCB could be a lot simpler if they used DSP, but keep in mind these monitors were released in 2010, and who knows how many years the development took before that? They went with an analog design because they felt it was the better choice with what components were available at the time for the target price point, and it’s hard to argue with the results, being that it’s still one of the best performers in its class 10 years later.
Last edited: Nov 14, 2020

They don't look like Genelec RAW. What is even that Neumann company, definitively must be hoax. As everyone knows, aluminium couldn't be painted 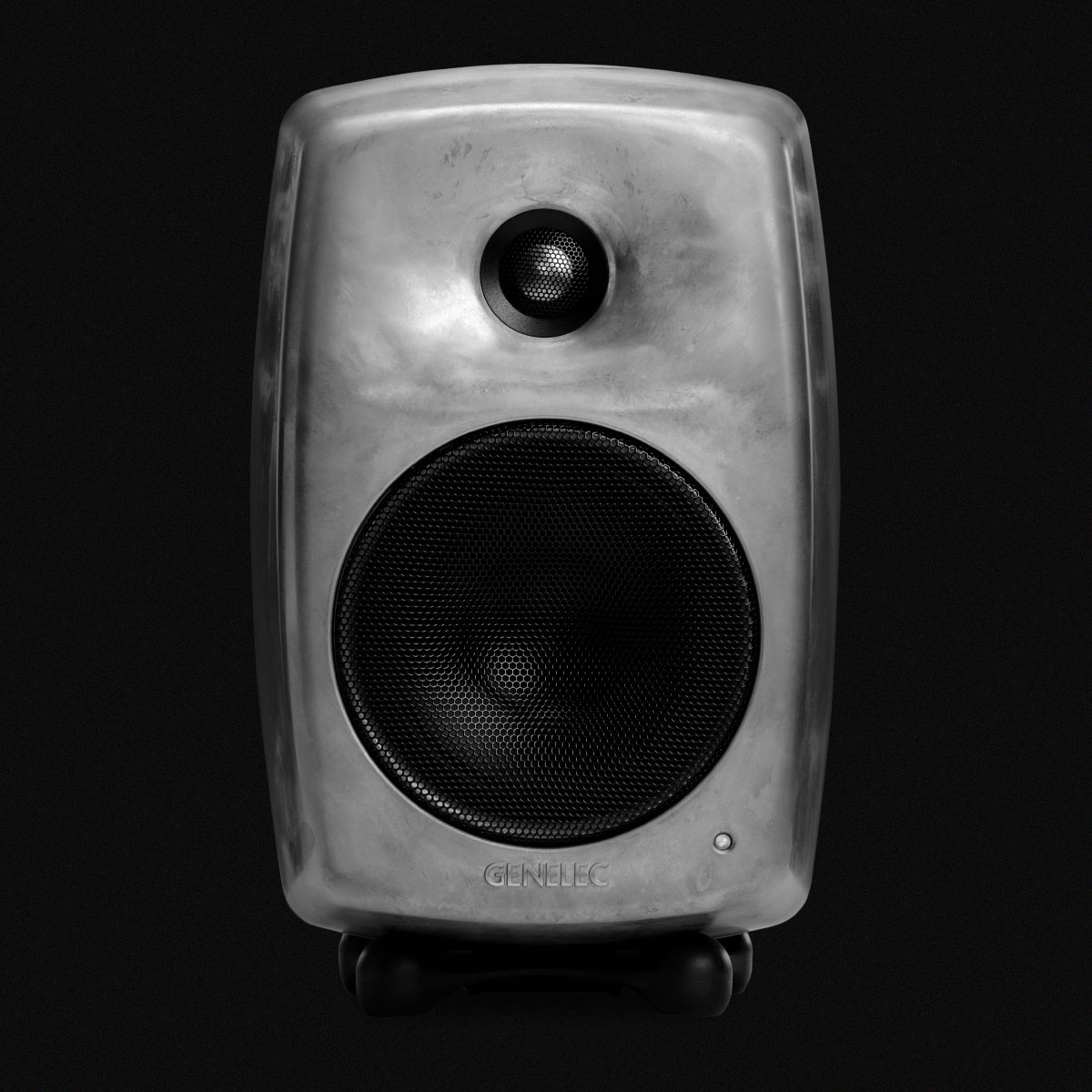 By the way polycarbonate is high-end plastic. Better quality compared to most of other polymers. Very durable to impact and temperature. Polycarbonate film capacitors were one of the best type of capacitors available back in the days. Unfortunately they were hard to manufacture and production stopped some years ago.

Bamboszek said:
What is even that Neumann company, definitively must be hoax.
Click to expand...
Hahahaha
Mark text and then reply. It is great, trust me...

That Neumann is a hoax and Genelec a coax.
Sorry, but couldn't resist.

I'm always searching for it so here's the post with the measurements in this thread: 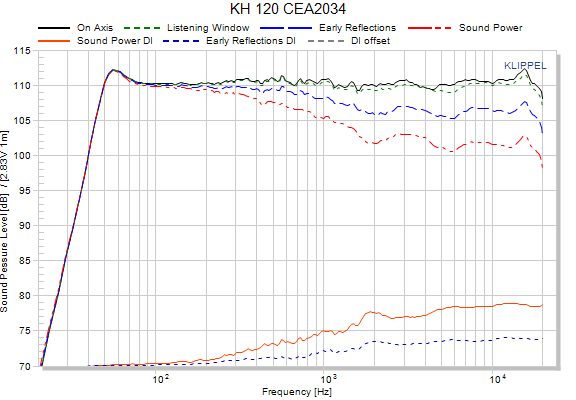