I was inspired to do some research after reading Amir's review of the Yamaha A1 vintage amplifier. Anyhoo, this thread is offered more as a nod to the website AmericanRadioHistory.com (https://www.americanradiohistory.com/index.htm) which has a fantastic catalog of Stereo Review magazine back issues:

A brief history of Stereo Review:

Stereo Review was an American magazine first published in 1958 by Ziff-Davis with the title HiFi and Music Review. It was one of a small group of magazines then available for the individual interested in high fidelity (the other major ones being Audio and High Fidelity). It featured a blend of record and equipment reviews, articles on music and musicians, and articles on technical issues and advice. The name changed to HiFi Review in 1959. It became HiFi/Stereo Review in 1961 to reflect the growing use of stereophonic technology in recordings and broadcasts. In 1968 it became Stereo Review, reflecting the broad shift to stereophonic reproduction and simplifying the title. In the late 1980s, the magazine was acquired by CBS Magazines and in 1989 it absorbed High Fidelity magazine. The magazine became Sound and Vision in 2000, changing its focus to home theatre.
Click to expand...
Always nice to find objective reviews in places beyond ASR ...

Harman/Kardon hk670
(Full disclosure: I own one of these and use it for vinyl, FM, and some digital music listening when I'm not using headphones.)

From ToneAudio: "The HK670 twin powered integrated receiver was Harman/Kardon’s top of the line model from about 1979 to 1981 and was its last with an analog tuner." The original retail price was $569. This retail price was for the standard metal case; there was an optional walnut case that cost extra. 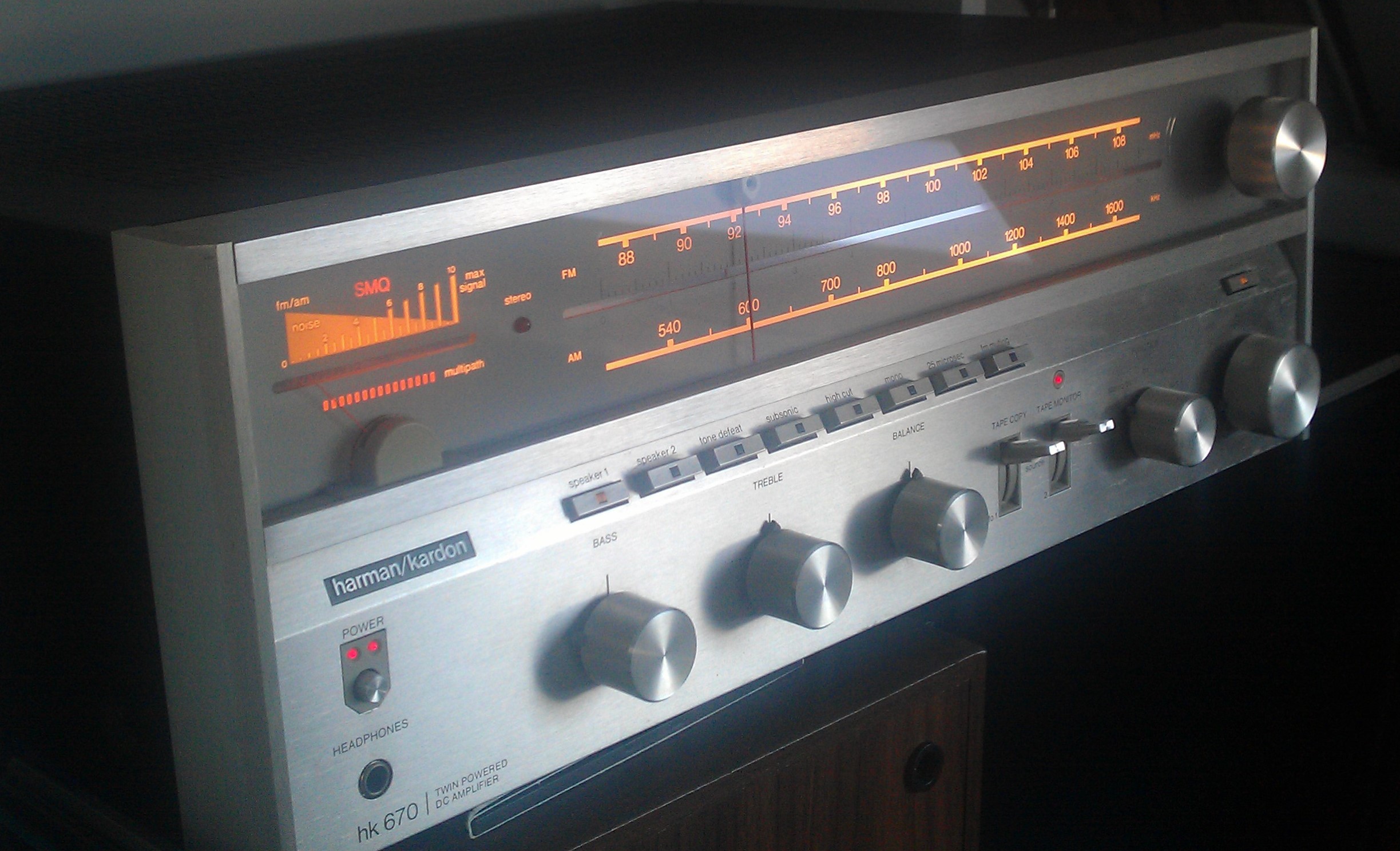 Measurements
Some highlights taken from the April 1979 edition (pages 47-50) of Stereo Review magazine. *Please note*: I cannot speak to the equipment that was used for these tests, nor how it compares with Amir's test equipment.

Conclusion
Some highlights taken from the April 1979 edition (pages 47-50) of Stereo Review magazine.

Also: why doesn't Amir take more pictures of himself with the equipment he tests? 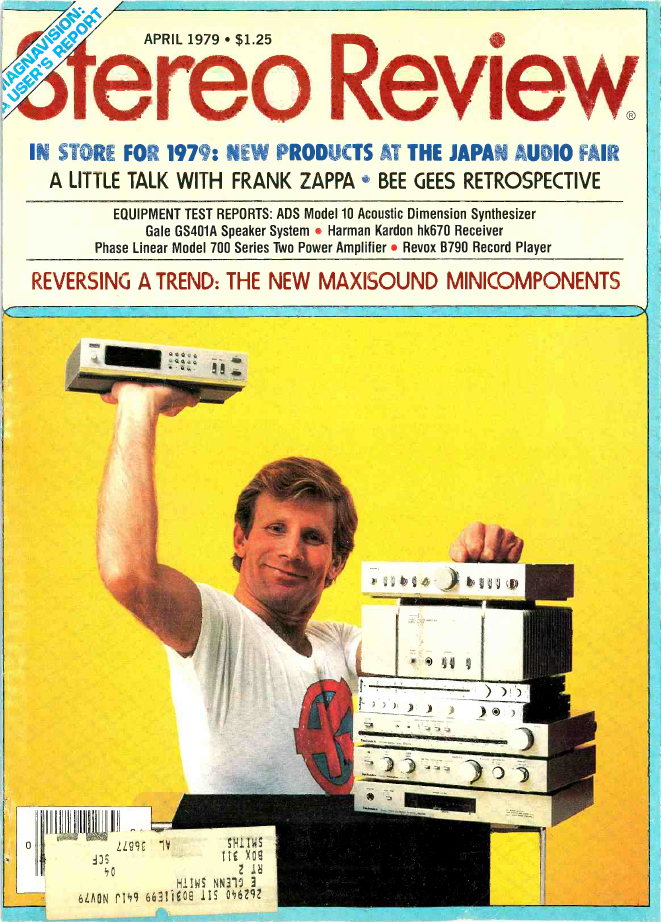 How similar does that cute mini power amplifier look to the little Benchmark AHB-2?
Ricky Roma: I subscribe to the law of contrary public opinion... If everyone thinks one thing, then I say, bet the other way...

restorer-john said:
How similar does that cute mini power amplifier look to the little Benchmark AHB-2?
Click to expand...
Ha! I'll have to check the specs but I believe both are designed as portable headphone amps ...

I love the mini components from the start of the 80s. I have a heap of them. Lots of little Aiwa integrateds and some gorgeous Akai units. Fun.
Ricky Roma: I subscribe to the law of contrary public opinion... If everyone thinks one thing, then I say, bet the other way...
You must log in or register to reply here.
Share: Facebook Google+ Reddit Pinterest Tumblr WhatsApp Email Link