First off, hello ASR! I am humbled to be a new member to explore and learn more about the world of audio that we all so dearly love!

So yes, I am currently asking a question as the title shows... Can anyone help me?

On the market for something that has clarity in all freq. ranges + an accurate and tight bass response that is just enough for mixing and mastering purposes in a home studio.

Not really concrete on if I actually want a 5 inch monitor or 7 inch but I'm pretty sure whichever I consider, from the help & advice you guys give, I can use with either platform. I've had HS7's in the past just to let you guys know.

What do you guys think?

Kali - I've heard great things about Kali IN's series but I'm not really knowledgeable on their line of monitors.

Adam Audio - I'm pretty sold on their brand and also done a lot of research on the brand & both A & T series line of monitors, so this is what I'm leaning towards as of NOW....

While I do understand the differences between 2 way & 3 way monitors, it doesn't matter for my use of mixing and mastering, I just need to get the job done right and damn good at that lol.

Can you guys give me a little bit of clarity on how adam matches up with kali monitors? OR recommend something even better ? Thanks ASR
N

Welcome to the forum! As always with any product recommendation... What's your budget? 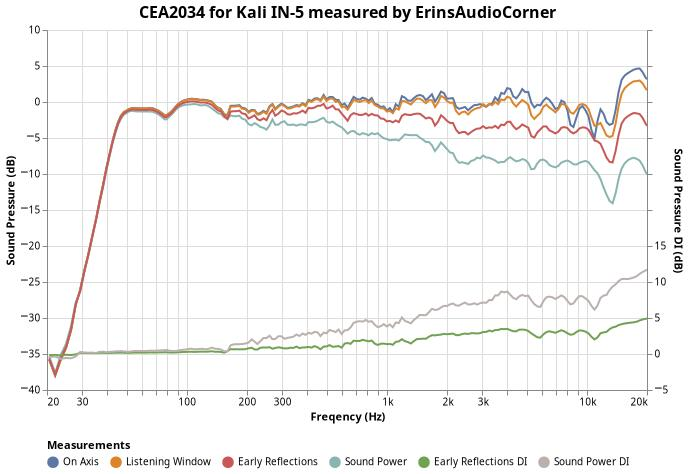 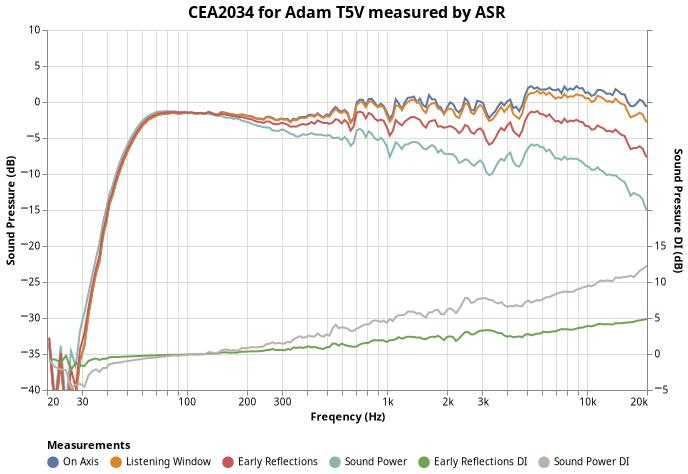 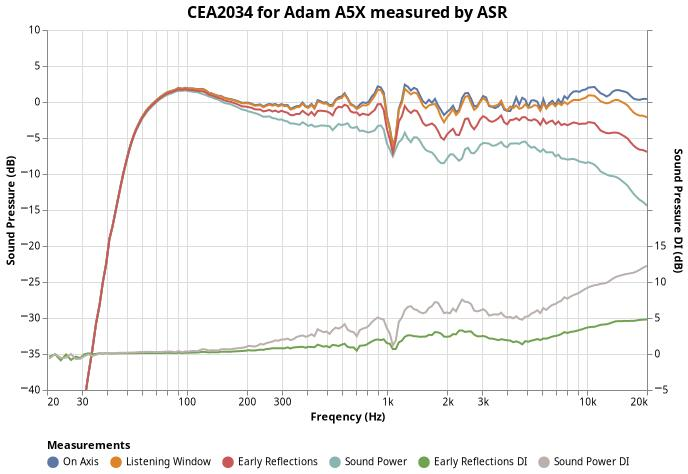 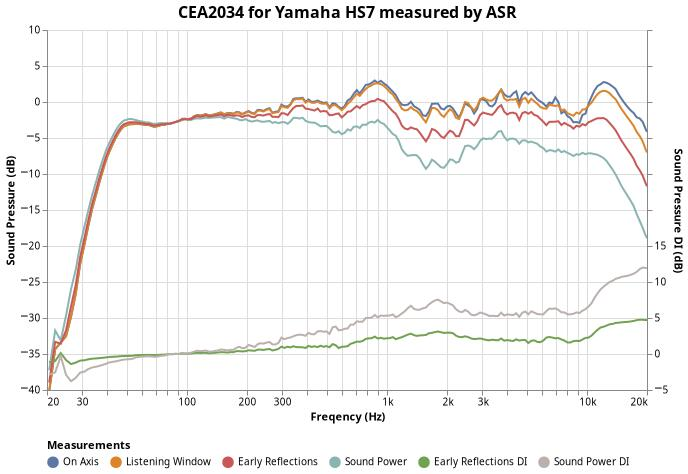 napilopez said:
Welcome to the forum! As always with any product recommendation... What's your budget?
Click to expand...

Is the soundstage clarity as accurate as Adams or MORE, which is the reason I even spoke of adams
OP

You got a pair?
OP

Anyone experience both brands, if possible both exact models in the 5 or 7 inch woofers...

if so what did you take from it using both?
OP

Can you audition both Kali IN-5 and Adam T5V?
Those would be my picks.
Click to expand...

This is soooo helpful bro!
The 5xs have a nasty cut in the mid freq. yuck 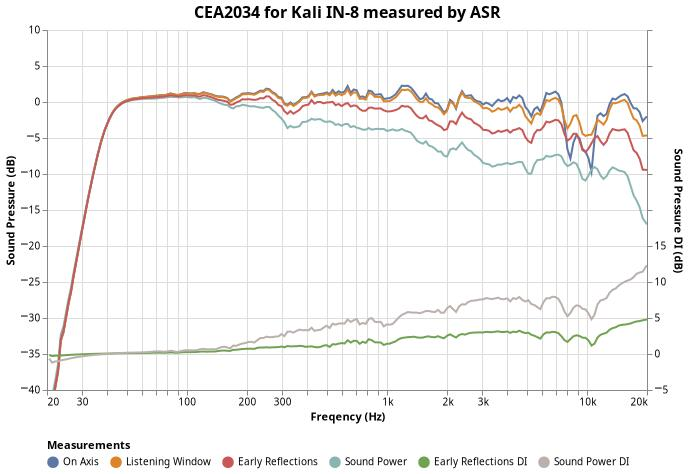 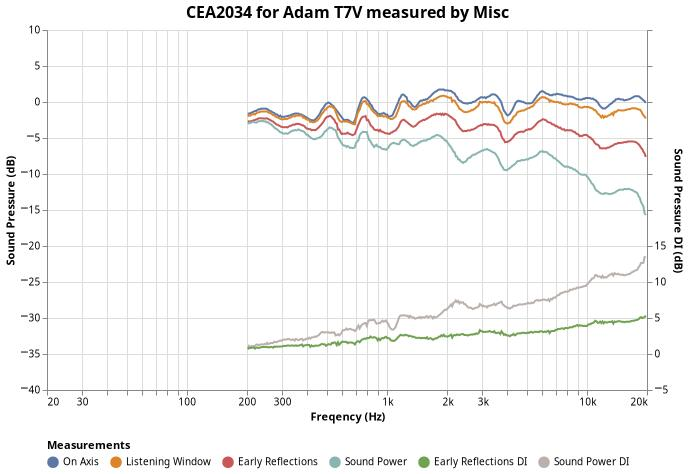 
I was going to recommend the Kali IN-8 v2, since your budget allows for it...but not sure about your space?
Click to expand...

I've had a pair of HS7 so I would think an another inch wouldn't hurt lol, idk? But thanks btw!

The price between the IN-8 V2 & IN-5s are literally just an hundred dollar difference, BUT I wonder is that difference justified NOW that they are
literally the same monitor, I suppose, after the mods.
Have you used any of the these models or brands? 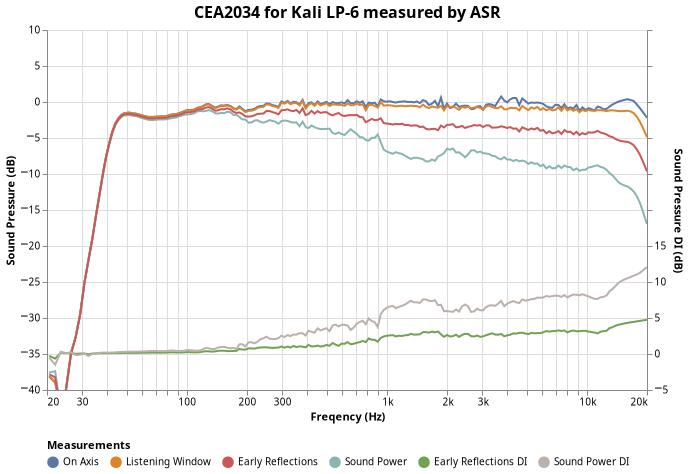 this is incredibly flat and neutral, what is the soundstage and clarity like ??

Is the bass nice and tight? are the mids lovely as well??

Jungle Child said:
Have you used any of the these models or brands?
Click to expand...

I love my Genelec, of course! 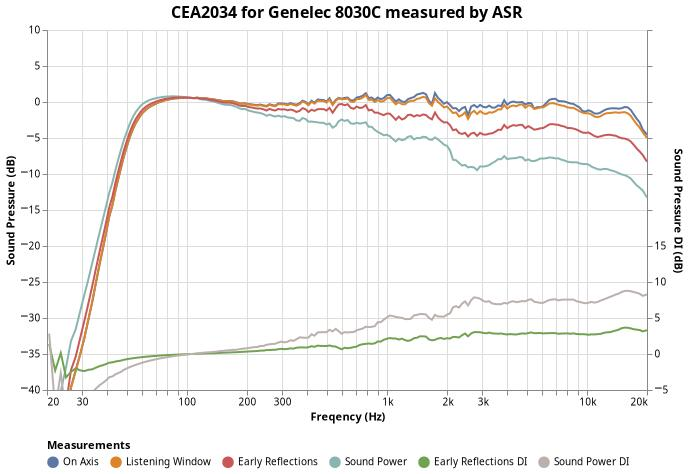 Jungle Child said:
Is the bass nice and tight?
Click to expand...

Probably not without room EQ, but that goes for all speakers.

Jungle Child said:
are the mids lovely as well??
Click to expand... 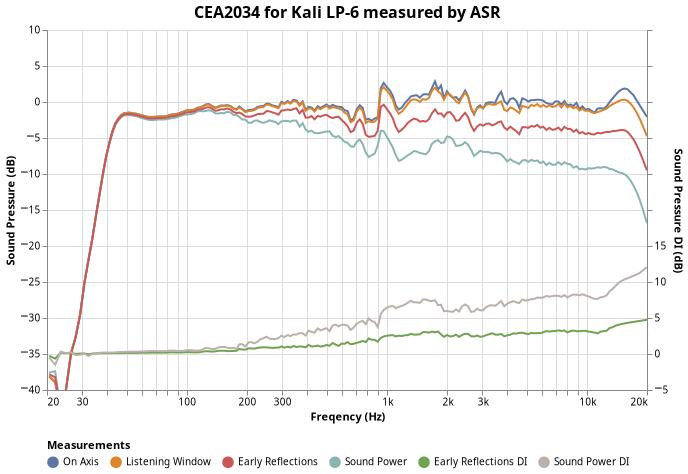 Jungle Child said:
Is the soundstage clarity as accurate as Adams or MORE, which is the reason I even spoke of adams
Click to expand...

Far better. Coaxials are a hell of a thing.

The T5v might be fine for nearfield for you, but I notice from two meters away that battle scenes in Lord of the Rings are distorted and clipping. The IN-5 seems to go significantly louder, or it's handling the distortion much more gracefully according to my ears. (Specs suggest the same.)

Reasoning:
-Better port design
-Good bass extension
-More even vertical dispersion (if that's important to you)
-Better placement compensation on the back.

The T7v would be my minimum for an Adam, as the T5v only goes to 106 dB (103 for a single one I believe) which isn't low, but for some dynamic peaks it will be, and however it's handling distortion I don't like. The Devialet Phantom Reactor claims only 98dB but it doesn't sound as ragged when it's hitting that.

The IN-5 is 115 dB SPL and I think that's for one, so 118 for a pair, or the IN-8 is now ~120dB for a pair which is as high as I think most anyone would argue you need (unless you're listening to them further away, in which case, they will still work for that better than most of what's here.

Note: I usually listen around 80dB per my calibrated Genelec mic with GLM, I don't recommend buying things based on loudness, and would recommend the Kali's even if they only went as loud as the Adam monitors here.

Note 2: If hiss bothers you, I'd stay away from the LP series of Kali monitors. My room is very quiet and it drives me nuts, as there are a few favorite songs that have quiet parts that are softer than the hiss. The IN-5 and IN-8v2 fix that. The original IN-8 still has hiss and I use them in my kitchen for non-critical listening though they seem to be fine for most reviewers who aren't bothered.