As there seems to be a good number of Genelec fans on this forum, I figured it would be the right place to document my repair attempt of some Genelec 8020B speaker.

I recently got 2 speakers: one of them has a weak woofer/bass output and a lower overall volume. The previous owner informed me that the repair shop for Genelec products in Switzerland had closed and that it would not be cost effective to send the speaker to Germany. I tried to contact Genelec for some tips about repairability but I received a very generic answer. In my opinion old school companies were doing a better job before sustainability was even a trend. Lenco were printing service schematics right into their turntables and Studer/Revox are still selling parts for very old products.

The lack of service instructions and parts should not stop us though and we will take this opportunity to learn a thing or two about monitor design and electronics. 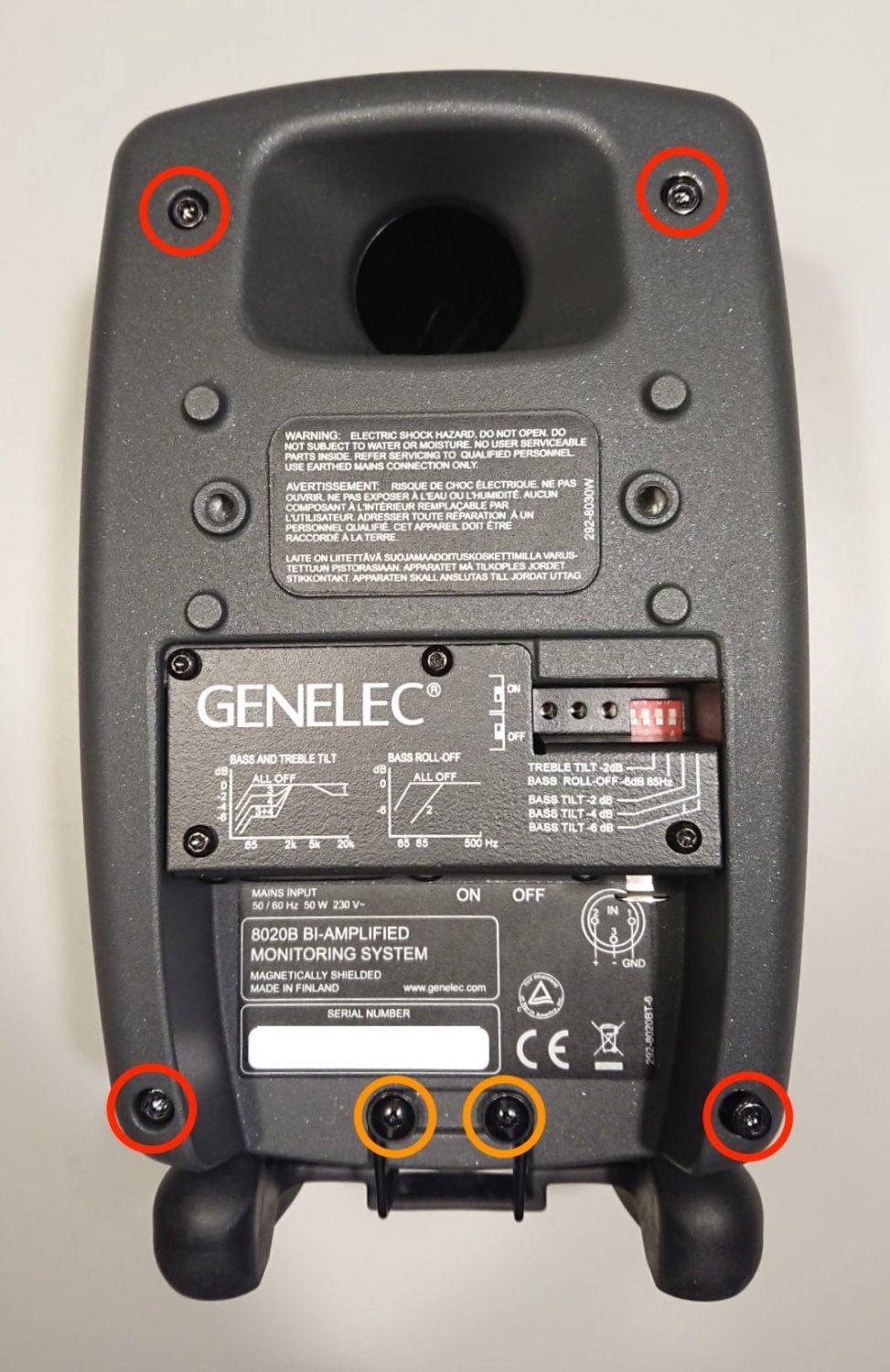 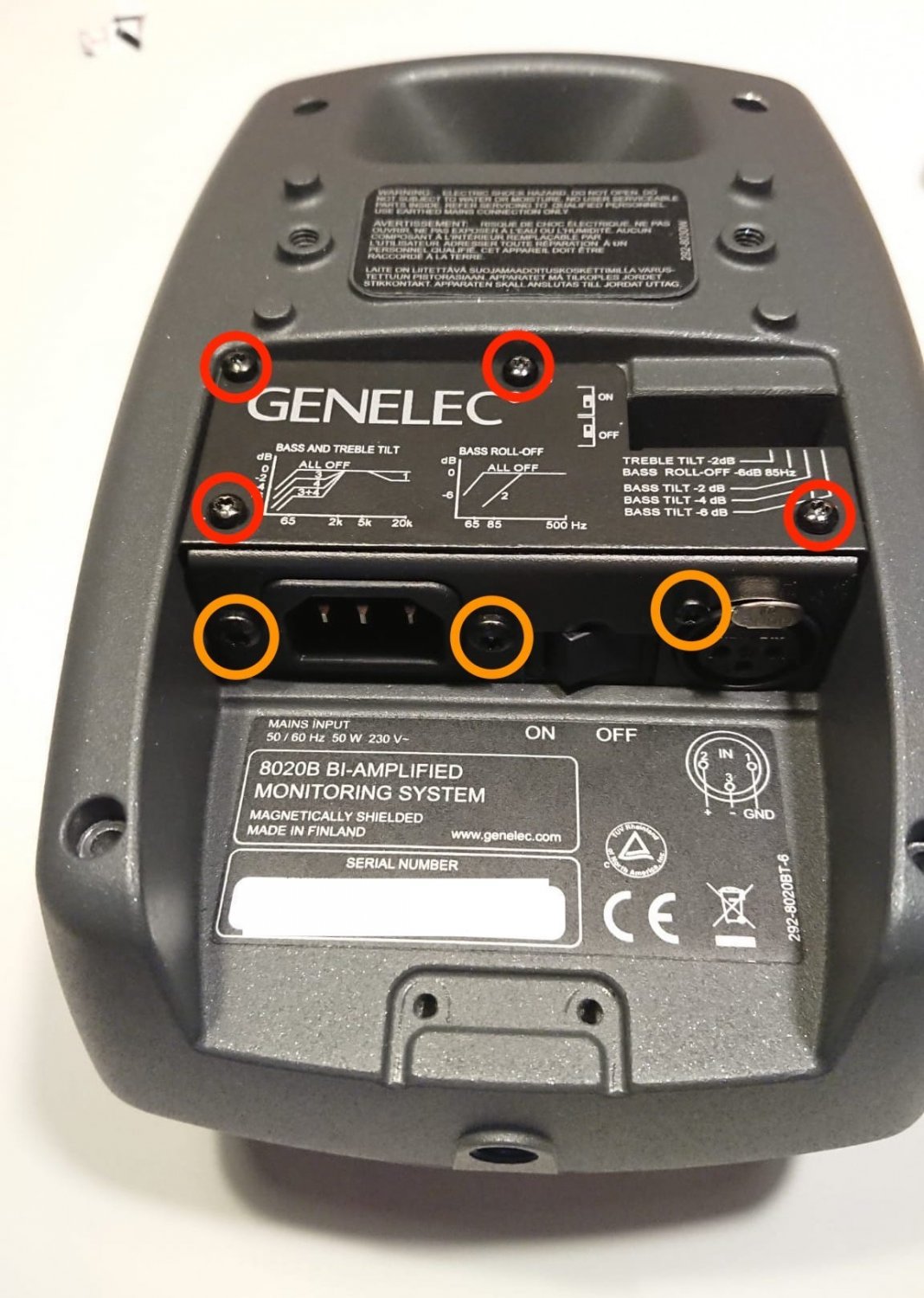 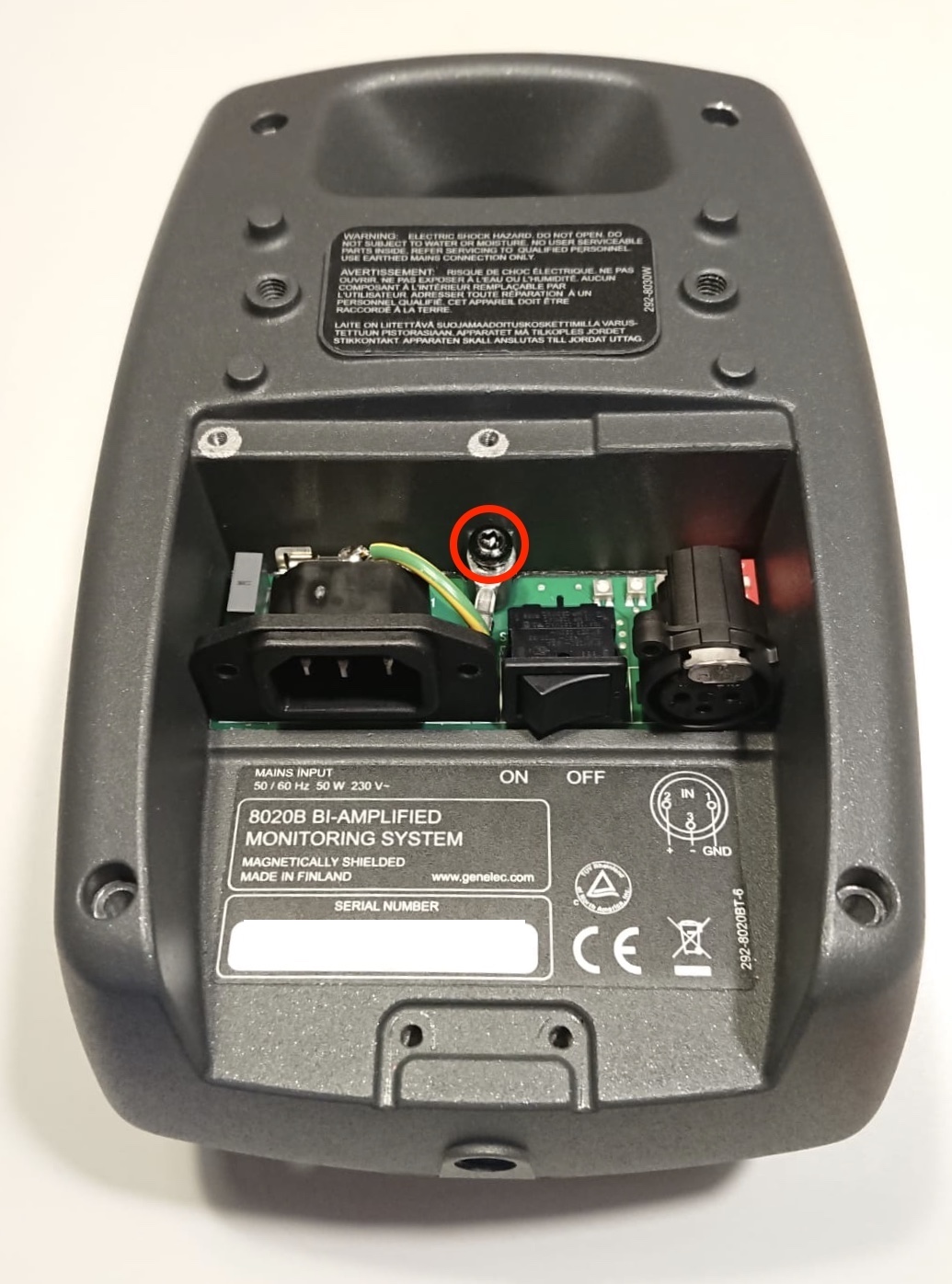 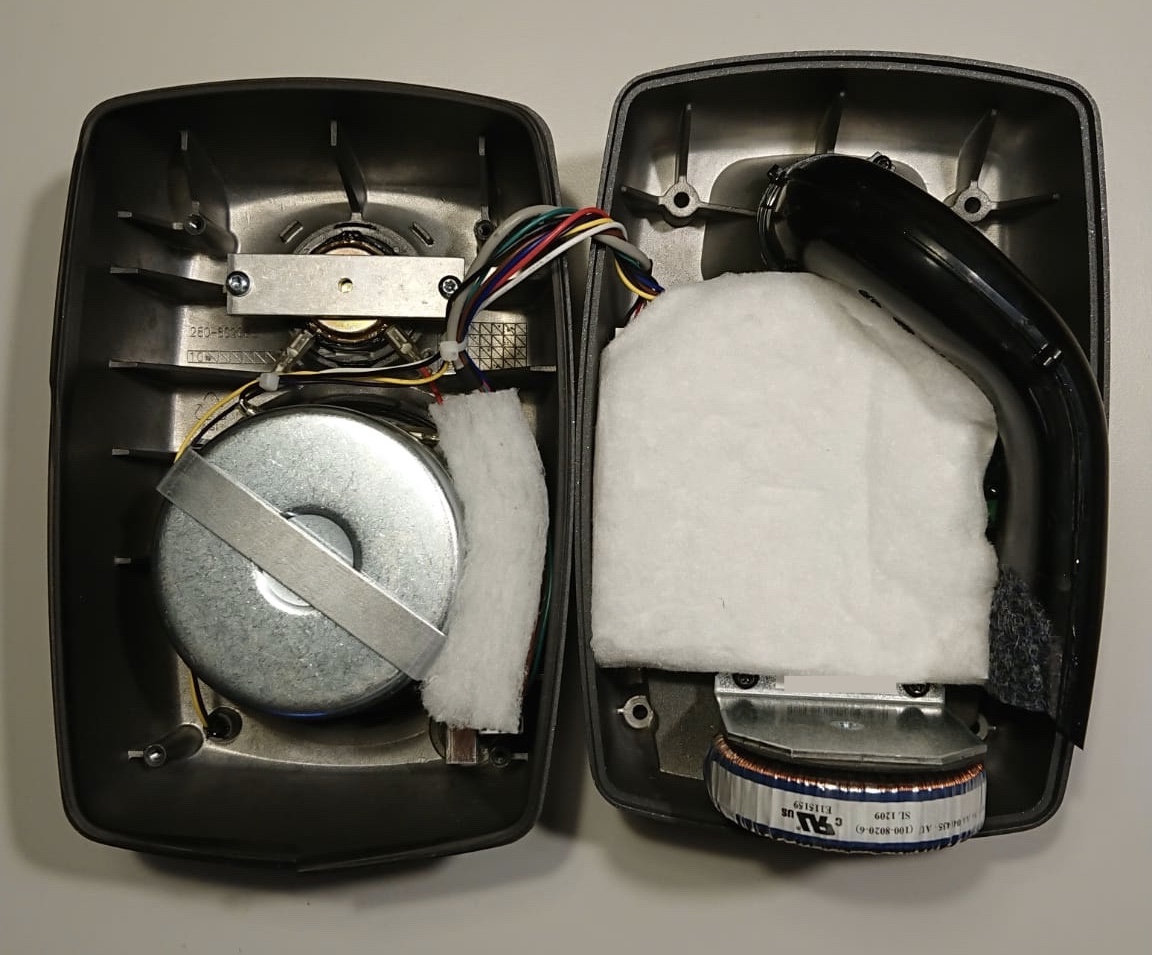 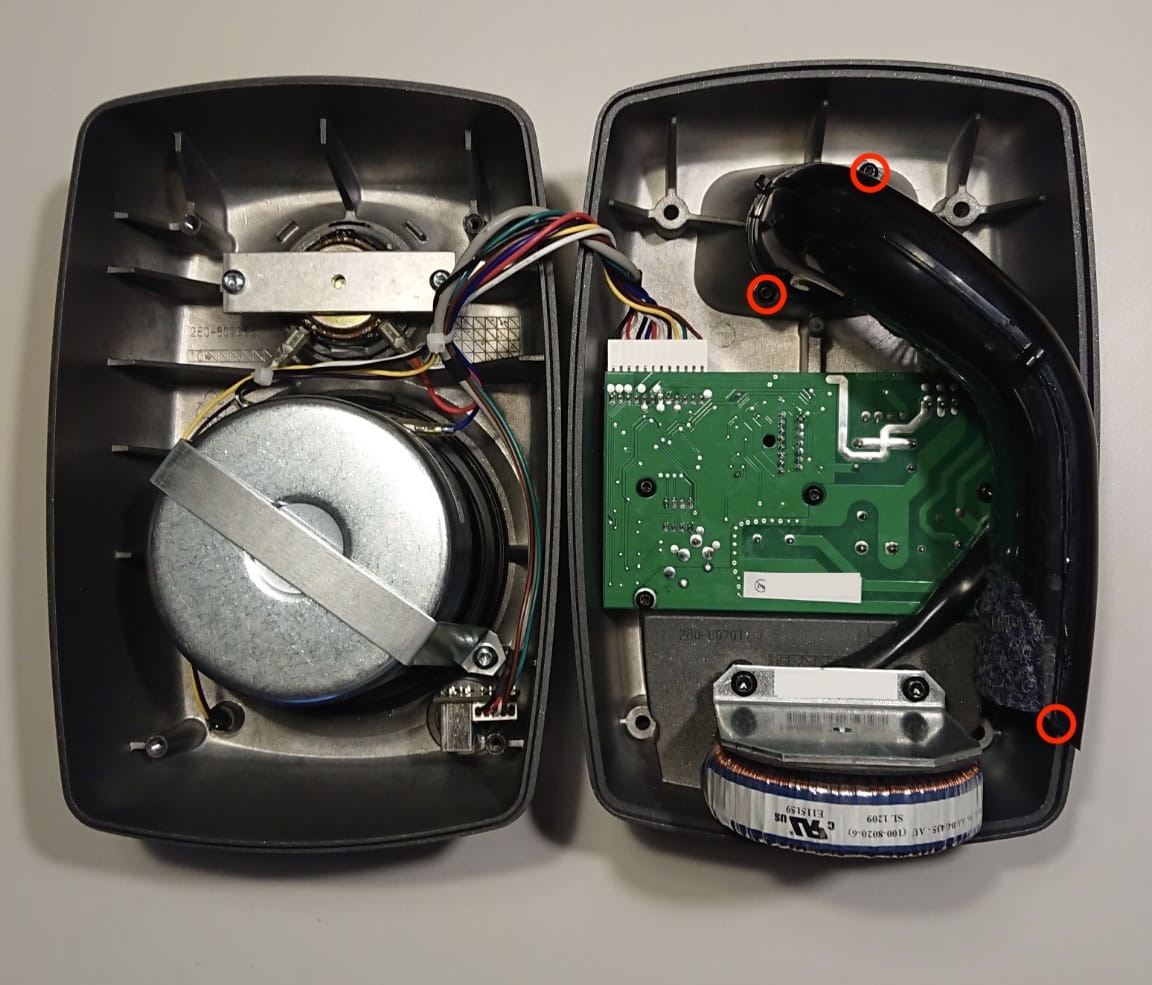 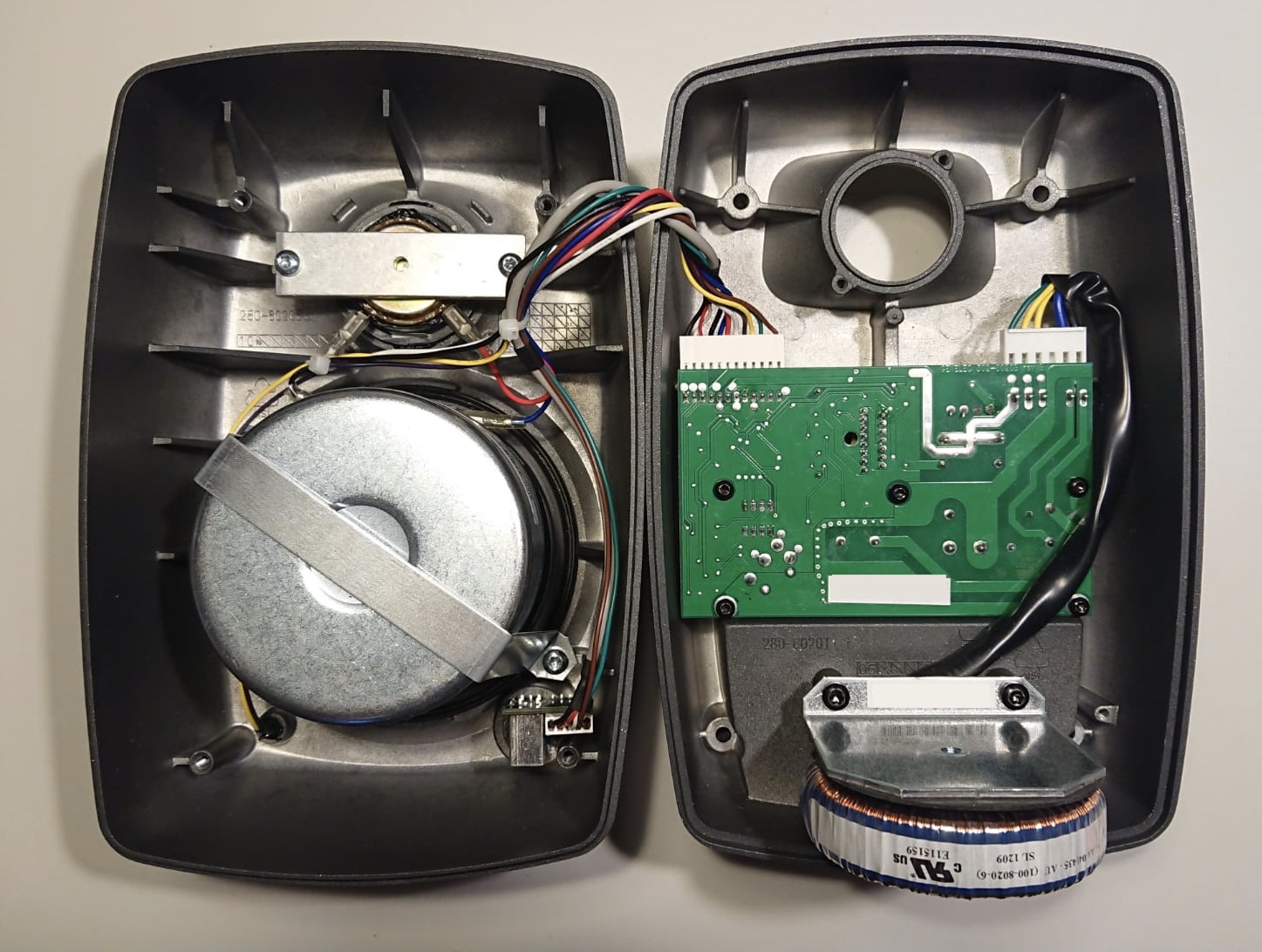 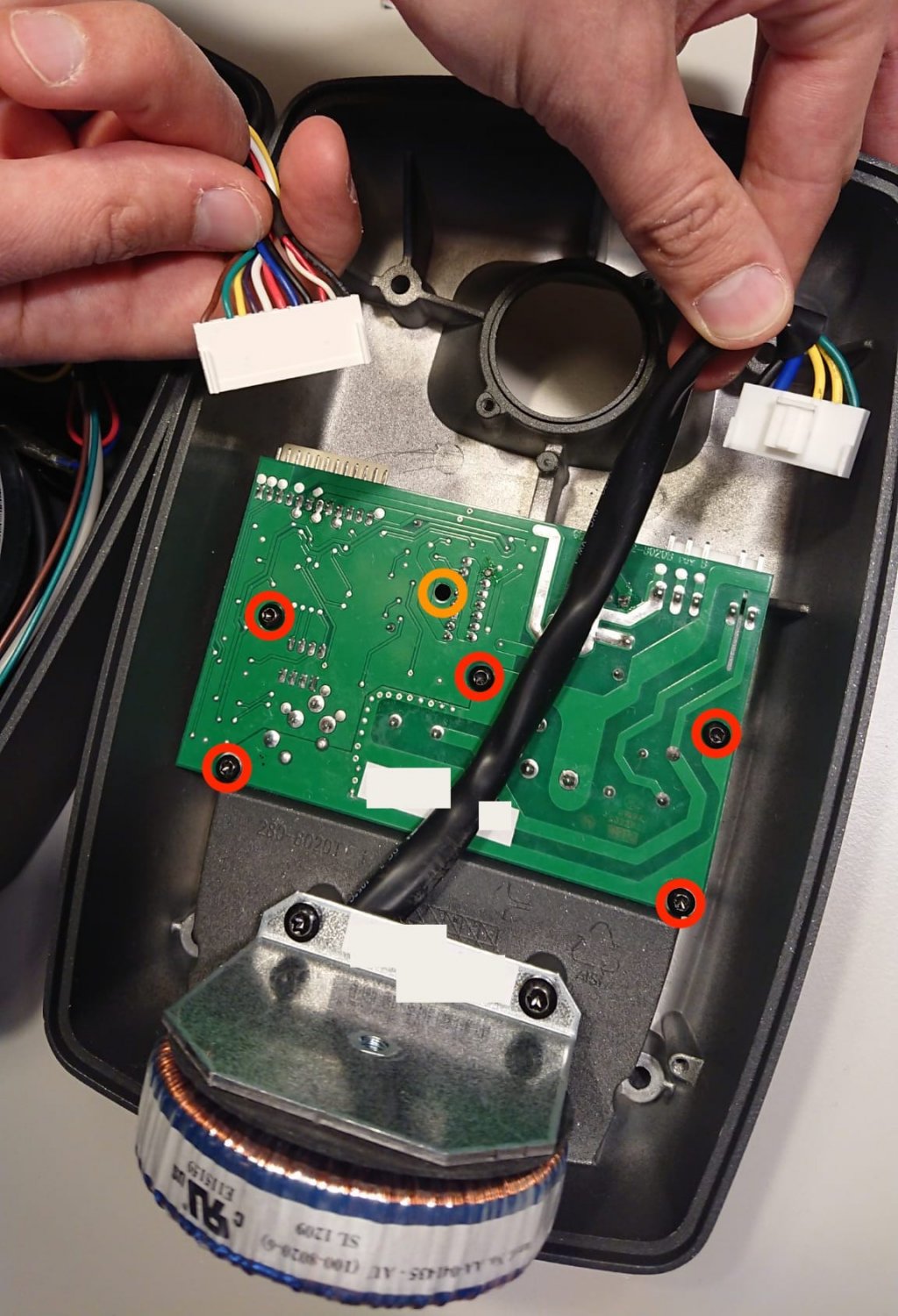 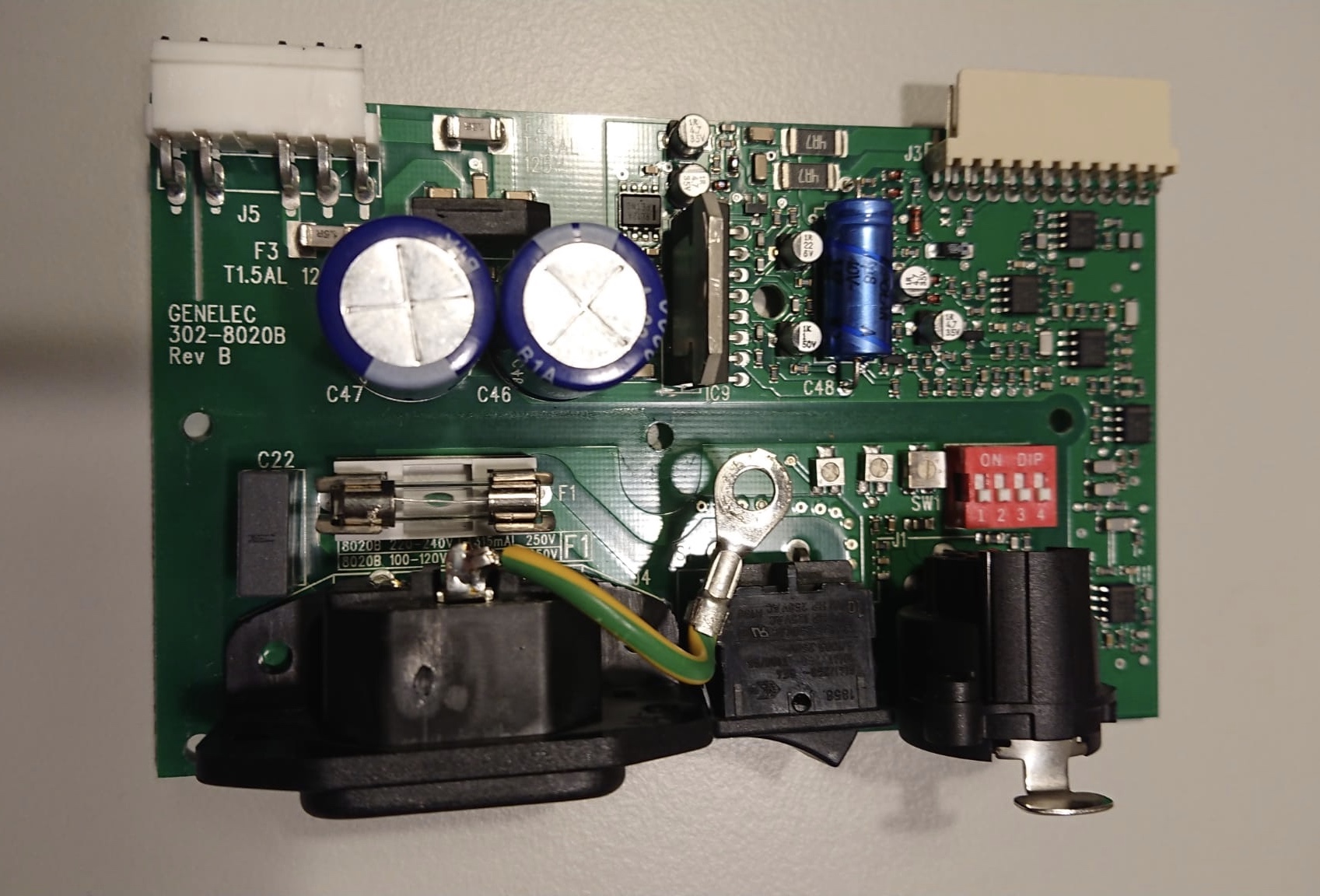 In the next part, we will try to understand what all of these components do and find the root cause of the problem.
Last edited: Apr 11, 2022
T

When's that next part coming?
You must log in or register to reply here.