Location
My kitchen or my listening room.

I haven't been to the new hall, since I now live in Seattle, but has anyone heard what the new new new Philharmonic Hall sounds like?

Having been a bit of a fly on the wall about previous "resets" I'm curious.
In Anibus Fidemus!

I attended this evening, sat on the orchestra floor seat Z15.

It sounds much better. Warmer, louder, and more intimate. It is quite live, and brass notes ring in the hall for a half second after the musicians stop blowing. But it doesn’t get muddy-I think it strikes a good balance. The only instrument that bugged me a little was the open piano at the front of the stage (piano concerto). Sounded a bit harsh/reflective in the range just above treble clef.

Visually, there is a LOT of diffusion, but much less absorption. The surfaces in the front half of the hall (stage and sides) are all hard-wood and angled for diffusing. The ceiling has visible diffusing panels for the first third of the hall (can’t really tell how absorbent) and what look like metal cages coming down for the last two-thirds. The only thing that bugged me is that the overhangs don’t appear to have absorption. I’ve had some problems with that, mostly with amplified music. You will see some hard flat surfaces in the photos. They all angle upwards. The ones that angle towards the audience have much more contour until you get to the back third of the hall.

So overall, on the ‘wet’ side, surprisingly so. But still clear and easy to hear individual instruments.

This New Yorker article covers some of the acoustic decisions, including the contoured beechwood, and what is underneath it:

The Science and Emotions of Lincoln Center’s New Sound

They certainly spent enough money on it.
OP

Location
My kitchen or my listening room.

Dialectic said:
They certainly spent enough money on it.
Click to expand...

There are some things about New York City that I still miss . . .

Here’s a photo-article from the Times about the panels and how the hall is ‘tuned’. 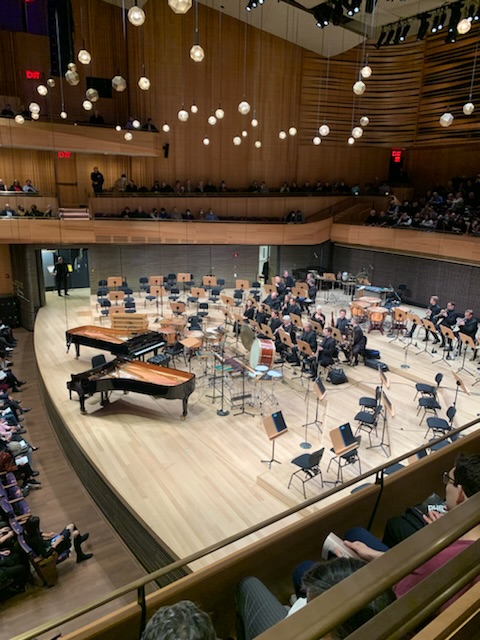 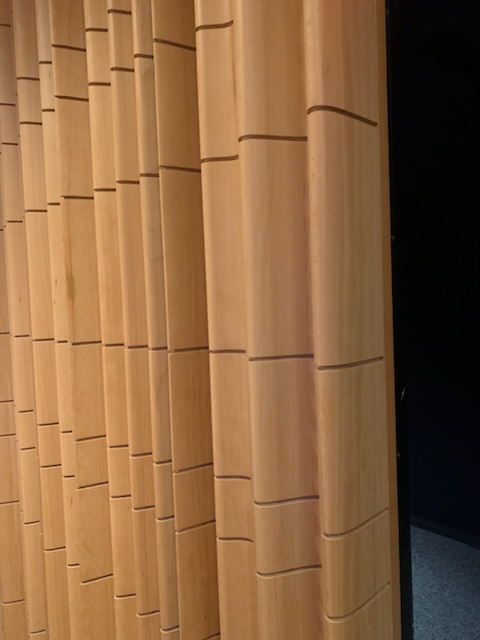 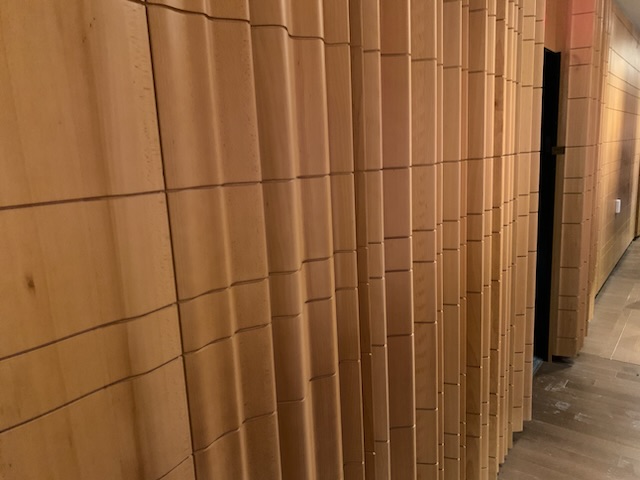 Different seats tonight. Also, a look at the diffuser/decoration around the all the doors. 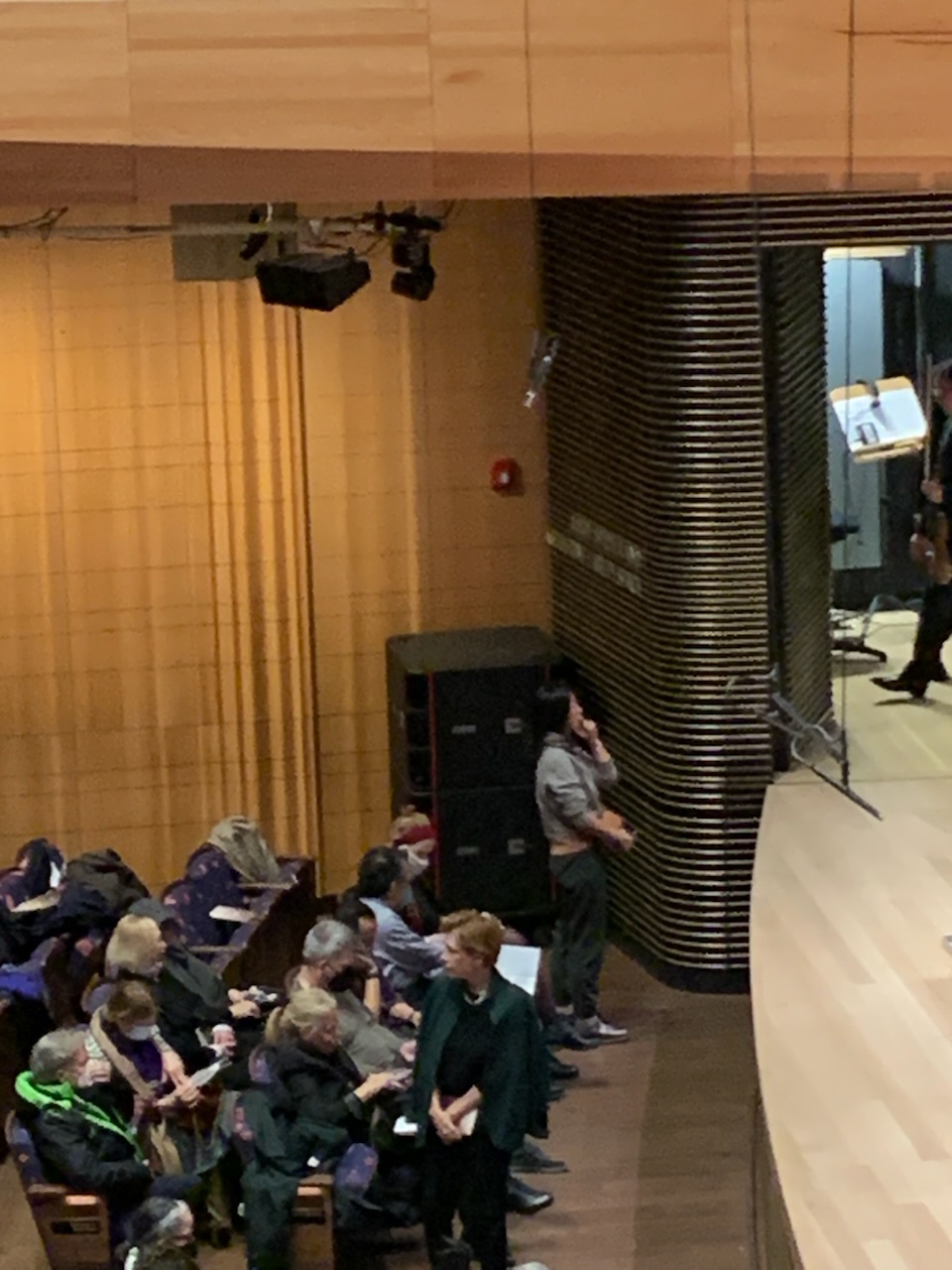 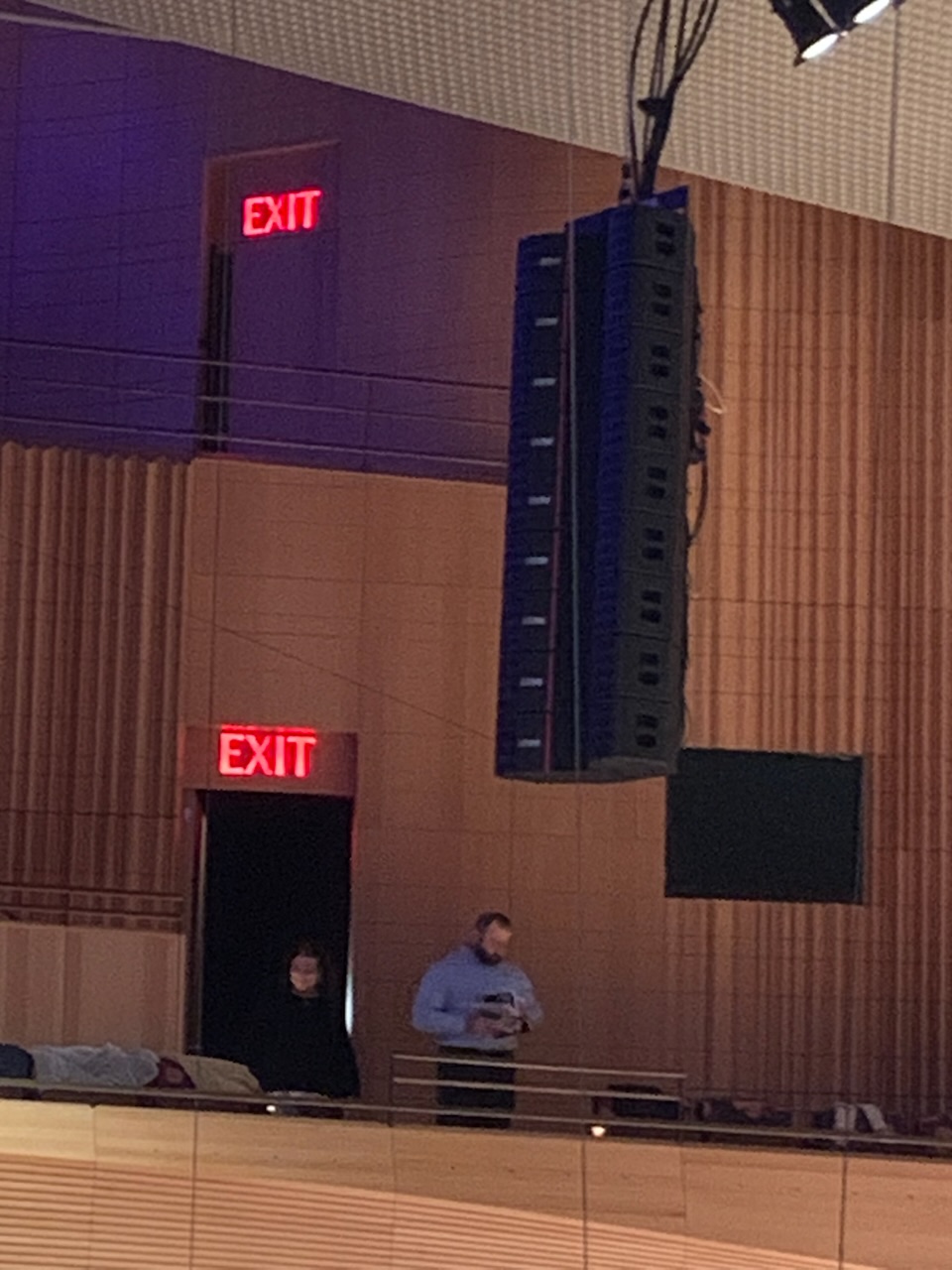 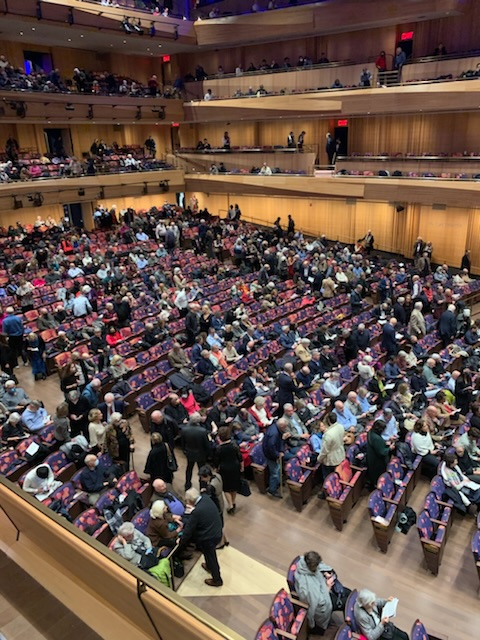 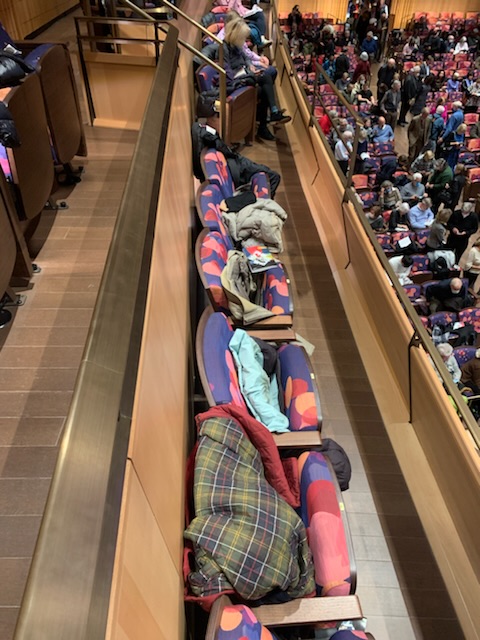 Even behind the tier seats the wood is tilted up

Everything rejuvenated except for the audience... 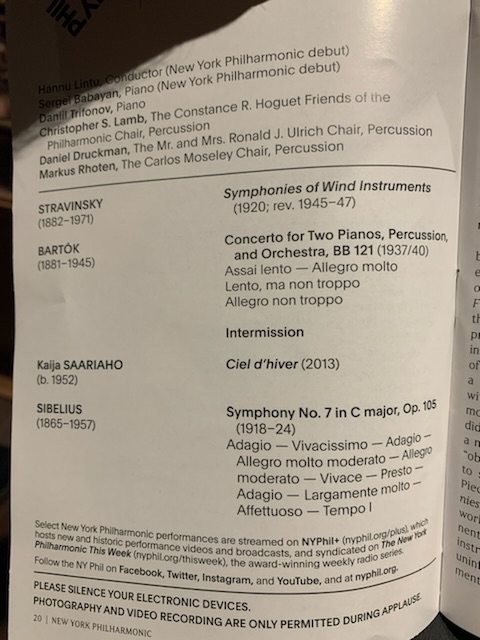 Pretty full for this program:
D

That's a great program!
You must log in or register to reply here.