mhardy6647 said:
Are you asking abou the tone control characteristics?
I would opine (and that's all that this is, an opinion based on anecdotal information & memory!) that they're not uncommon, although the range is (or may be) somewhat more subtle than tone controls of the old days (to wit, the 'seventies). The turnover frequency is on the high side, though, similar to the old days' typical tone controls.

Since I just happened to look this up yesterday for a tone control question Someplace Else Here's a pretty typical, slightly high-ish-end tone control scheme for Yamaha's ca. 1978 CR-2020 receiver. This one has two different turnover options: 500 Hz (pretty typical) and 125 Hz (more subtle and 'audiophile', with respect to this component's era). This graph (from the owner manual, and I apologize for the quality of the reproduction) shows the maximum range of the controls -- which is pretty unsubtle.

View attachment 50735
Note that this receiver also has a boost/cut "Presence" (midrange) tone control as well (and for better or for worse). 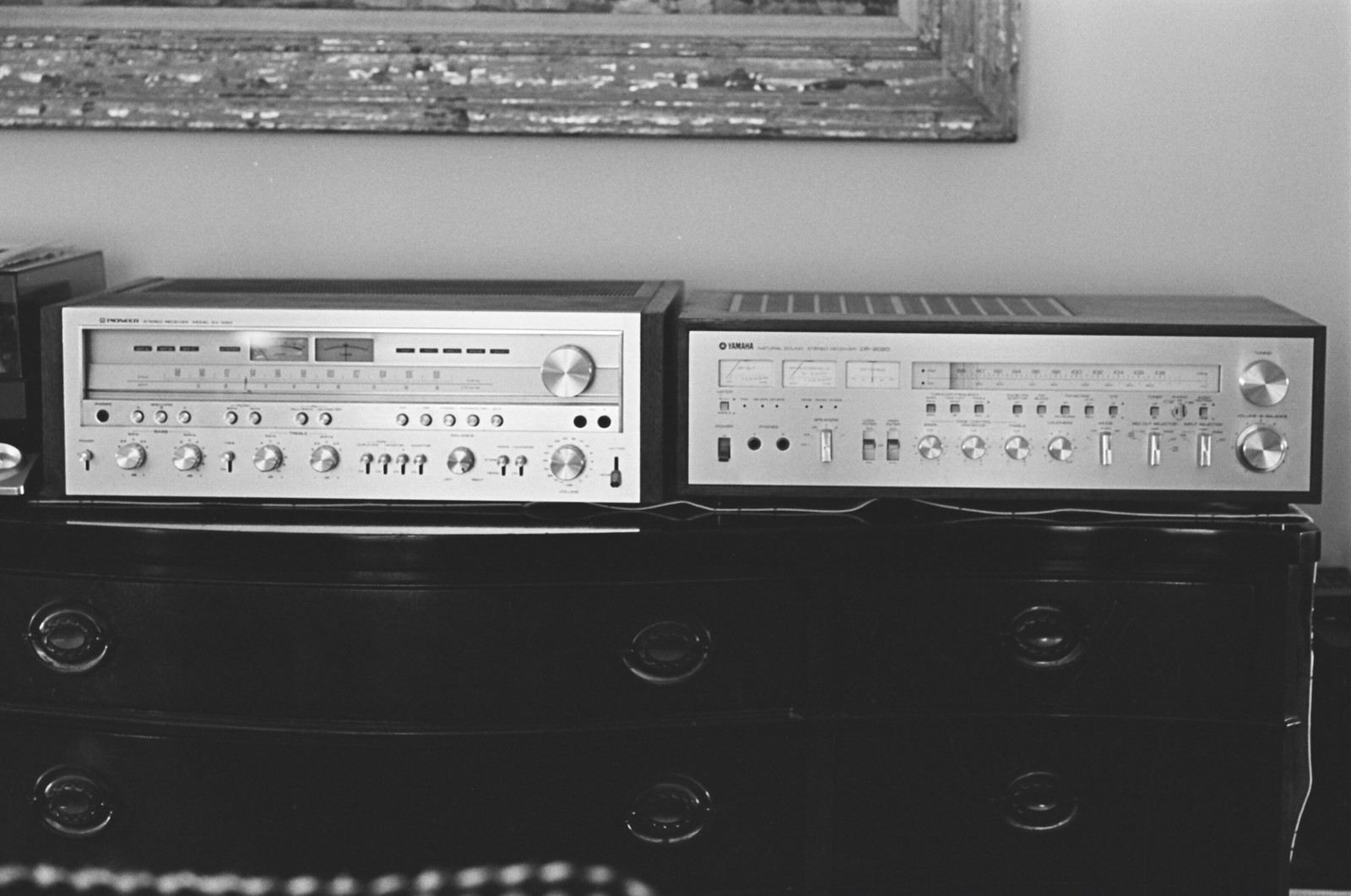 Semi-monstrous 1970s soiled state receivers by Mark Hardy, on Flickr
(as befits the stature and maturity of these two grandes dames, this photograph was taken with 35 mm film ).

Yamaha made up for their fairly ordinary tone controls, to some extent, by offering a variable loudness control in most of their components for quite a few years. The variable loudness was (is), arguably, more useful in the real world. But, again, that's just an opinion, too!
Click to expand...
I remember using that Yamaha 2020 receiver well. It was a party machine battleship

I've only had one for 10 or 12 years; I did buy that one restored so it wasn't... ahhhh... cheap.
I thought I had the vertical tasting of that era of Yamaha receivers, until I realized that there actually was a CR-3020
The CR-3020 came - as best I can tell - a little later than its CR-**20 brethren (sistern?), and a little before the CR-**40 family of receivers.
I was (inexplicably) unaware of its existence when it was new.
They're not terribly common (although it's not particularly to find one for sale nowadays in the usual venues)... but they also ain't cheap. I.e., I am not likely to ever add one to the collection (not that I really even have any place that could actually accommodate its size or its weight). 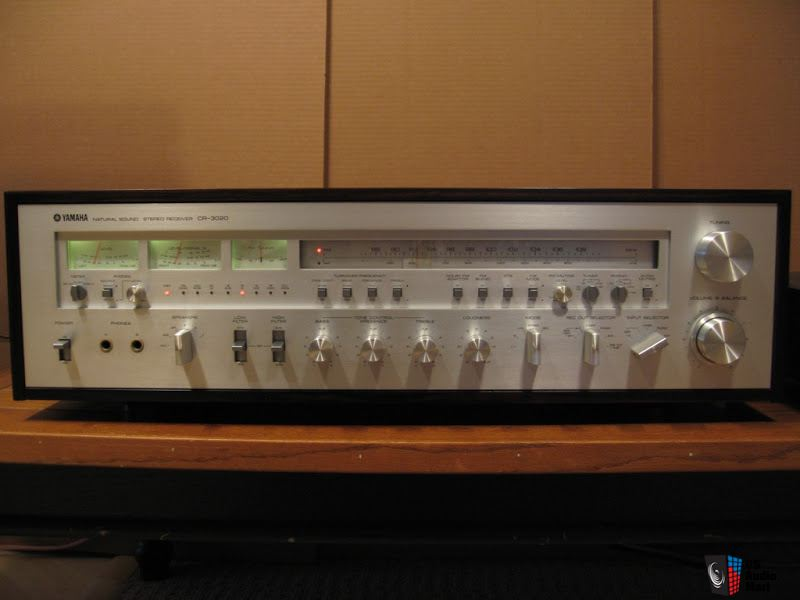 (borrowed image, needless to say!)
A

I am told they fixed the jitter issue post review.
Click to expand...
If they did this , they should send the new revised version to you to remeasure. Would be in their best interests as there is not much in the market that has all those features.

restorer-john said:
.. Compared to the pots in the 70s that had the detent built into the pot-body itself, it's a roundabout way to get the "feel" they wanted.
Click to expand...
I recall owning a then 'high end' tube preamp from an outfit called Counterpoint. Had that era Mark Levinson preamp look--with tubes! The volume control made little clicks as you turned it, making you think it was somehow 'calibrated' in accurate fractions of a dB. I found out that it was just a metal ratchet washer giving it 'the feel' of something special. It was easy to pop off, allowing for a smooth turn of the wheel. LOL

YAMAHA has several product development groups. Audio group, AV system group, home appliance group, etc. WXA-50 is a product of the AV Group.
I think that this A-U671 is probably a product of the Home Appliances Group. When I first saw this product, is this a YAMAHA product? I was surprised with.
The old YAMAHA products you have shown in the photos are products from the days when the YAMAHA audio group was most brilliant.
My favorite YMAHA products are CA1000, CA2000, NS1000M. I used a $ 600 / pcs YAMAHA JA-2070 alnico magnet 20cm full range unit for my old homemade speaker. That was when I was most crazy about audio.
You must log in or register to reply here.
Share: Facebook Google+ Reddit Pinterest Tumblr WhatsApp Email Link