Show us your Cars

What car do you have or previous owned

Was at the Rolls Royce Show Room

And No its not mine but my mates 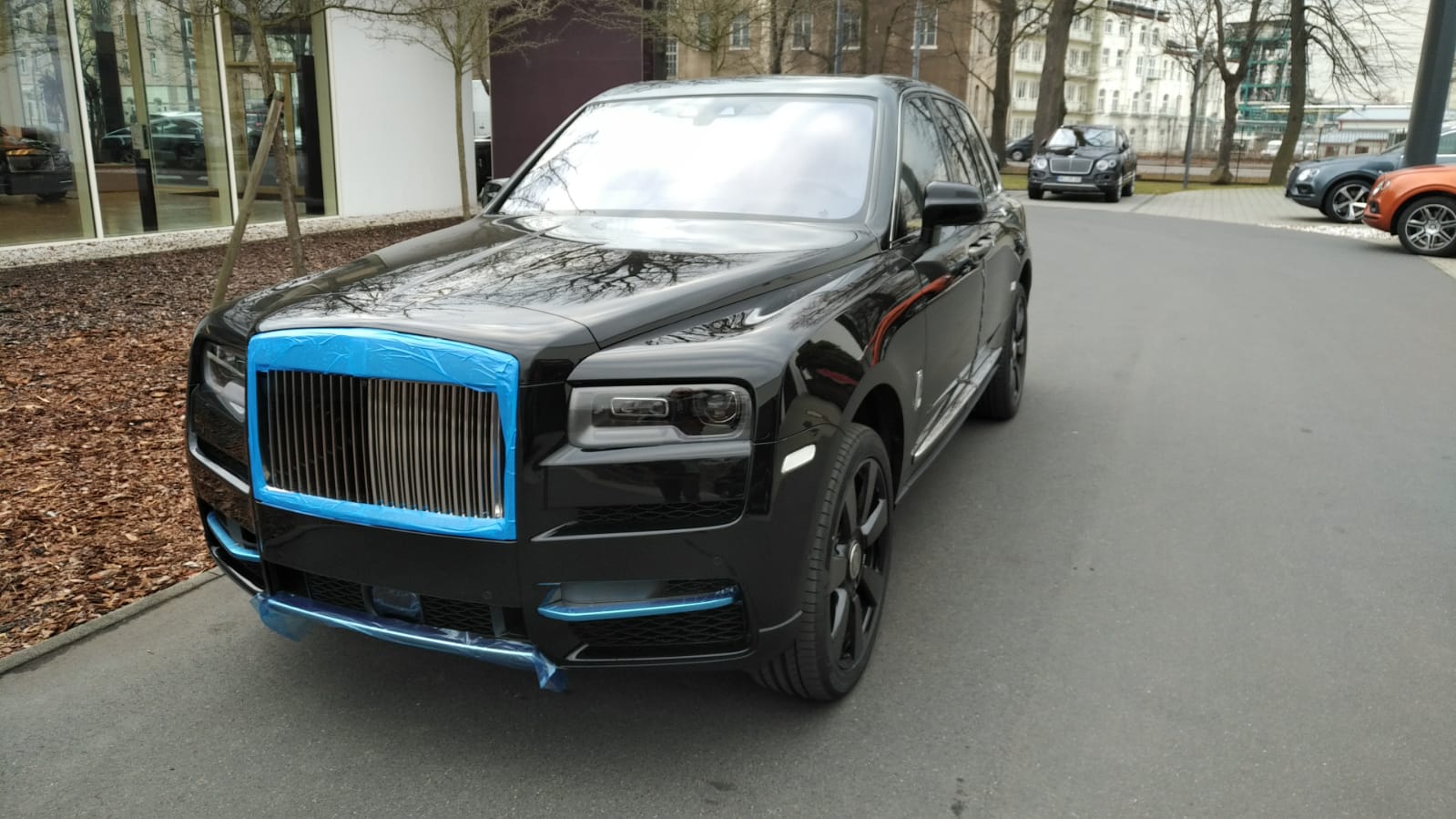 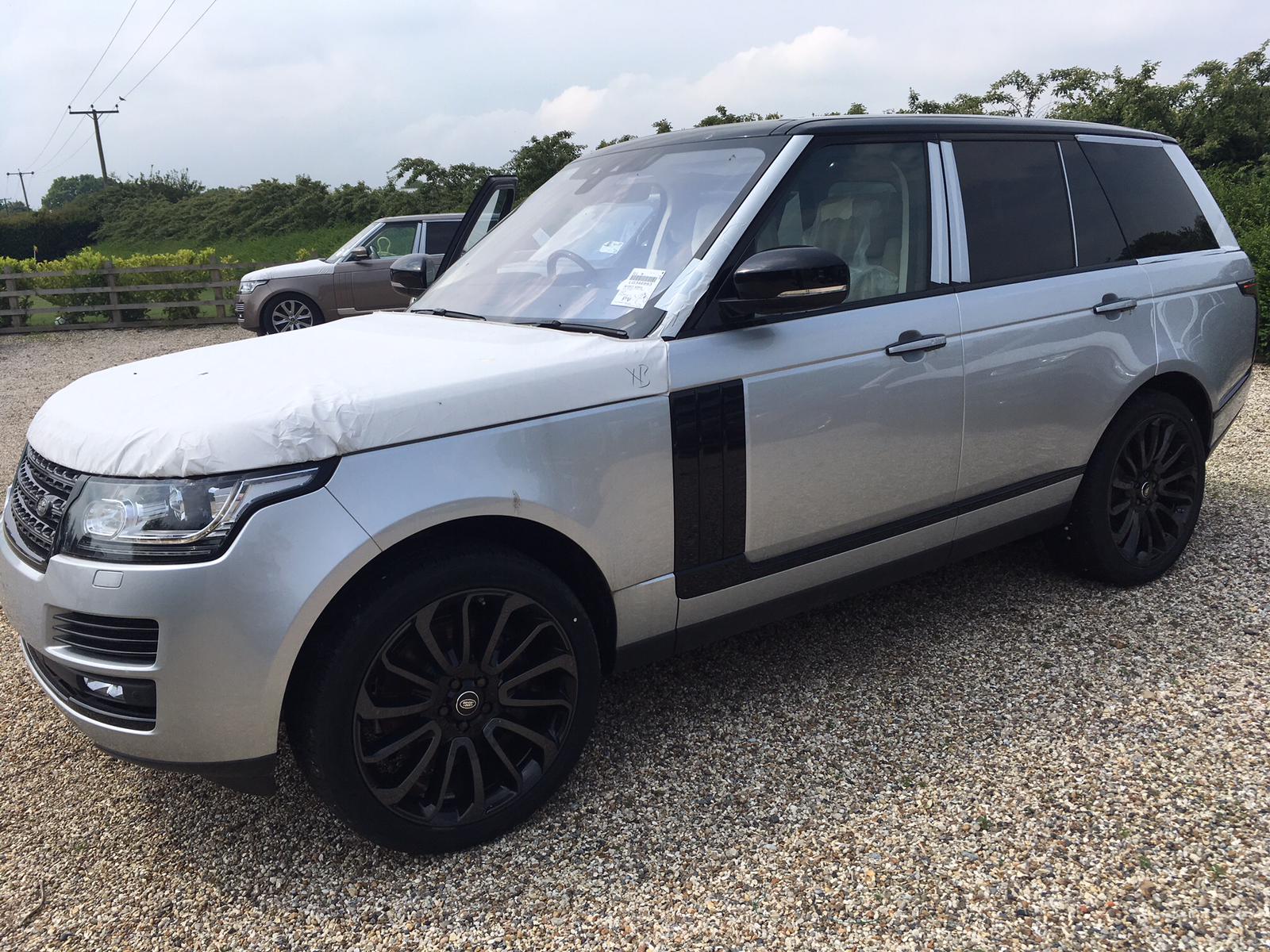 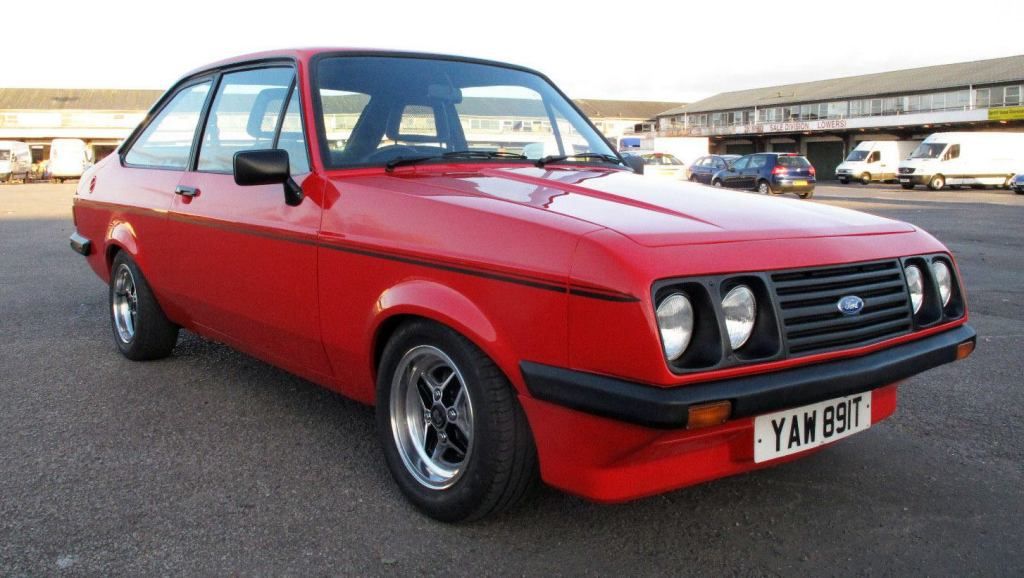 Ford Escort RS 1600I had one in silver and Red 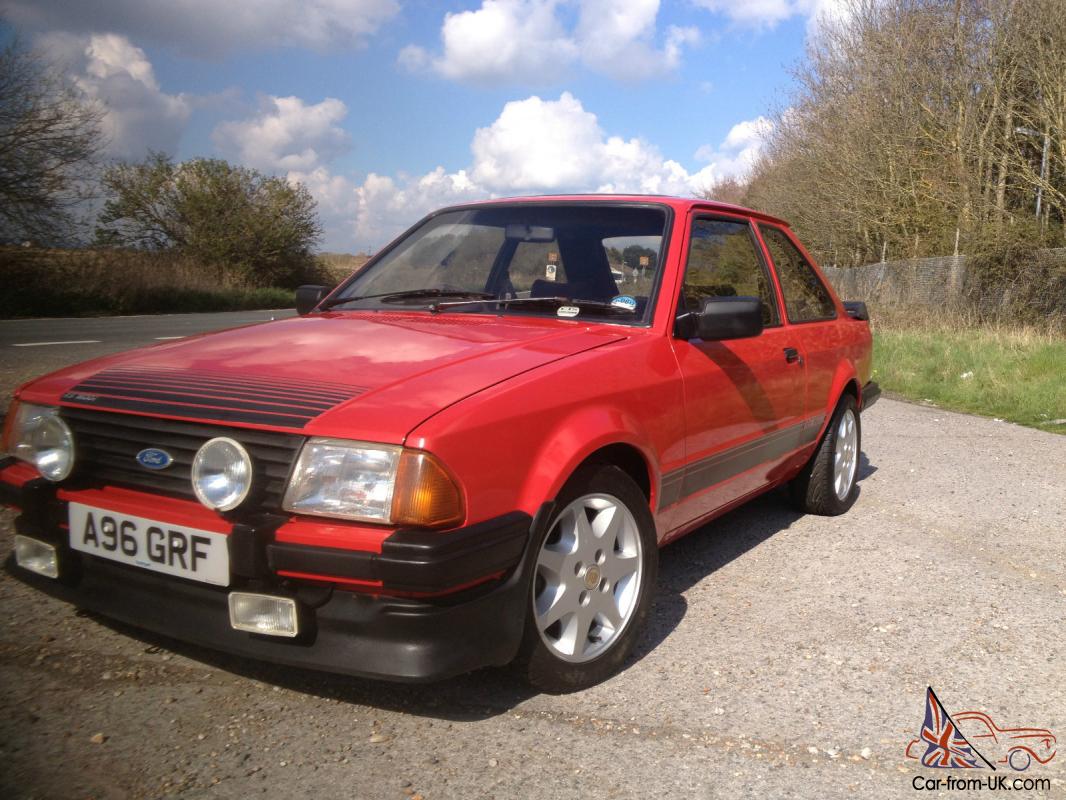 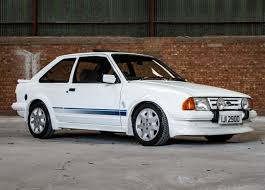 police couldn't catch them too fast 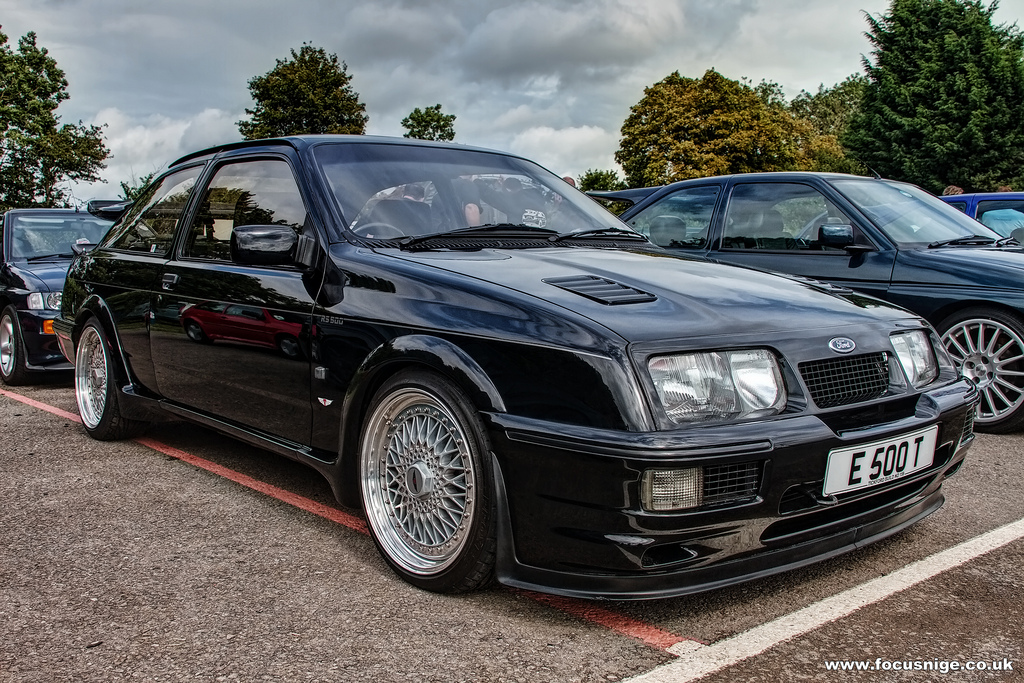 I love the Ford Panther platform - Crown Vics, Town Cars. Sad that they were discontinued.

I had a 95 Maxima V6 with manual transmission.

Now I have a new Camry 2.5L four cylinder, with an 8 speed automatic and rather extreme fuel economy engineering...

Variable oil pump - 15psi most of the time, increases when the engine is heavily loaded, seen 45psi
0W-16 oil
Electric Water Pump - reacts with temperature
Electronic Thermostat to go along with it.
Port and Direct injection - sometimes uses one or the other (rarely) or both(?) (often)
8 speed auto that seems willing to go into lockup in any gear at any speed, depending, doesn't necessarily report an unlock to shift.
Variable valve timing (some electric rotational doo-dad) on the end of both cams. Reading goes to 50 degrees.
Variable speed radiator fan.

Playing with an OBDLink LX with Toyota extensions to watch all this stuff operate.

There may be more I'm not remembering at the moment.

The radio isn't anything to write home about. That's OK, Rush Limbaugh came through clearly. Four speakers, one in each door, by your feet. 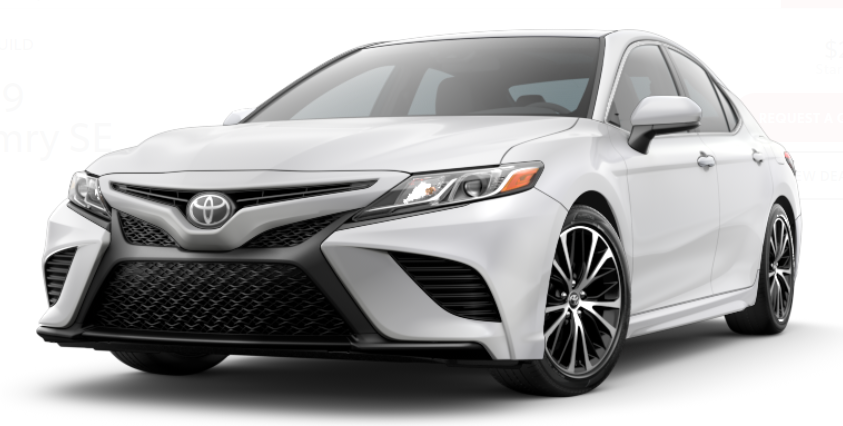 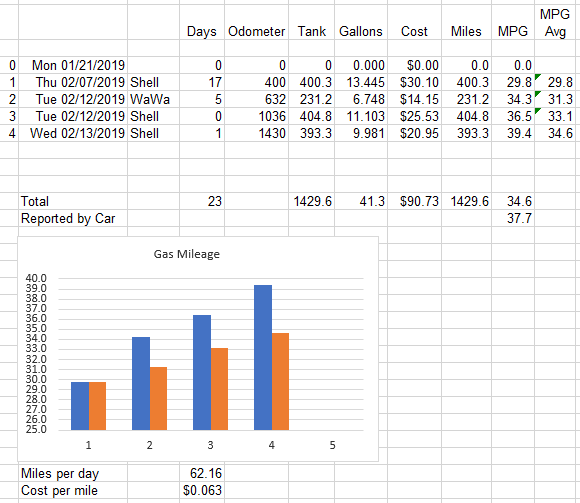 Have a Porsche Cayenne 2006 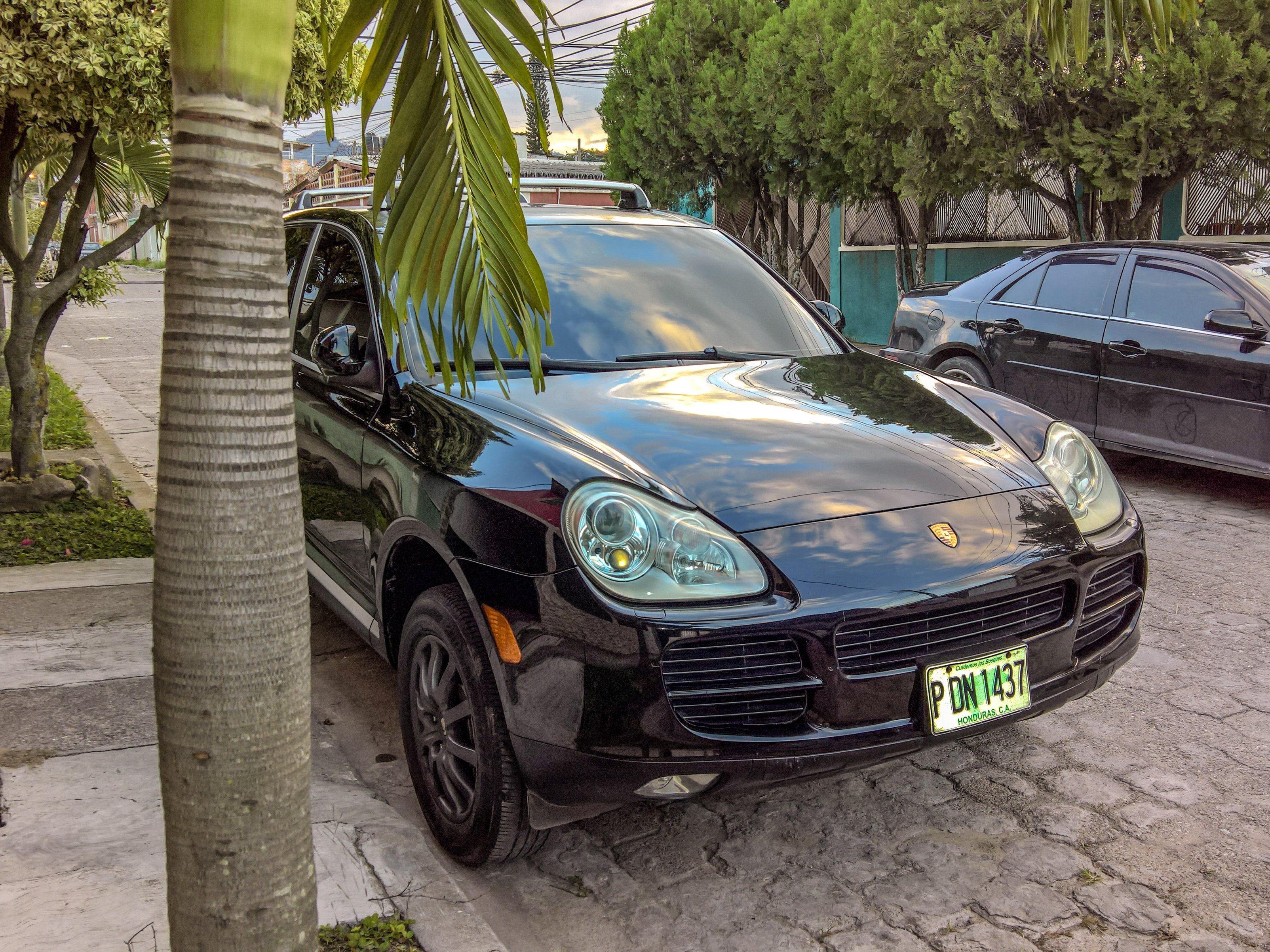 Also have a Porsche 944 1985 which I have no pictures in this phone but like this (except with black rims instead of red)... 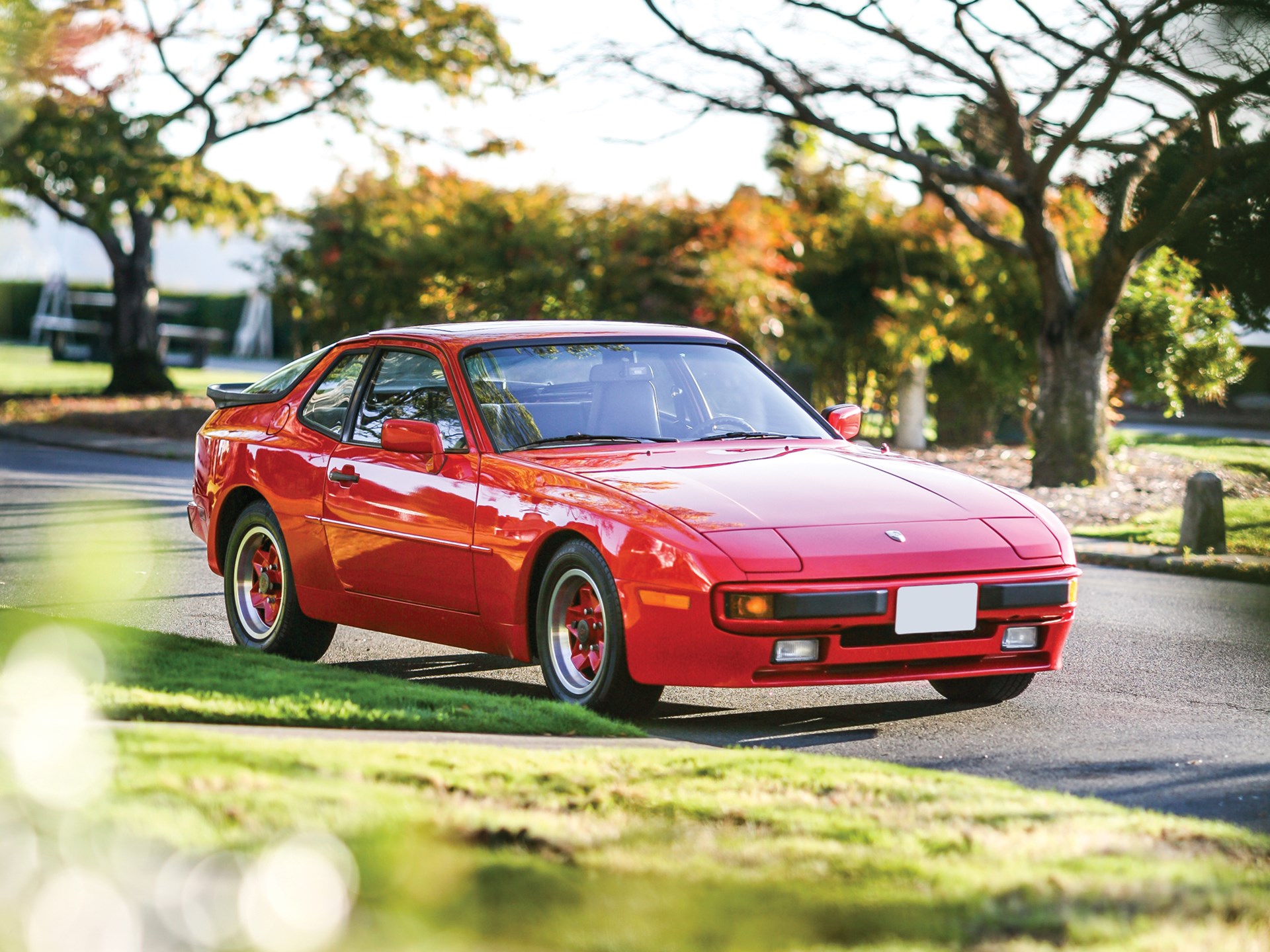 And a Mitsubishi Colt GL 1989 which I will never part ways, my father bought it new and I consider it my big brother as I was born in 1991 and since then I've been riding that car! 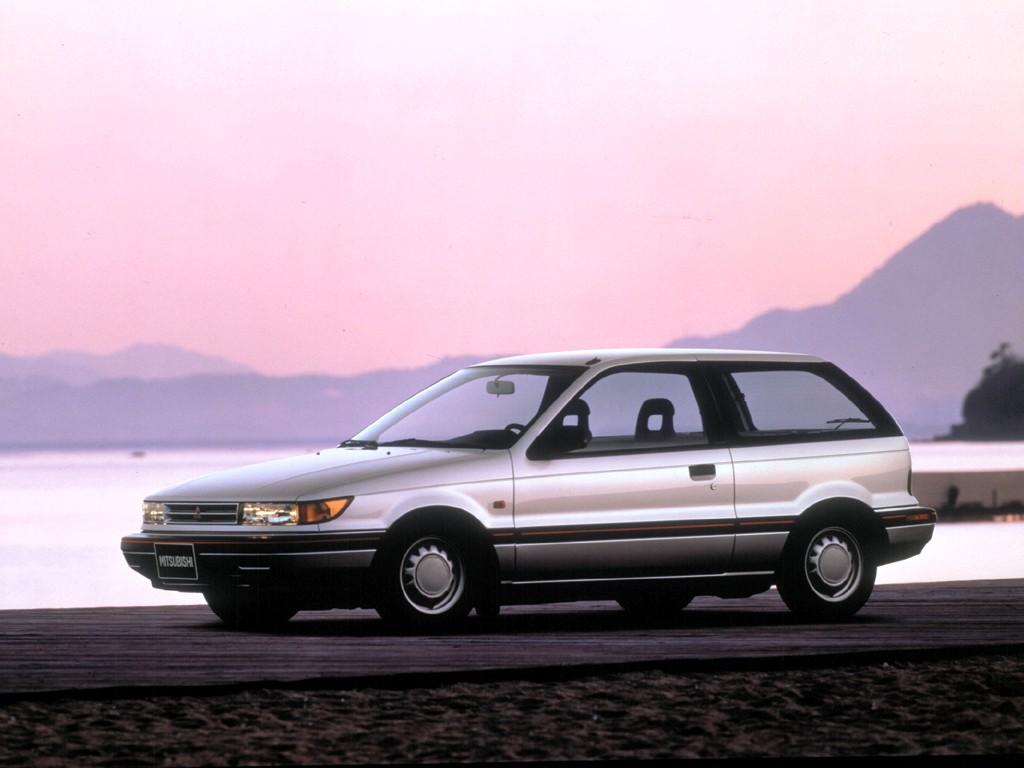 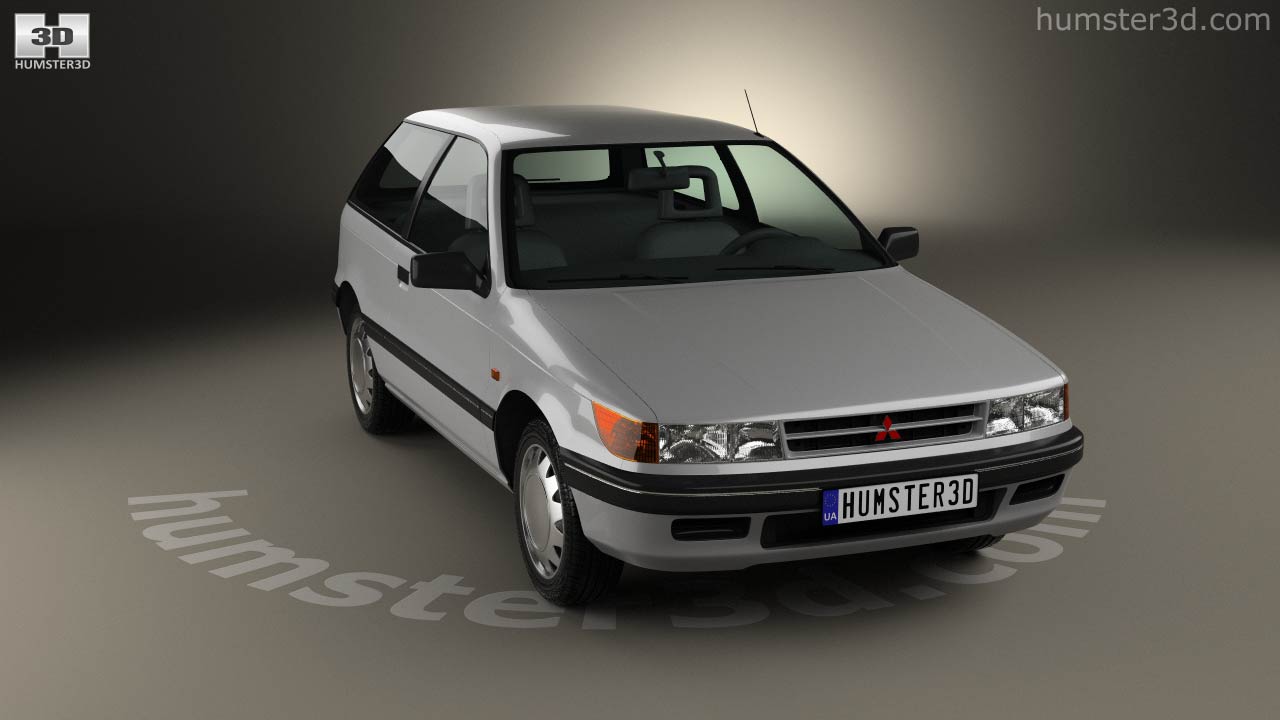 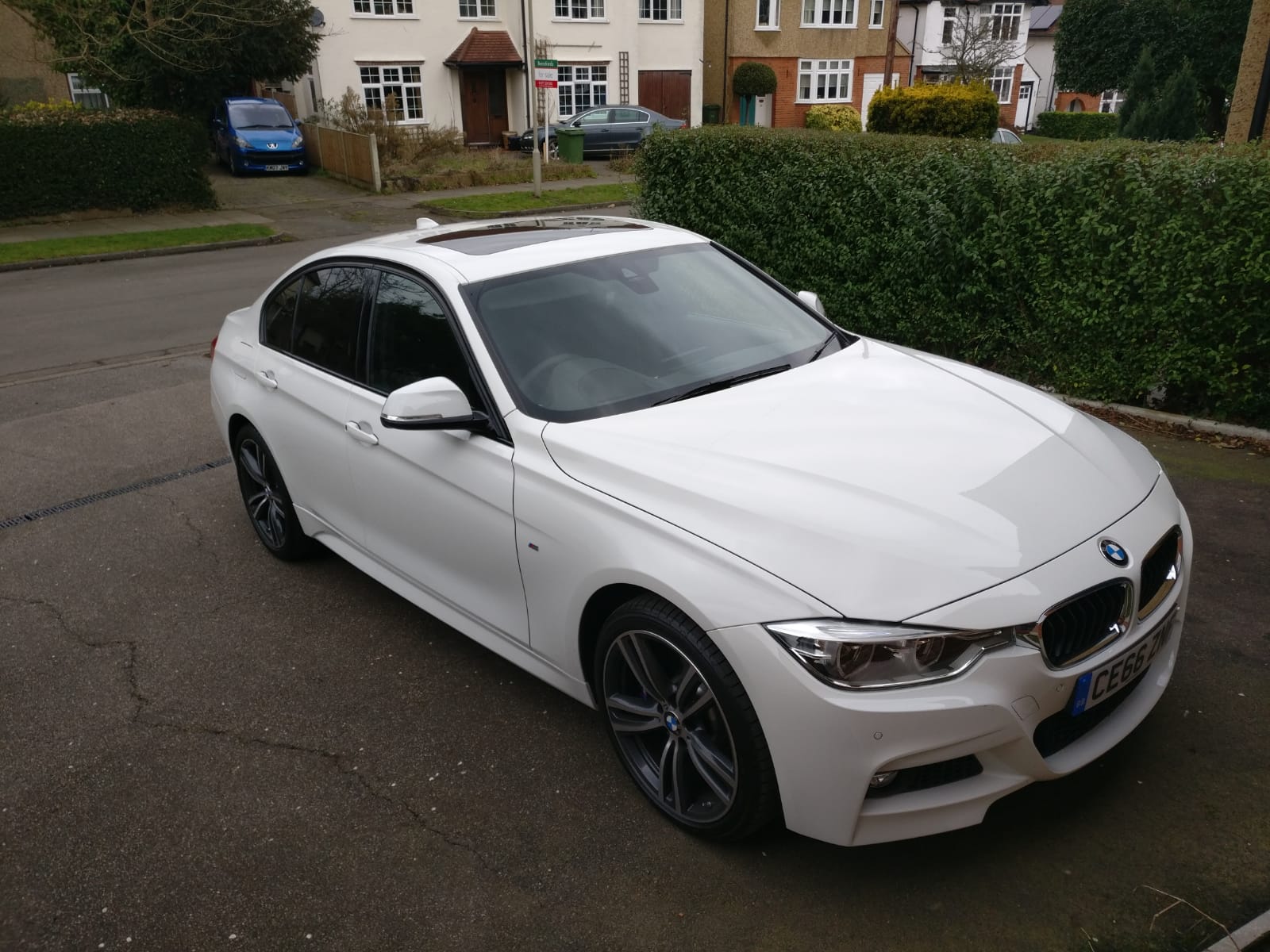 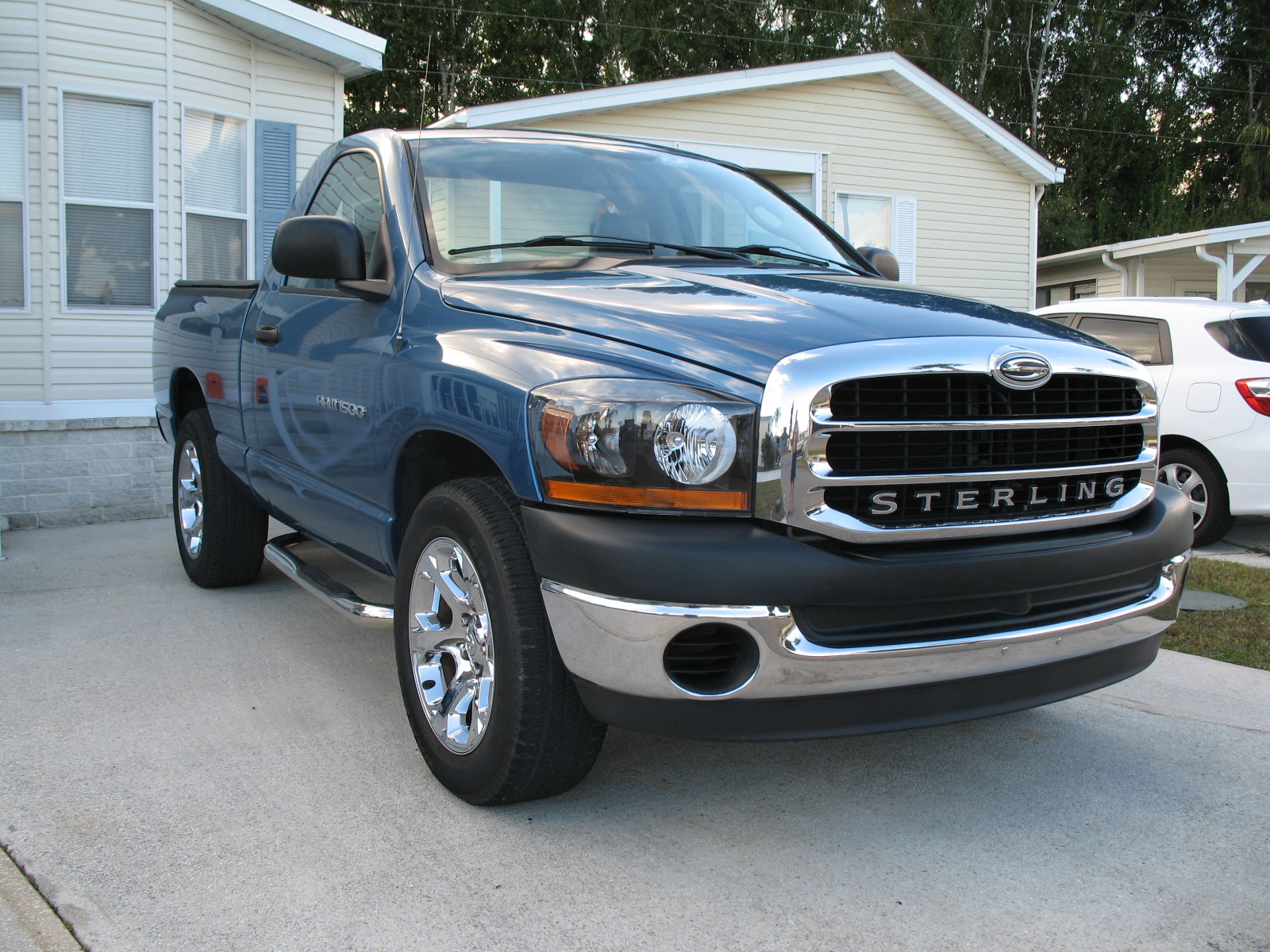 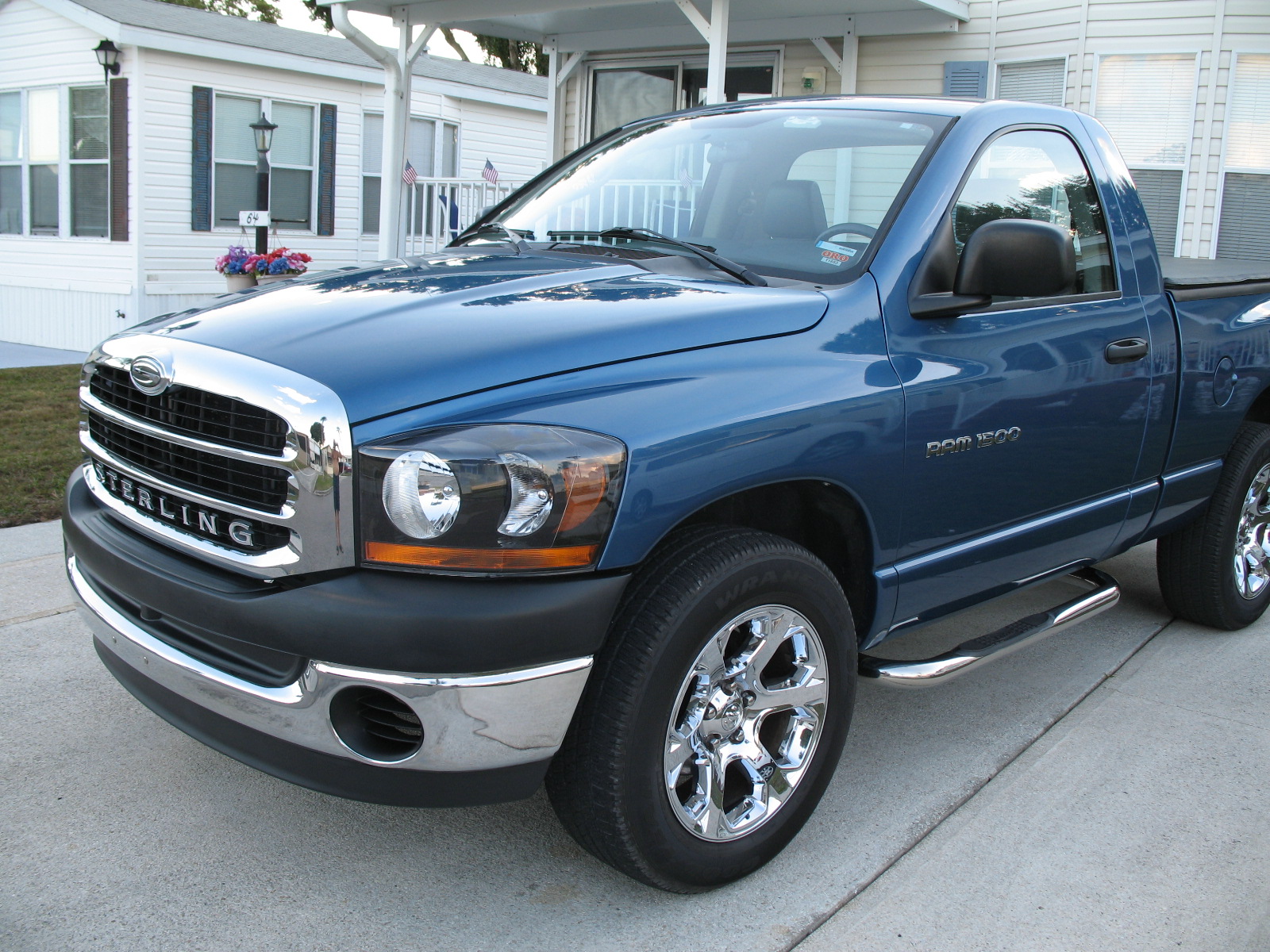 "The gullibility of audiophiles is what astonishes me the most, even after all these years. How is it possible, how did it ever happen, that they trust fairy-tale purveyors and mystic gurus more than reliable sources of scientific information? "Peter Aczel" Molon_Labe ! My Audio System

1969 Firebird. Pictures from a couple weeks ago. Sorry for the ugly naked wheels, but I had the wheel covers off cleaning them. I've had it since 1976. 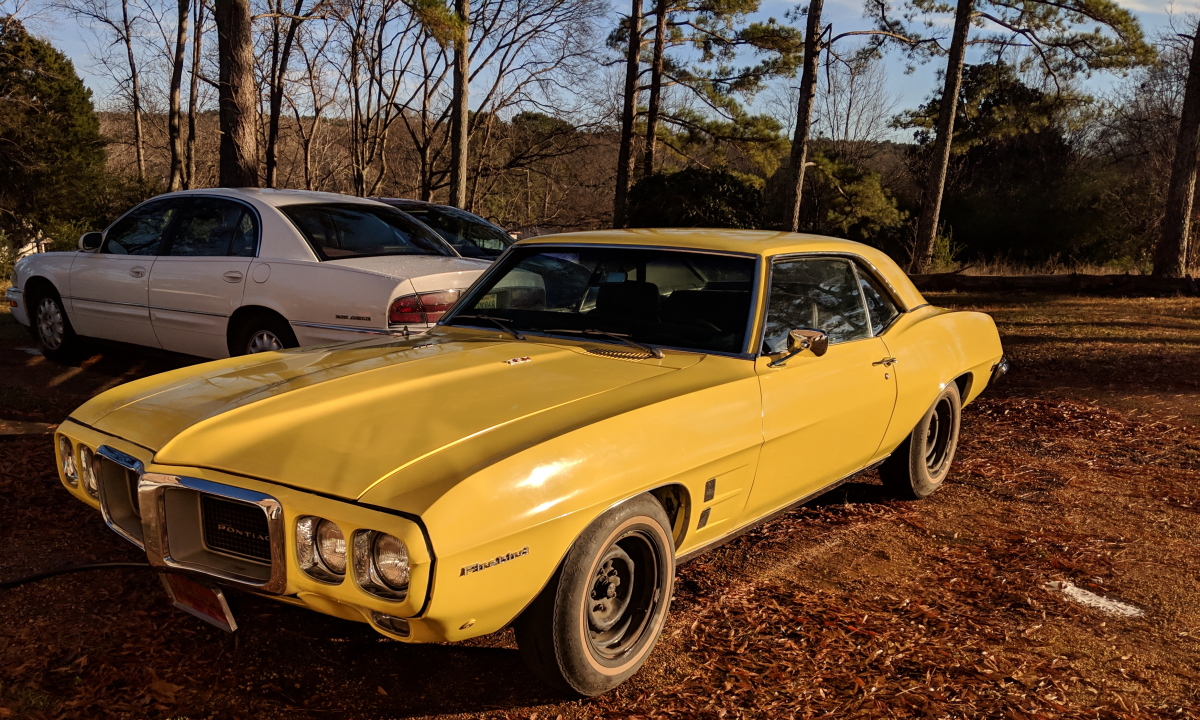 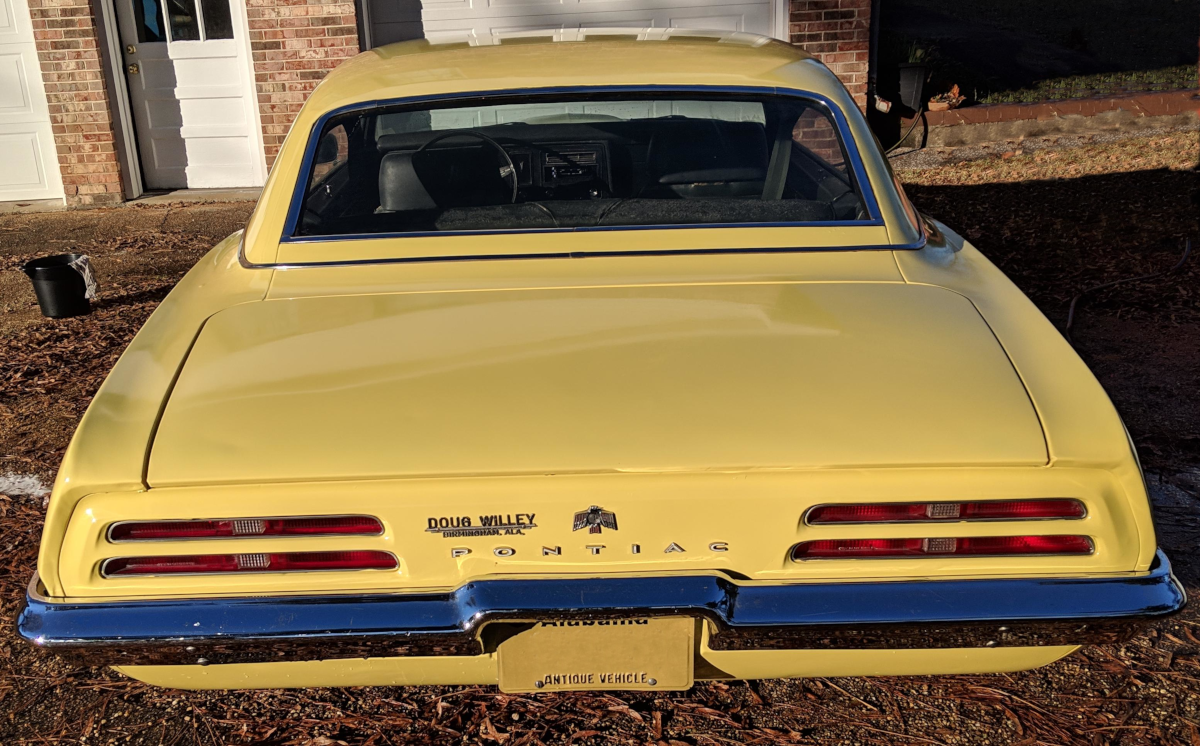 And one of my newer rides.

MINI Cooper S JCW -06.
(pics from when I imported it from Germany last summer)

Blumlein 88 said:
And one of my newer rides.
Click to expand...

Both are awesome, I'm envious.
"The gullibility of audiophiles is what astonishes me the most, even after all these years. How is it possible, how did it ever happen, that they trust fairy-tale purveyors and mystic gurus more than reliable sources of scientific information? "Peter Aczel" Molon_Labe ! My Audio System

Made a bet with my older brother (a BWM 2002 Turbo owner at the time) that you could build a US car that handles. Bought a run-down Chevy Nova-75 (the ugliest model ever!)
Assembled a stroker engine, roller cam and extensively ported Corvette heads with bigger valves. Replaced the automatic after it exploded with a Doug Nash 5-speed racing gearbox, a fully prepped Ford 9-inch rear axle with Mark Williams axles and Nascar gears after the 10-bolt rear end also exploded. Installed sway bars from a Camaro Cup racing car, replaced all rubber bushings with polyurethane replacements. 12-inch front racing brakes, and bigger Brembo brakes at the back. Stiffer springs and lowered. Full roll cage. Everything was prepped for a much larger dual-turbo boosted 427 stroker engine with fuel injection.

Then the first kid arrived. Had to sell.

But it was fun learning how to build a car from scratch. And yes, it did handle very good (for an American car.)

I haven't had a working car in years, because the public transport is really good in Sweden, so owning a car is a big hassle an expensive. 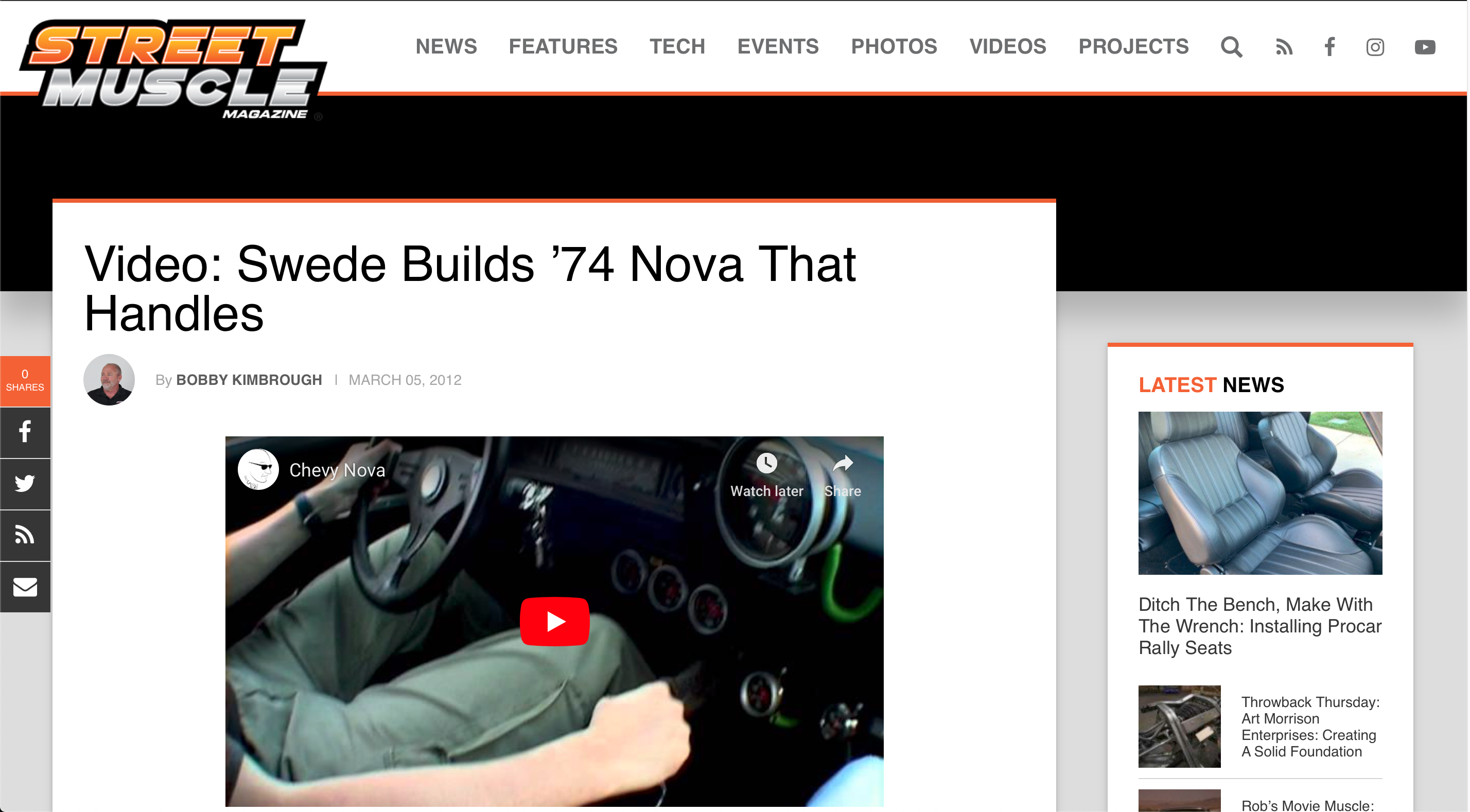 Here's an old article and video about the car from Street Muscle Magazine, but this is with the 355 cu. engine, not the stroker.
Hey, check my blog!

Me, inconspicuous as a student in about 1969. 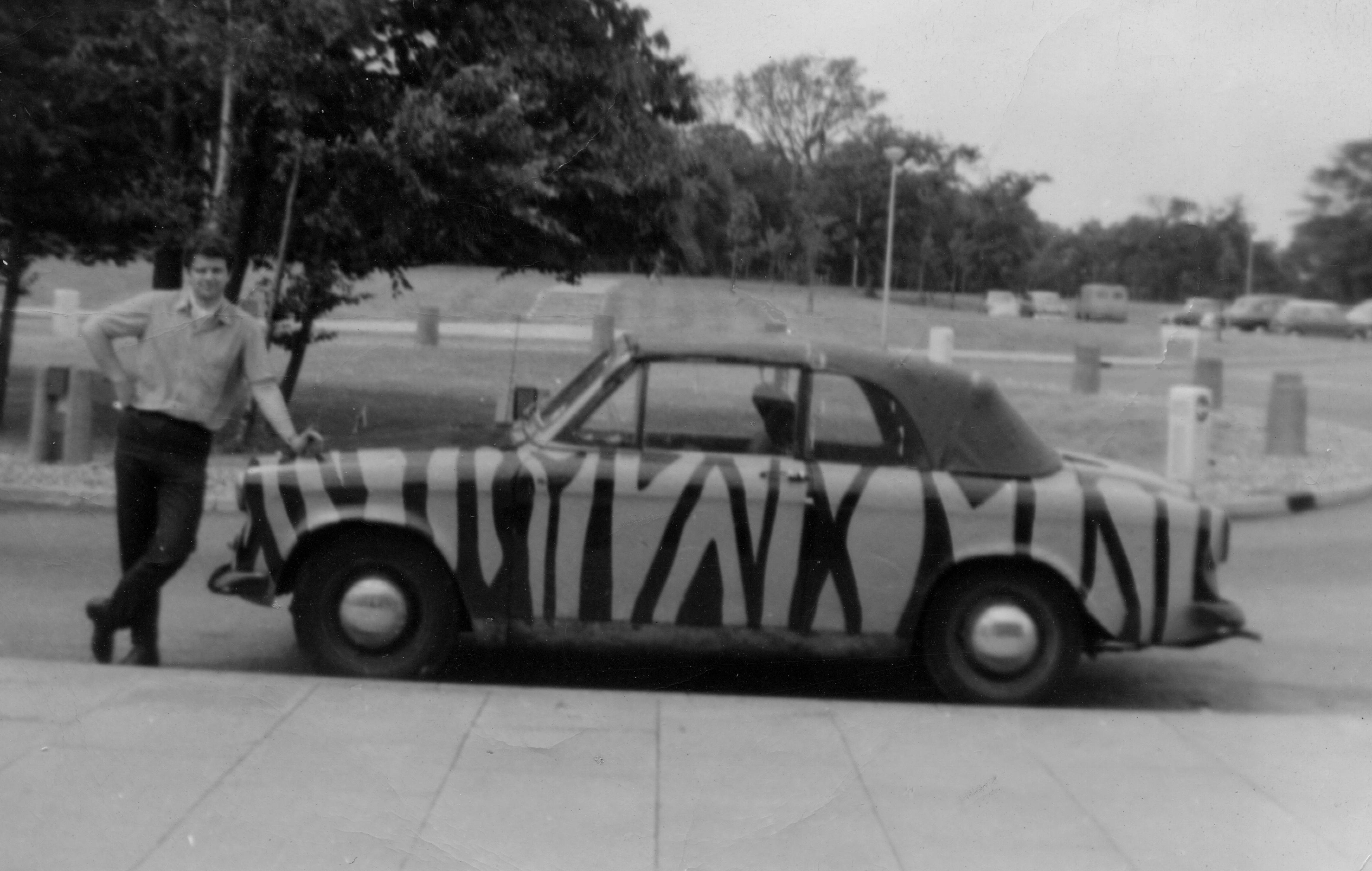 Car is a 1957 Hillman Minx convertible. 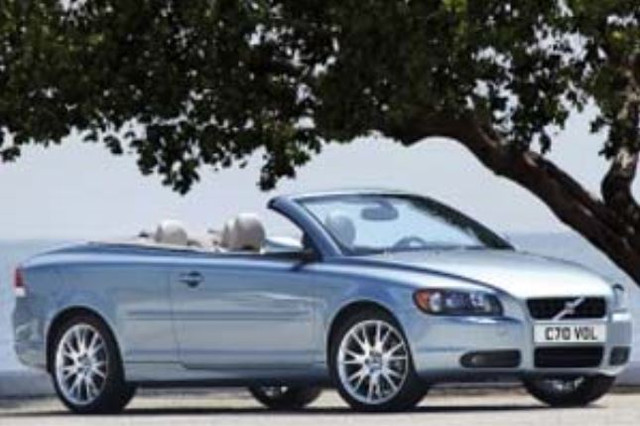 rajapruk said:
MINI Cooper S JCW -06.
(pics from when I imported it from Germany last summer)
Click to expand...

Nice Mini but you can beat the original Copper

First car I worked on was a Mini Mk 1
We strip out the engine to a Morris minor 1.6L bored out the values and added twin SU carburettors With bilstein shocks and upgrade coilovers and larger wheels can't remember the size 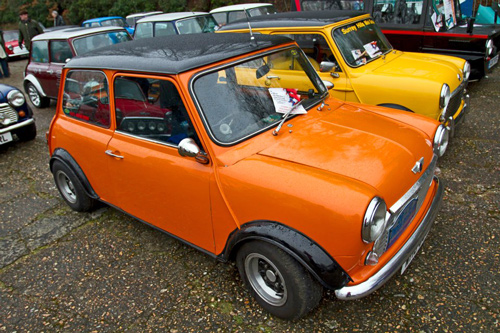 Cheap to run and insurance 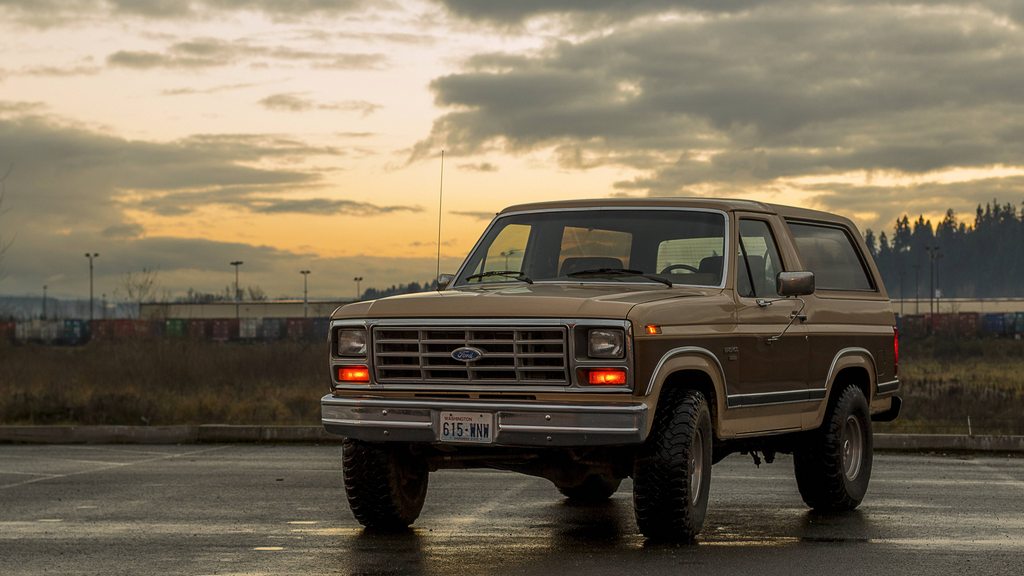 It didn't take long for me to replace the hardtop with a soft top: 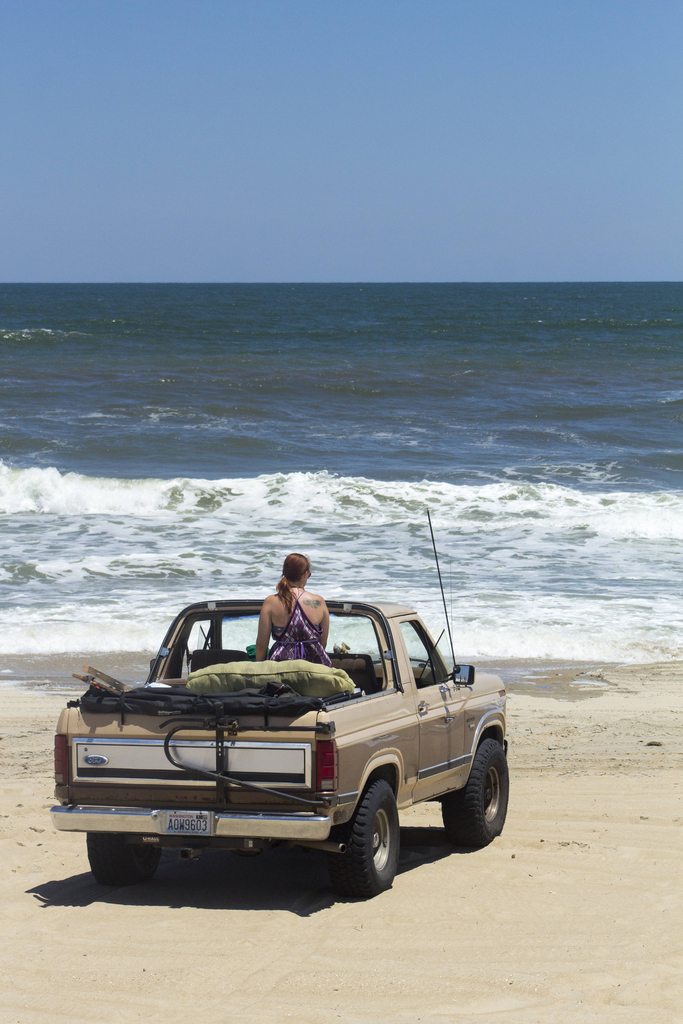 Right now I'm pulling the engine for a full rebuild, or a big block swap, haven't decided yet: 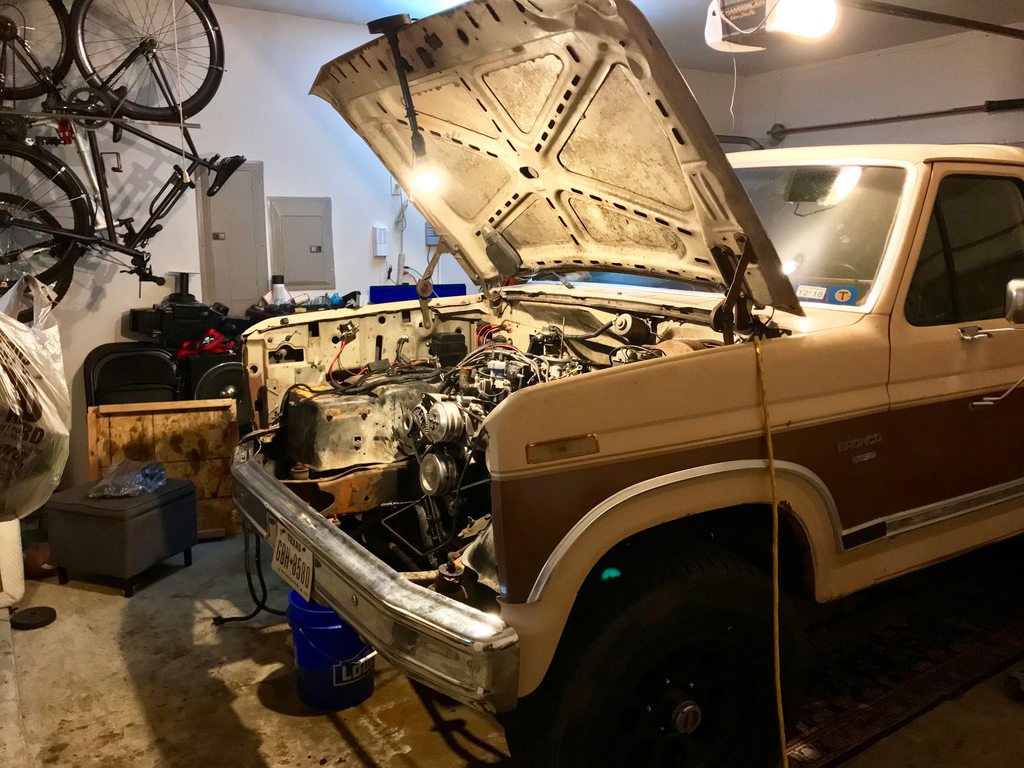 I'm also rebuilding the dash from scratch to optimize it for Image Dynamics/Steven Audio HLCD's: 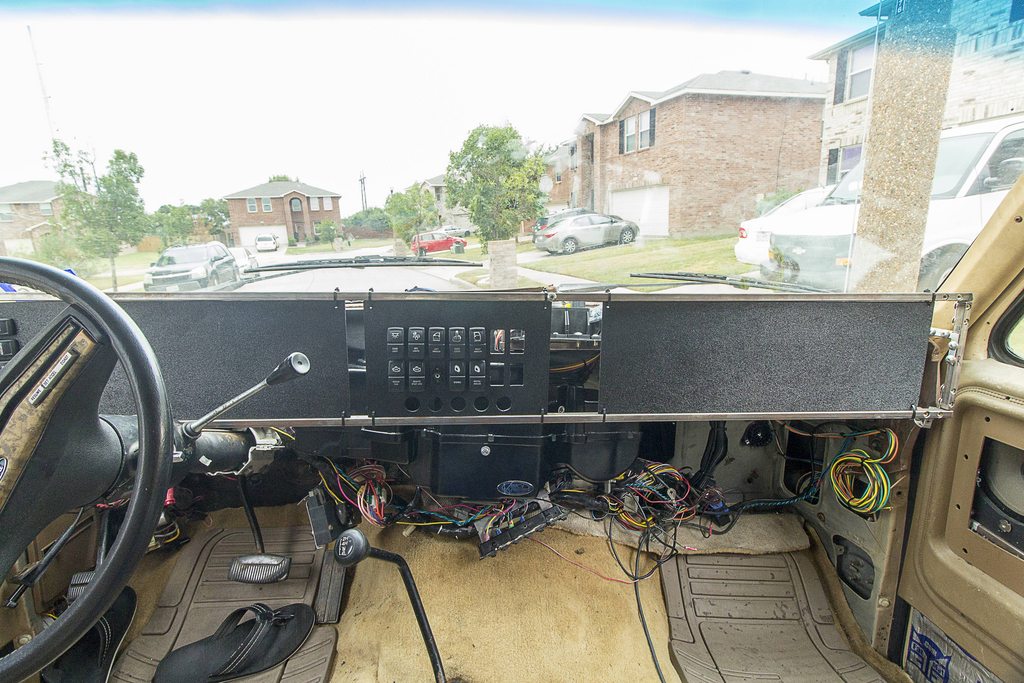 The dash panels are temporary until I get the HVAC in place and finish up the wiring. I've pull the entire factory wiring harness and have rewired it from scratch. I've also converted it to EFI with a Holley Terminator kit.

My daily driver is also a convertible:

It's a 2010 Miata. I have a small system in it, AudioFrog GB15's in the stock tweeter locations, Illusion Audio Carbon 8's in the stock mid locations, and Image Dynamics ID8's in a custom box that fits under the top, even when it's open. It's all powered by a JL VX800/8i thats getting a digital signal from and APL1. I'm going digital out of my phone into the APL1. I gutted the factory radio and glued the buttons back in place, the factory volume knob location now houses the volume knob for the amp. The APL1 and other small stuff fits behind the radio panel. It all looks stock from the outside, but sounds great. The doors are fully treated, I just need to build an under dash panel on the driver side to clean up a dip in the midbass on the left side. I also need to add a top up/down switch so it will auto switch between the top up/down tunes in both the amp and APL1. 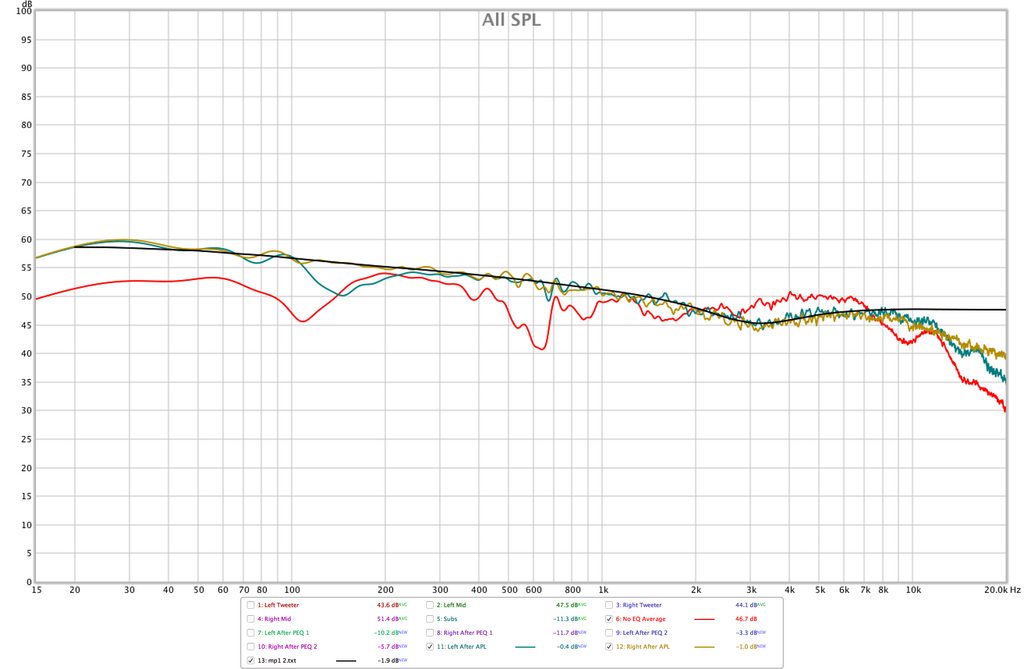 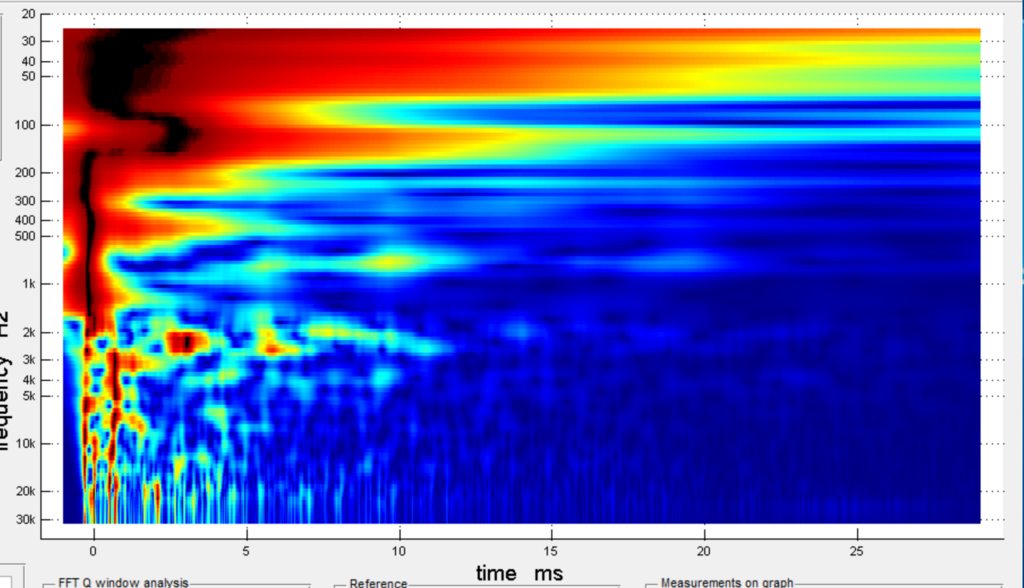 RayDunzl said:
I had a 95 Maxima V6 with manual transmission.
Click to expand...

Do you have an annual, mandatory, car/vehicle inspection in your country/state?
3 4 5

Any similarities between F1 and audio?
2 3 4

Bluetooth Audio in car with no aux port or smart features