1. I'll bet that was dramatic from the passengers' perspective.
2. I mean... would you want unexperienced pilots flying one of those monsters?

nobodynoz said:
VERY experienced pilot of helicopter in high mountains where you cannot land...
GENDARMERIE means people with weapons, they are doing the same job as the Police plus they save people in high mountains, boats and elsewhere... GENs means people, ARMs means weapons.

That’s amazing. What really gets me is the level of training and skill. How close you think the prop was on the uphill side of the copter to the snow bank?
Impressive...thanks for sharing! 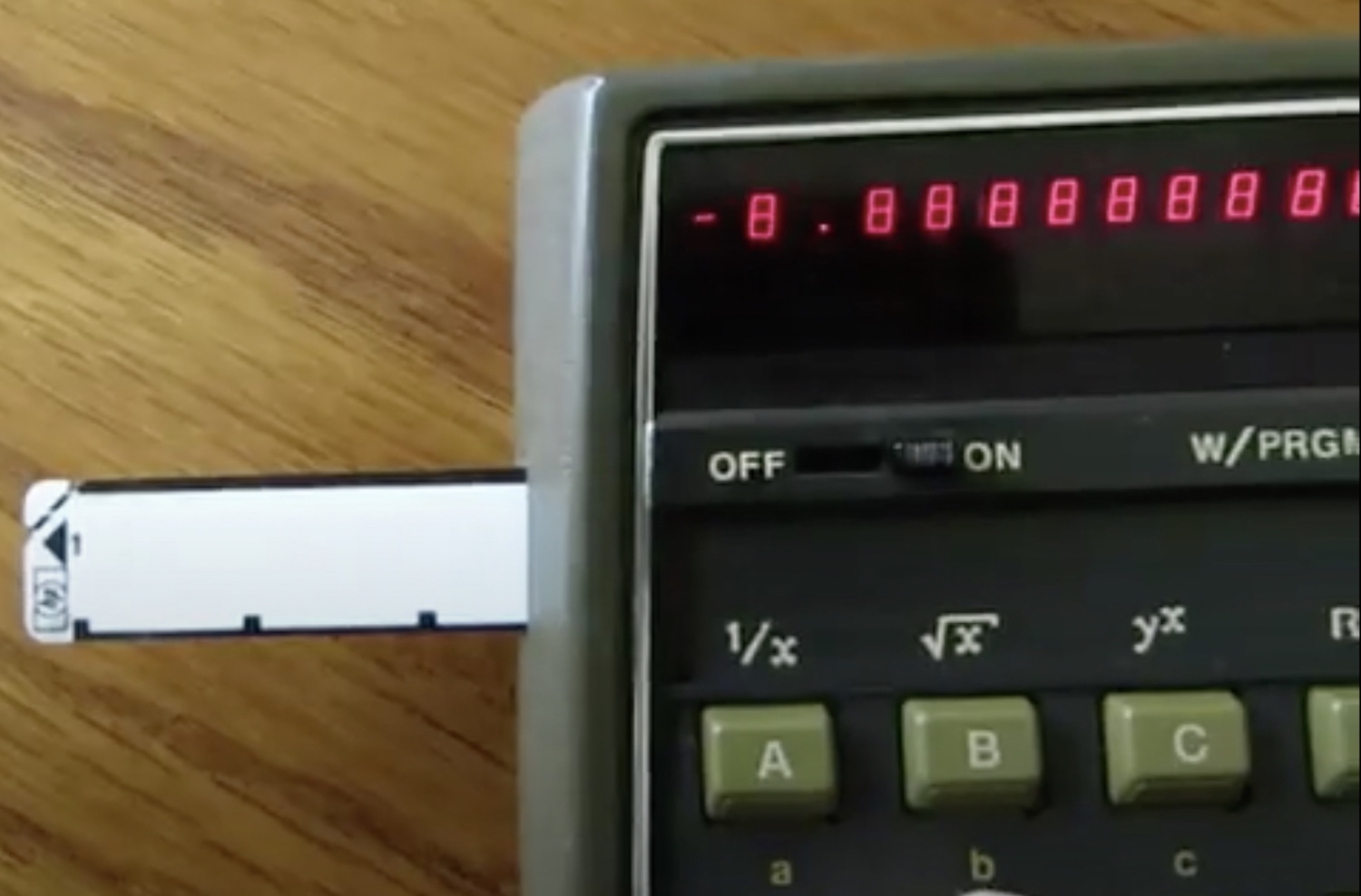 I used to have one of these and used for field work. A little story from the past:
I used to stick the calculator in my crotch. I had to or it would be too cold to read the little magnetic cards it used. It was a Hewlett-Packard, pretty fancy, and it used those little gray cards to store programs on. They were about a quarter inch wide and and two inches long, thin and they would seize up in the card reader if anything got too cold.

I tried using my armpits but that never worked as well, so the crotch it was. I had to warm up the stove too but it’s the calculator I remember. It used rpn which stood for Reverse Polish Notation, and a stack. You had to put everything you wanted use in a formula into the stack. You’d push them up, then they’d ride down as you did the calculations. It was a lot like skiing - you’d push yourself up, and then you could ride down. And that was how I got to my study area - push myself up and after a week or so I could ride down hill. This study area was close to the road, only 7 miles in. Or seven miles up, I guess. It was a nice ride going down, as long as you didn’t fall. If you fell and got hurt, you died. You’d die alone and cold, but I never thought about that.

I also used it when it was too much trouble to go down the hall and log onto the mainframe. One of my awards during my graduate career was for force-feeding a distributed parameter model into the mainframe. I was lazy and just used nested Do Loops. One night I killed the Andahl 470 mainframe with it. I was worried the Sysops would hunt me down so stopped running it for a while after that.

The other tripod leg of research was laboratory studies. I thought the gear we used was very expensive until I found out that some of it just had "Medical" stamped on it and then sold for 3x the price with no changes and no additional testing.
Last edited: Feb 3, 2021

A frame from a current project (AVR SPDIF modification video). I have reshot this particular dolly sequence so many times and am still not pleased with it. 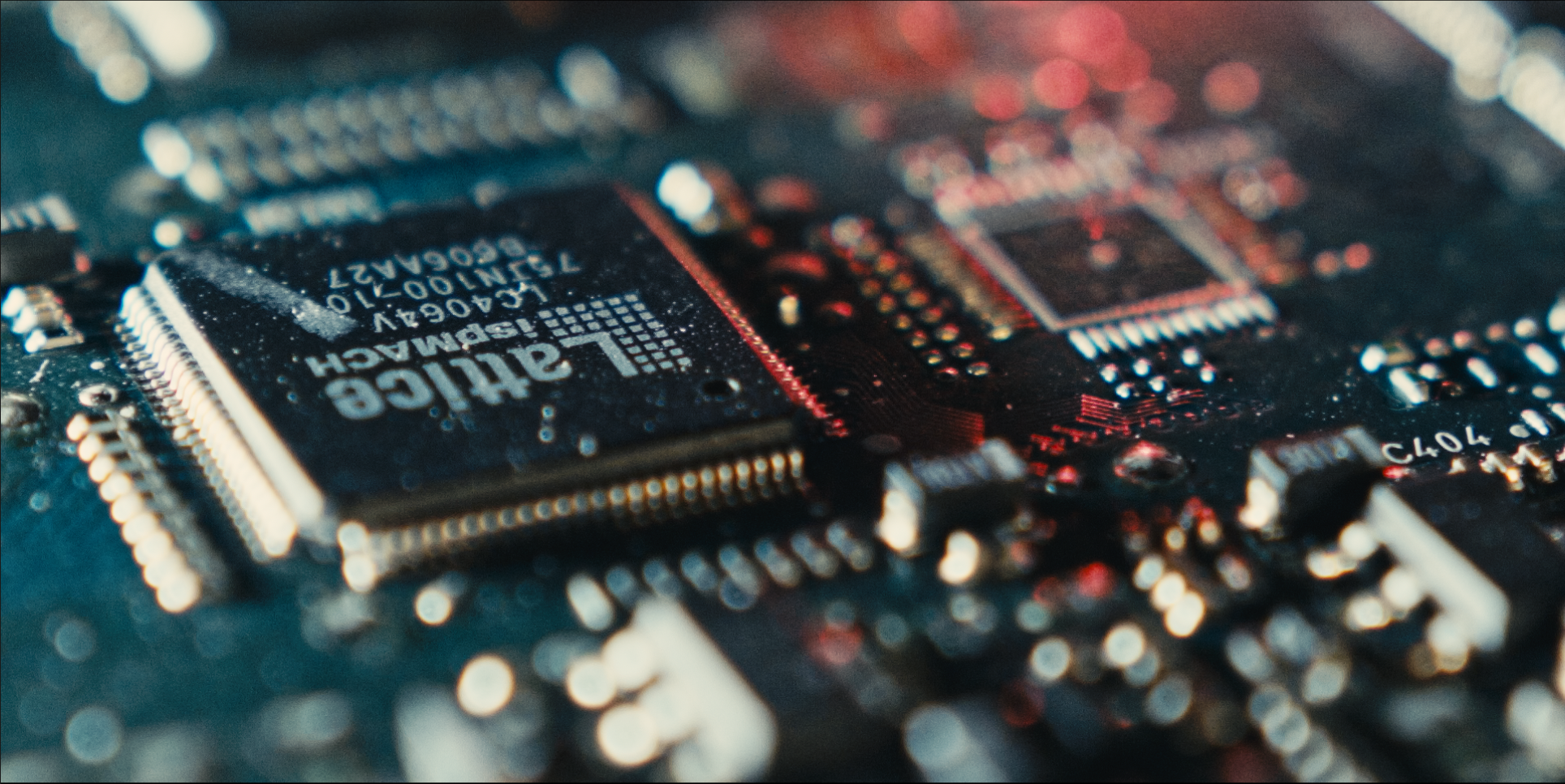 Here's a previous version of the shot in super macro (5:1).

The audiophile community operates under the misapprehension that audibility precedes and often eludes measurement. In reality, the opposite is true.
If your eyes are open, then you are not trusting your ears. 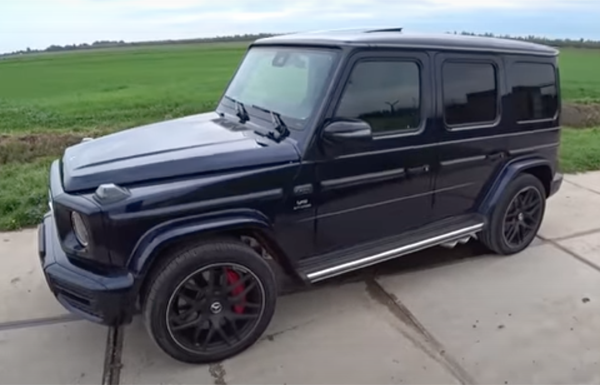 driving in silence this beast... what a pleasure...
in Germany on some highways you can drive on the left side as fast as 350km/h // 217m/h

Beer to the liquor shop.

This is the city I live in, by the Mediterranean Sea... what you see in forefront is a vineyard. My town "Collioure" is surounded by vineyards and the red wine is VERY good. I don't like white/rosé wines.
During summer the town is so full of tourists that you have no choice but to park your car outside the town.
If you can spot the church with it's round bell tower...it has been built 700 years ago inside the sea... (located at the entrance of the port). There is also a castle built by the Templars 800 years ago and visible on the image by the water...
I've taken the picture yesterday with my iPhone.

Last video I post about cars until July... Audi RS7

My most viewed image on Flikr* 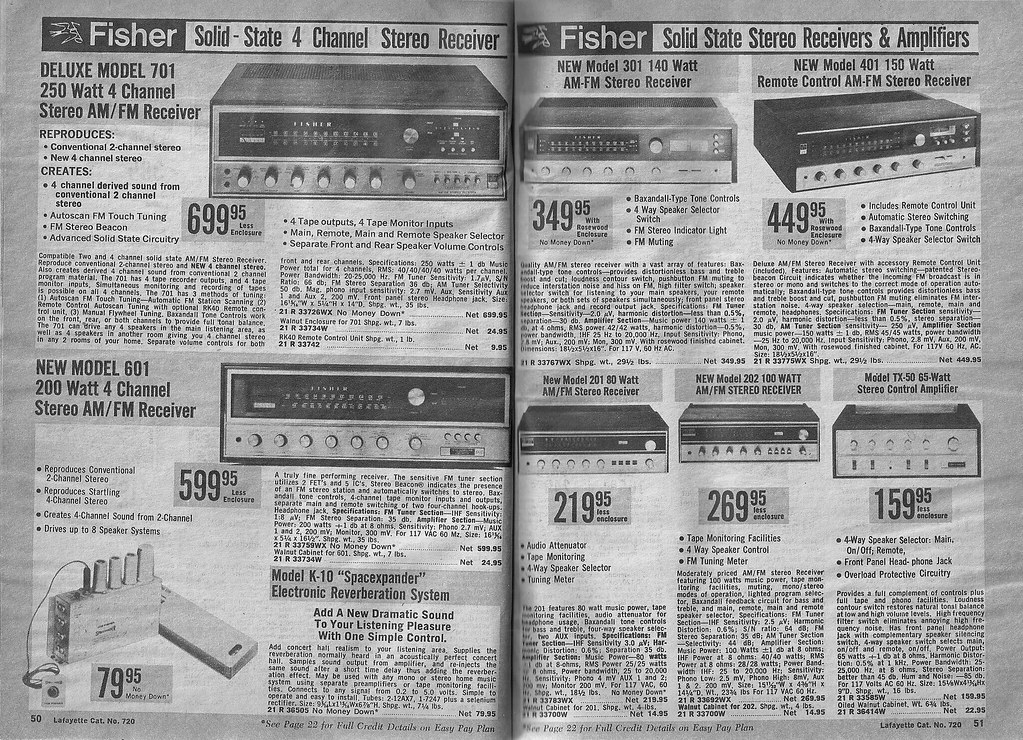 nobodynoz said:
VERY experienced pilot of helicopter in high mountains where you cannot land...
GENDARMERIE means people with weapons, they are doing the same job as the Police plus they save people in high mountains, boats and elsewhere... GENs means people, ARMs means weapons.

How fortuitous that the camera is always in the correct position. Jim 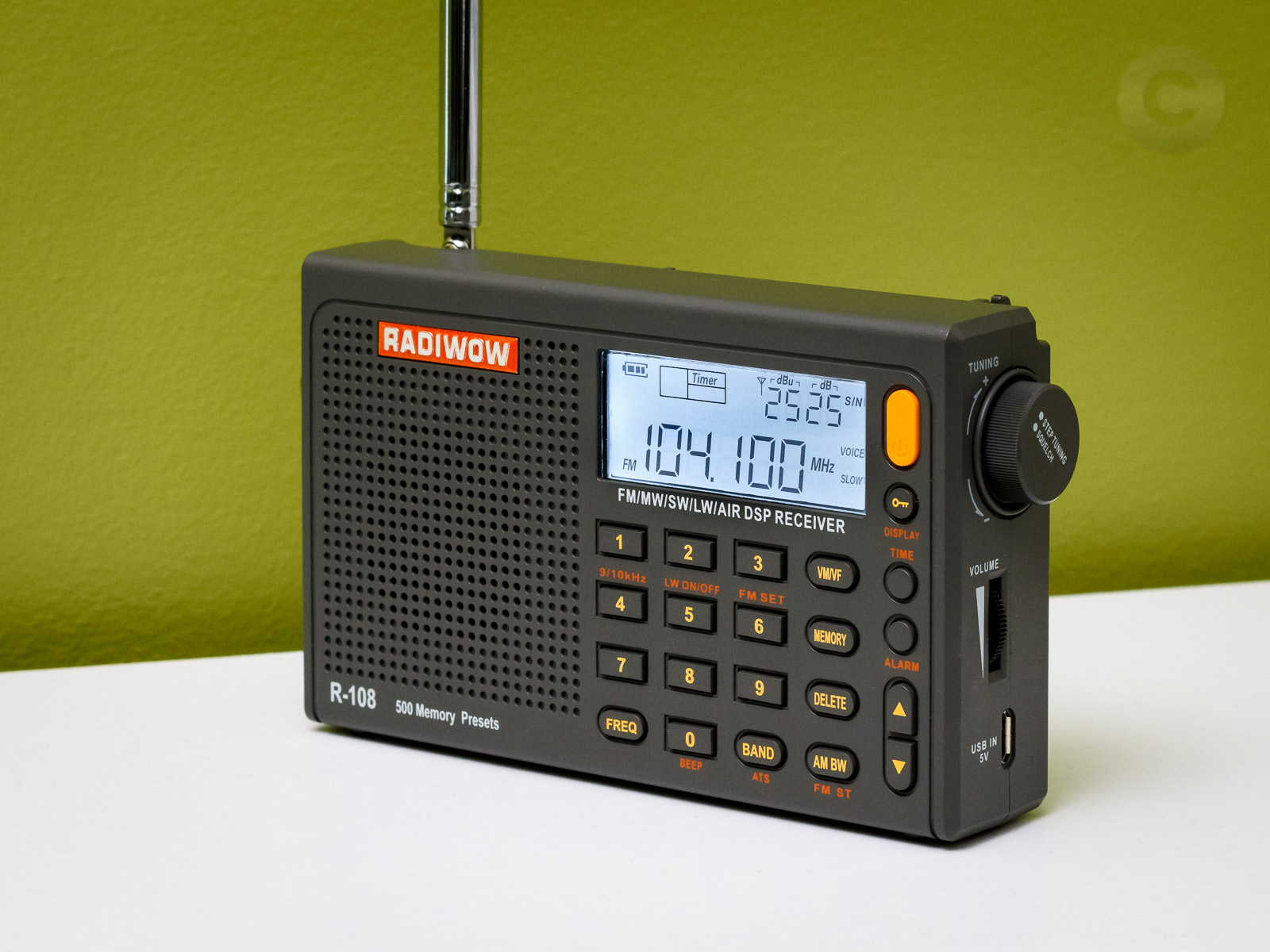 Years back, our son (mathematician-photographer) rented a fisheye lens. 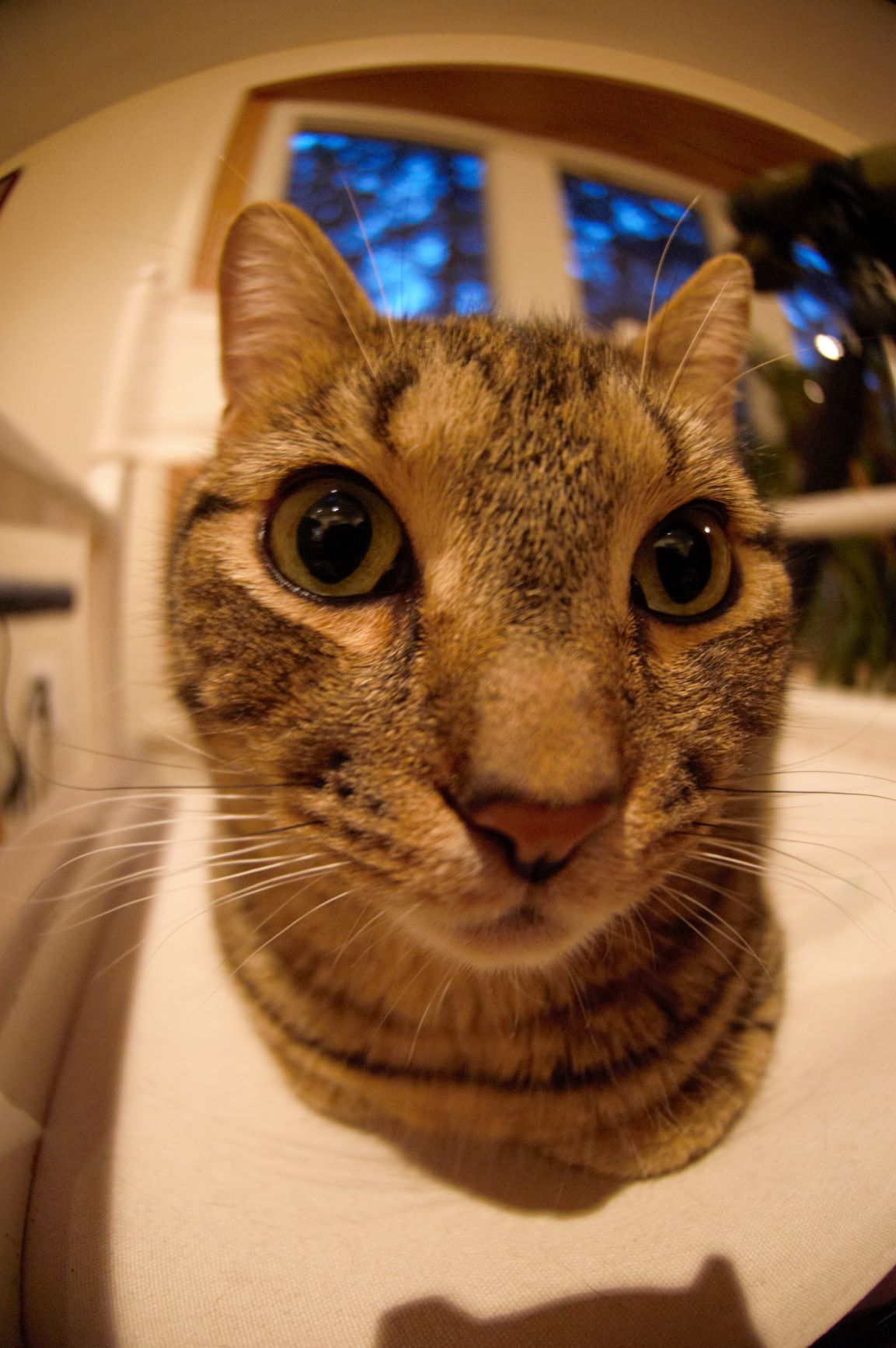 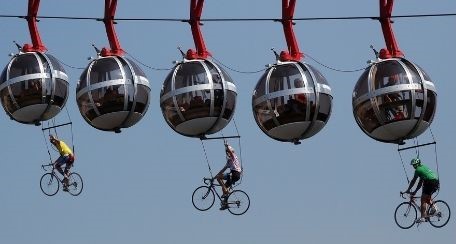 Einstein: If you can't describe it simply, you don't understand it well.
Wombat: Or your explanatory skills are deficient.

What the hell am I looking at?

When your dog gets totally into ambient. 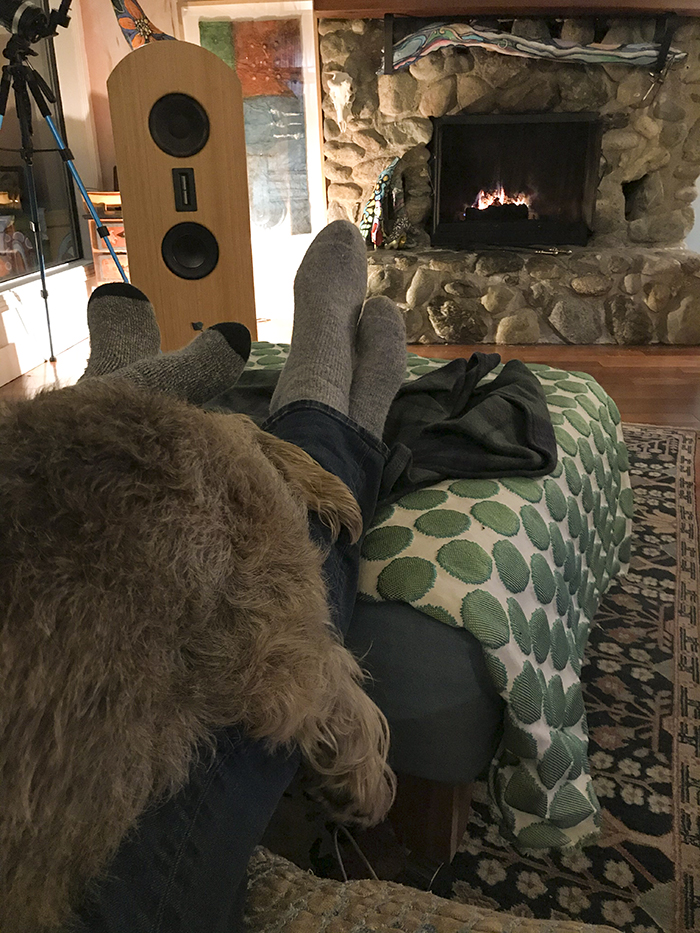 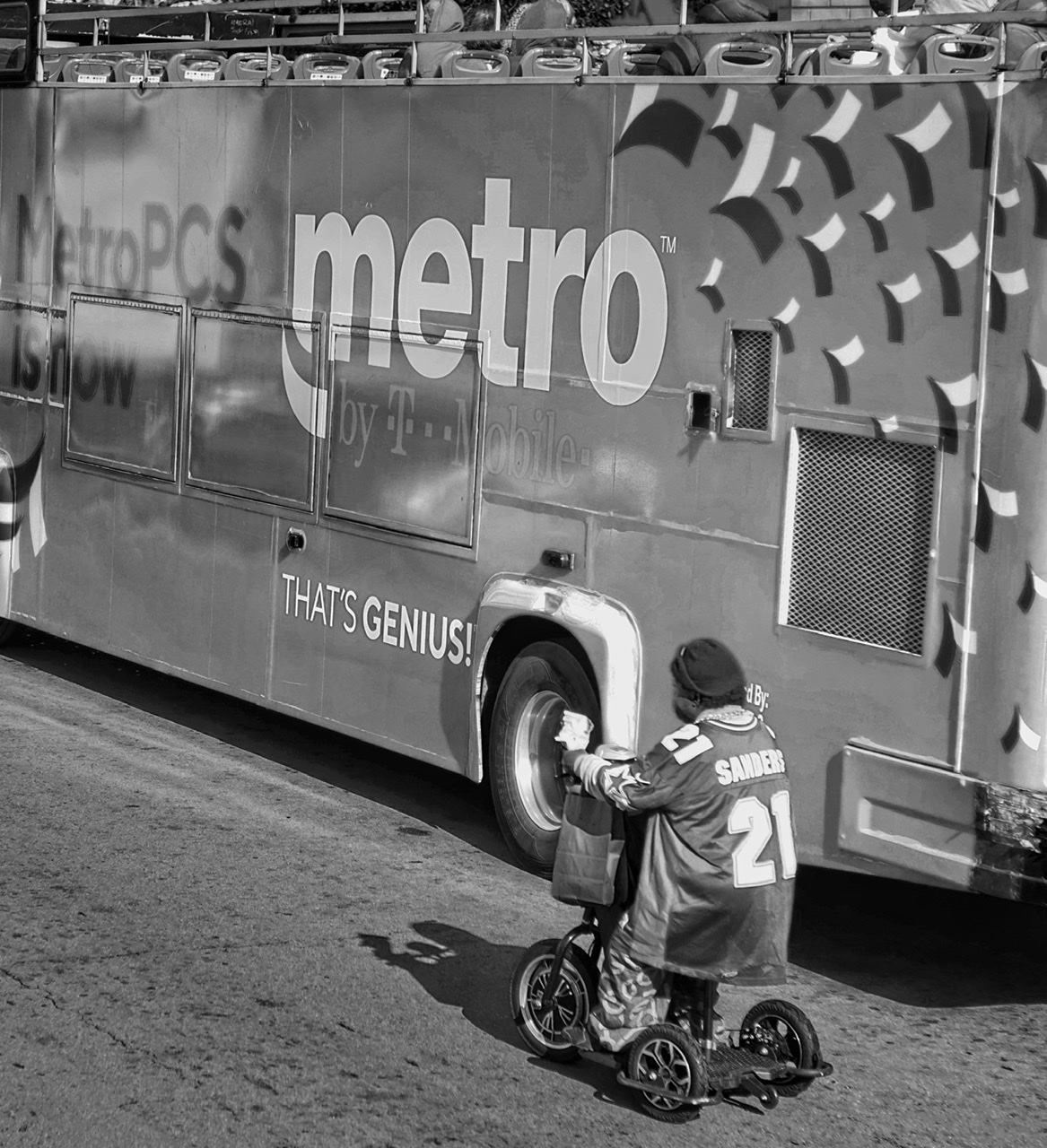 Freddie Mercury (born Farrokh Bulsara) in 1946 in the sultanate of Zanzibar to Parsi-Indian parents. 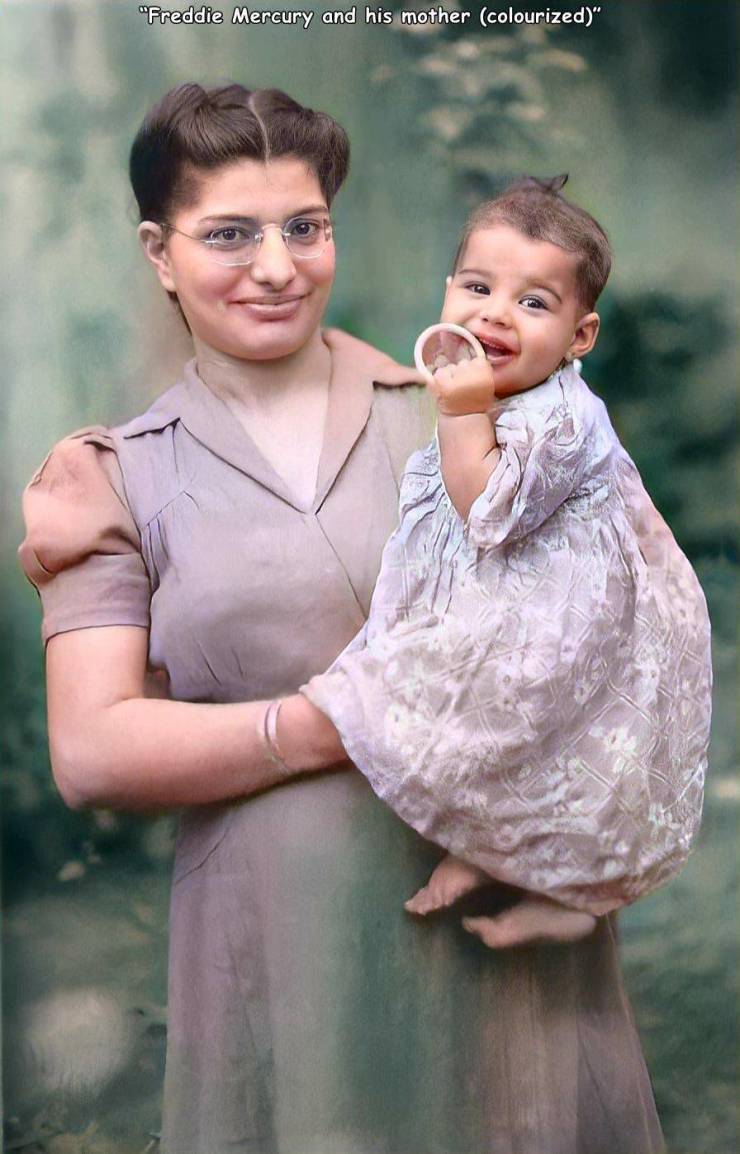 nobodynoz said:
Freddie Mercury (born Farrokh Bulsara) born in 1946 in the sultanate of Zanzibar to Parsi-Indian parents.
Click to expand...

Refugees from religion. Since 1000 years ago, and it is still continuing.
2022 CE
You must log in or register to reply here.

P
Subwoofer enclosure for two 12" subs 4th order with the port in an isobaric load?

Jun 13, 2022
thulle
T
M
Bypassing the amp of my active sub for an external one. Is it feasible?