Matter And Thread, What It Might Mean To Audio Gear

The unfolding new standard for home automation, control, and communication seems to center around Matter and Thread.
I'm wondering what this could, should, or might mean to music audio gear. My guess is a lot, eventually.

Lots of hardware manufacturers (big, important ones) have long since signed on. These are standards, not yet products, but they promise to help standardize interaction between people and things.

Let's leave out the conspiracy theories, here. We have enough of those on Twitter.
No matter how much money you spend, hifi cannot reproduce your first music-accompanied pot high.
Before I am interested in a reviewer's upchuck on speaker virtue, I want to know his taste in music.
Lottery tickets are probably a better audiophile investment than expensive interconnect cables.
Before you jump onto the audiophile 'train,' be sure you know where you want to go, and when you should get off. That, or it's just an obsession with train rides.
You can have good, loud, and cheap. Pick any two.
As an engineering undergrad, I took two semesters of Electrical Measurements. A direct quote from the course professor: "If you cannot measure it, you cannot describe it." ​

Jim Shaw said:
Have you researched Matter and Thread?
Click to expand...

I just googled it, if that counts.


Jim Shaw said:
How do you see it arriving in the music system gear of the future?
Click to expand...


Jim Shaw said:
How do you imagine it controlling your music system?
Click to expand...

A couple of buttons on a couple of remotes is magical enough for me.

Yawn.
Ricky Roma: I subscribe to the law of contrary public opinion... If everyone thinks one thing, then I say, bet the other way... 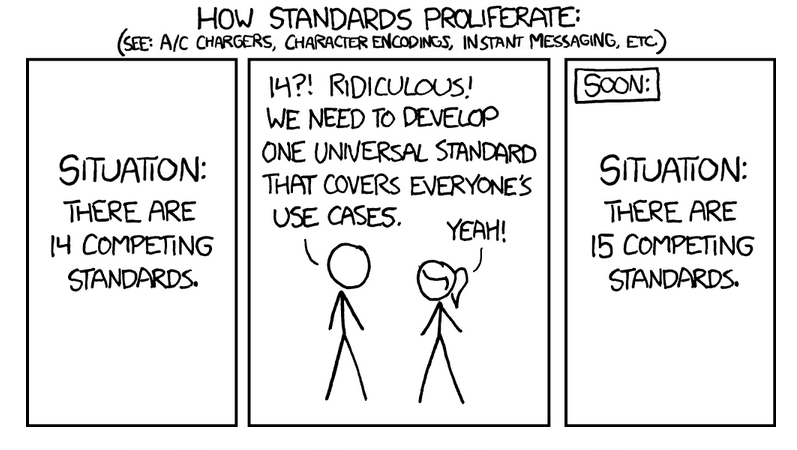 I'm holding out for the Feed.

I mean... knobs, switches & buttons have worked pretty darned well for quite a while now. 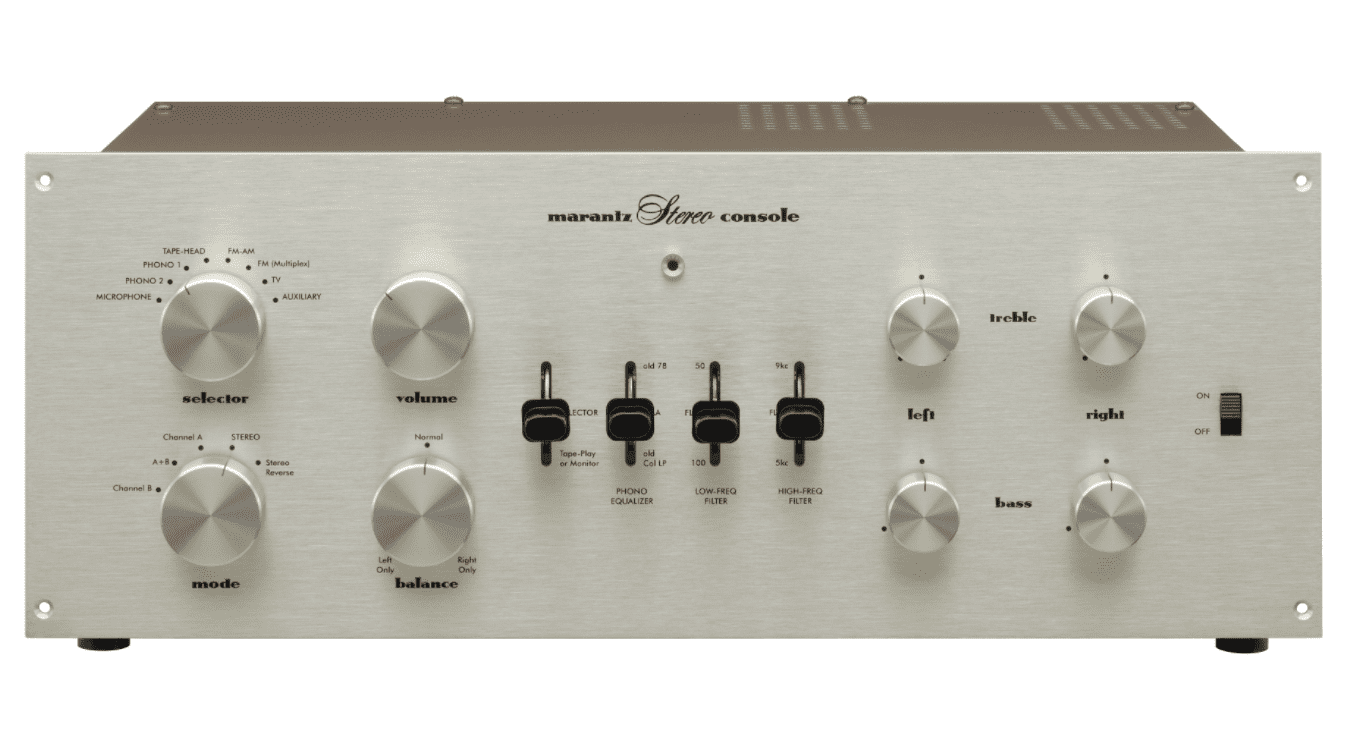 ...or, if a GUI is preferred... there was the Blonder-Tongue Audio Baton. 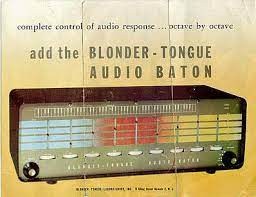 Why Marantz ever went to those hideous cheap looking black plastic knobs for their lever switches I'll never understand ... I couldn't bring myself to buy any of those!!

As to the Matter at Hand.
Well, I've started dipping my toes into apples' eco(echo) system and am surprised to find I like (some parts) of it.

I've been using Lutron dimmers for a few years, which includes their hub, and find those liddle remotes to be super handy, esp for dimming/scenes.
Now tying that in with siri (which I use only rarely, but is oddly handy, too), wired in dimmer/leds strips (nanoleaf) and motion sensors (lighting for translucent corian countertops and entryway (Eve) and now temp sensors (for solarium overheating - turns on ERV when temps get high enough in winter), and Kasa smart plugs (for ERV).

IF Matter and Thread reduce or eliminate the 'thousand ways' each company's apps can drag you through poorly designed and clearly marketing directed personal info 'snaggers' - I'd say Thread and Matter will be big wins....integration with Home needs to improve vastly, tho.

(But should mention that almost all the primary functions you can access from Home, but some of the more detailed things must be dealt with thru each companies own app, like monitoring power usage on Kasa plugs).
I just about gave up on the hoops Kasa makes you jump through, even though they are dirt cheap (and likely spying on you - certainly saw a huge increase in spam following sign up).

So, I can give Siri commands to Dim, Darken or On for the home theater movie nights, which is a trip, and the movie bunch love to see that work (from my Trick Dacy watch of course).
(Also saves a LOT of up/down light switching on/off, esp annoying with the aforementioned motion sensors!!!)

I'll probably put some of the audio gear (amps) on one of the Kasa smart switches, if only to directly monitor current use.
Perhaps another one for the (now vintage) Sony projector - tho hardly needed.

I do use JRivers' remote app, and I suppose I could see some value in having that tied in with Siri controls, and maybe some other streaming controls - but most streamers are voice controlled already, right? So mostly a Nope on that one.

I really don't see a lot of obvious value to Matter/Thread integration with audio controls, but with OO audio coming on strong finally, and who knows what other control protocols (Wisa?) creeping up on us, I certainly welcome the cross pollination potentials.
Is it a Win by itself, Now? Not by a long shot, but I'll sure be interested to see what comes of it all.

Oh, and the older and creakier I get, the seriously less interested I am about getting the F up to have to flip some GD switch (amps??)!!!


For instance I have power(ful) shades over my plate glass windows, and no easy way to switch them on or off via Siri (on/off/temp sensored only) and another set of vents/shades/openings for the solarium that beg for some kind of smart controls...but currently I have zero hope of ever integrating them (not that Matter/Thread would address those, other than perhaps making the control interfaces more generally accessable?)

Final point - I was on the original DMX working group, and the hideous mess that was digital lighting control prior to that standard was not to be believed. And that ONLY served to help the (then) industry leaders (now gone, I think?).
DMX launched a huge explosion in innovation and cross platform competition the industry had never seen before.
(Sure, companies loved having their consoles locked to their dimmers, but also loved being able to sell their consoles to other mfgrs dimmer set ups, so 50/50 there.)

Time will tell. I'm cautiously optimistic about the various automation/home control capabilities, and M/T should improve the useability considerably.
(I'm a RS X10 user from decades ago, can't you tell - used to control lights with DMTF touchtones on my phone system - in the 80s!)

Thought this needed a less 'Nopey" thread entry - so to speak. Sorry for the long rant.

Some recordings come to life on full range gear vs limited range?!
2 3

E
What audio system do you own?
2

A
Making the move to small active lifestyle gear
2