What is a nice tea to drink?

Mint honey is where it's at.

WTH? PLASTIC is so CHEAP, they use it instead of PAPER?

Okay, I think I'm going to have to test my Teabags. Its one of the reasons I keep loose leaf around.
Summer is coming. And I want to make that Ice Tea like my "Grandma" use to make. I never seen anyone make tea like that before. But she would put it in a Large Tea Jar, and let it sit in the sun.

Maybe its just my Memory, but I don't think I recall Ice tea ever tasting as good as it did when its made out in a Sunny day.

You know what would be cool? I think I might set up a Tea Dispenser outside with Disposable cups. Its such a shame that folks don't do that anymore. Not even Shops do that anymore.

You know? If there is any Audio shows this summer? Man would I love to cook breakfast for everyone and make Strawberry Ice tea! If there is ONE thing I miss so BAD about California? It's how the Produce tasted there. From salad bars, to the fruits. And the TEA OMG!!!

I have YET to taste something this refreshingly good. Clear. Crisp Distinct flavors with a strawberry so aromatic it was like picking them at the patch.
There was no sugar in it. I think she used rhubarb, Grapes, and something else. It was just liquid Heaven.
It had what I think is a peppermint like flavor, but it was not mint. You could taste the Black tea, and it had the leaves floating in it. 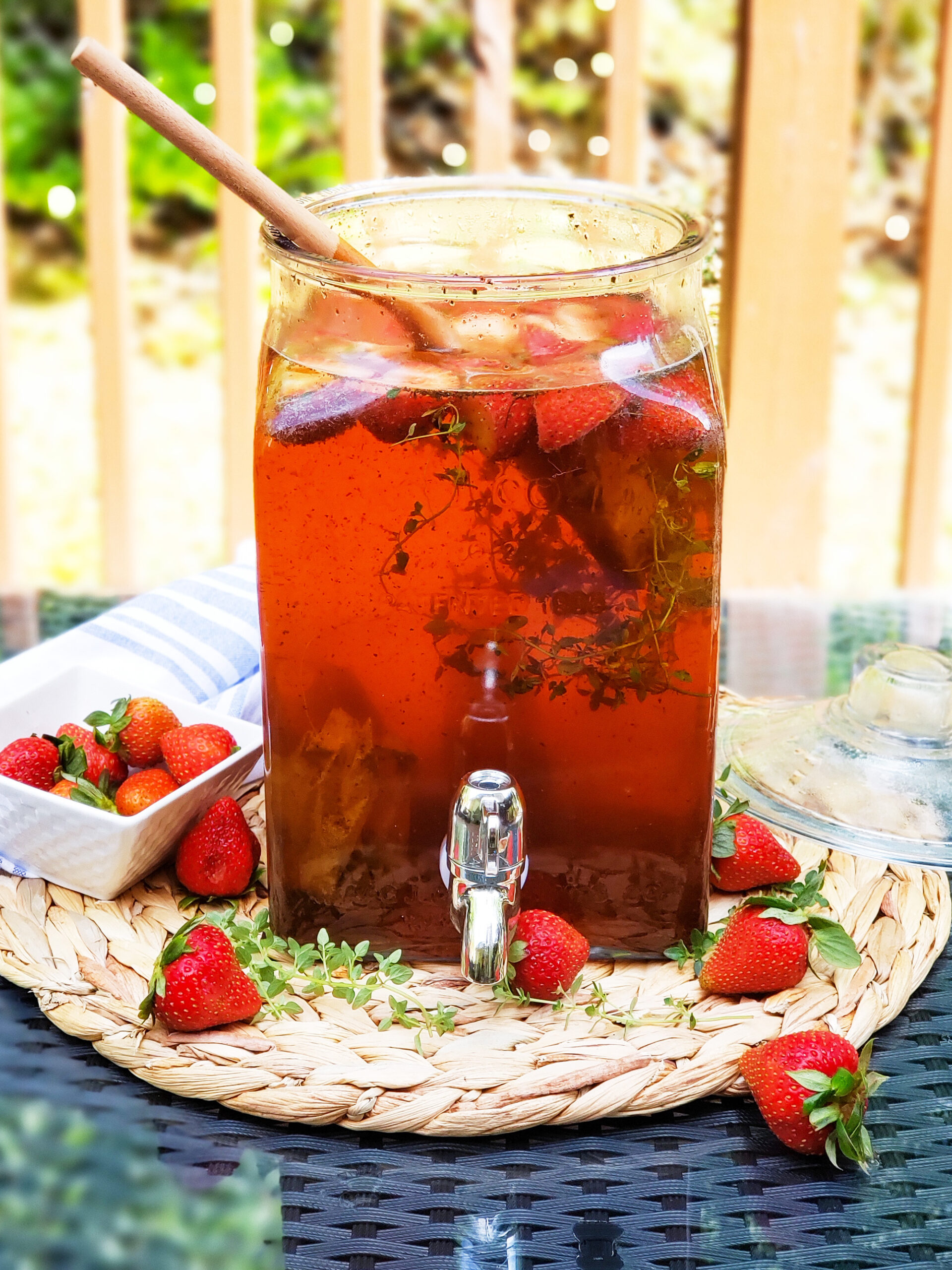 (Not actual tea, but the image looked nice)

Here are a few I have on hand.
Trying to cut down drinking Coffee every day since summer is coming. This can of Pinky Up. Not sure where I got it. But My lord does it smell good! Taste is not that bad either, but its a bit of a conundrum to what its flavor is going after. I think it smells better then it tastes. 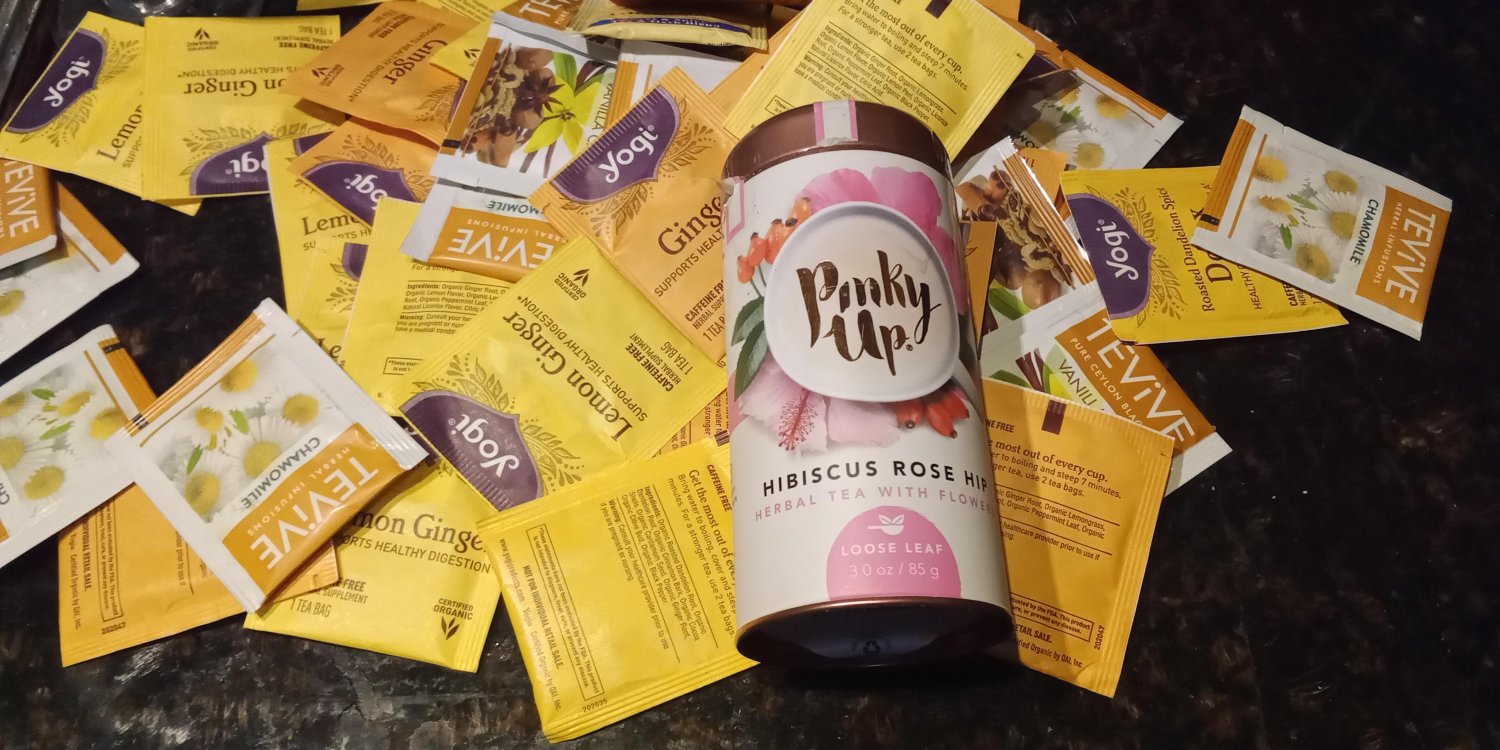 Another purchase I don't remember. I have not drank tea in a long time. But its been in the cupboard for a while.
This is the next to try after I stop being lazy using the teabags. 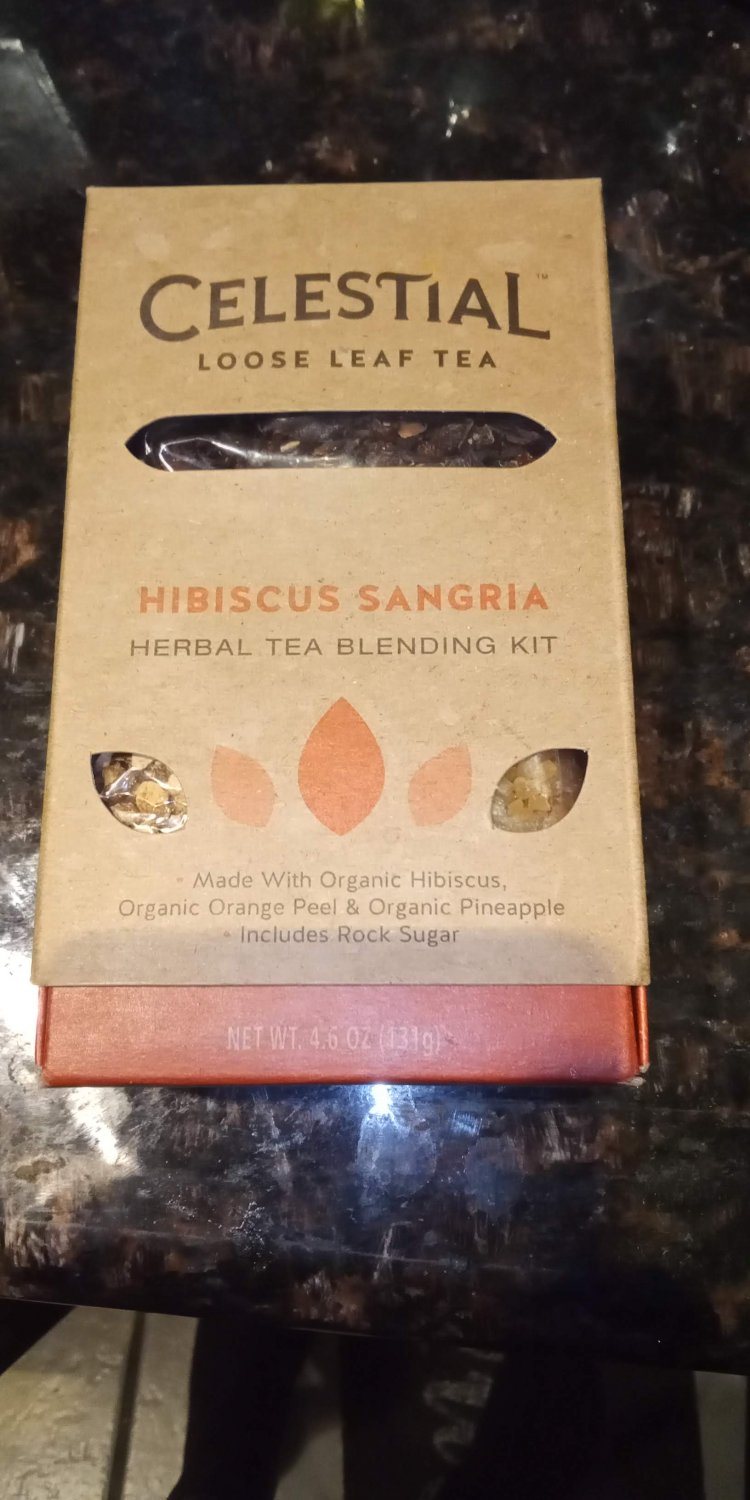 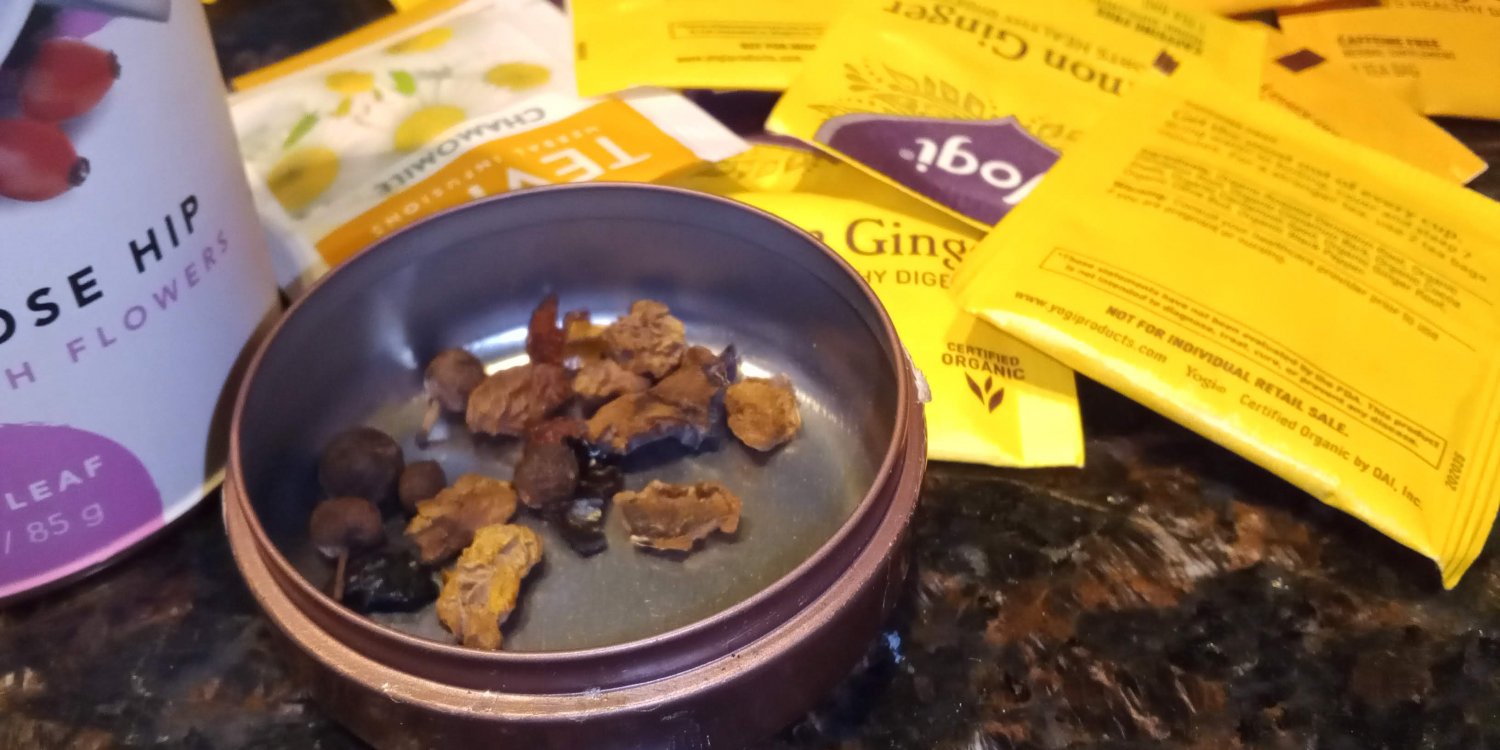 I can't get over how good this tea's aroma is. Even when I don't make it. I stop and have a sniff just cus. Yea, its major Homo suspicion points but whatever. Don't care. 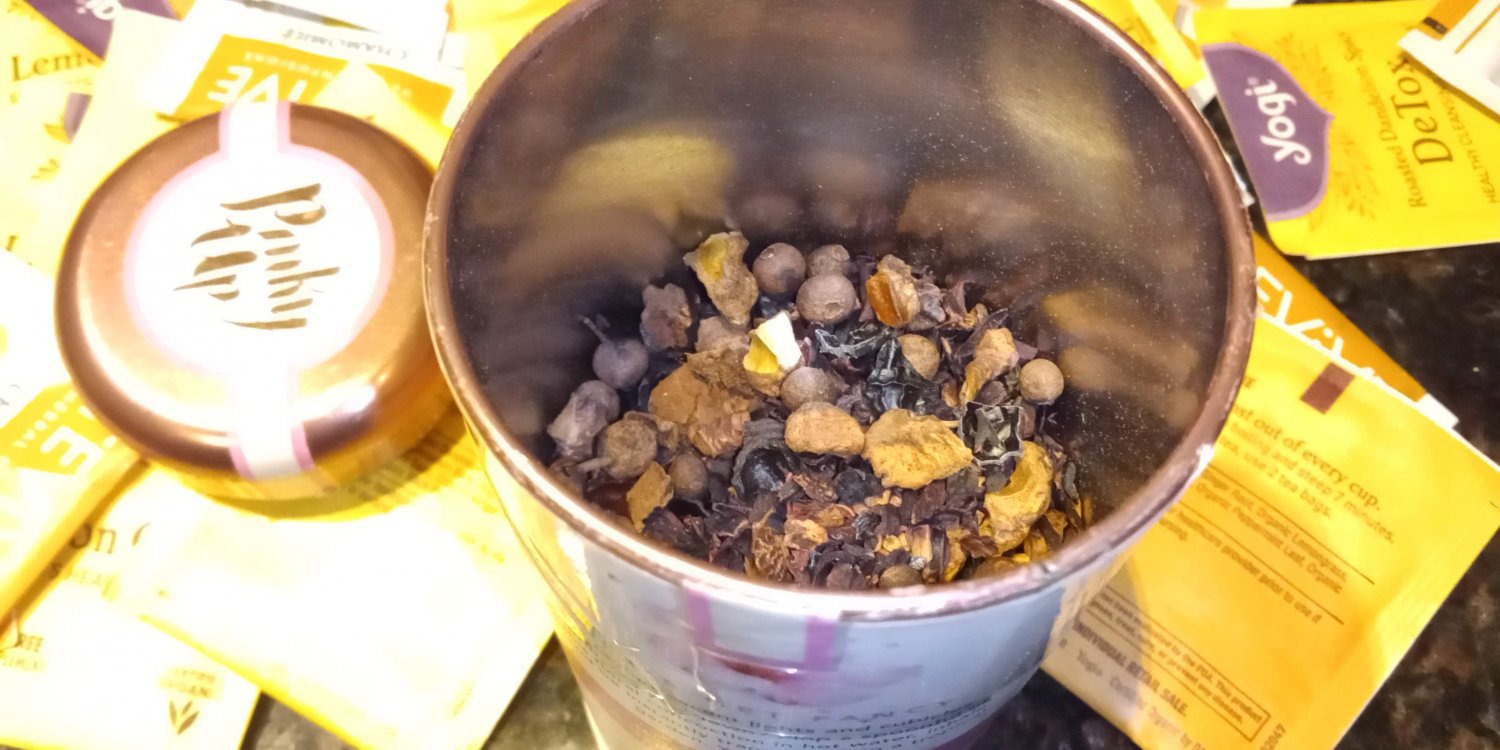 I've had the crud for about a week or so.. THIS TEA is a GIFT from Mother Gaia and Captain Planet.
This mixed with a bit of the rose tea above has been my love affair for the last week. And now? Feeling better.
It sure made the week go by a bit easier 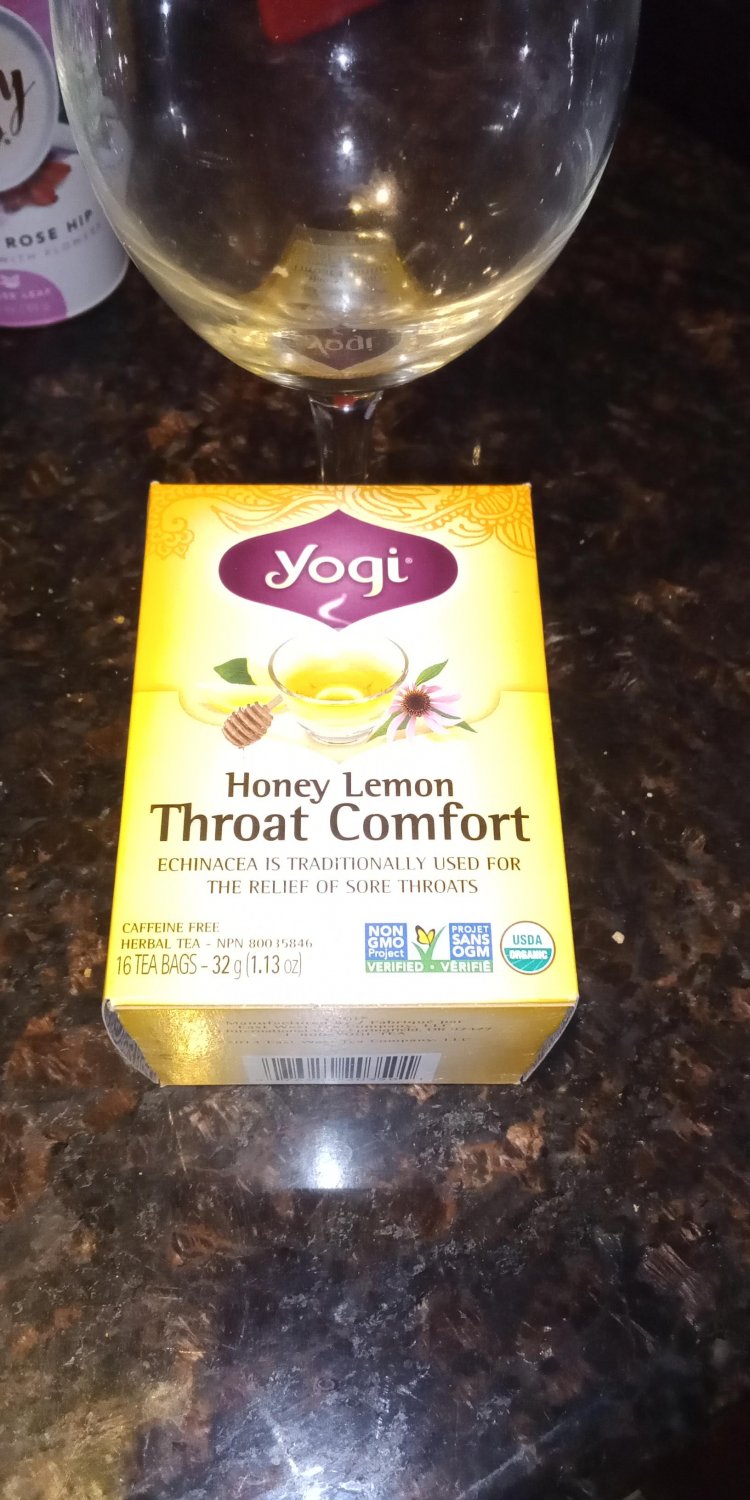 TLEDDY said:
I like Earl Grey… black tea with oil of bergamot added. 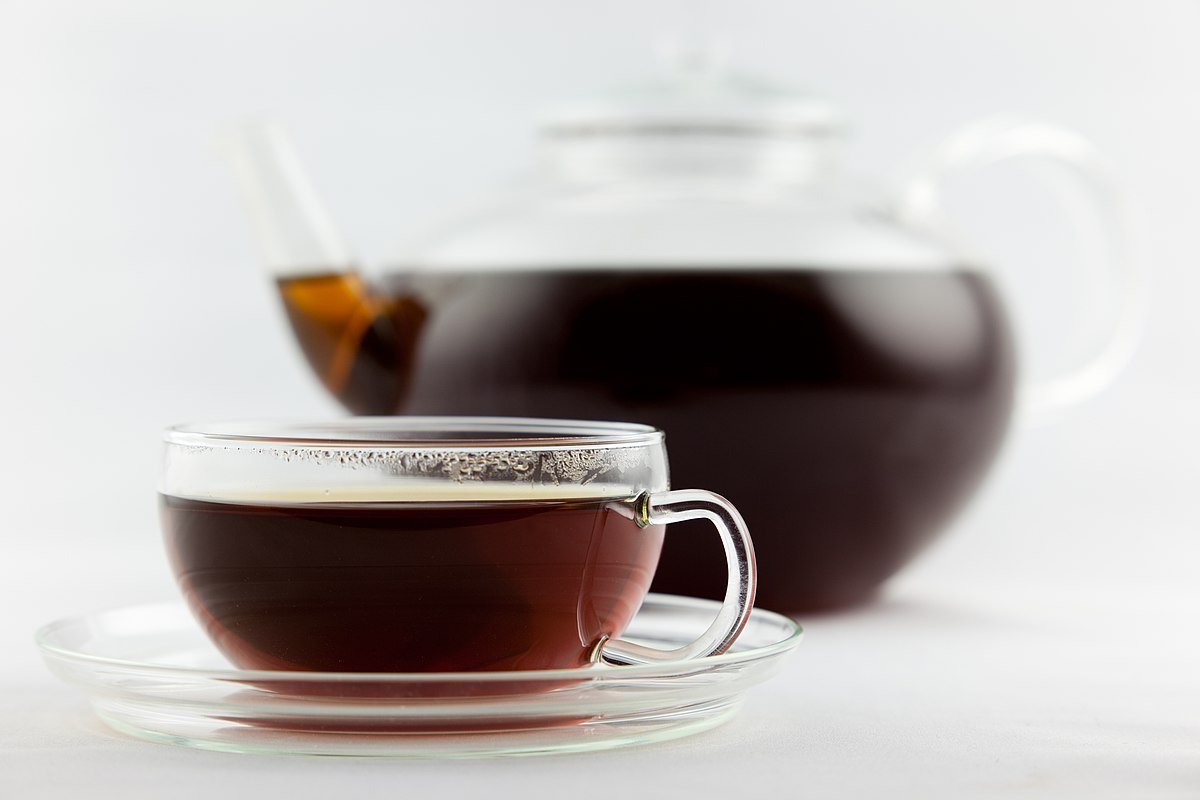 Agreed. It is a classic, and classics have the tendency to be so because they are liked. Bergamot on tea is awesome.

For me, the best tea I have ever tried was from Iran: black jasmine tea. 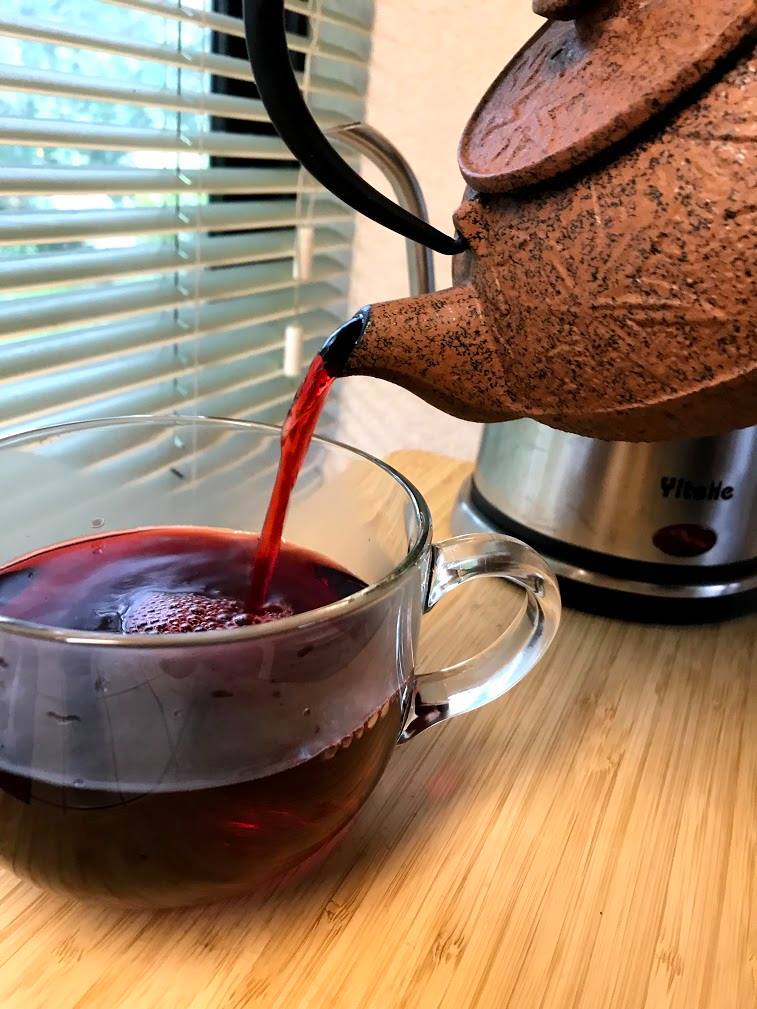 Russian Caravan tea is a very interesting blend of Chinese black or green tea and Lapsang Souchong. Call me crazy but I mix a little of this with a strong English style black tea, like PG Tips, and enjoy it with milk and a little sugar. This way the smoke is in the background a bit.

It's been awhile since I've ordered anything from Bellocq, but I seem to recall their breakfast blend being very good. They have the best metal tea caddies.
https://www.bellocqtea.com/collecti...nglish-breakfast-black-tea?variant=1299695292
Am also intrigued by their #727 blend for Tiffany, but at the steep price, would want to sample a cup before committing myself to a large and pricey (150 USD) cannister of it! Especially since I've tended to be "meh" about flower petals in my tea.
https://www.bellocqtea.com/collections/no-727-tiffany-tea-blend
S

Matcha with ice cubes or some puer-tea

We've been drinking an Indian Nilgiri tea lately (hot) that I quite like. The precise tea I've been buying is from a local purveyor, but it may be identical to this "organic" selection from Upton Tea (same source estate). Excellent if you like a strong, flavorful Indian tea -- but not quite as smack-you-in-the face as an Assam. Inexpensive compared to a better-quality Assam, too. 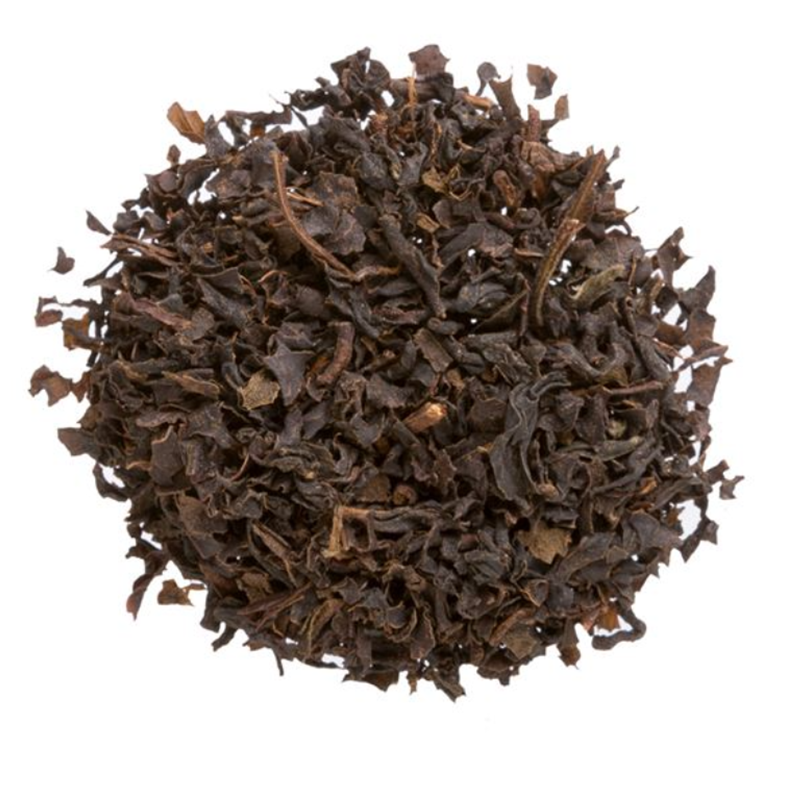 Is Menghai Tea Factory a good source for PRC teas?

I've gotten my matcha from Ippodo, but I feel like matcha in particular needs to be consumed quickly. Ippodo recommends within 5 months, but I feel that matcha's magic is more perishable than that.
M

If you like loose-leaf tea, Adagio has a couple that I quite enjoy:

Thx for sharing, takes me back to visning my wifes parent’s in India, Only tea that doesnt make me grave for my coffee.
AVI DM12 + AVI ADM10
QC35II

When Søren Kirkegård (1813-1855) lived in Copenhagen a tea shop was founded. It still exists: www.perchs.dk (in Danish, English and German).
All the tea I drink comes from this shop. It's the biggest tea shop in the Nordic countries. Take a look.
S

I've gotten my matcha from Ippodo, but I feel like matcha in particular needs to be consumed quickly. Ippodo recommends within 5 months, but I feel that matcha's magic is more perishable than that.
Click to expand...

I got matcha from a couple of Japanese companies. Most of the time from koyamaen.


I like menghai factory puer. But most of my sheng and Shu puer is from yunnan-sourcing. (They have a own brand)

My favourite areas are lincang, jingmai and bulang.

Irish breakfast, strictly after dinner of course.
Use things and love people. Not the other way around
NAD 3020A, SMSL Sanskrit 10th MkII, rpi+MoOde 8, Tannoy Arden 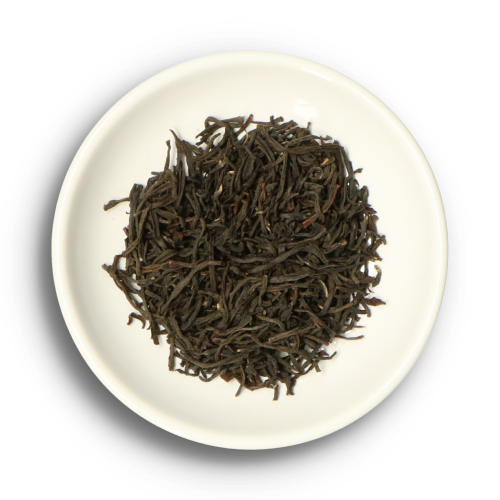 Whatever tea I drink, I always return to earl grey. Lets see how this one is.

And some of these because they are nice to use and seem easy to clean: 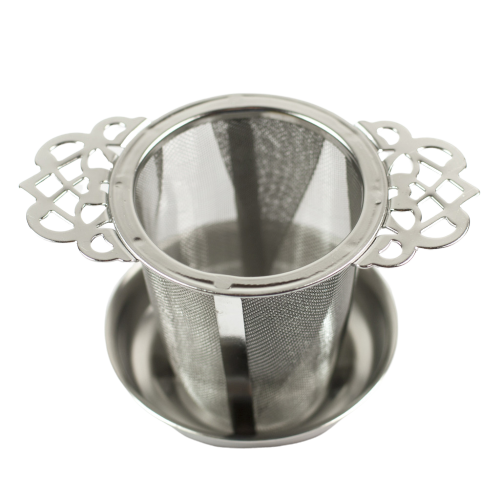 Other teas I can recommend are from Clipper, although they are packaged per bag and cost a fair bit. You might get cheaper and better if you buy from your local tea shop.

The ones we really like are lemon ginger, orange ginger, raspberry mint, orange & turmeric and earl grey.
You must log in or register to reply here.

Liquors and flavored spirits. What are some nice choices?
2

Upgraditis and where I am today

Dec 6, 2021
a2copywriter
A
S
Help me choose a UPS for my digital and analog system