Here's my experience from yesterday, take from it what you will:

My local hi-fi dealer was kind enough to lend me a Mytek Manhattan ii DAC (retail ~$10k NZD) which I set up to do a reasonably controlled blind ABX test against the internal DAC in my Hegel h390 integrated amp in my home listening room.

SET-UP: My listening room is acoustically treated with floor-to-ceiling book shelves on two walls and a velvet curtain on the third with the back wall opening into my large open plan kitchen and living space.

My speakers are Monitor Audio gx300s which have been carefully placed in-room using WASP and Master Set via close email correspondence with Bob Huggins, spl meter, measuring tape, laser level, and my ears. Here is there frequency response of the gx300's (note that with grills on (black line) fr is +/- 1.5dB across the entire band with the peak at 5kHz nicely attenuated): 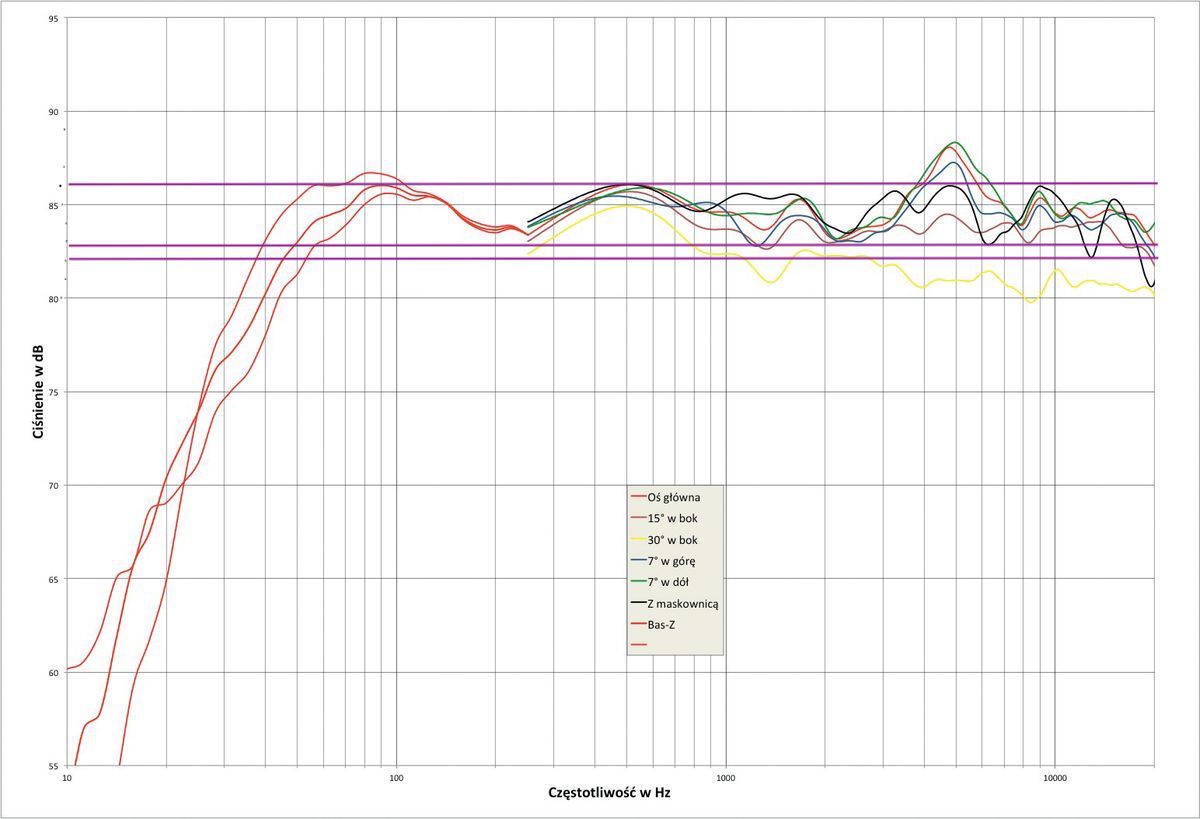 Due to the super high 10.8V xlr output of the Mytek I had to level-match using a 200Hz test tone and spl meter. It ended up that my loud listening level of 70 via the Hegel internal DAC (~70dB at listening position) was matched at 51 via the Mytek. Massive difference.

I then personally performed 6 sets of blind ABX testing with my girlfriend switching between the Hegel DAC and Mytek DAC with no filters or processing. The switching time was approximately 2min to turn off everything and swap the USB cable from the back of the Hegel to the back of the Mytek and turn everything back on, change the input, and level match volume. I then ran the same test series for my girlfriend. It took us approximately 1.5 hours in total.

Test tracks used and what I was listening for are as follows:

RESULTS: I could hear NO discernible difference at all between DACs, neither could my girlfriend. We both felt we were just guessing when picking the X and the results verified it. I got 3 of 6 right, she got 2, but we might as well have been flipping a coin. It was literal blind luck.

Afterward I would say the most common factors causing people to hear discernible differences between modern DACs is placebo, consumer bias, or not level-matching. These high priced DACs often have silly hi output voltages which would make them noticeably louder at the same volume level on your amp.

If anyone is in New Zealand and wants to try the test I have the DAC for the weekend. Come on down it's great fun! I'd also love to test any other DACs that people are willing to donate, especially a Holo Audio May KTE!

TLDR; NO discernible difference was detected between Hegel h390 internal DAC and Mytek Manhattan ii DAC in level-matched blind ABX test in my listening room.
Last edited: Sep 16, 2022
You must log in or register to reply here.