How long have you owned your current speakers for.

Curious to how often we change speakers.

I voted 10-15 years for my main speakers, but the reality is that I have other ones cycling in and out for review purposes and often installation in other rooms if I like them and keep them. So I could also say any of the first three.
“Emergencies” have always been the pretext on which the safeguards of individual liberty have eroded.”
― Friedrich Hayek
J

IMHO, once you go active you never go back

My main speakers over 20 years but I have others (which used to be my main speakers) for longer, and have others I was interested by I bought used, Proac EBS and Harbeth P3ES with Xtenders.
I also have newer speakers, KEF LS50 which I bought when I sold my LS3/5a but are in storage and Tune Audio Anima horns which I had thought may replace the Goldmunds but I use both instead about 30:70.

But then much of what I have is over 30 years old. If it works, why change it?

My current Yamaha HS8 are mostly a compromise from budgetary and size concerns. I had them since I moved to my current apartment, about 2 years ago. When I move to a bigger place, I'll get bigger and better speakers.
Read this first (credit to @ahofer)
And this idea might interest you

My main speakers are 6+ years old keepers, diy dsp-actives. Others 1-45 years. Some of them I have given to my kids.
!t's Got to Be Purrfic!
M

I’ve had my KH120s for 7 years now, and accompanying sub is 6 years old... everything else is 5 years or less. I don’t see myself selling the older speakers. Maybe acquiring more though...

I voted over 20 years as the majority of my speakers are over 20 years old. A bunch of 10-15 years and even some current models in bookshelf speakers, but by and large, most would be 1980s to mid 2000s models.

The sweet spot for me was around 1990-2000, some amazing speakers went through my hands from that era.

I think the oldest speakers in my collection would be a pair of these (internet pic) from circa 1971, my father's Empire Royal Grenadier 9000m mk2s. They are the second edition, with a big 15" AlNiCo bass driver and a Philips dome tweeter- different to the mk1s, which used a 15lb ceramic magnet and a different tweeter. They are awaiting a rebuild in their boxes in storage. Tops are Portuguese marble. 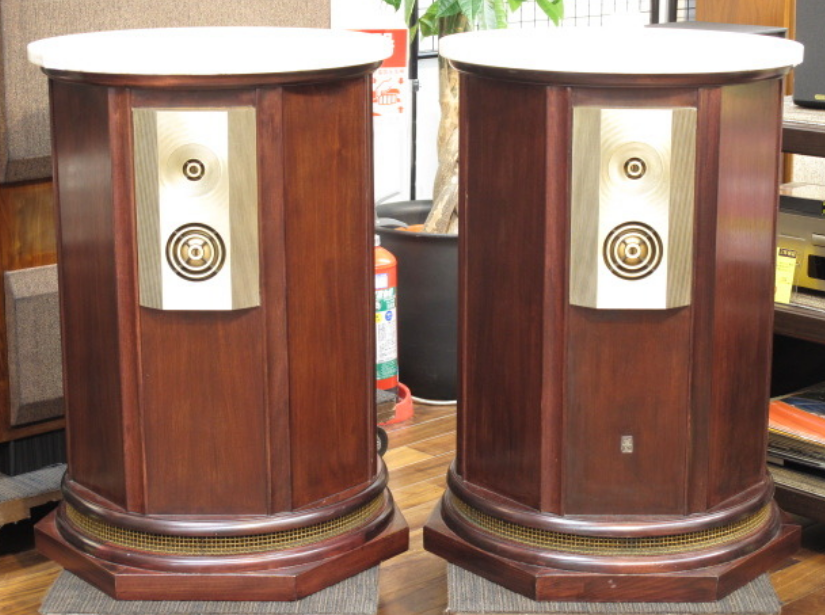 Last edited: Oct 7, 2019
Ricky Roma: I subscribe to the law of contrary public opinion... If everyone thinks one thing, then I say, bet the other way...
M

My speakers are almost 30 year old Thiel 2.2s. I have a second system with Spendor SP3s that are 5 years old. I suspect that is is time to rebuild the crossovers on the Thiels although they still sound good.

Purchased my main speakers, Infinty IRS Betas in 1991, and they are not my oldest set. [email protected]%m I'm old.
I'm not biased, I just like Class A.

A bit over a year at this point since I just put together a new bedroom system: Infinity Reference 162s and SUB R10...
N

I've purchased my first set (I'm pretty young with 21 ) of dedicated loudspeakers for my birthday (May) this year. It took me nearly a year of convincing myself (because i was like "You don't need it cause you are unable to hear the difference anyways" or "Take your time and don't rush"). But in the end, I chose to give it a try and bought a pair of Klipsch RP-500m in walnut look. Factors were availability, price (discounted because this particular set was returned previous to my purchase), looks (Not your standard looking loudspeaker) and the option to return it if I didn't like it.
Servus and Danke,
Nils
M

This thread would key in well with the 'What percent of your investment are speakers thread. :>)
https://www.audiosciencereview.com/...r-system-investment-is-in-your-speakers.9221/
This was a one time (for me) big 'all in jump for these about 18 years ago. Basically as a result of seeing Bob Smith's SPTech/AetherAudio design goals and principles aligned with what I have learned about accurate reproduction.
I don't know if I may be a bit of an odd one here having come up through years of home studio recording, at least rather than the context of the typical home hifi world path ? Knowing all the other possible variables -the room effects being huge primarily! ..Rather than chase some 'preferably sound', I took the position 'this is a very good -accurate- representation, and work from there. 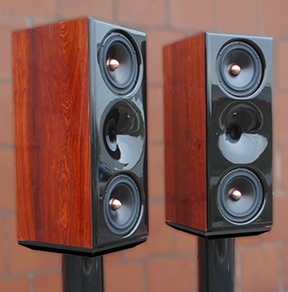 Klipsch LaScala-- less than a year; JBL L100 --44 years; Paradigm Mini Monitors-- 30 years or so, not sure date I bought them (now in a closet somewhere); Presonus Eris for PC -- probably 2 years.

I had to refurb the JBLs, paint the baffle board, sand and stain the walnut, new foilcals. All cosmetic stuff. New LE25 tweeter and connectors, but everything else original. 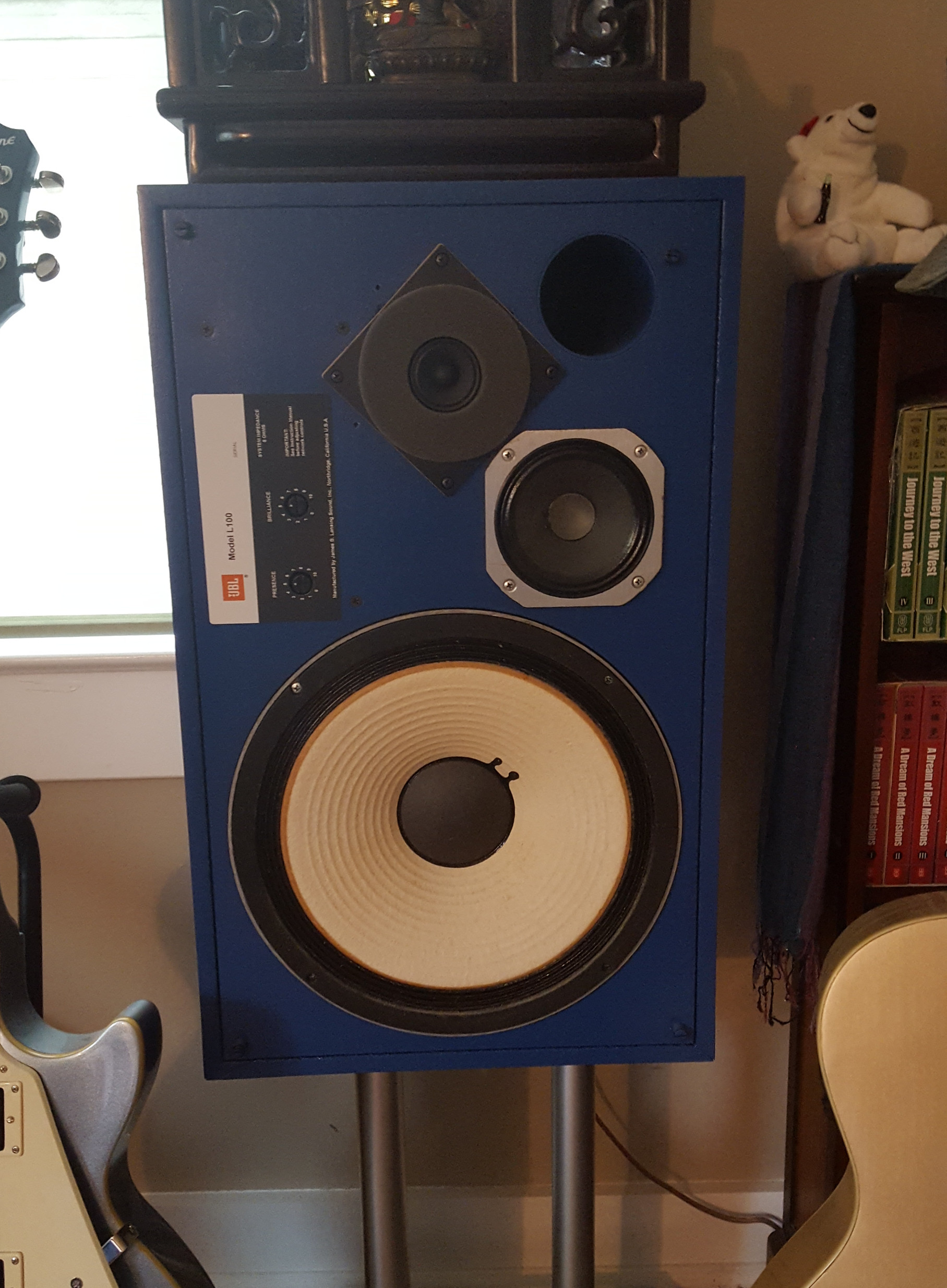