nobodynoz said:
Thanks for correcting... I thought that Georgia was still part of Russia.

Since then there was war and Georgia lost some territory. Still problematic border but Russia busy with other things, like Ukraine.

wiki:
After the Russian Revolution in 1917, Georgia emerged as an independent republic under German protection.[13] Following World War I, Georgia was forcibly annexed by the Soviet Union in 1922, becoming one of its fifteen constituent republics. By the 1980s, an independence movement emerged and grew quickly, leading to Georgia's secession from the Soviet Union in April 1991. For most of the subsequent decade, post-Soviet Georgia suffered from economic crisis, political instability, ethnic conflict, and secessionist wars in Abkhazia and South Ossetia. Following the bloodless Rose Revolution in 2003, Georgia strongly pursued a pro-Western foreign policy; it introduced a series of democratic and economic reforms aimed at integration into the European Union and NATO. The country's Western orientation soon led to worsening relations with Russia, at one point even resulting in a brief war in 2008.


- I first learned about it [some 10 years ago] when, under the previous government, there was a scheme for immigration of South African farmers, their skills needed for upgrading Georgia agriculture. (Apparently the agriculture methodologies etc. had not been modernised during the Soviet regime.)

- 12 month stay, no visa required.
It is near the top of my virtual list of places to visit...[which has all been suspended because of pandemic.]

- Then, about 3 years ago, there was an incident where police raided the music nightclub Bassiani, violently, which led to mass protest at govt. building. police had story about narcotics selling but it was motivated more by "conservative"/repressive reaction to the club scene. This was covered daily on Facebook and Twitter etc., there was massive support from Europeans, pressure led to the club being allowed to re-open.

" Bassiani was temporarily shut down by authorities in 2018 following armed police raids on the venue, which owners labelled as part of a wider right-wing "smear campaign". While closed a series of large-scale protest raves were held outside the Georgian Parliament building demanding the venue be allowed to reopen. " [ The literal meaning of the word Bassiani (ბასს-იანი, Bass-iani) in Georgian is "one with the bass." ]

Since then, i hear of it very often, via Resident Advisor and Soundcloud... 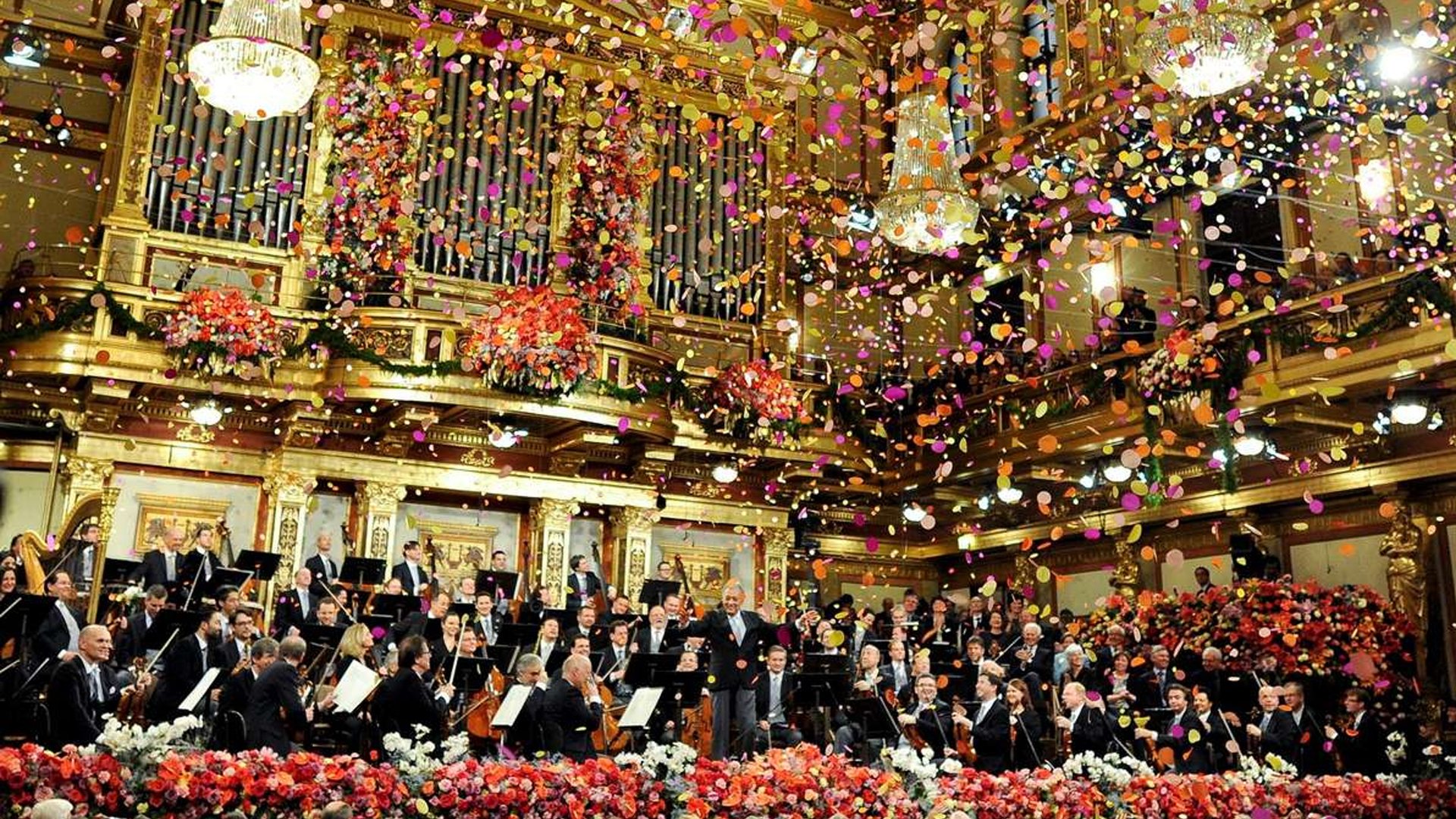 Well, I have learned of this either a day late or a year early. Lovely.

And, in these troubled times, I hope you have a happy New Year!

I can't even remember what it was I came here to get away from
You must log in or register to reply here.

What Spotify data show about the decline of English | The Economist

S
What are you listening to right now?
2