SMSL SU-10 Firmware Upload Notes for Dummies (like me)

Hello to the people that have headed here looking for notes on how to upload the latest firmware for the SMSL SU-10 (only). I thought I'd scribble something to avoid the pitfalls I found when trying to decipher the instructions by SMSL. I'm sure it's perfectly sensible to most people, but I was new to SMSL and perhaps the notes below could help someone also new to the SMSL SU-10 DAC a little more than the one official manual/instruction provided by SMSL for the SU-10 DAC unit.

these are only my notes and not the manufacturers. I take no responsibility for any damage you may cause if you take notice of these notes which are solely based from my experience and others who have tried in vain to upload the firmware. You follow any part of these notes at your own risk!


Preparation.
1. I chose to download the latest firmware for the SMSL-SU10 unit from https://download.shenzhenaudio.com/#all/1.

2. The file appeared as an unzipped folder. 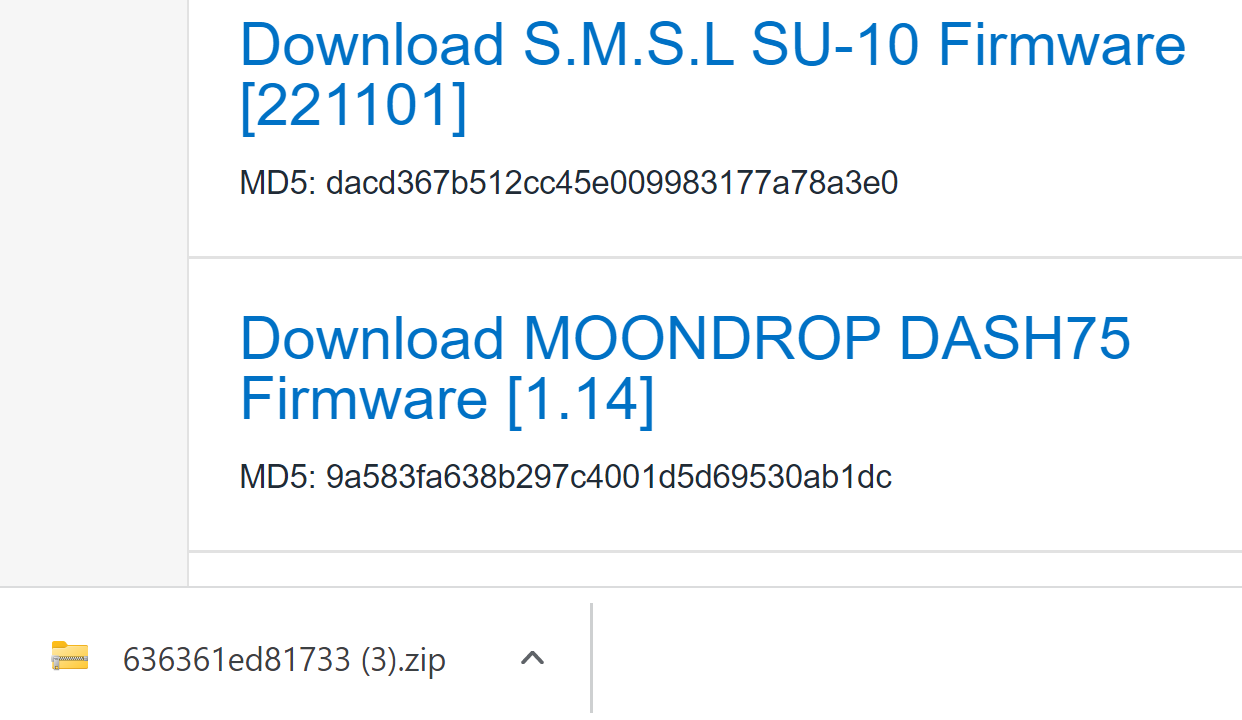 3. I clicked on the tab and a new folder appeared in a new window (win 11)

4. Next, I clicked on this folder and three new folders were now shown

5. Now this is the bit they don't tell you in the SMSL manual I think. As informed by other SMSL SU-10 users who successfully uploaded the new firmware, I Selected the file IAP_SU10_1v02_b1.hex and copied it ( using mouse menu ).

6. Then, I Clicked on the unzipped folder ISP_PC_EN and a new window opened with all the files. A new folder was created in the main HDD directory that held the files below. 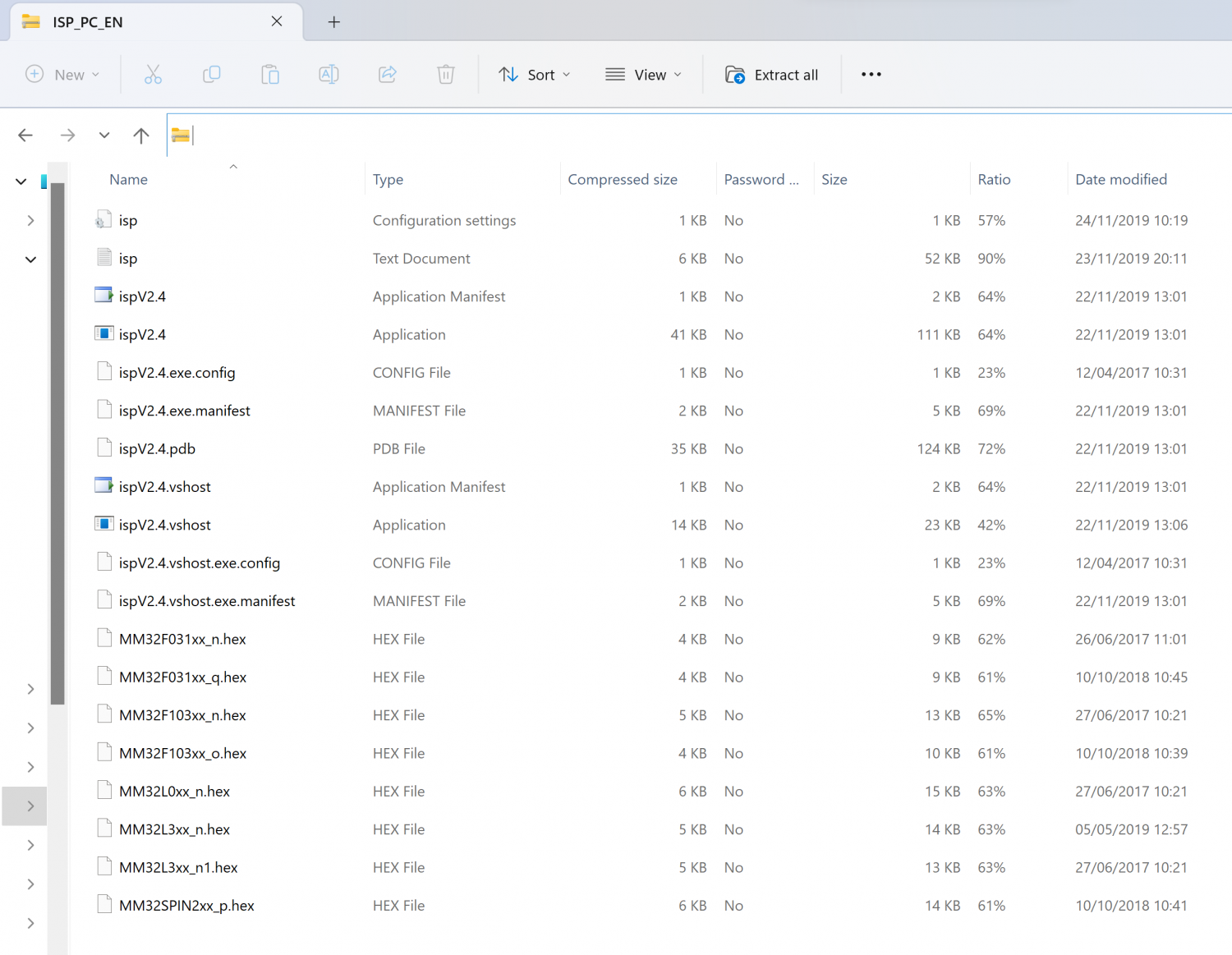 7. AS the SMSL instruction, I clicked on the file ispV2.4 (- you might have to double click)
8. A Windows pop up box asks if you want to extract all the files - I clicked on: extract all button

9. A Pop up then shows where the files will be extracted to. Ensure the show in folder box is ticked. If not then the next new window might not pop up in point 10. 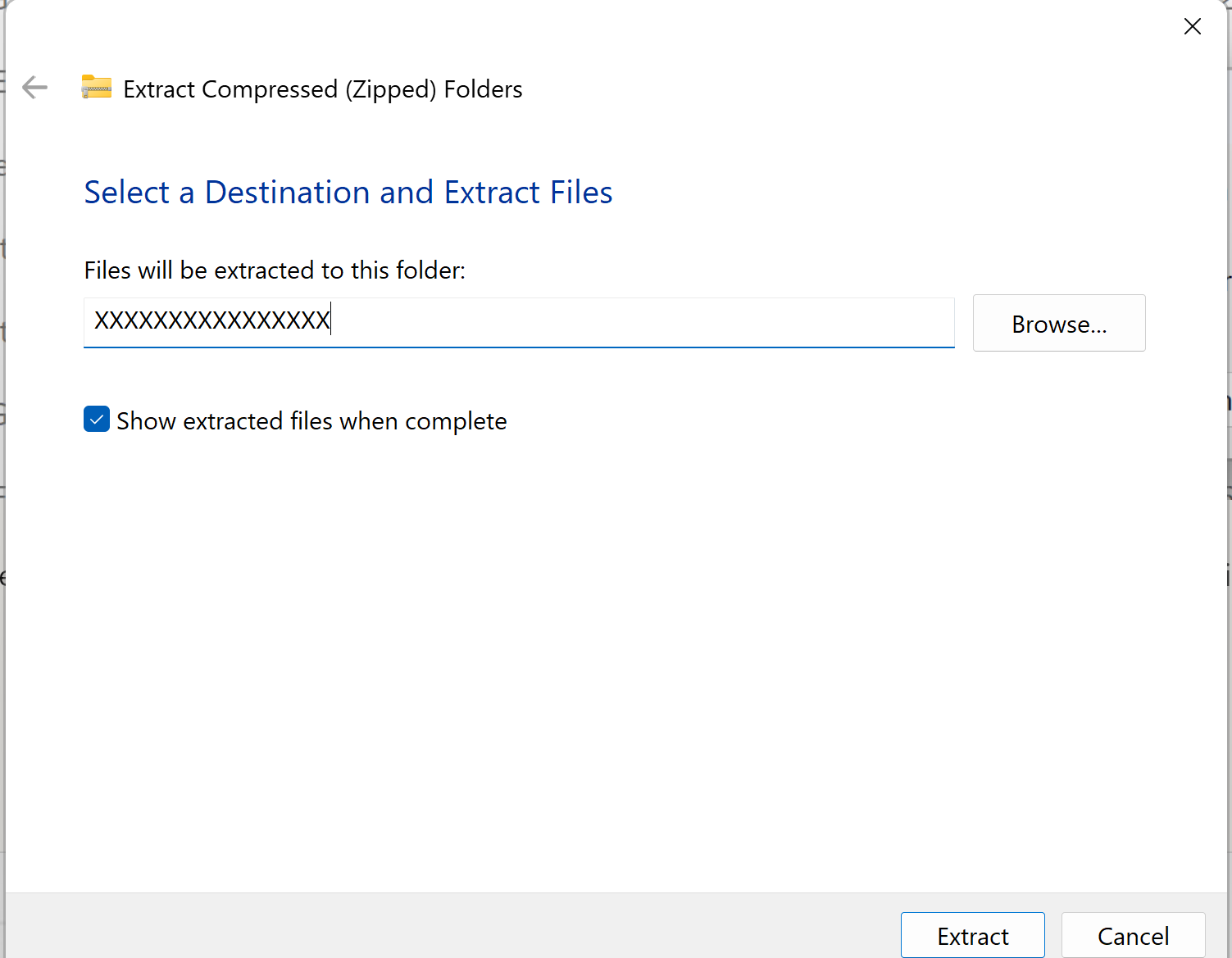 10. Following the SMSL instructions, I clicked on the extract button and a new window appeared with all the unzipped files: 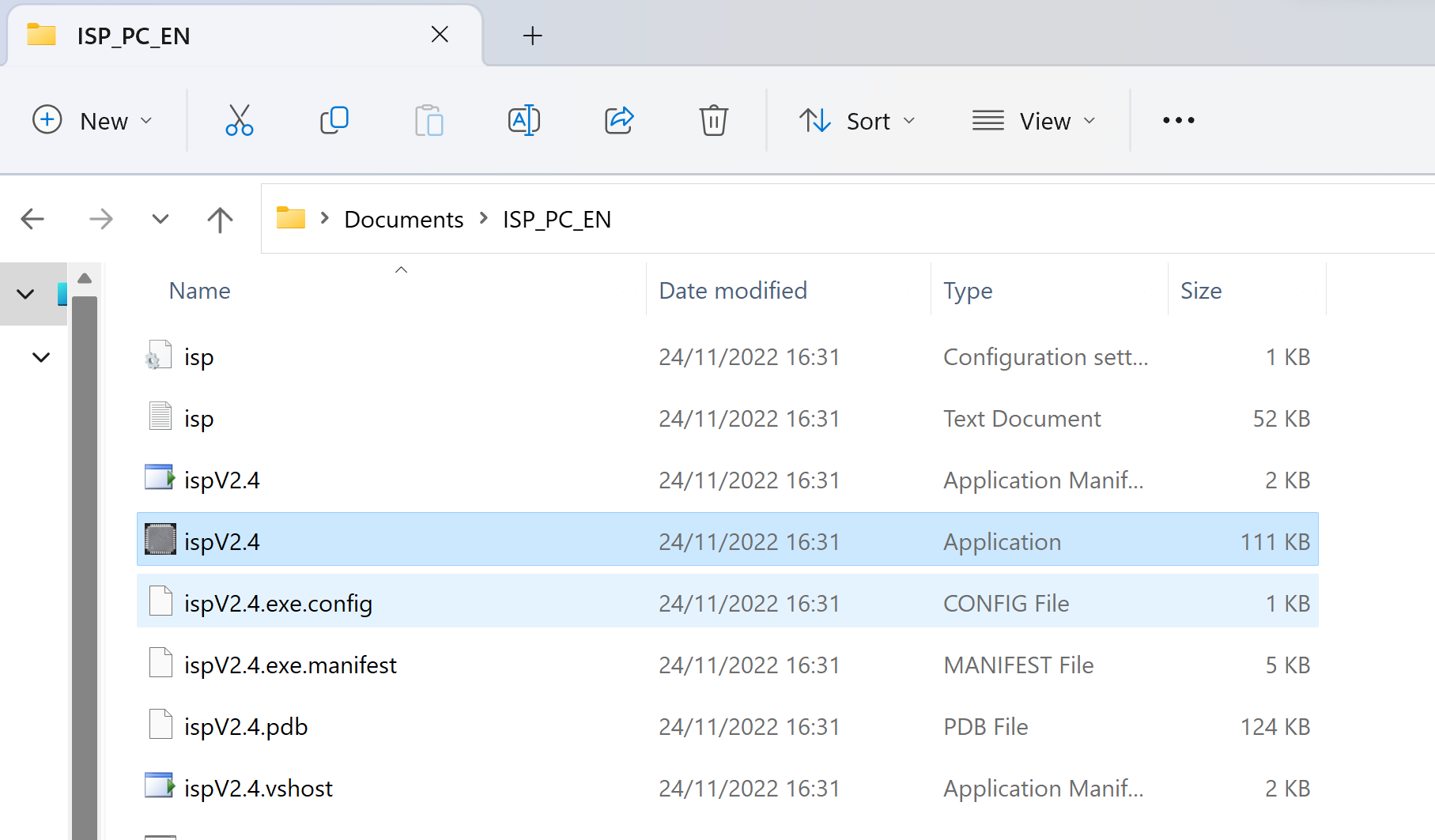 11. Remember the file I copied earlier? Well I now pasted it into the main folder- in the folder directory (hint, it's not the zipped folder!). I guess if you didn't copy the file then you'll have to go back to step 4 and just copy the file. 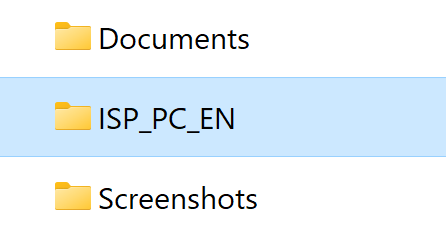 12. I also copied the PDF instructions file. Just in case and pasted this in too. 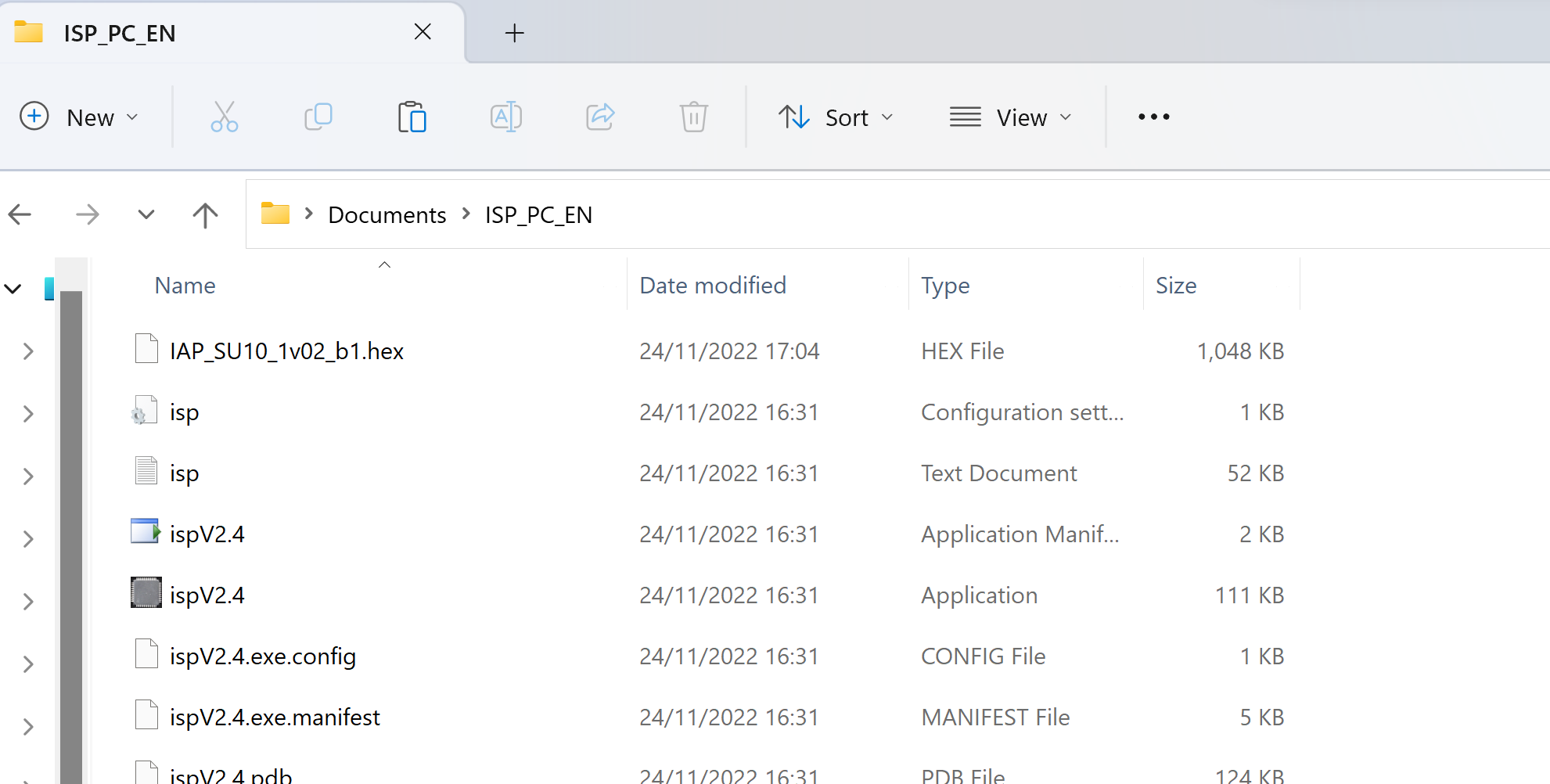 13. As the instructions state, I double clicked on the file ispV2.4 to run the software upload program.

14. Windows 11 popped up a blue warning box. I clicked the more info button which unfolded the menu and hit run anyway. (Hopefully you will have good virus protection just in case.) 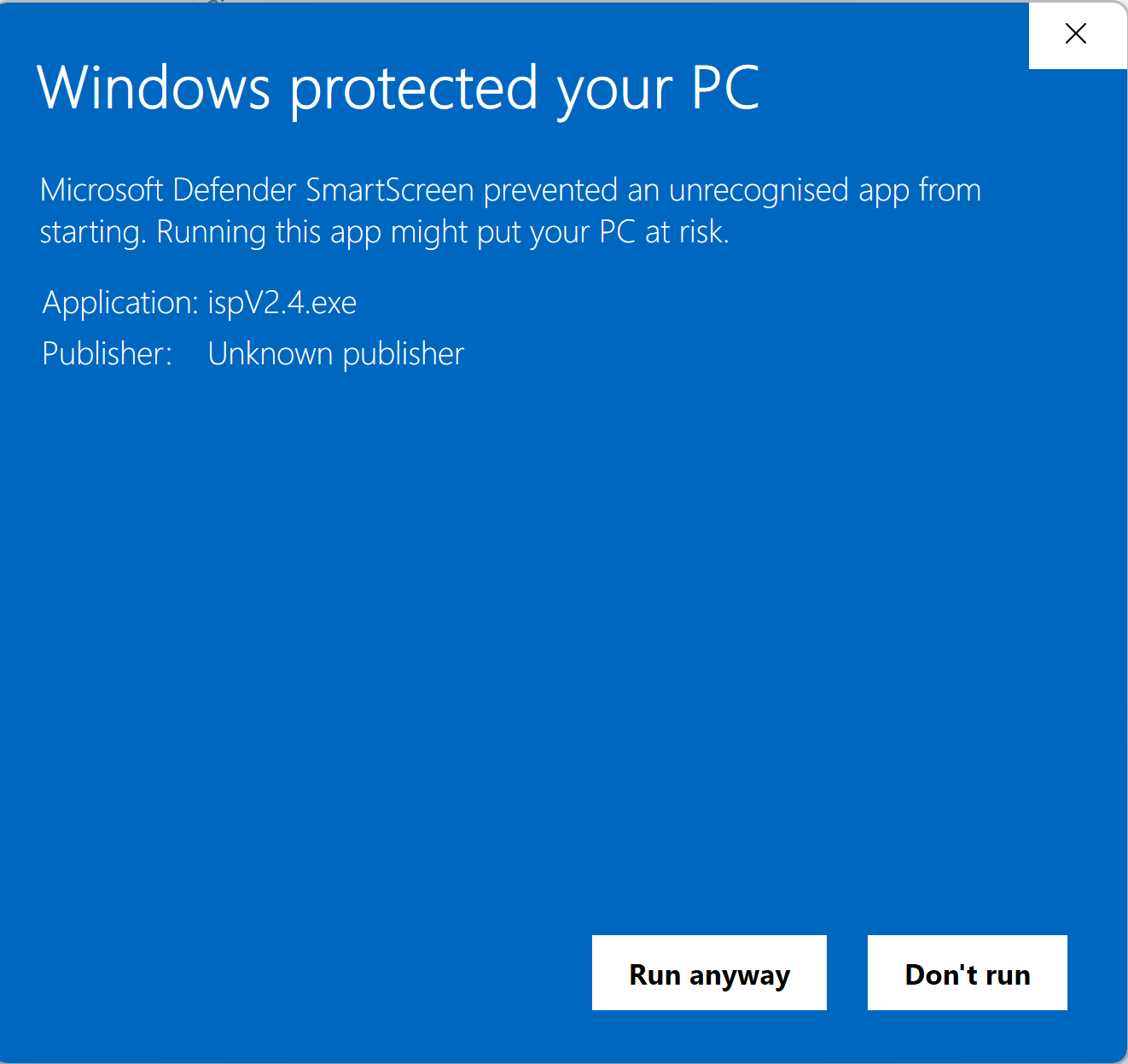 15. The SMSL activated software showed the following screen. This is where the SMSL PDF Instructions file came in handy. 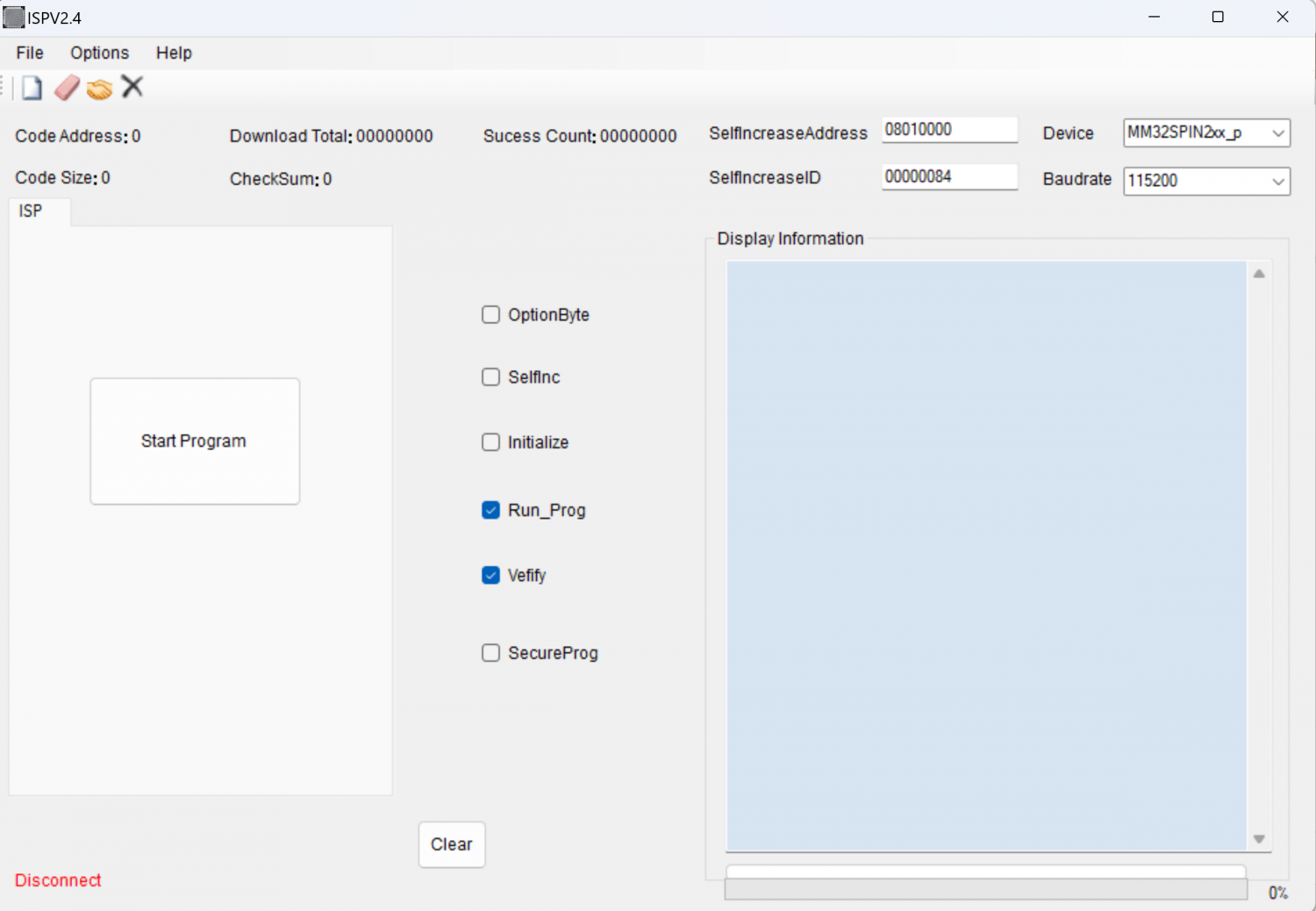 16. A SMSL stated in their instructions, unclick the verify box. I found the file button clicked onto that and a drop down menu appeared - I clicked on the open tab and selected the highlighted file that I pasted earlier into the folder. WAITED for a while until the checksum number appeared. I noticed it was different to the one shown in the instruction manual. 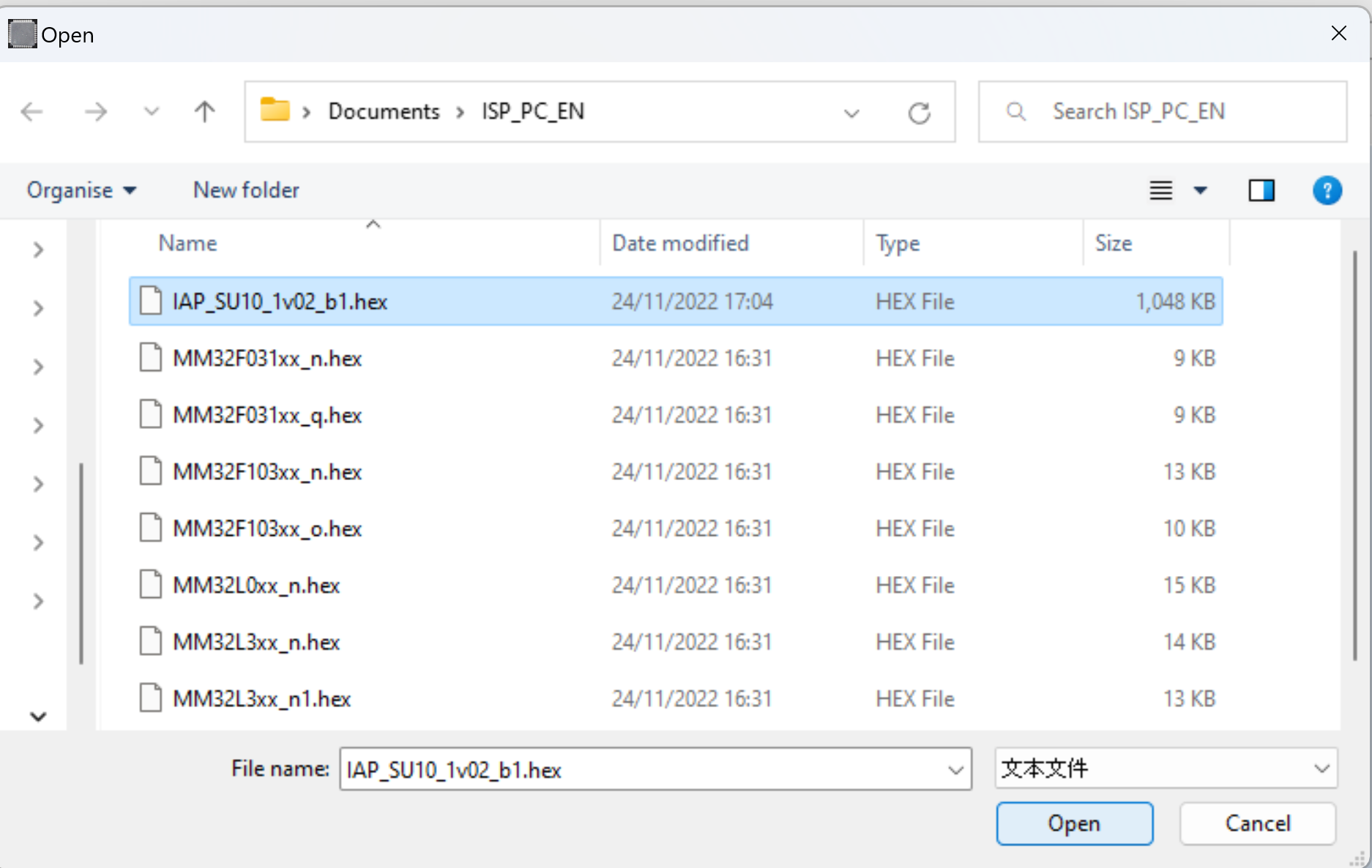 17. I changed the DEVICE to the one stated in the instructions MM32F103xx_o 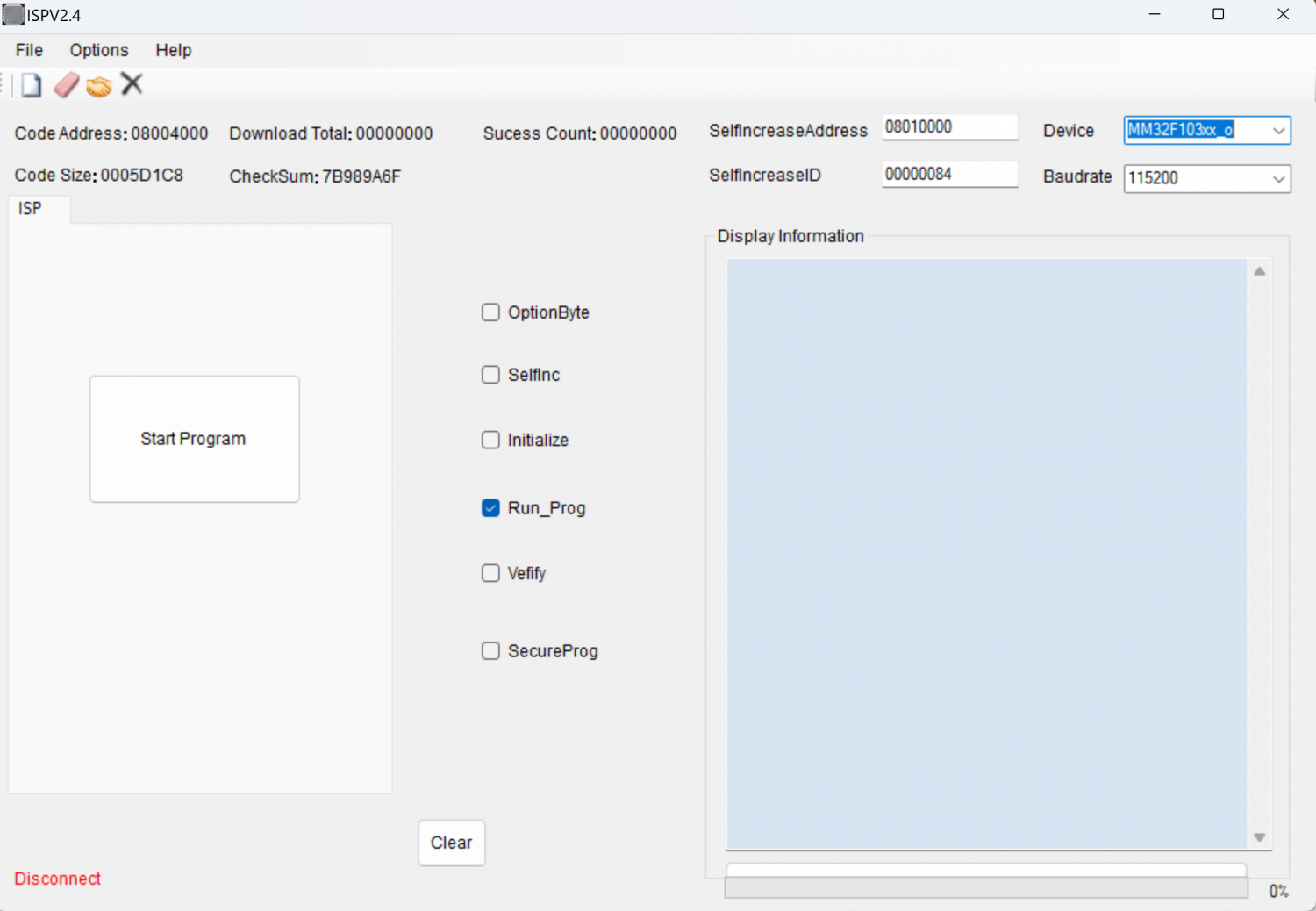 18. At this point the SMSL SU-10 unit was disconnected from the mains power source.
19. I Inserted the USB B cable supplied with the unit into the reciprocal socket at the back of the unit.
20. At this point I held down the push button knob and continued to hold it in that position.
21. I reconnected the mains power cable - keeping the selector knob pushed down. After a good 5 secs I released it,
22. A blank display screen was seen as described in the SMSL instruction manual.
23. I connected the other end of the USB cable into the USB socket of my laptop computer.

24. Now I hit the handshake icon on the software bar - as the manufacturer instructions state and the red disconnected changed to blue connected.
25. I clicked the start program button and the message board displayed as shown in the instructions for the unit,
26. At the end of the down load the unit switches on and a normal display appeared and we were good to go!

these are only my notes and not the manufacturers. I take no responsibility for any damage you may cause if you take notice of these notes which are solely based from my experience and others who have tried in vain to upload the firmware. You follow any part of these notes at your own risk!