While I awaited the repair of my QA451 programmable load, was working with temporary substitute and still not sure what happened, but my NC500 eval board went bad and so needed a replacement. Since it was one of a pair of monoblocks, decided to move to a single case. This left the old Ghent cases open for repurposing and had some NC250MP modules around so decided would put give them a try.

I had been struggling with the Mogami cable/IDC connector combination for the MP series Hypex and had come up with another approach to improve how the XLR connections would be made. I found that the MP series eval board was fairly inexpensive and came with nice set of premade cables too. After toying around with a couple of different layouts, here is the layout: 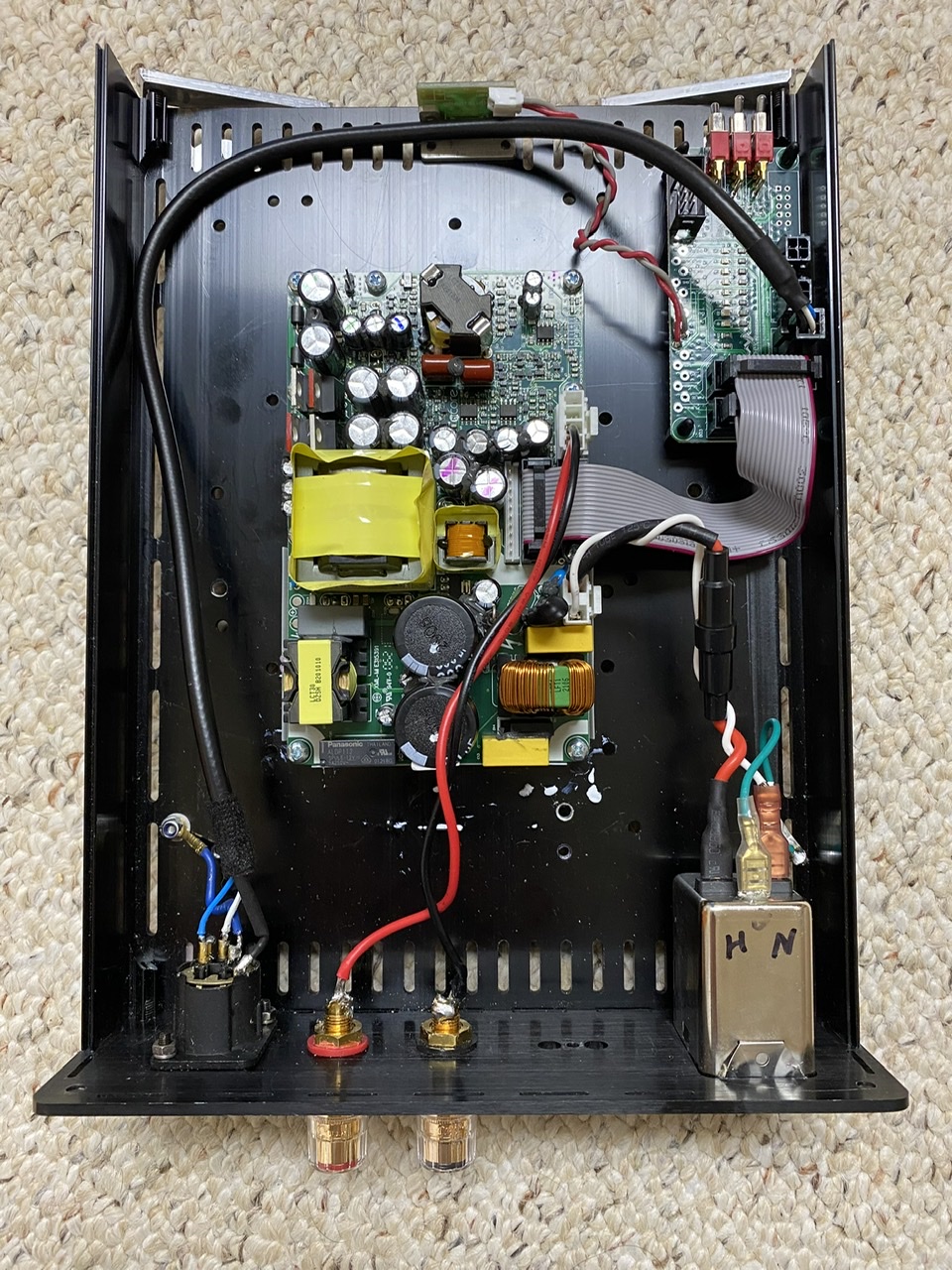 The eval board does a nice job of adapting the ribbon cables to a nice, shielded cable terminating with a locking connector to bring in the input signal from the XLR. Was somewhat concerned about its length but allowed it to be routed along the edge of the case. The supplied speaker wire was not as generous and as shown is a bit precariously run over the large caps. With my measurement rig back in action, checked to see if either routing introduced noise, and was pleased to find it measured just fine.

The eval board has 4 plastic mounting posts in the corners and so used vents along the case edge to secure the board in place. You get a nice array of status LEDs including clipping ones. Could have added some light pipes to improve visibility but did not feel it necessary for my use. This left the front panel LED and with all the other LEDs, seemed appropriate that it simply be a power indicator. So shortened the wires and solder to the Vaux and ground pads on the eval board. Here is a look with power applied: 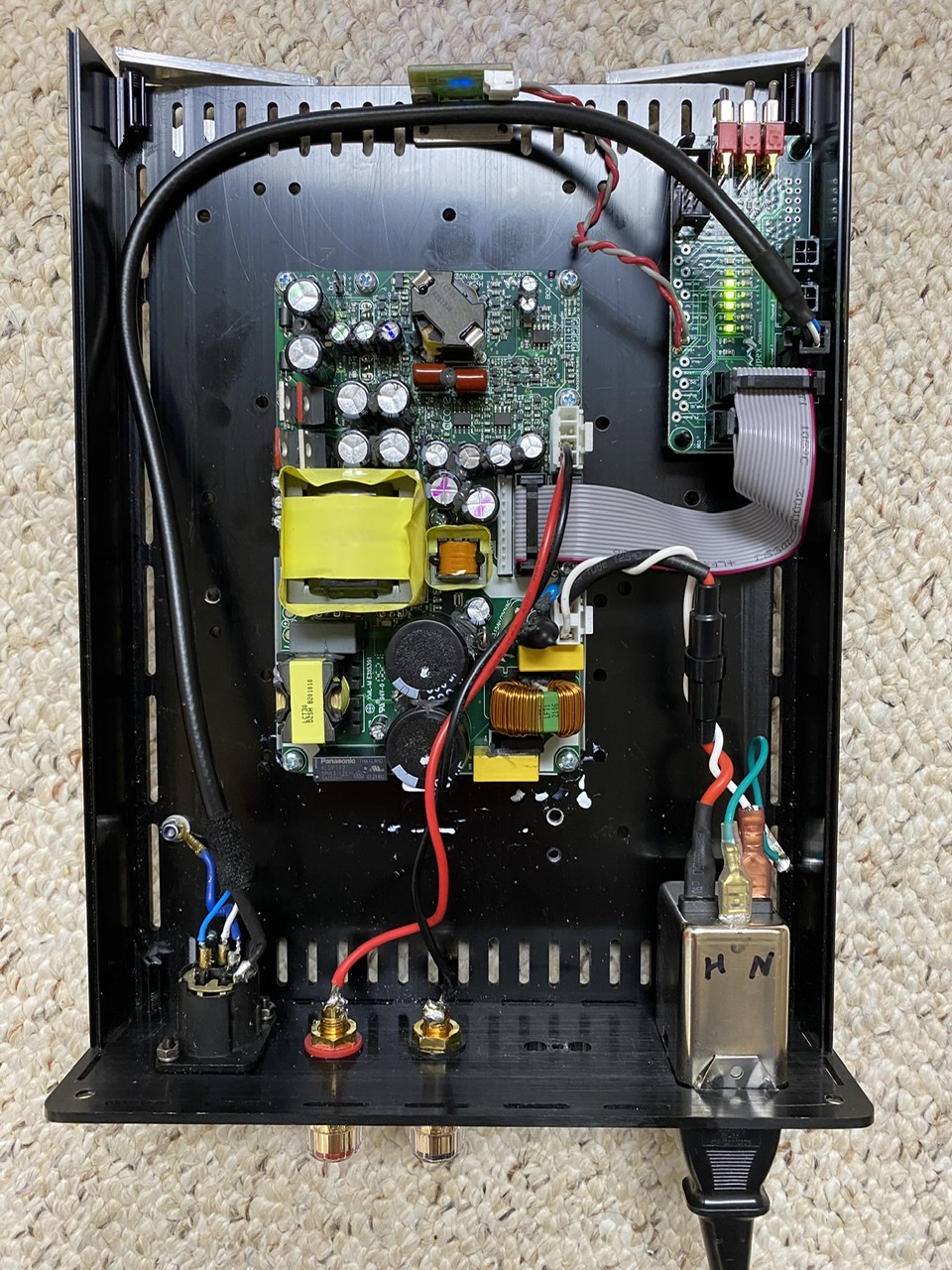 In case you are wondering which LEDs are available, the first two (from the top) are the clipping LEDs. The next 3 are auxiliary power indicators (all ON), DC error is OFF and the last one is the POWER GOOD indicator.
Last edited: Oct 21, 2022
Zaph 5.2 TM build
Dayton C-Note build
Carmody S2000 build
Selah Integrity build
GR XL-S Encore and LGK2 builds
Bagby Mandolin build
Purifi SPK5 rebuild
Custom Hypex/Purifi Amplifier builds
ASR Directiva Project

As I mentioned, my QuantAsylum measurement rig is back in action. I ran a full battery of test just to verify the build. Here is the THD+N vs Power for the new amp... 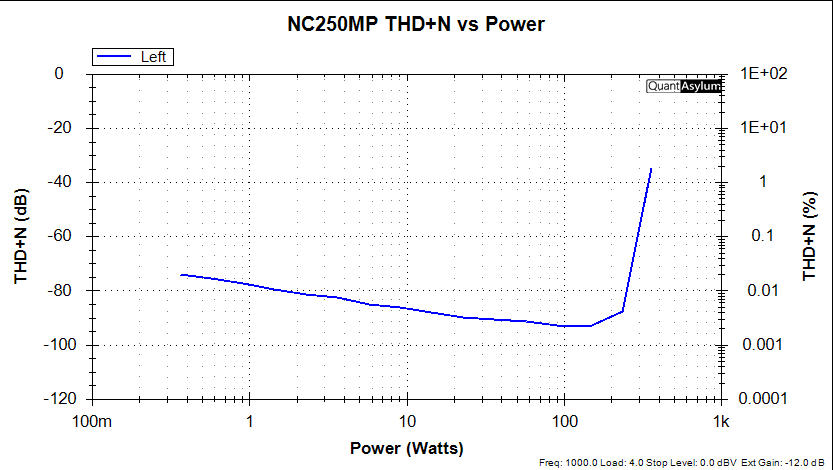 Here is a look at the noise spectra (A weighted at just under 5 watts): 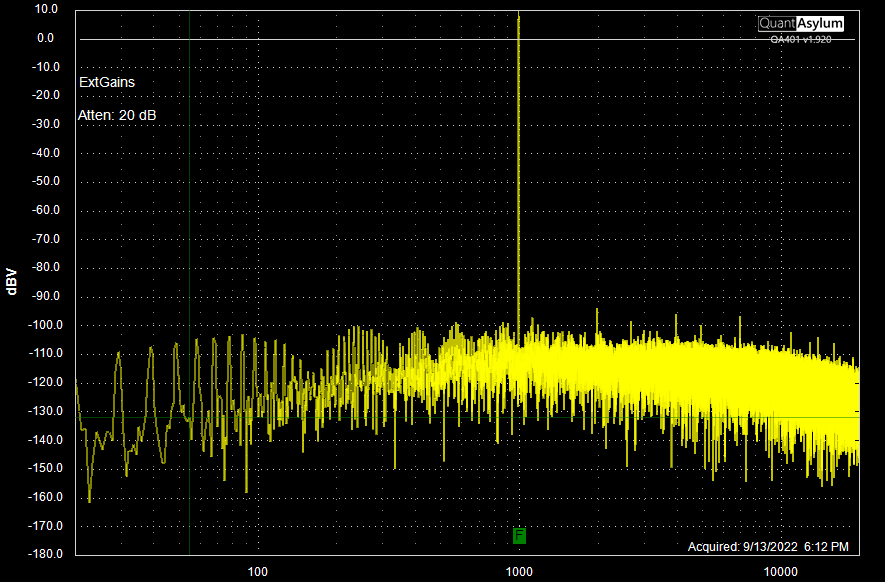 Completed the second monoblock and redid the layout. Pics are updated in the first post to show. A quick noise check says it is good to go.

Future build will use spade connectors on the binding posts. Have to fight to get them hot enough to solder due to thermal mass. Did not help that they had solder on them from previous use.
Zaph 5.2 TM build
Dayton C-Note build
Carmody S2000 build
Selah Integrity build
GR XL-S Encore and LGK2 builds
Bagby Mandolin build
Purifi SPK5 rebuild
Custom Hypex/Purifi Amplifier builds
ASR Directiva Project

Sykora Sound Technologies
All shades of opinion feed an open mind, PG
www.sykorasound.com
You must log in or register to reply here.

Sunday at 5:02 AM
deadwood83
D
C
SOLD!!!:NC500 modules x3 and a couple of stock buffer boards and Hypex terminated/unterminated cables:SOLD!!!