Hello everybody,
says the mid 30 guy from Germany.
I am into hifi since i was a kid. (pictures to proof may follow ^^)

It all started with a combinded CD-Cassette-Player, which i got for my 8th birthday i guess. It made me able to record my own tapes and listen to them, giving to friends and so on.

When my parents bought my first Computer in the late 90s, i started to digitalize my litte cd collection. With a 2gb HD it was often a question, which Album to keep und which to delete.

Beeing a teen, freetime was all about music. Around this time, a simple Logitech 2.1 or any other old Stereo setup did its job.

The first real "dive" into Hifi started, when i got my first big pair of speakers from a friend and an old Pioneer AVR.
A little later than, a used cambridge audio CD-Player was my first real piece of hifi. 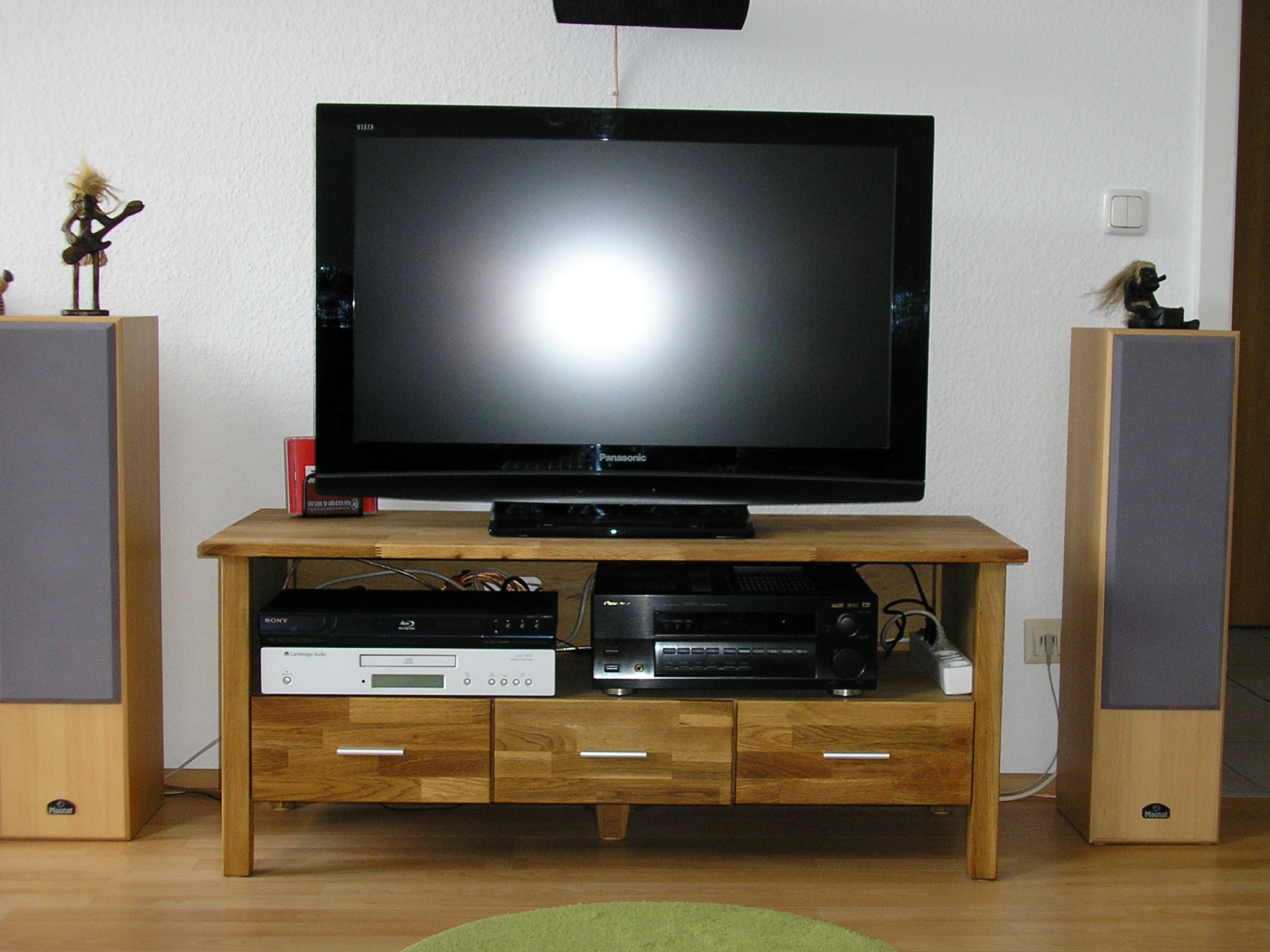 Many setups followed the years after. At some point i decided to go "only stereo" 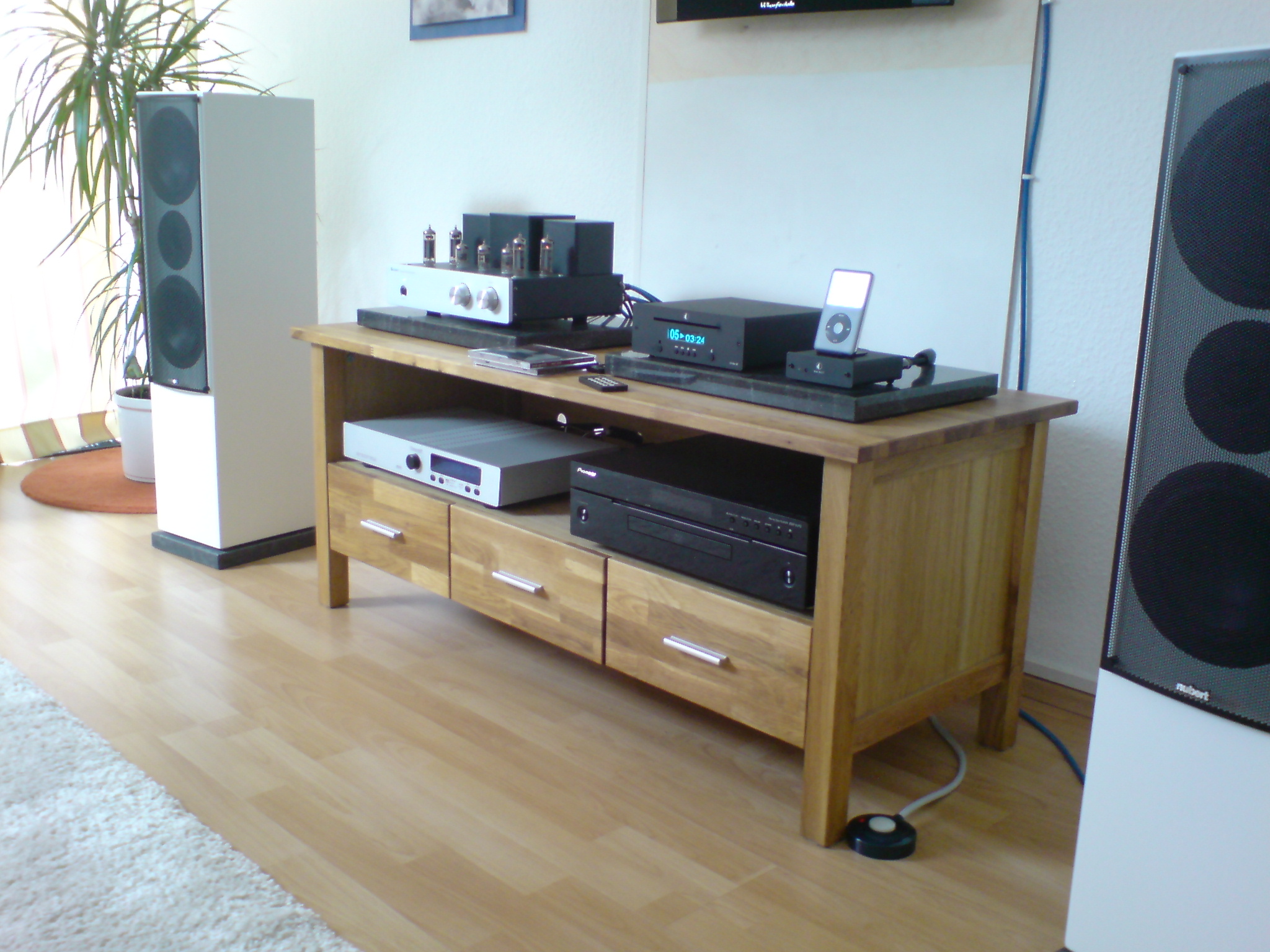 Reason, why i'm here:
I got my first raspberry pi in 2012 with an additional Hifiberry DAC.
With a friend of mine i spent hours to rip about 600 CDs to MP3, which we thought at that time would be a good idea. 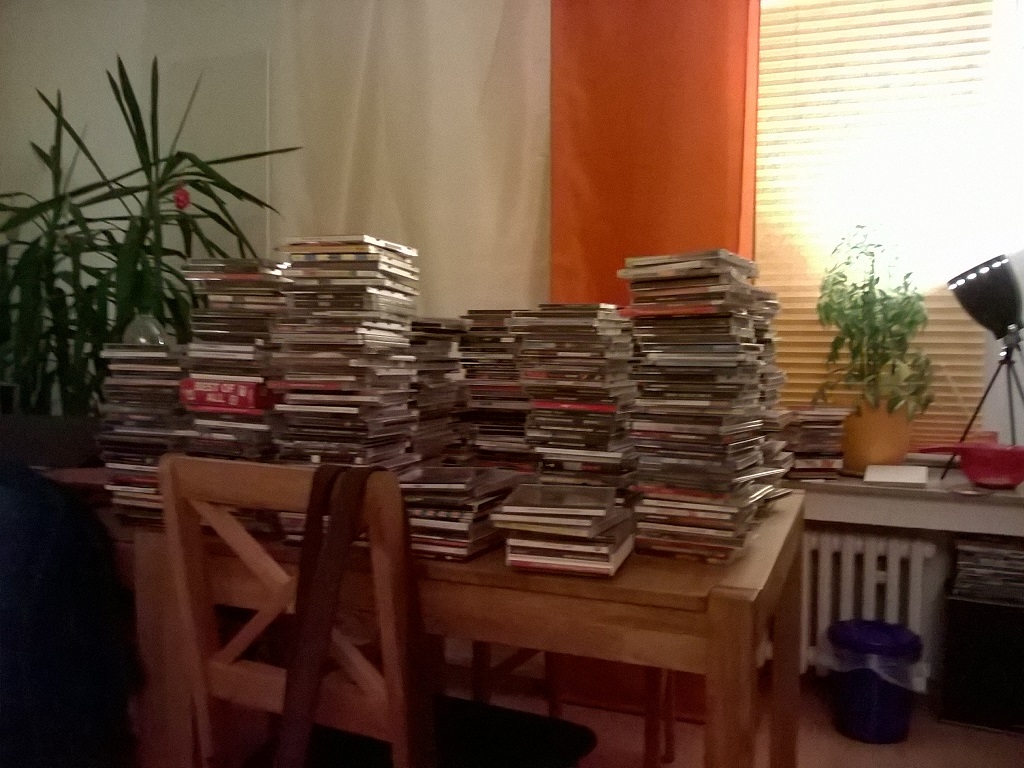 Welcome!
Nice setup...nice cabinet... (I dislike the glass and chrome style,and curved shelves.)
Nice speakers, nice steel grille. I had to google it, Norbert...(although I see "since 1975")..."Nubert: Internet-sale speakers based in Germany with a focus on measurements. ..."
OP
U 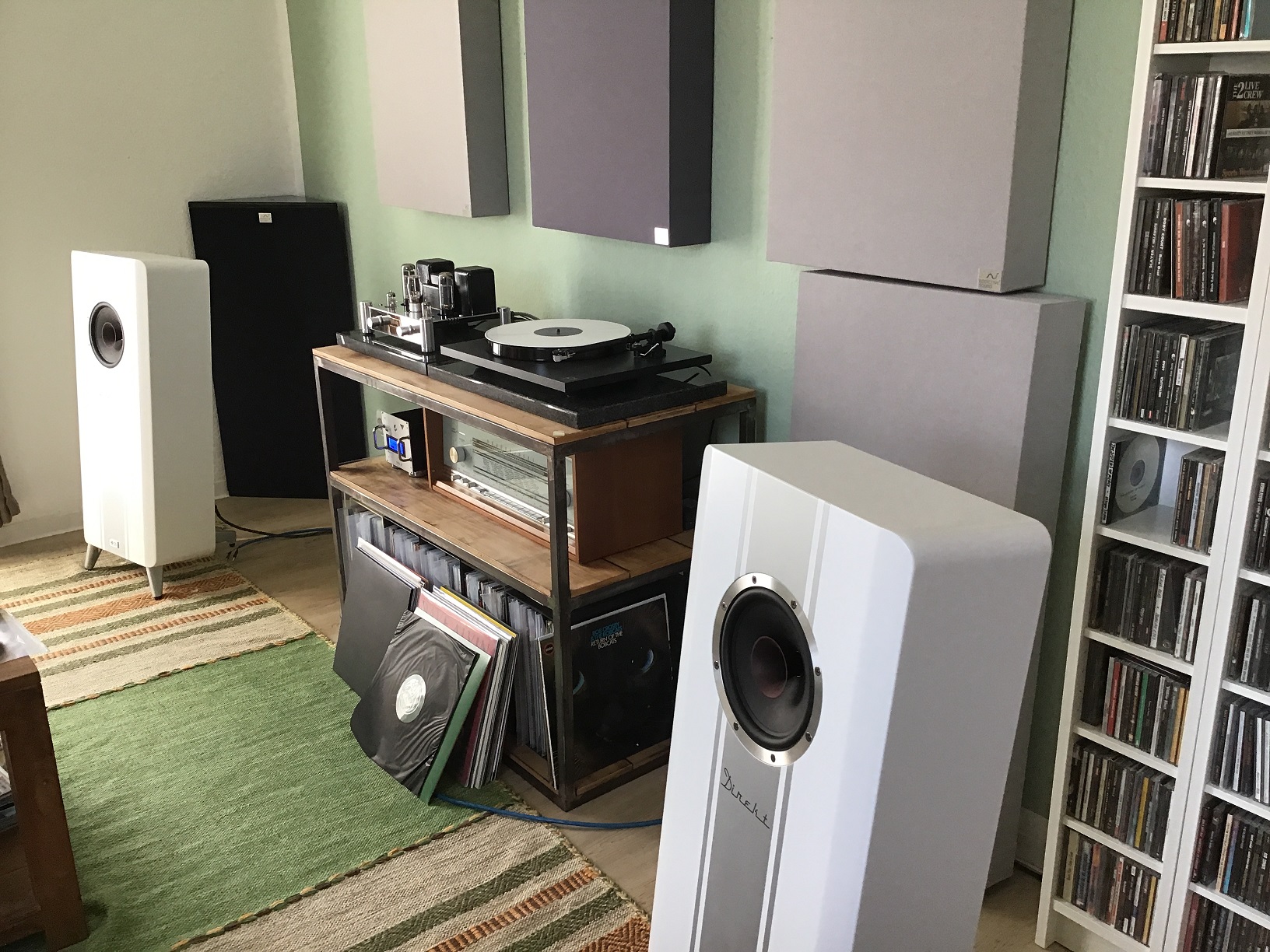 Very nice!! The speakers are beautiful!
You must log in or register to reply here.

A
A beginner from Brittany

Jan 7, 2021
anthranox
A
V
Switching from hybrid to streaming-only
2