Ata said:
I have read it, it was a rhetorical question -- they are burning money at the moment.
Click to expand...

They are not, if you want a more digestible article about Spotify's 3rd quarter profits this may help: 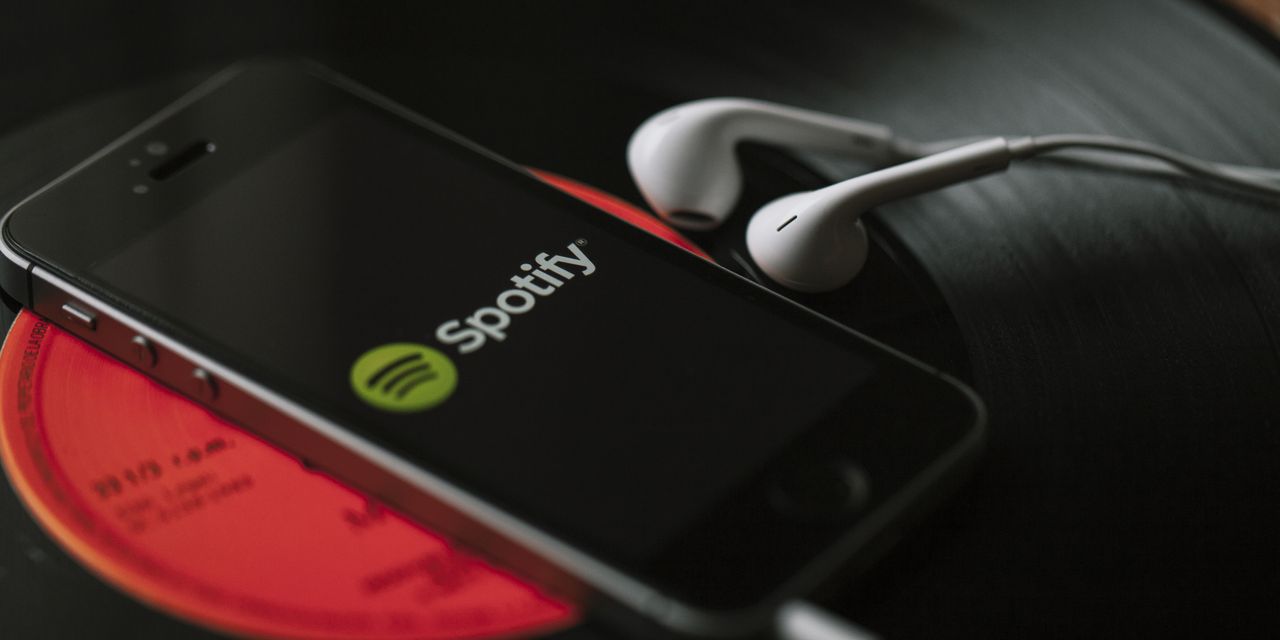 Advertising revenue is surging for the streaming music service. The growth in podcasts helps, too.

Regardless, making profit during the growth period is not a goal for most companies. Most of the money is put into further growth, not into making profit. Amazon didn't turn a net profit on paper for 14 years straight, it doesn't mean anything.

Amazon HD is a good a value but their catalogue lacks a many genres and artists, and their application is frustrating to use and not as polished as Spotify. Amazon needs to work on their application to be more competitive.

The most concerning aspect of Spotify is their hard turn into podcasts. I’m sure it’s a money maker, but for music listeners it’s annoying to say the least.
Zensō @ Bandcamp | Apple Music | Tidal | Qobuz | Spotify | SoundCloud

I don't doubt that Amazon & Apple threw a wrench into Spotify's plan to introduce lossless quality at a premium price. Spotify has advantages in library and UI plus widespread device compatibility and maybe we'll be surprised yet this year (as promised). For now, Amazon looks like the value leader but with a few warts.
HT: 5.1.2, Yamaha RX-A660, Speedwoofer 10s sub, SVS Ultra Center, Elac Debut 5.2 bs for L/R, in-wall & in-ceiling for surrounds & ATMOS. Music: distributed audio for background into 5 zones using Yamaha WXA-50 amps and ceiling speakers via MusicCast. turntable, BD/DVD player, CD changer, Roku Ultra for video streaming and Firestick TV-4K for audio streaming.
A

I have Amazon HD but the app, the browser I/F and the PC application are all uniformly terrible. The lack of display of metadata to know "what" you are listening to or trying to find is unacceptable. Most of the time you don't even get track length. It is far worse that Google Music was on its release date and Amazon Music is no longer new. Worse they don't really seem to care. It is just bizarre how some things work and the lack of control. It has one and only one advantage. It is cheap. Waiting for Spotify high res ... Don't want to waste time on the other "broken" services.

BN1 said:
I don't doubt that Amazon & Apple threw a wrench into Spotify's plan to introduce lossless quality at a premium price.
Click to expand...

Spotify was already testing the waters for lossless in 2017, starting with a beta program. Back then it was already clear they were reluctant to introduce it quickly at a premium price. They always knew that lossless would become inevitable at some point, but that it was only going to cost them money. Lossless requires a lot more bandwidth, and artists/labels would want to be paid more for it. Meanwhile, there is only a very small group of audiophiles who are willing to pay significantly more for lossless. It's different from video streaming where people can actually see the difference between 1080p and 4k, at least from up close or with a big screen.

So it was never a profitable path for Spotify, i think their plan was always to wait as long as possible and let the others go first. As long as Spotify's userbase was growing year over year there wasn't much of problem. They only decided to announce it this year after two main competitors launched their lossless plans, and still they are waiting as long as they possibly can.
A

litemotiv said:
They are not, if you want a more digestible article about Spotify's 3rd quarter profits this may help:

Advertising revenue is surging for the streaming music service. The growth in podcasts helps, too.

I can't read that as I don't have a subscription for Barron's. But, what I can see does not instill confidence:

"the streaming music service is finally turning things around, largely because of the growth of its ad business".

I know what I would do with my service, be it Netflix or Spotify, when I start seeing ads.


litemotiv said:
Regardless, making profit during the growth period is not a goal for most companies. Most of the money is put into further growth, not into making profit. Amazon didn't turn a net profit on paper for 14 years straight, it doesn't mean anything.
Click to expand...

Amazon and Spotify are incomparable. Amazon is extremely diversified and has little competition for many of its businesses, very much unlike Spotify.

Ata said:
I can't read that as I don't have a subscription for Barron's. But, what I can see does not instill confidence:

"the streaming music service is finally turning things around, largely because of the growth of its ad business".

I know what I would do with my service, be it Netflix or Spotify, when I start seeing ads.
Click to expand...

Ah i see yes sorry, below is the full text.

The ads are only applicable to the free accounts which are ad-based, the premium accounts don't have ads.

After years of losing money, the streaming music service is finally turning things around, largely because of the growth of its ad business. In the third quarter, it posted positive operating profits, a surprise to analysts, most of whom had projected a loss.

The problem for Spotify (ticker: SPOT) has always been that it pays the majority of its revenue back to music labels, whose concentrated ownership of popular song catalogs give them enormous leverage in negotiations with streaming companies. But Spotify has added content like podcasts that doesn’t belong to labels and has drawn more listeners. It has also successfully raised prices in various countries, helping lift margins.
Spotify’s stock rose 4% in early trading Wednesday.

The company reported a profit of 2 million euros, or $2.3 million, on 2.5 billion euros in revenue, or $2.9 billion. On a per-share basis, Spotify lost 48 cents, caused largely by a change in the value of warrants and exchangeable notes that the company holds. Those changes are driven by movements in Spotify’s stock price, a factor the company can’t really control. The company’s revenue beat analysts’ expectations for $2.84 billion, but the per-share loss was wider than expected.
Spotify’s user growth has also rebounded after a weak start to the year. Its total monthly active users and its total premium subscribers both rose 19% year over year and 4% quarter over quarter, to 381 million and 172 million, respectively. Those numbers were in line or better than the company’s and analysts’ expectations. And the gains could accelerate in the fourth quarter — Spotify expects monthly active users to rise to 400 million to 407 million. At the midpoint, that would represent 6% growth on a quarter-over-quarter basis.
But the most promising sign in the report is that Spotify is becoming solidly profitable on the strength of surging advertising revenue, which rose 75% year over year. Its gross margin, which has hovered around 25% for years, rose to 26.7% in the quarter, up nearly 2 percentage points in the past year. Spotify successfully raised prices, boosting the margin on its premium subscription business to 29.1%. Its ad business is benefiting from increased listening to podcasts, and ad technology that allows advertisers to better target listeners. The podcast industry is starting to move beyond the homemade ads read by hosts that were prevalent in the industry’s early days.

Those improvements helped Spotify produce 75 million euros ($87 million) in operating income, versus a loss of 40 million euros a year ago.
While the company’s warrants and notes may continue to make Spotify’s earnings per share messy, the core of the business now looks solidly profitable.

Started my Amazon Music HD trial as an upgrade to Spotify (free). Even for me (old ears & hearing problems) the sound quality improvement is significant when played through my decent 5.1.2 system. For distributed audio into other zones (ceiling speakers) the SQ improvement is not as significant (& I believe downscaled to CD quality). I'm still going thru the learning curve with AM but setup & use is a bit more complicated and cumbersome than Spotify. But for quality & value AM is the better music service for me and the savings is significant over time.

Ata said:
Growth is good, but are they making or burning money?
Click to expand...

Good question. Here are some answers: https://www.musicbusinessworldwide....bn-on-sales-and-marketing-for-the-first-time/
You must log in or register to reply here.

M
Loudness wars are over - with lossy Dolby Atmos
2 3