Background information: Hifiman HM1000 is a Hi-End price Walkman (the official price in China is more than $4200!!!)

According to the data, the DA part of this player is based on 4*PCM 1704K-a R2R DAC IC believed to be the ultimate in production that has long since ceased production

A friend sent it to me, hoping to get the measurement results.

And I obtained his authorization to publish the measurement results at will. 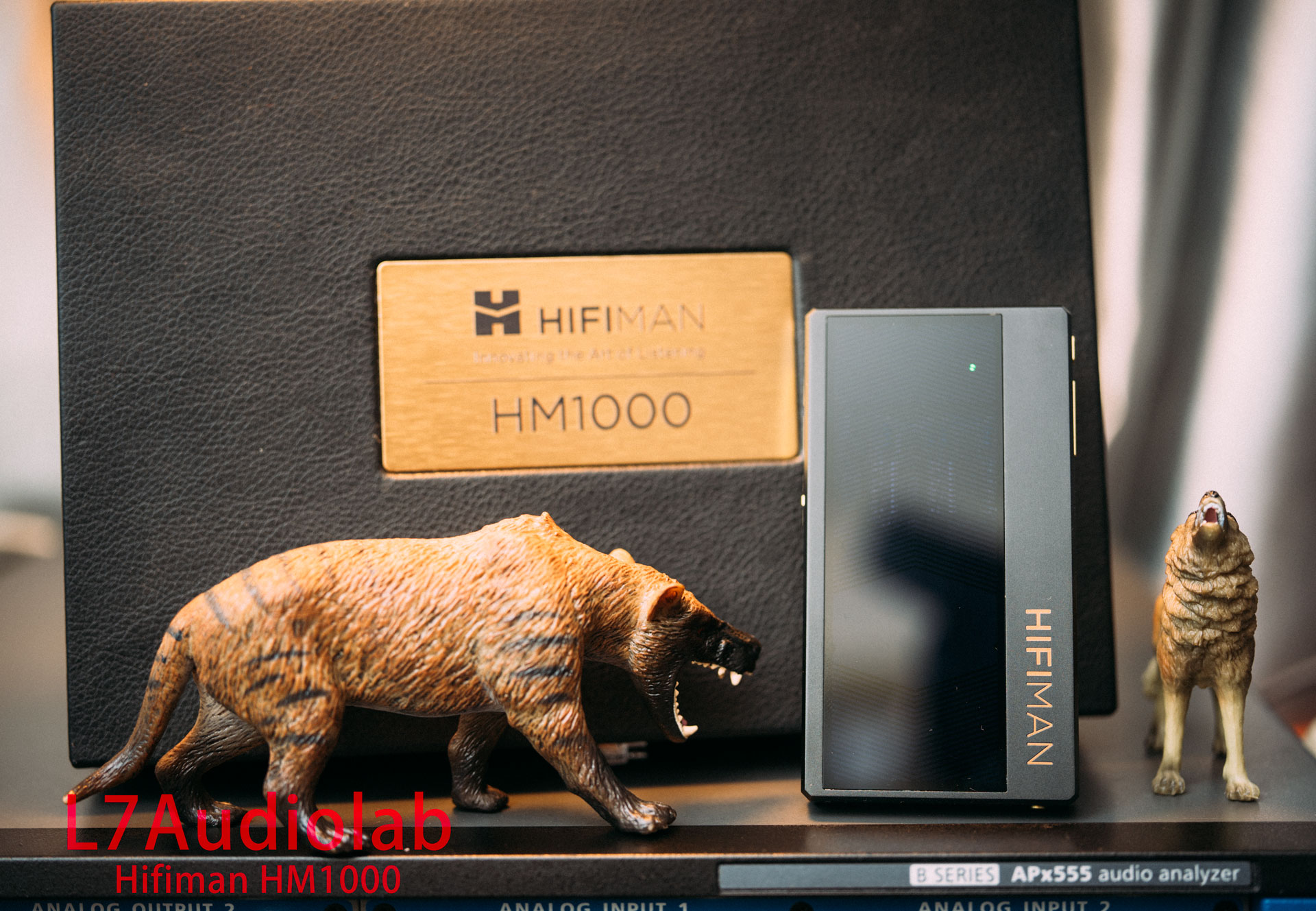 When I opened the express box, I was very impressed at first glance. This is the most exquisite portable decoding amp/player box I have ever seen.The leather-wrapped exterior feels great, and it feels like apremium car car interior when touched (of course not as good as Nappa).The chrome-plated feel of the locks and hinges is very thick, and the glossy reflection has a distinct sense of quality.The bronze medals posted directly above are also exquisite works. I used to make some 1/6 size of the bronze medals. I feel that the craft is slightly inferior, and it costs me 2.3USD per piece. Based on my experience, if the box (including the bronze medal) is purchased at the Yiwu Small Commodity Market, the price will reach around 55USD... a player with a box price of 55USD...it can be seen that the intention is.


Player, the design is very simple. HiFiMan has worked hard on the workmanship. If I guess correctly, the shell should come out of a whole piece of aluminum CNC.The surface treatment of aluminum alloy is very fine (a bit too fine). It feels very similar to the surface of Matrix XSP (the particles may be finer), and the size is very comfortable (it is also easy to leave fingerprints, but too many glasses...the fingerprint problem on the case does not matter), getting rid of the traditional China high-end Wol's rude look.The perspective design on the front reveals the internal core element-PCM1704, which I like very much.If there is anything that makes me feel unsatisfactory, I think it is mainly a golden coloring problem. On this player, I saw four different gold colors-the gold on the front of the HiFiMan letter and the switch logo, the gold of the connector, the gold printed on the back decorative panel and the gold of the buttons (it gradually becomes lighter in order). In my personal opinion, such a class of equipment should be able to pursue the basic unity of color, and adjust the four gold colors based on the connector, which can reduce the visual split.

I read the forum posts before measuring to establish a basic impression. The description that impressed me is probably this:

Hmk's sound field, three-dimensional sense and depth, the positioning of sound instruments is better than Hifiman R2R2000. It has a pyramid-like tri-band, dark background. The orientation of the tri-band is the same as that of the Hifiman R2R2000, and the analysis of low frequency is more detailed and more hierarchical than the Hifiman R2R2000. The R2R decoded sound is not "warm" or "blurred" that some people say with ulterior motives. It is even the opposite of these two words. It brings amazing density and amount of information. After the heat engine enters the state, it is a stable, clean, accurate and emotionally rich music.

The amount of information about R2R is personally reflected in hm1000. When he plays back music, there is no excess overtones, and it will never be like 9038, 4490, so that all music has a layer of golden "hall feeling". It is the illusion that pop music has gone to the classical concert hall. The sound of Hm1000 is very memorable, I believe you can tell the difference with one ear. After listening to familiar music under traditional decoding, listen to it with r2r decoding of hm1000. You seem to hear the "hall sense" that you have been familiar with melted and become the details of sound reflection, how it should be, where it should be, where it should be.

Looks good! What about the measurement results? !Let‘s measuring!


Today we first take a look at the basic measurement of balanced line output: 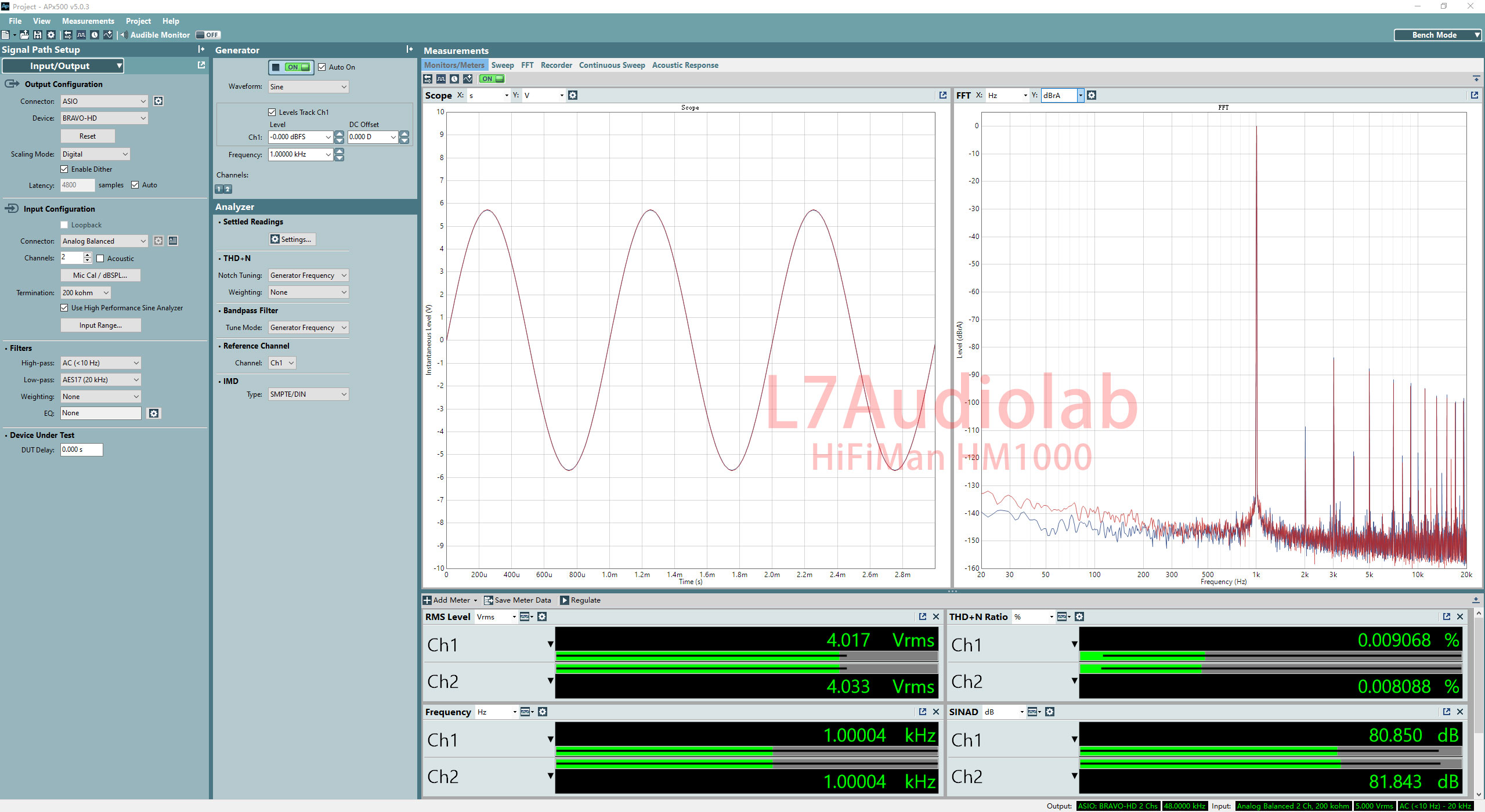 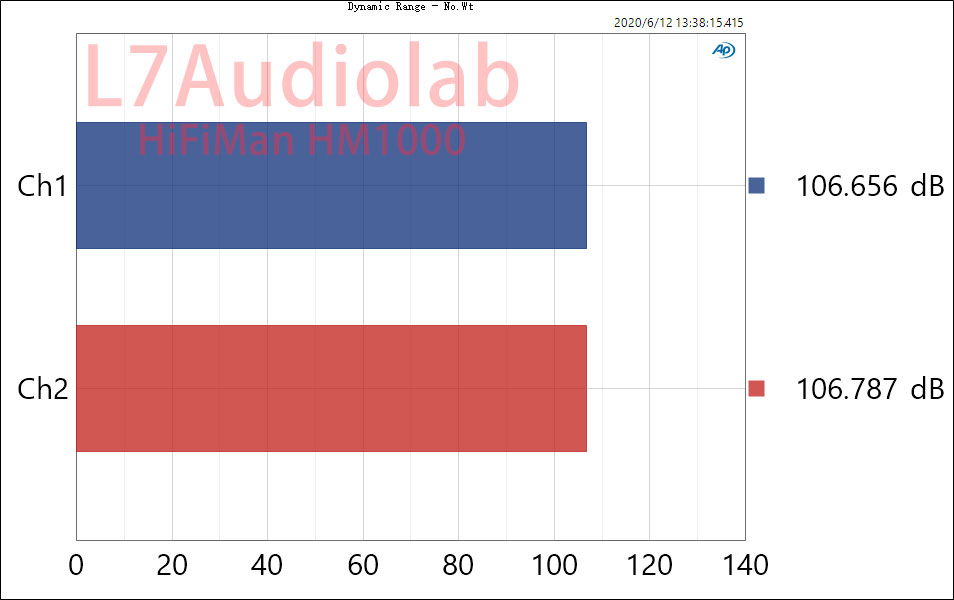 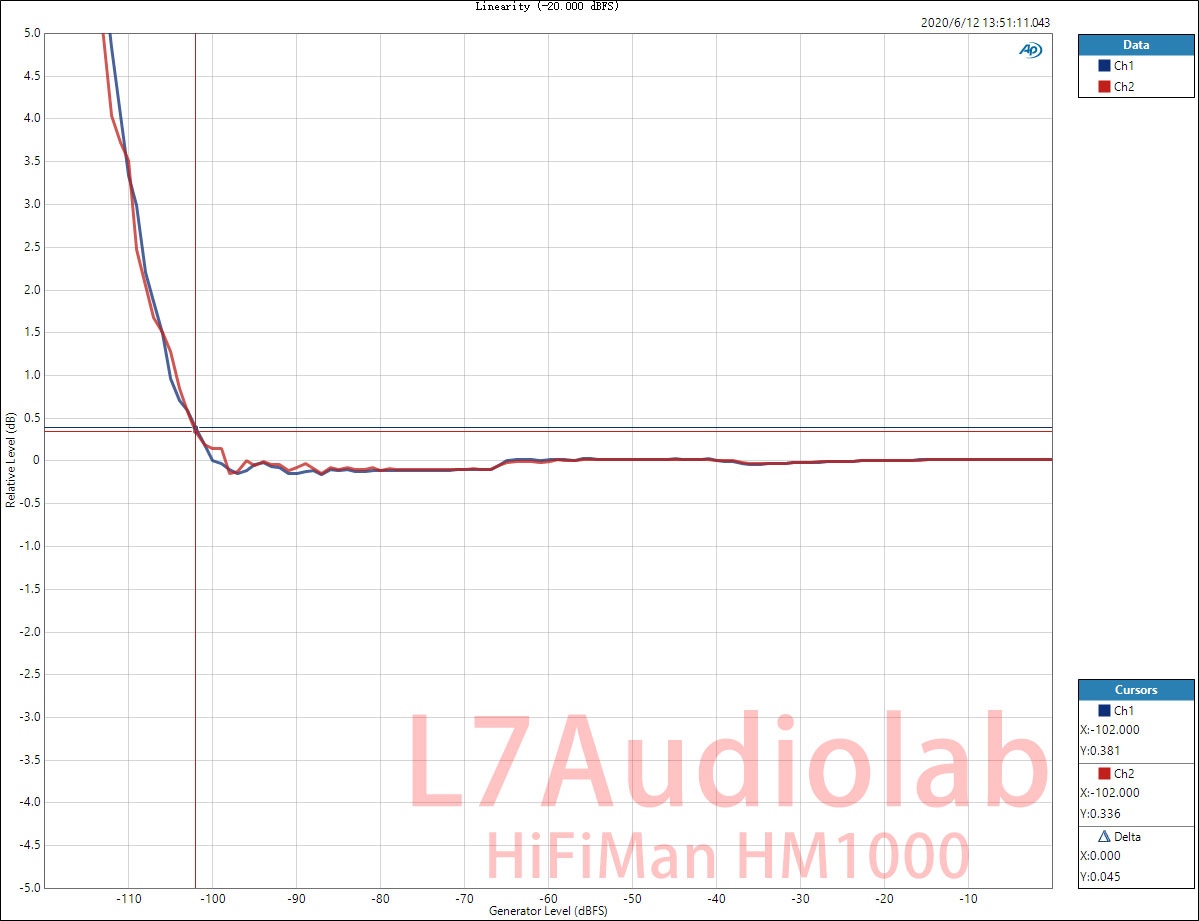 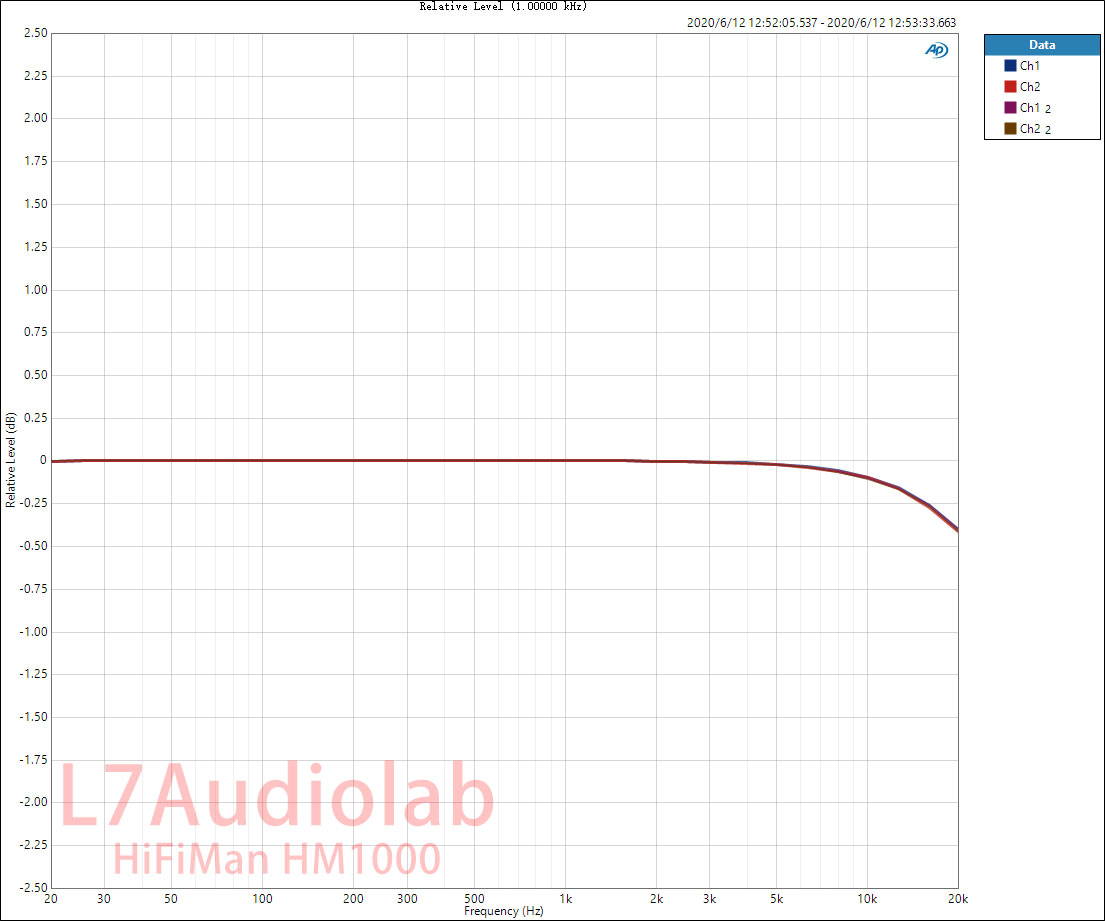 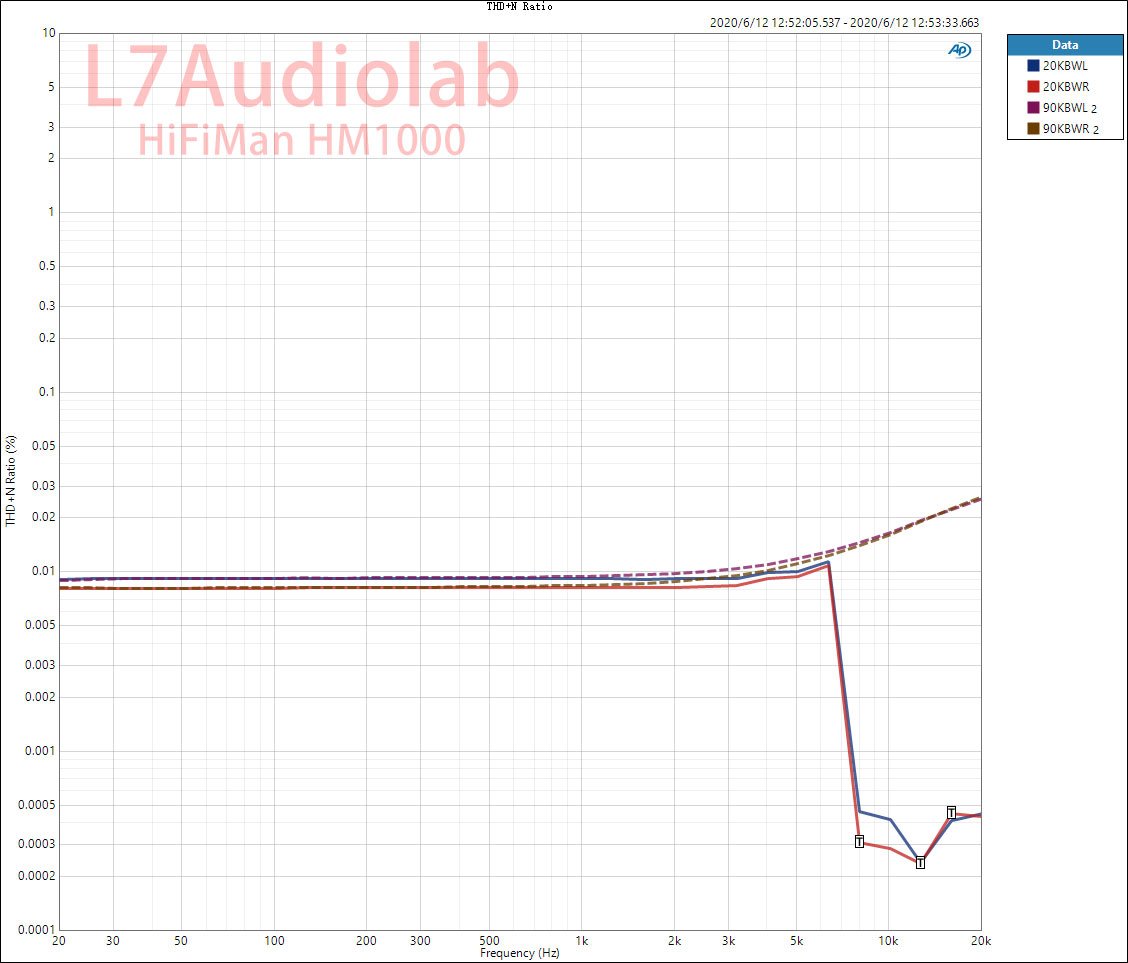 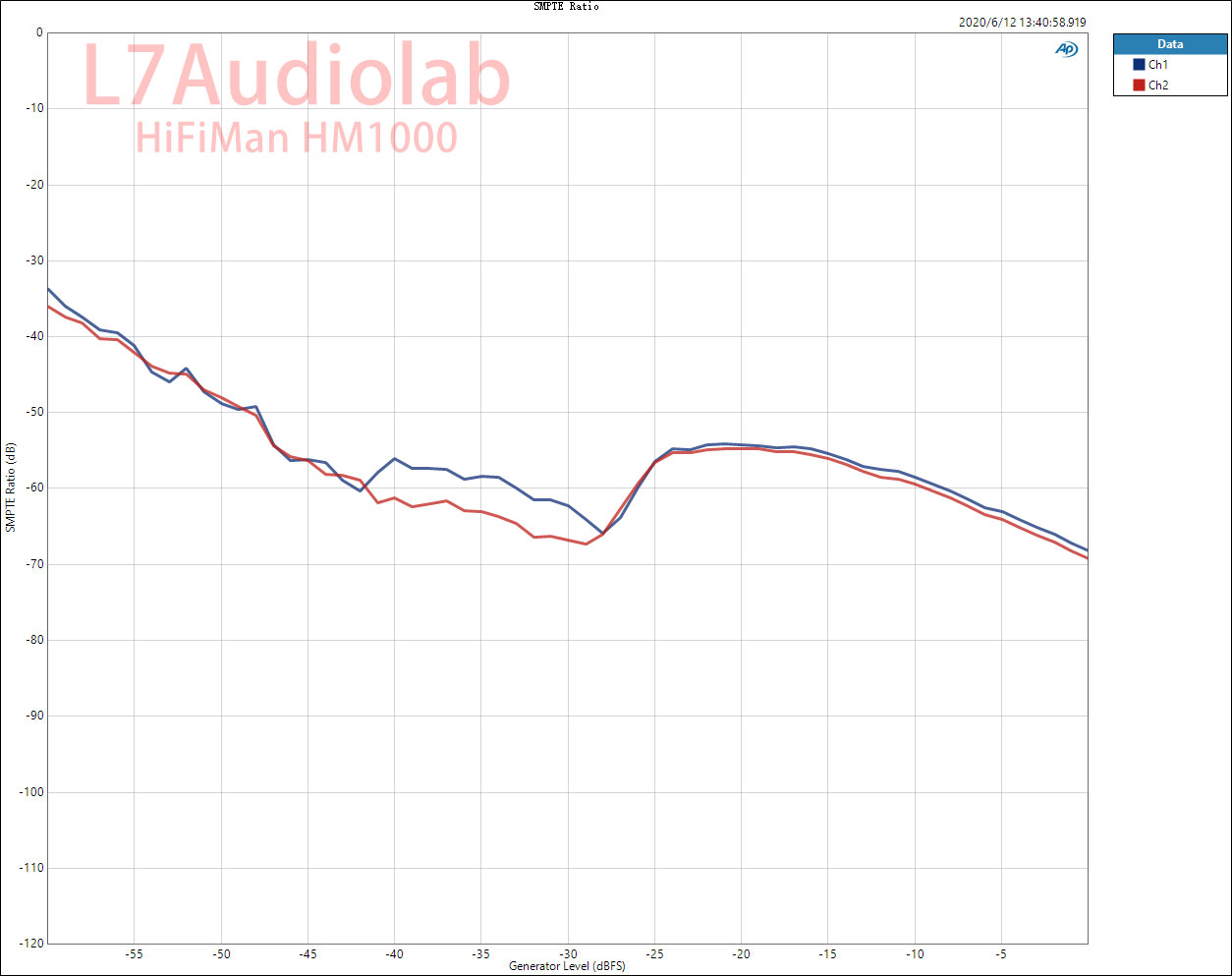 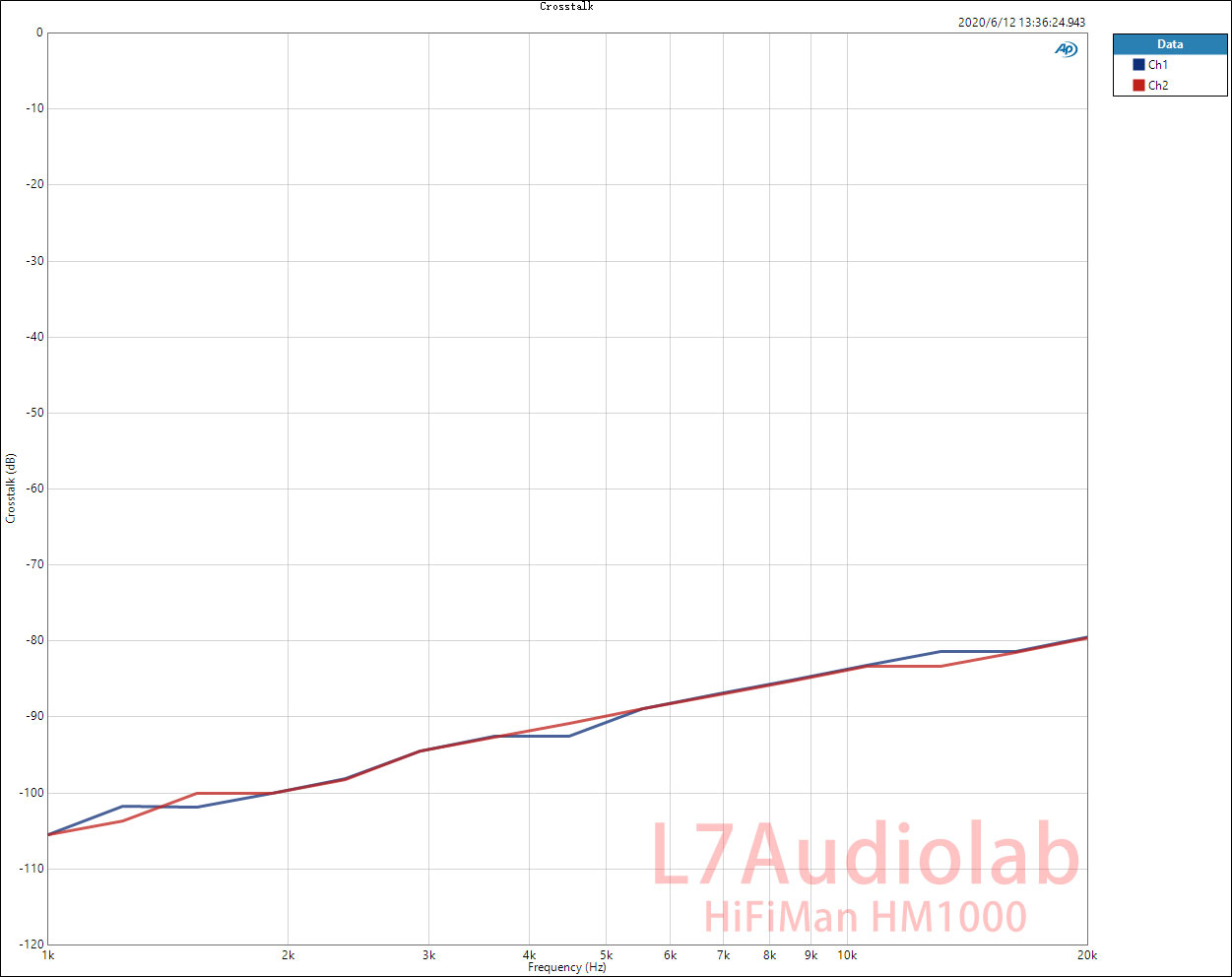 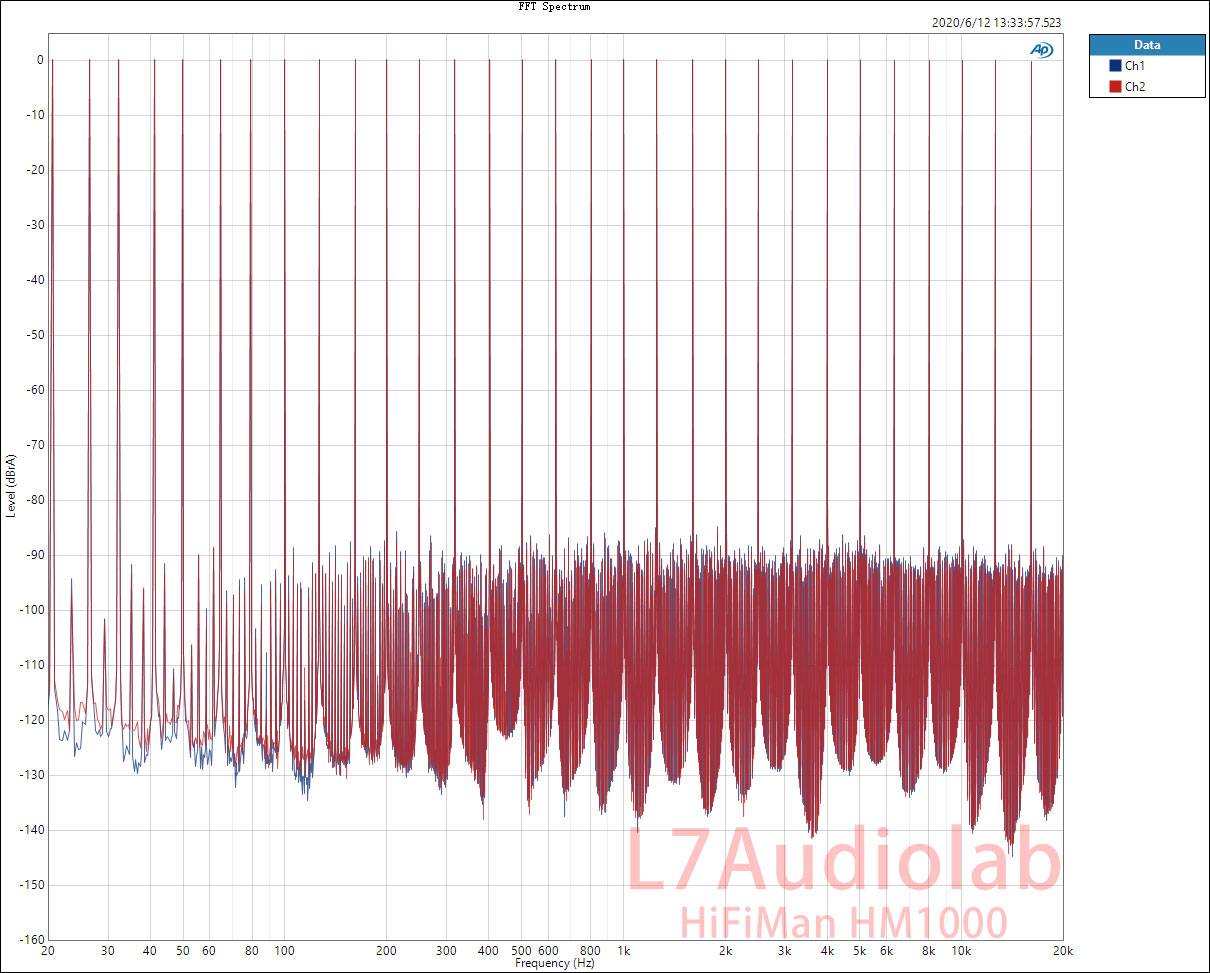 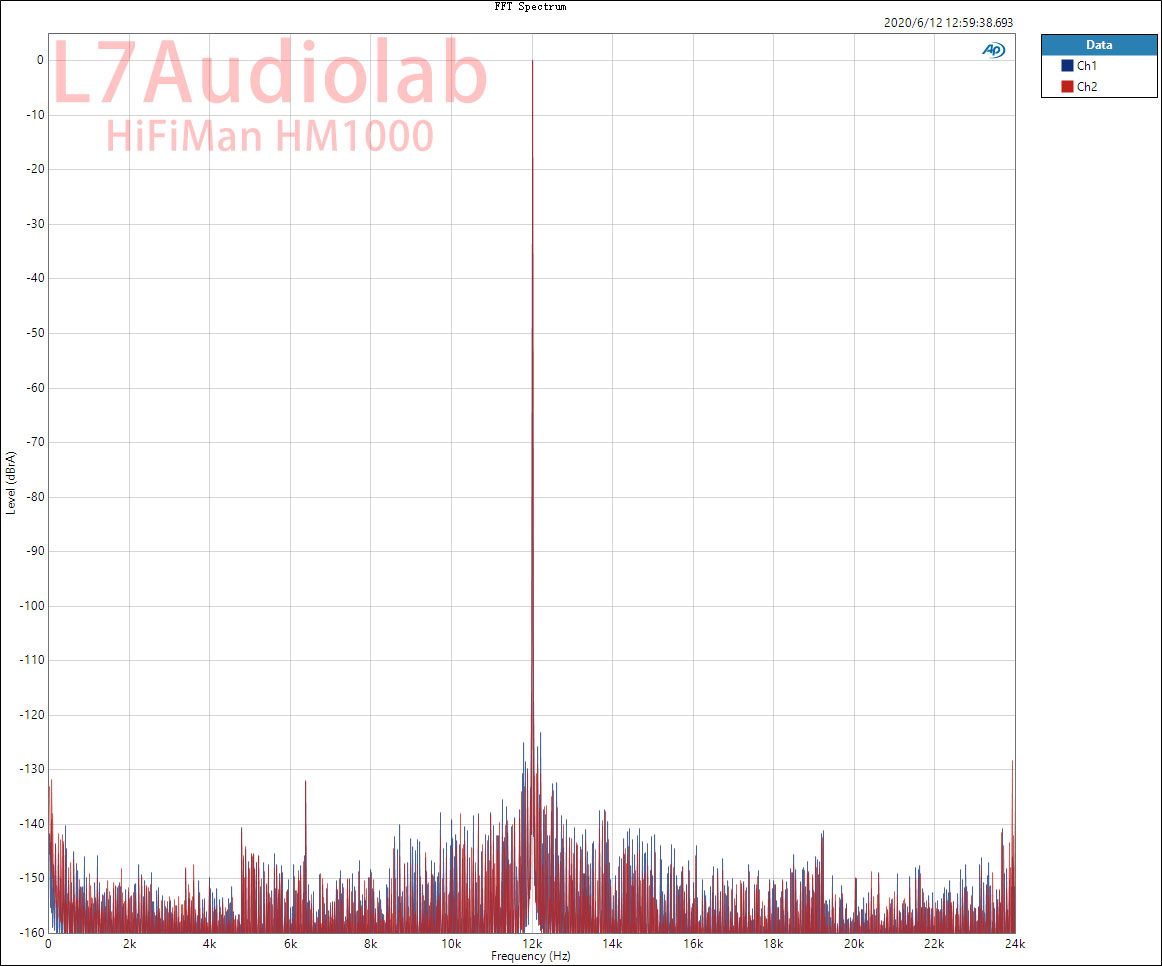 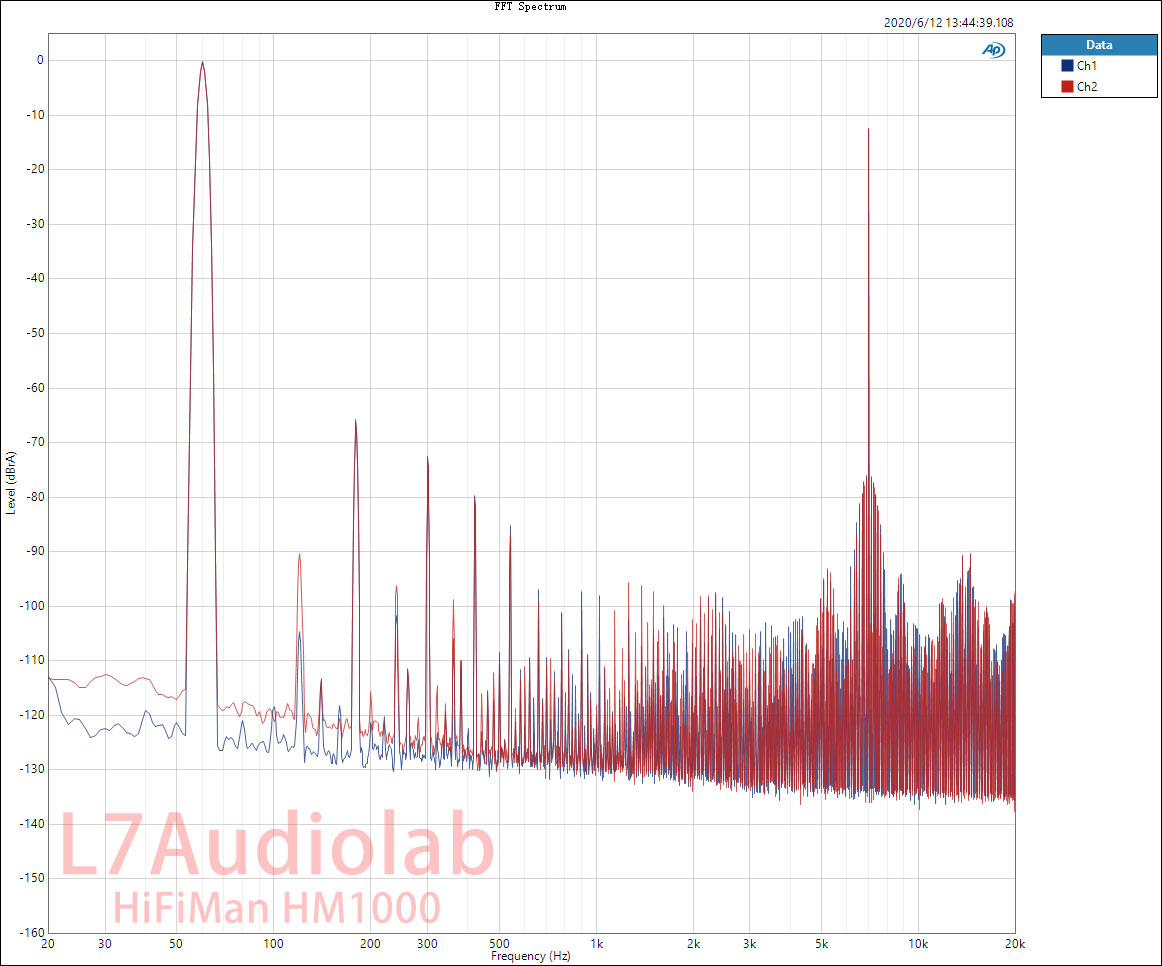 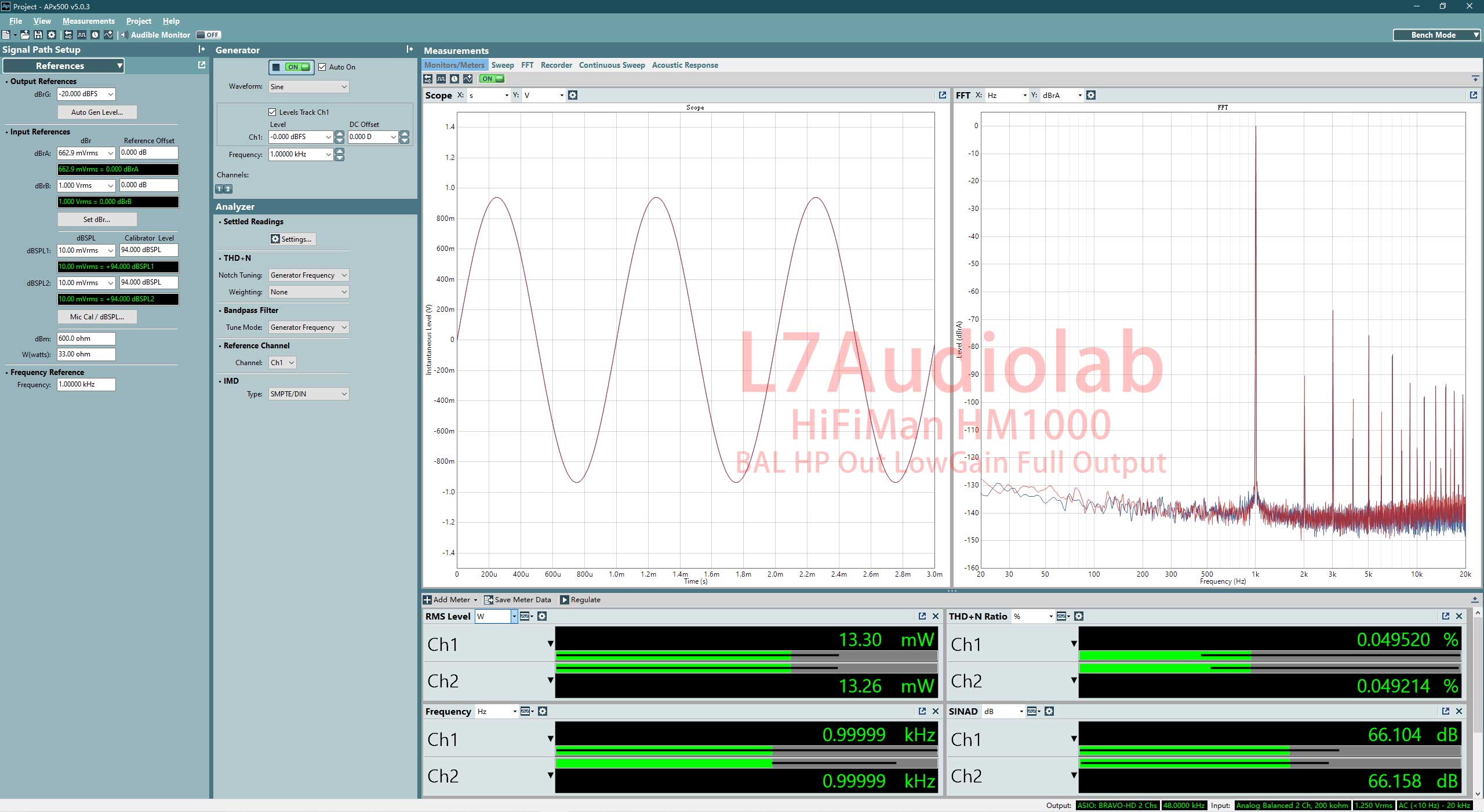 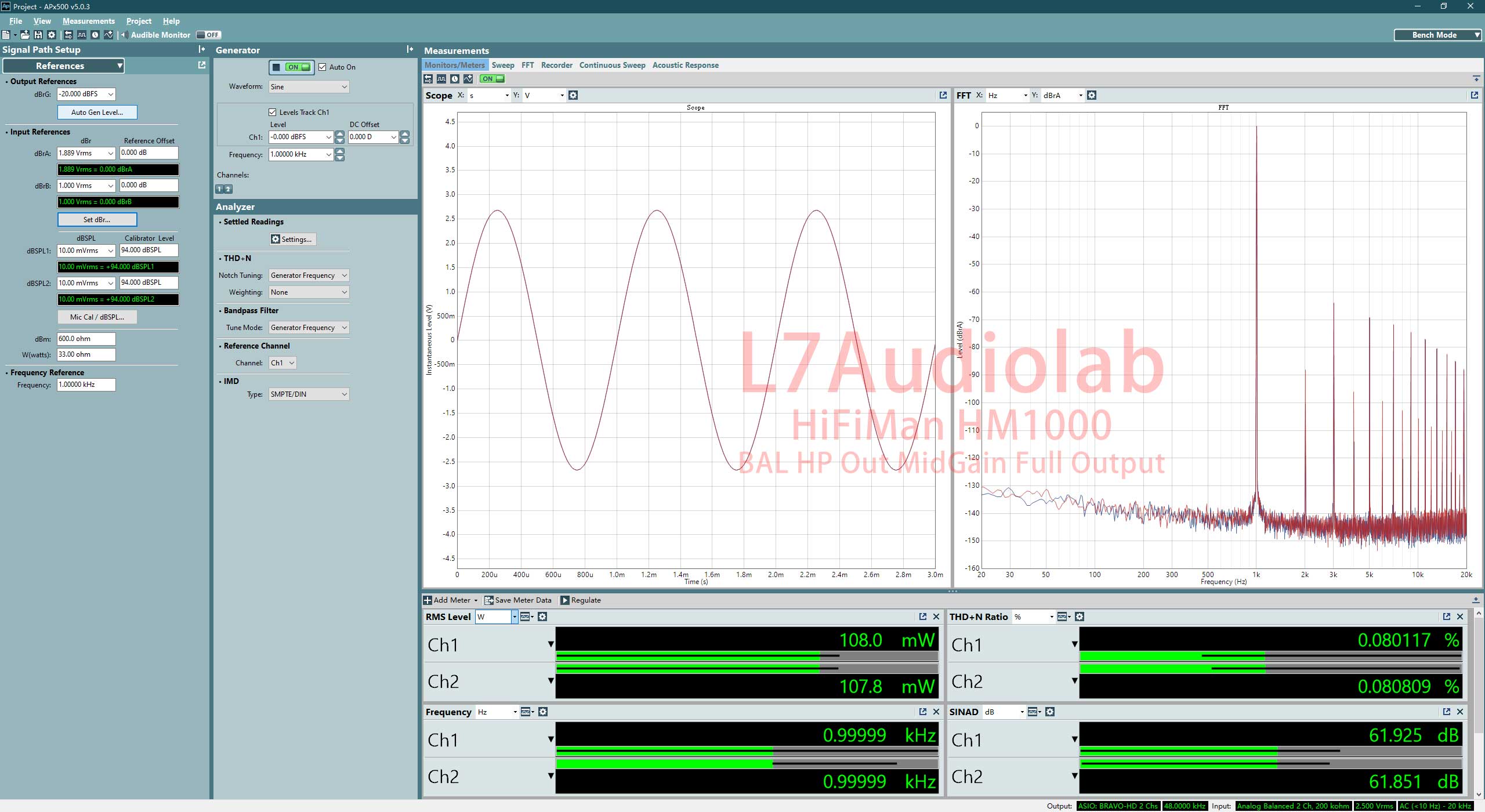 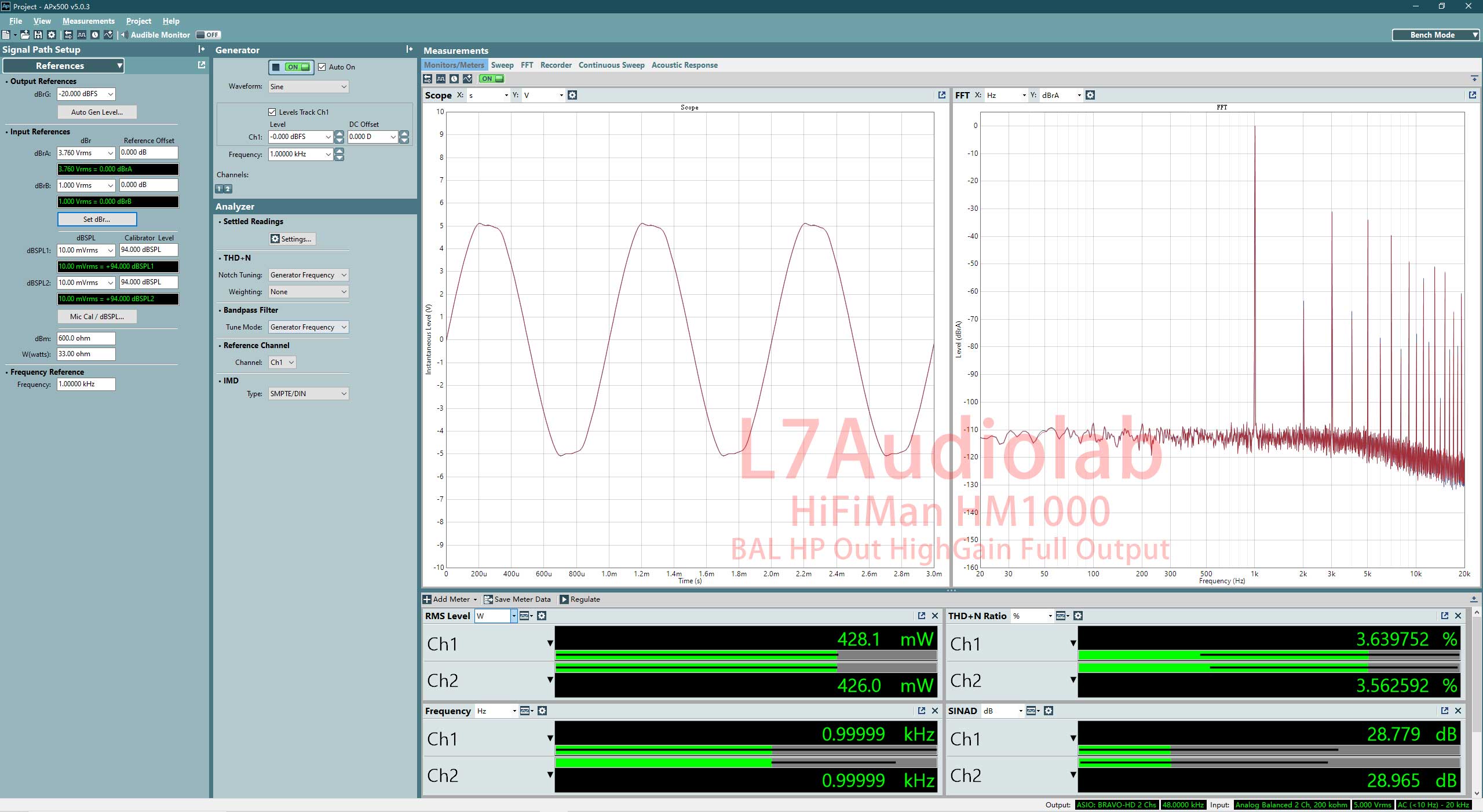 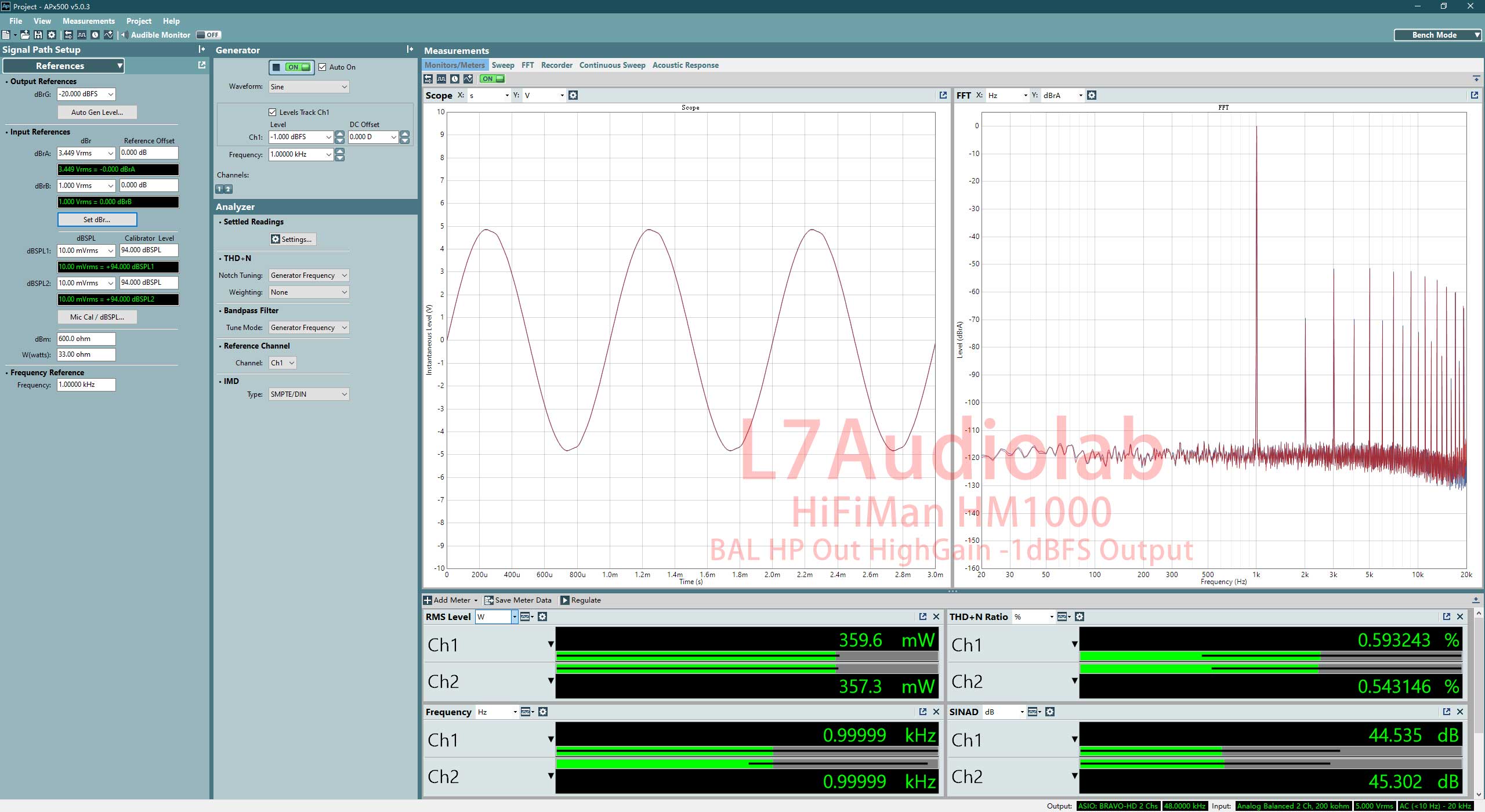 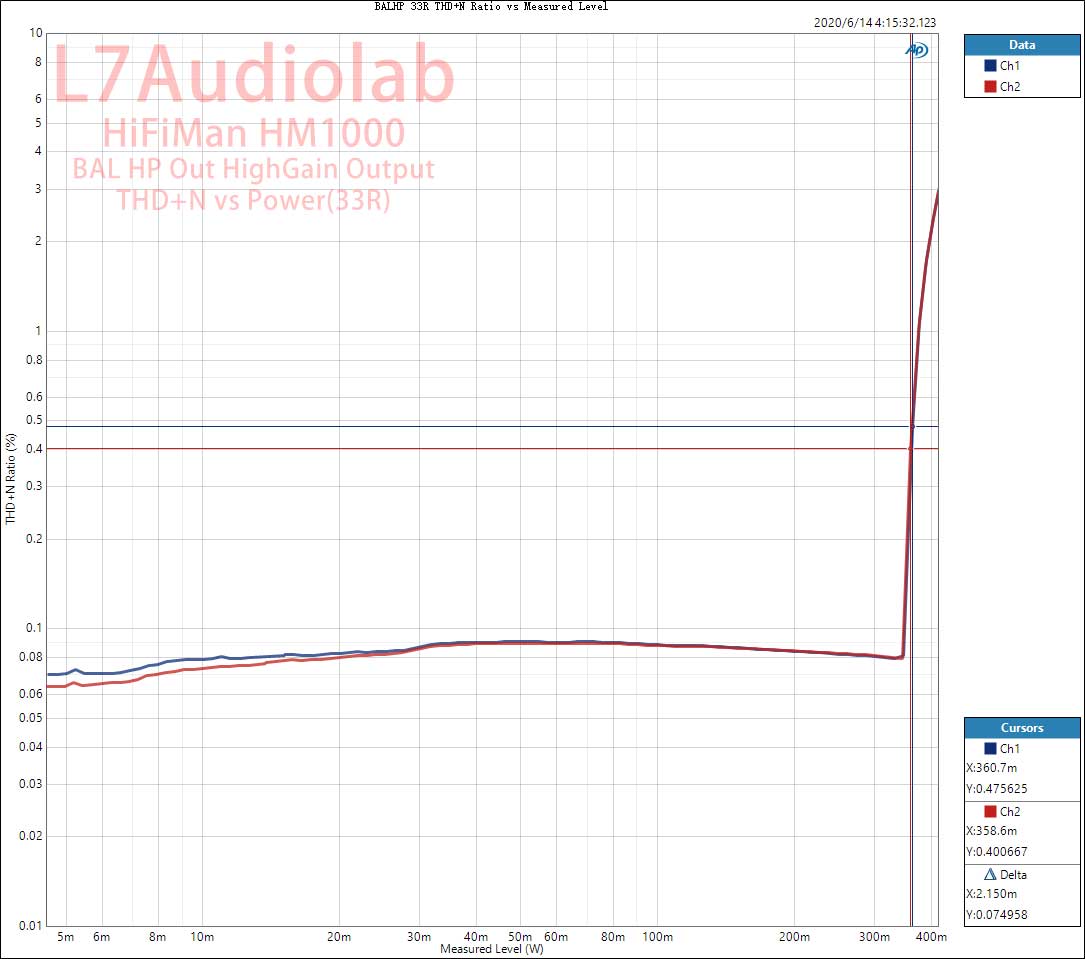 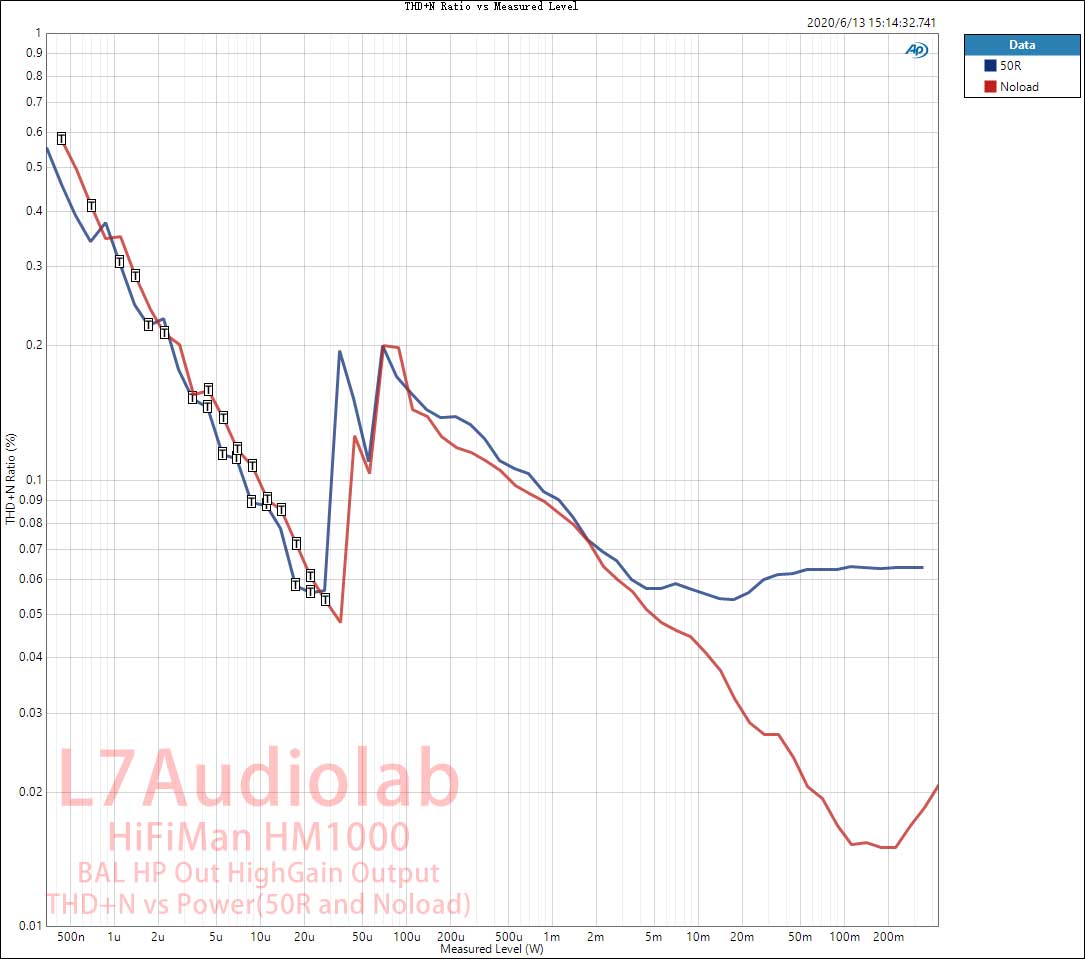 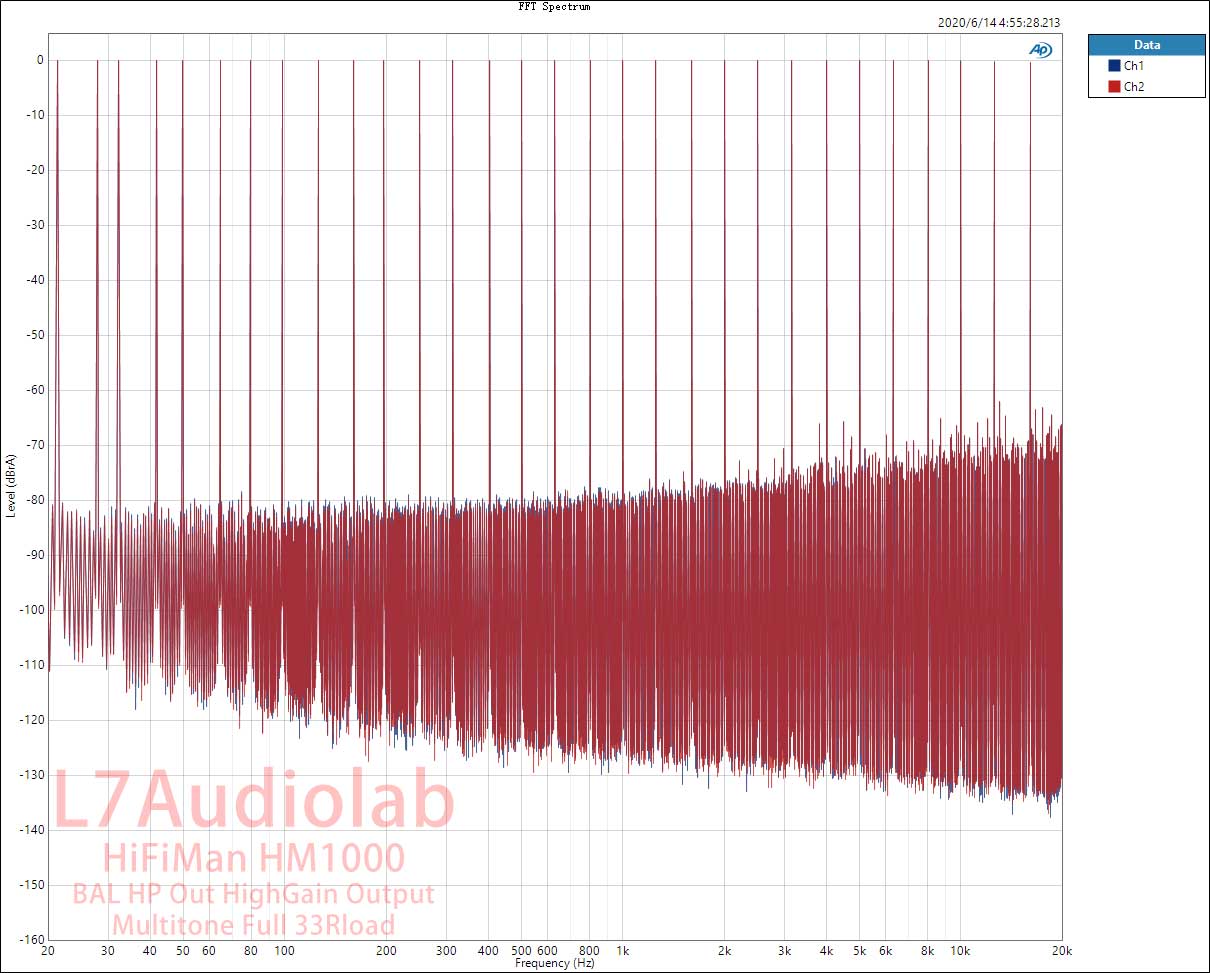 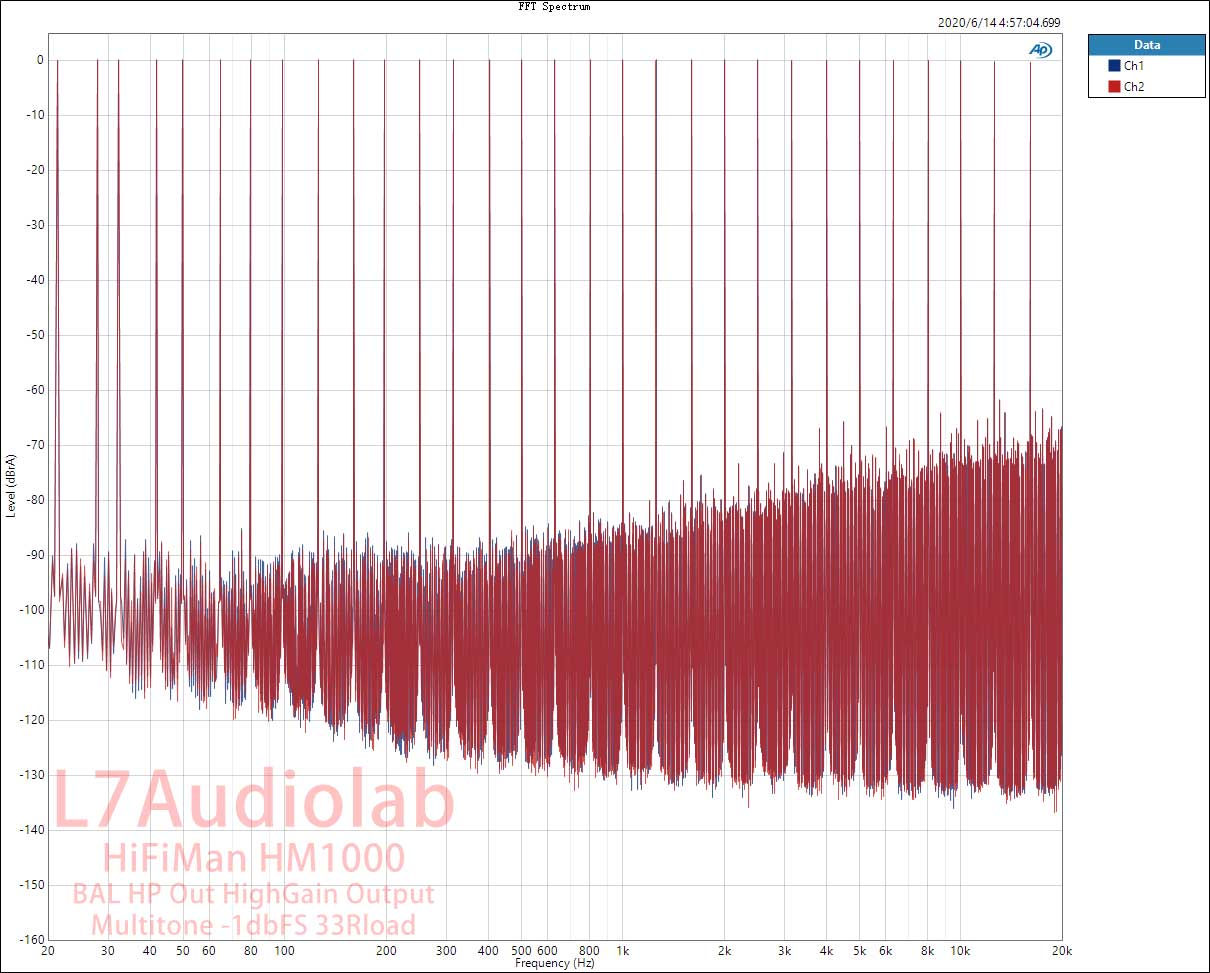 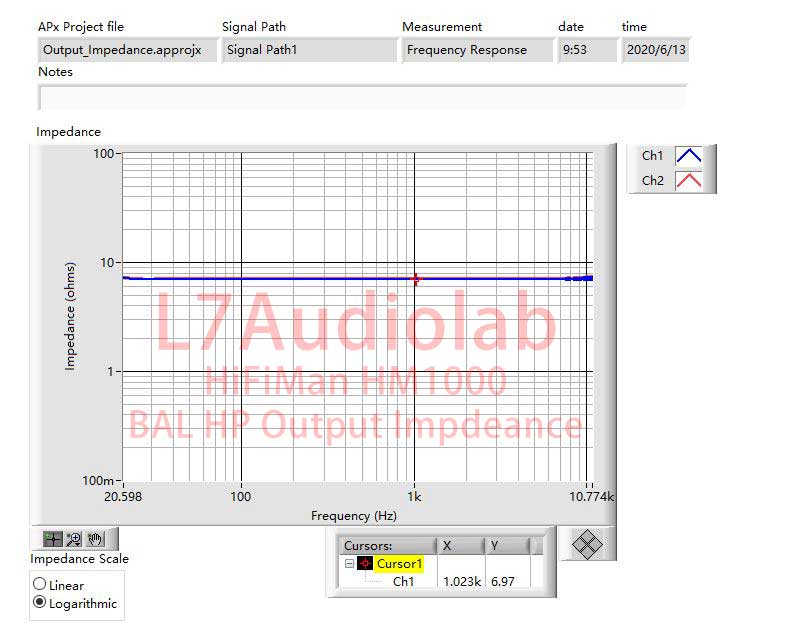 This afternoon I learned from the friend who sent the device that HiFiMAN will recall the HM1000---upgrade the power supply. According to the official statement, this upgrade can reduce distortion.
I was very happy at the time-although the manufacturer didn't say anything, it was actually doing some improvement.

But when I know this so-called "upgrade" (in my opinion it is a recall), they asked users to pay for it themselves? !They even made a leaflet?

What a shameless behavior... 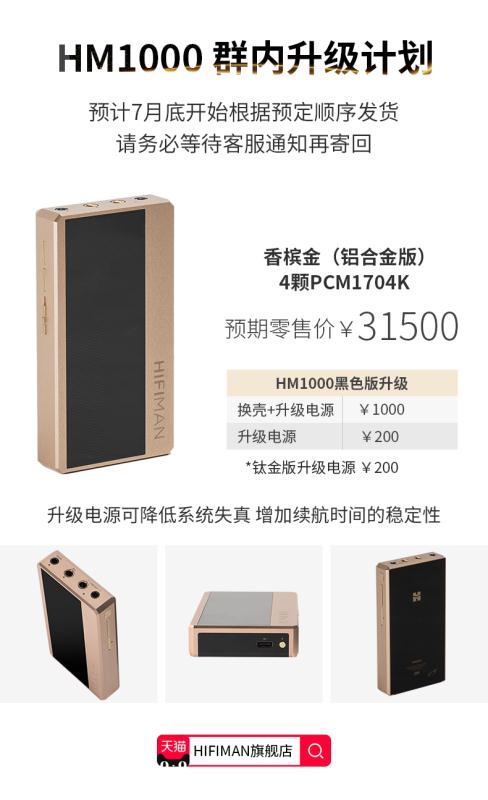 R2R in such a small space i was expecting to be bad.

Yikes. Did you allow enough time for the 'heat engine' to 'enter the state'?
OP

Jason said:
Yikes. Did you allow enough time for the 'heat engine' to 'enter the state'?
Click to expand...
over 24h
The truth is within the measurement range of APx555B

I guess they shouldn't give up the day job with headphones.

This is the Escobar phone of DAPs 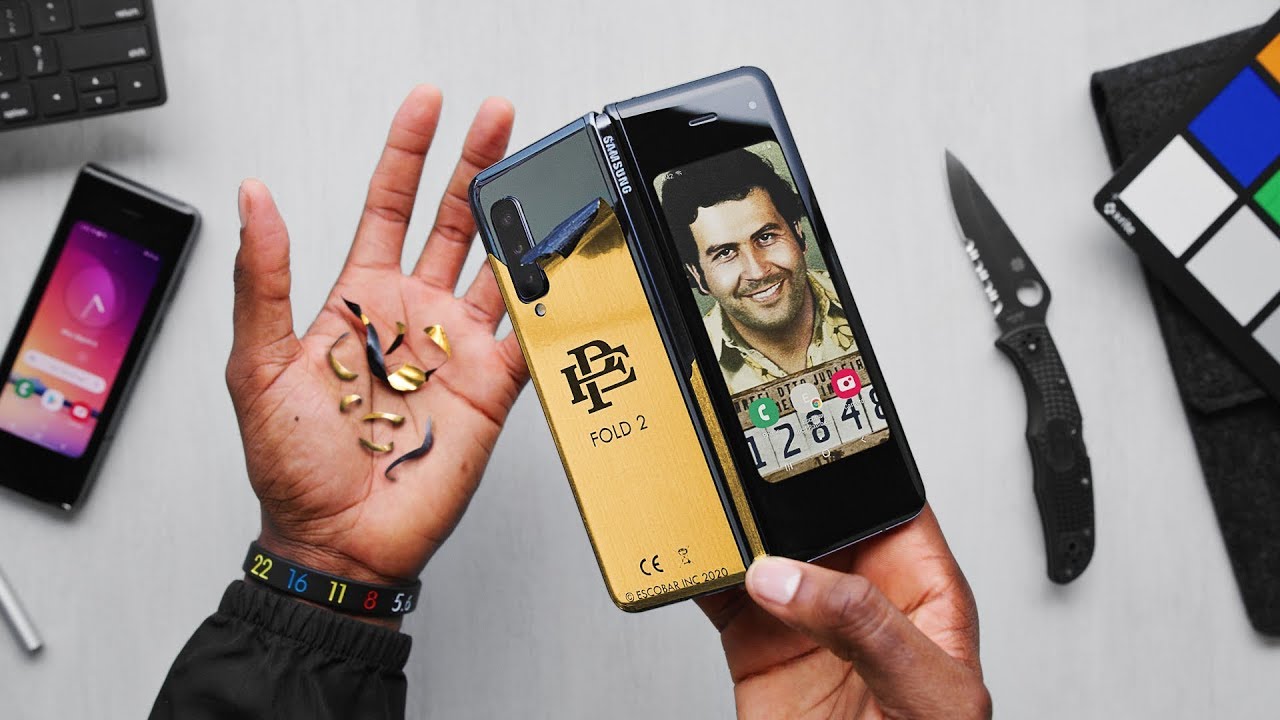 Holy mother of distortion...
B

As much as I wanted to review and talk about HM1000, sadly I cannot, and that hurts me. To HFM defence, they did tell me this product is not ready, and they did tell me to be patient. But to my defence, I expect at the very least the BT would be stable.
Click to expand...
From the other forum... apparently they are selling product that is not ready (unfinished).

Here is Hifiman response from the other forum

Vini darko said:
I guess they shouldn't give up the day job with headphones.
Click to expand...
This used to be their day time job, good thing they switched.

All the positive outlook and fancy design only leading to that kind of performance really imbued this in me as I read:

The person who sends the device to me is an ordinary consumer. And the unit can be purchased directly on a Chinese shopping website.

The conclusion is that either they are selling unfinished units that are very irresponsible (these units already belong to the end consumer). Or their quality control is very bad.

Regardless of the answer, it’s unacceptable for a device that costs up to $4,200, isn’t it?

majingotan said:
@WolfX-700
Thanks for you contributions. Really helpful in knowing whether these manufacturers are just doping people out of their money with uber-expensive DAPs that don't even have a decent built-in functionality. Would love to debunk the Luxury and Precision LP6Ti's claim of 0.0004% SINAD with their 4x R2R DAC chip implementation which is similar to this HM1000
Click to expand...
Good news: I found a user who promised to lend me his LP6Ti (he claimed to be sent this week).

@WolfX-700 Just out of interest have you ever measured the Sony WM1A/Z ? If so, how on earth did if perform? (I really hope better than this clinker!)
Too many DACs> Too many amps> Too many headphones

Also, those mountain peak looking graphs. I can only imagine the situation:

ESS: Check out this hump...