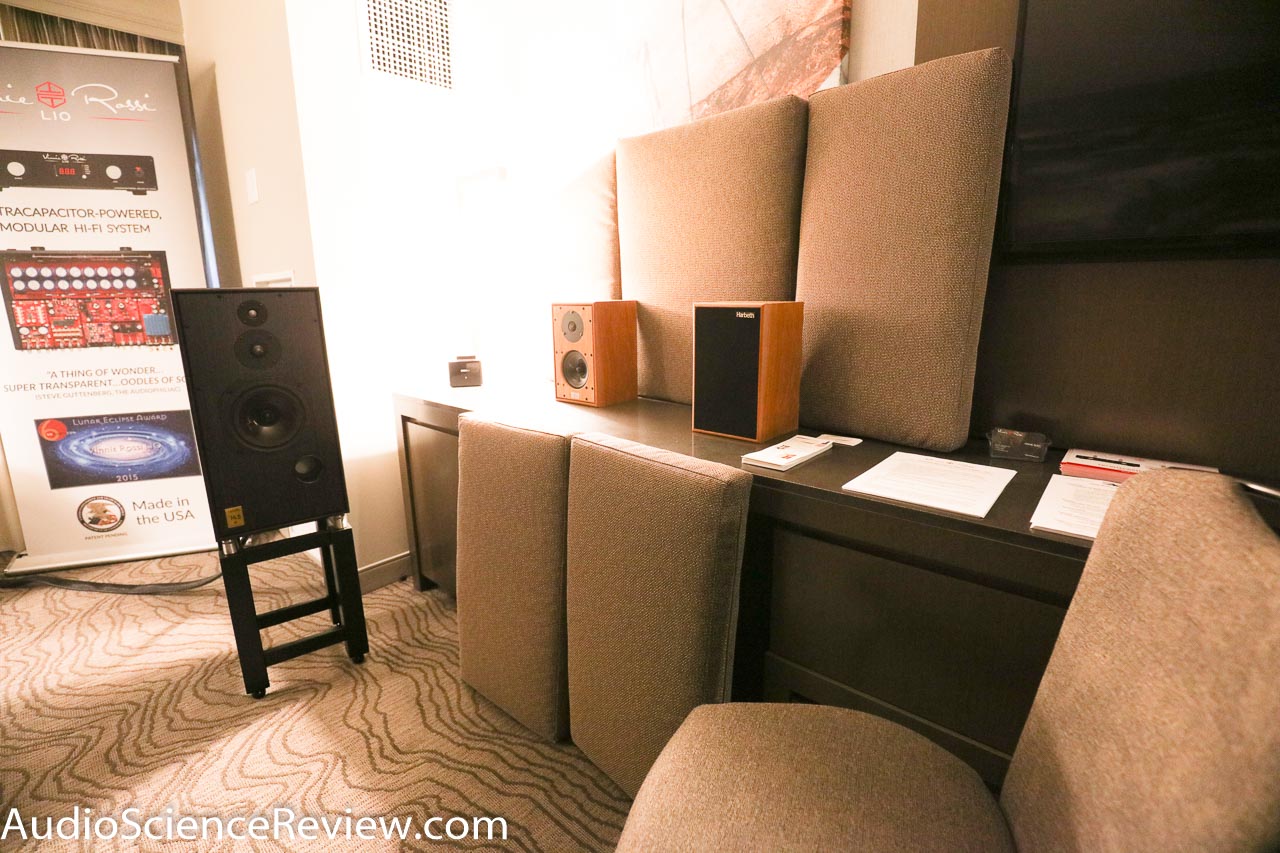 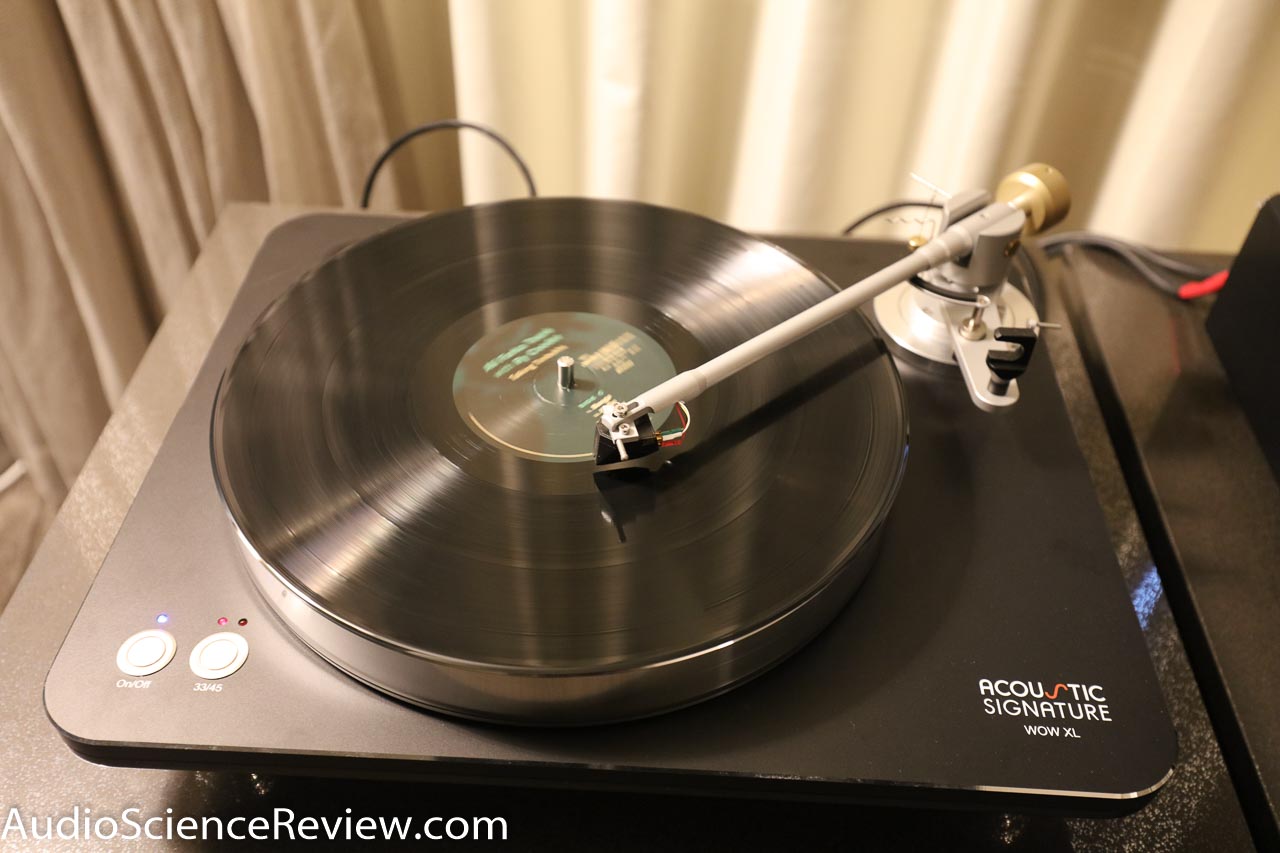 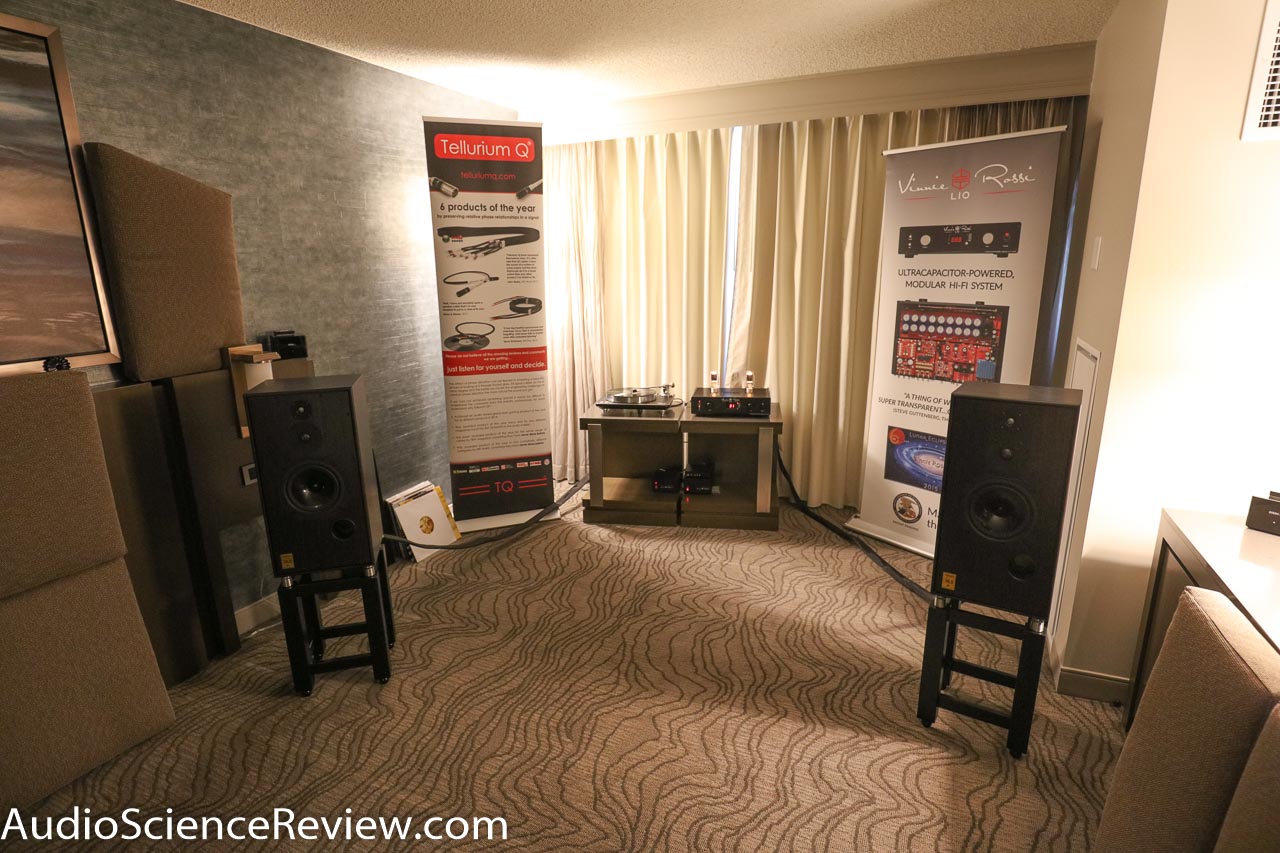 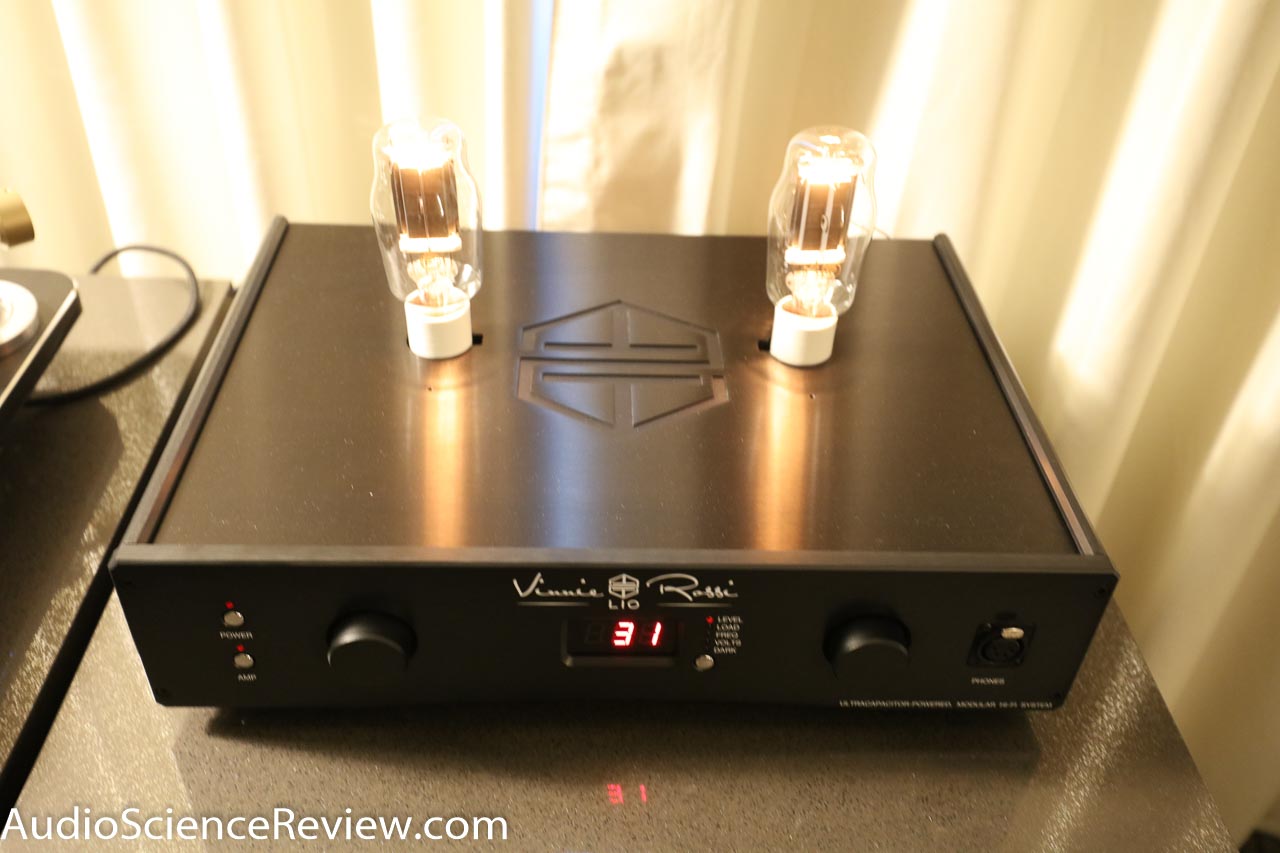 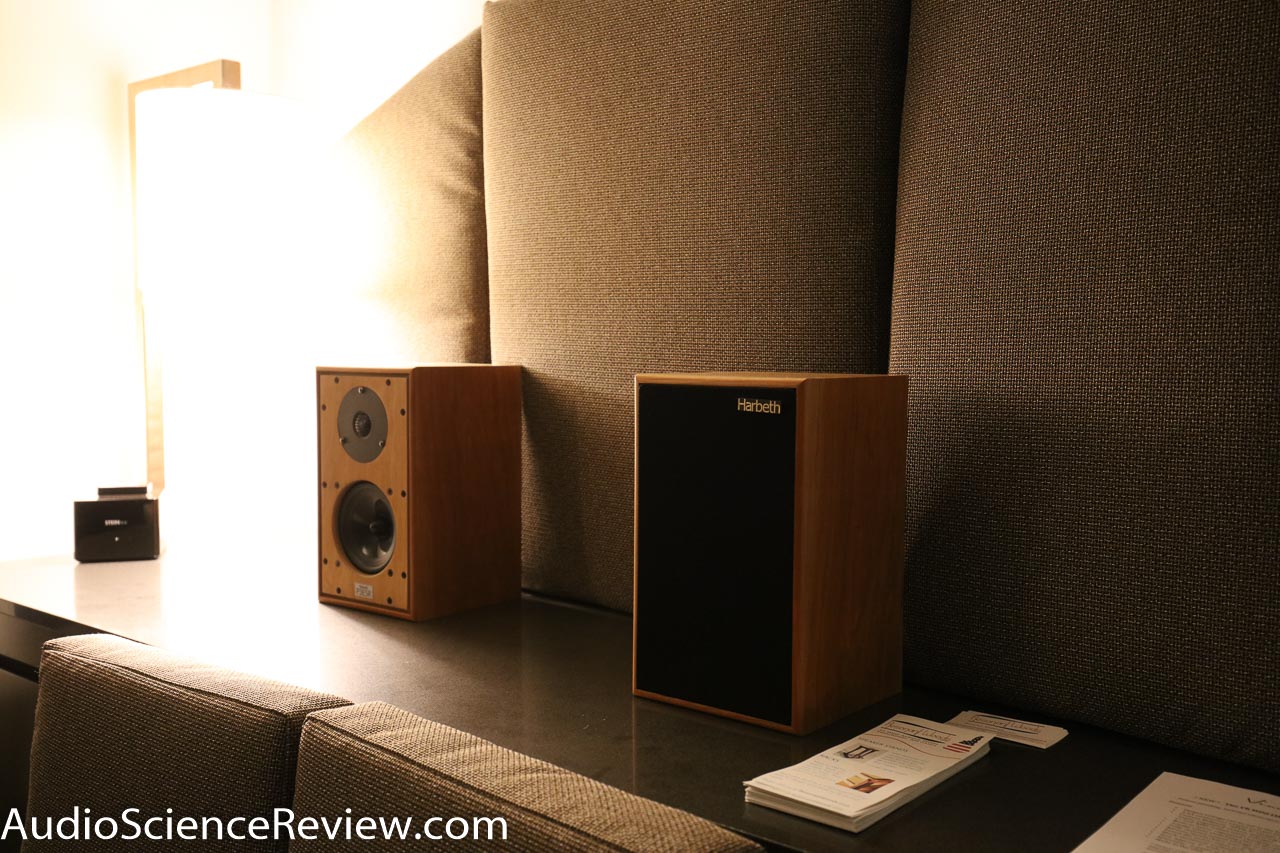 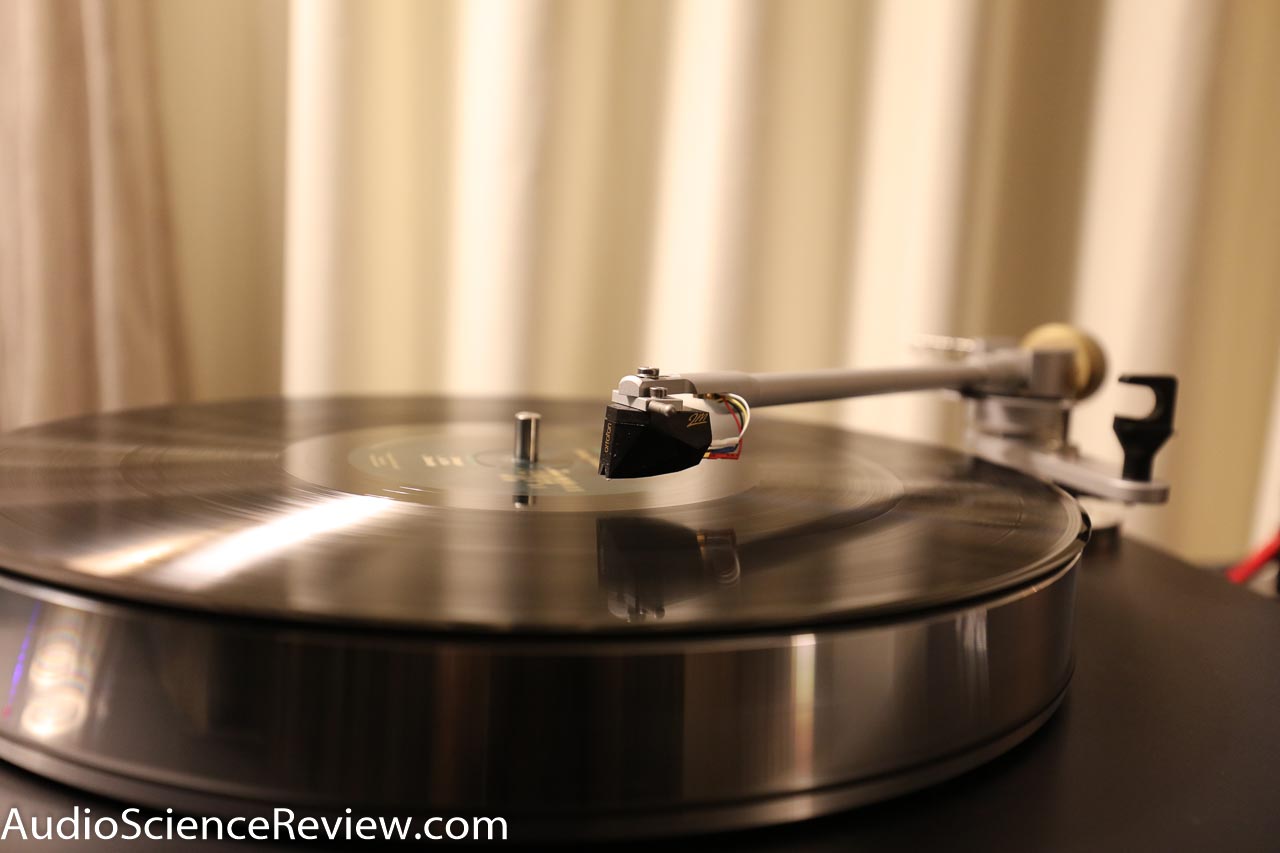 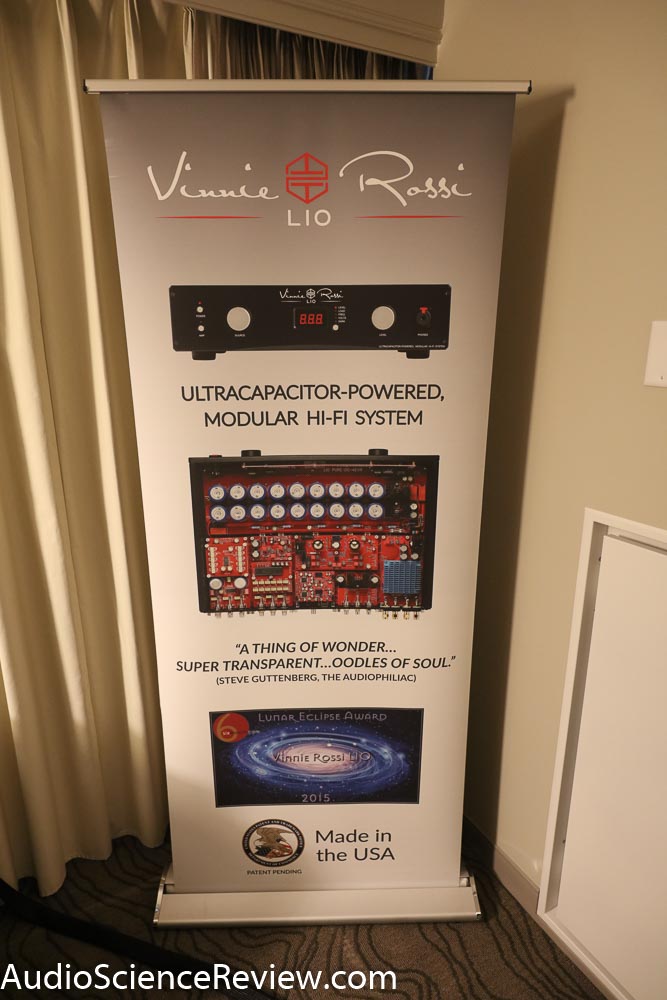 As you see above, there is a bank of "supercapacitors" in the amp. Supercaps have much higher capacity than normal caps but not much energy density (much lower than batteries). So I asked him how it was possible that the thing would run on supercaps. He said there are two banks, each alternating between charging and powering the unit. He said there was enough charge for roughly 10 minutes or so. Pretty clever! Assuming there is full isolation between the banks, then it acts like a battery driven unit with super low impedance voltage source.
Amir
Founder, Audio Science Review
Founder, Madrona Digital
Contributing Editor, Widescreen Review Magazine
Click for My Technical Background
Master List of Audio Reviews
OP

Another favorite artist of mine.

Hmmm, can't find a video of it. Follow the Shazam link above and play track 7.