Mnyb said:
Any updates on this product lsx 2 version ?
Click to expand... 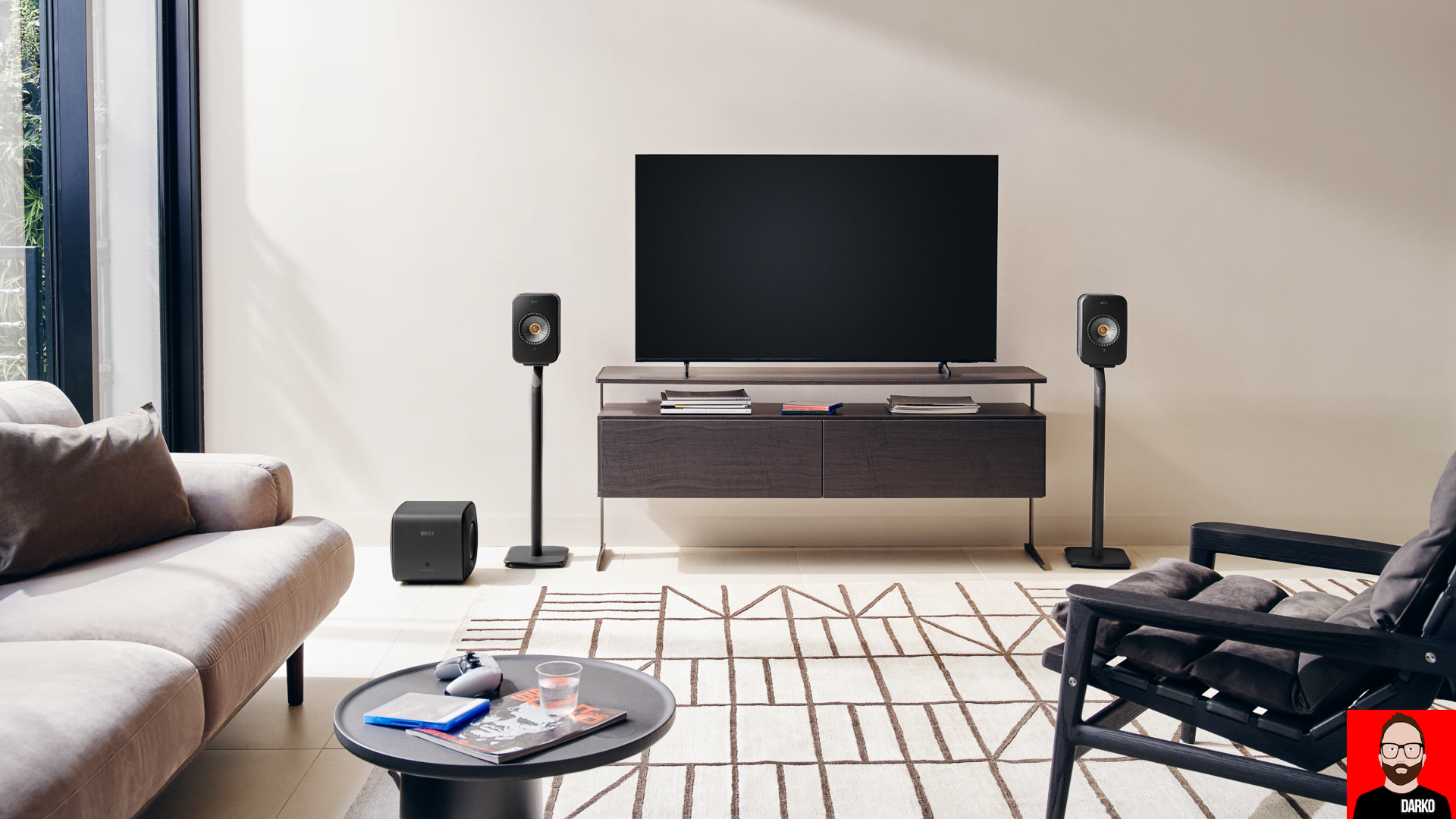 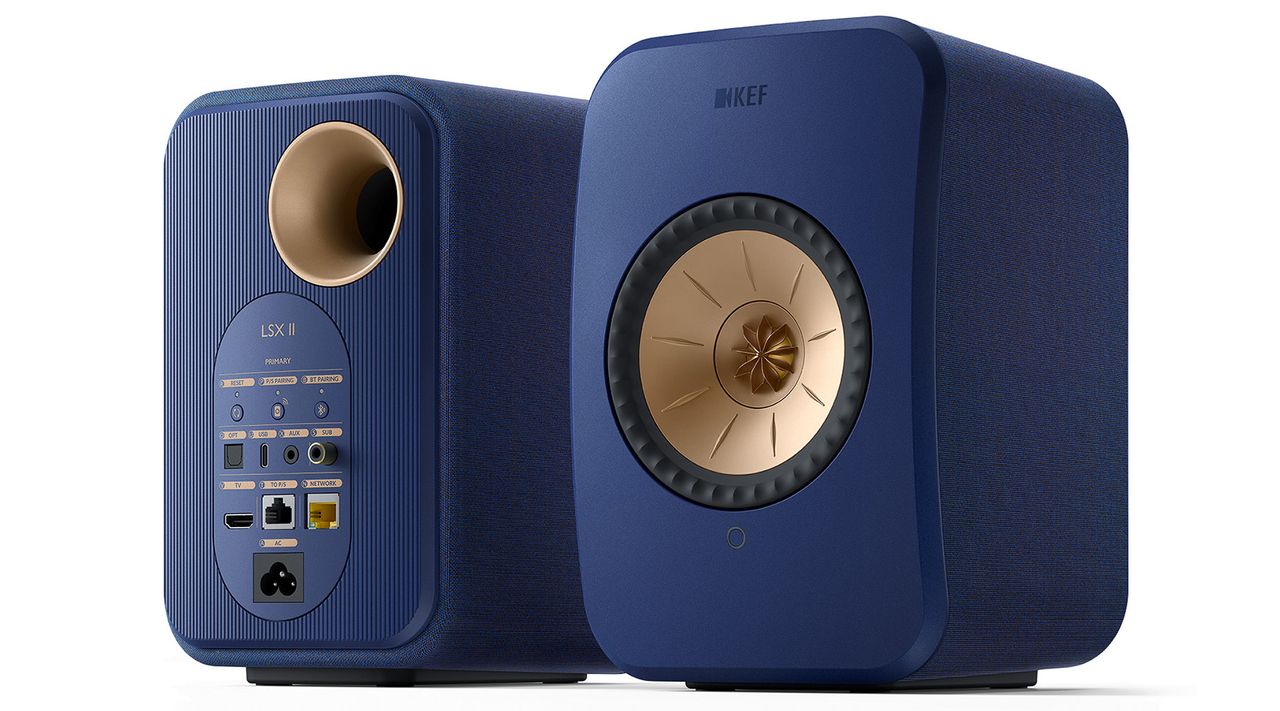 snowball said:
Too bad it's not not gen 12 Meta
Click to expand...

The metamaterial tweeter absorber is great as a scientific research result and proof of concept (and also for marketing) but is probably one of the least audible improvements of the latest KEF innovations/evolutions, I wouldn't really miss it thus on the LSX (I own both generations of LS50) if all other driver, electronics and usability aspects are improved (hope there will be soon some measurements and white paper). Possibly they didn't use it also for product series hierarchy reasons.
Some comments from Floyd Toole about room curve targets, room EQ and more

I have noticed there are many used LSX for sale.

The minijack, to me, is a clear nod to PC users. I´d rather use the HDMI as the DAC on the speakers is probably better isolated than the one on a PC.
H

snowball said:
Too bad it's not not gen 12 Meta
Click to expand...

Using the same driver as the LS50W2 would definitely cut into sales of the bigger speaker, especially considering how many LS50W2 owners (myself included) use a sub or two.
D

I personally don't understand why someone would use the provided apps for stream control to any of these types of systems, they're invariably bad.

Roon all the way for both these and my Buchardts. And if/when they support Tidal/Spotify Connect/etc, that's the way to go if you don't want to pay for a license for secondary software.
Click to expand...

Not Sonos. You should expect to be able to use the app on something that costs this much. it's not complicated.
D

amirm said:
More KEFs are here to be tested.
Click to expand...

As previous owner and fan of KEF coaxes (LS50, R3, Reference) I've been eying the LSX to replace the Sonos One's in my bedroom system.

But have been put off by the dismal reviews of the software and reliability.

I'm not planning on using the KEF streaming apps, but if you search for 'Roon has lost control of audio device' pretty much all involve KEF wireless speakers. And there are streams of horror stories about connection issues and bugs.

But when I spied a set on Amazon Warehouse for $600 I thought what the heck. I have a 30 day window to return them.

Mine arrived a couple of days ago and I guess I struck it lucky (ish).

Initial setup and firmware upgrade was a breeze. Easier in fact than initial Sonos setup.

The speakers were recognised by Roon directly and by Airplay (Roon and Apple Music) and music was forthcoming on demand.

I'll be streaming music, but direct connection to the optical and aux inputs also worked as advertised.

The audio quality is excellent. They have a strong family resemblance to the LS50, with similar strengths (coherence and soundstage) and weaknesses (frequency extremes). Because I listen to them at much lower levels than when I had the LS50s in my main system, I actually get better bass extension.

My quick REW measurements to work out whether to use room EQ via Roon were a good match to Amir's, although my treble droop came a little later.

It hasn't all been sweetness and light though. Whilst it was easy to get both speakers merrily playing via the wireless connection, I noticed that the slave speaker was occasionally (and very briefly) dropping out. Switching to the cable connection solved the problem but I'd prefer wireless for aesthetic reasons.

So I crossed my fingers and did a full factory reset. This time setup was just as easy, but so far wireless is working as it should.

I also have had the problem alluded to earlier where Roon reports that it has lost control of the audio device. Whilst I have numerous issues with Roon's network performance, dropouts and memory leaks, I haven't had this one before.

It only happened vis the Roon direct connection. Not via Airplay.

It also only happened whilst I was fiddling with Roon's DSP EQ settings, so I would sheet the blame at both Roon and KEF.

Given the price I paid I'm happy (if slightly nervous).

They are the only affordable wireless speaker I can think of with both notably better sound than Sonos and notably better aesthetics. The latter is crucial for me (and my partner).

For pure sonic quality I suspect the Neumann KH80 with a Sonos Connect or Wiim are superior. But they are small (good) and ugly (bad).
Davone Solo speakers, DIY open baffle speakers, MiniDSP amps and EQ.
You must log in or register to reply here.

Upgrading Sub from KEF-Q400 to REL T7X, does it make sense?