Individual variation in headphone models, calibration, and the circle of confusion

I've read some interesting things regarding variation in individual headphones of the same model this weekend and wanted to hear some takes on this from here.

Then, was reading a bit about Sonarworks individual headphone calibration service, and found some people sharing their results at the end of this thread:
https://mixmasterforum.com/t/using-...-output-of-mac-for-headphone-correction/79/37

For example, here is their average measurements of the hd650 (they use a harman-ish compensation curve): 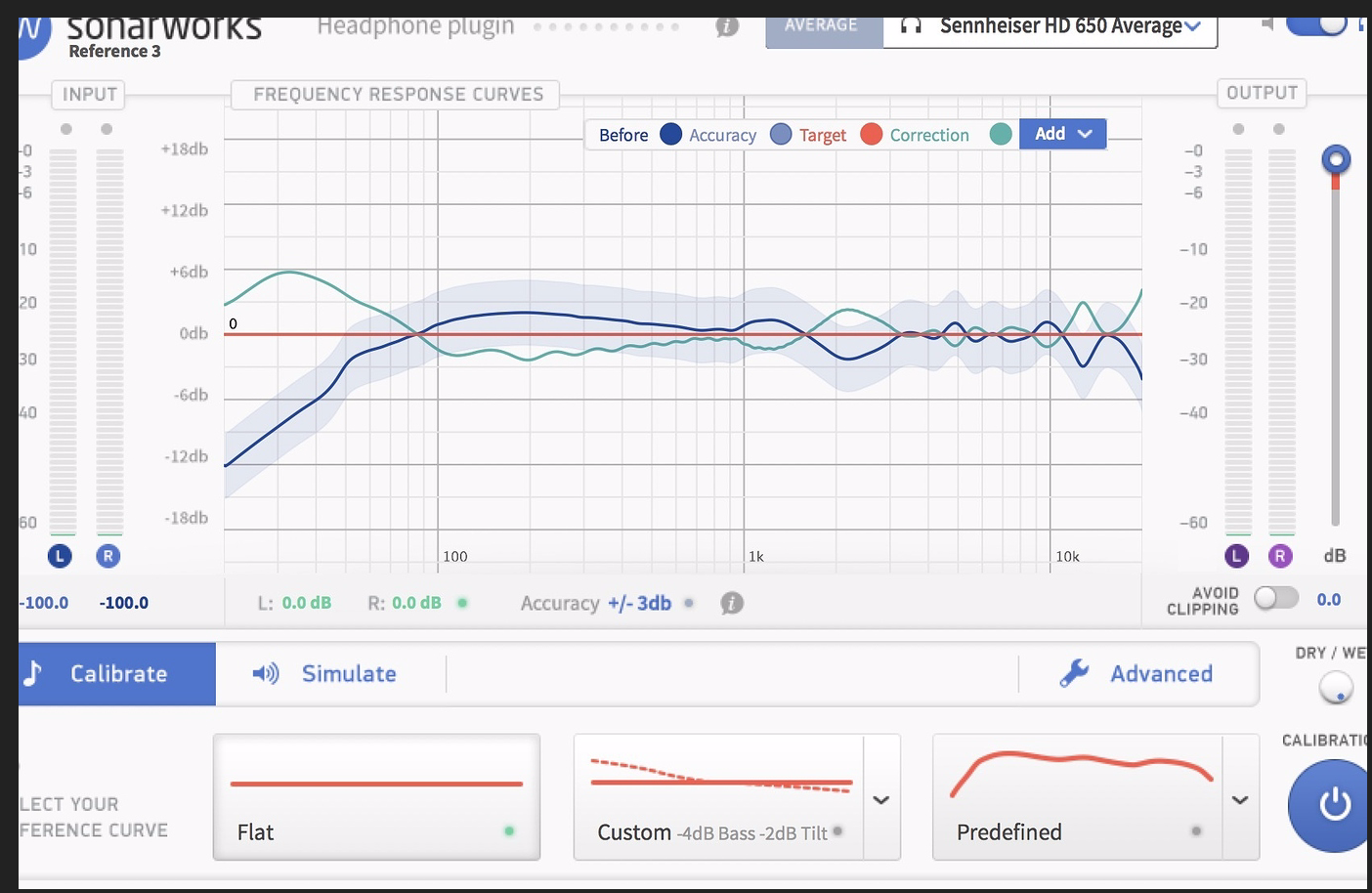 And here are the measurements of a couple people's individual pairs of HD650 after they sent them to sonarworks: 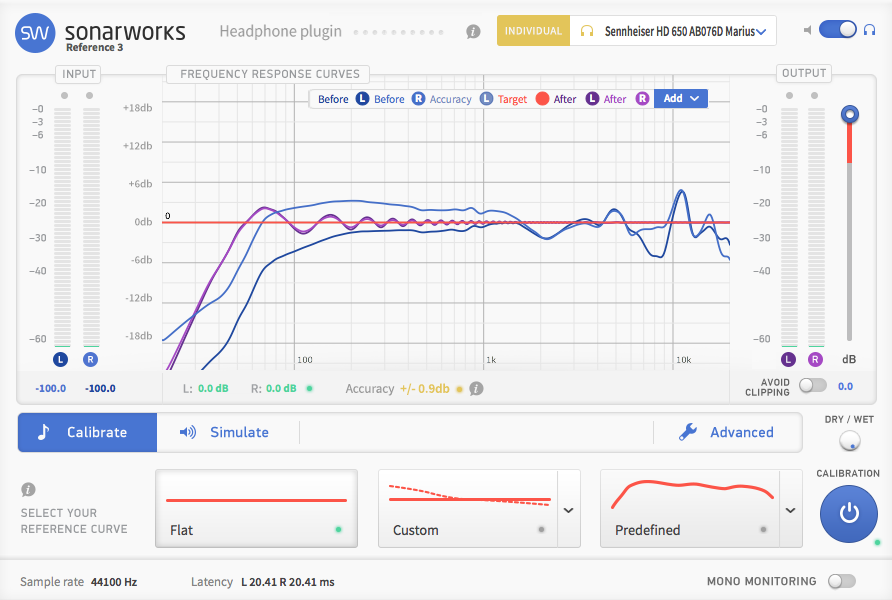 The differences seem to be within +/- 3db and some of these definitely seem like they would be audible. I bring up the circle of confusion in the title of this post because I wonder if some of the subjective differences in headphone evaluation could be attributed to variation in samples of the a model.

Anyone have access to empirical data of different headphone variance within a model? Anyone tried to get their headphones individually calibrated?
F