When a measurement of a driver is taken at very close range, such as a few centimetres, it gives a response curve which is relatively unaffected by the room. But the curve seems to have a downward tilted response, especially through the mid range frequencies. I have noticed this when looking at the driver response curves in loudspeaker reviews, including on this site.

Example (from the Focal Aria 906 review): 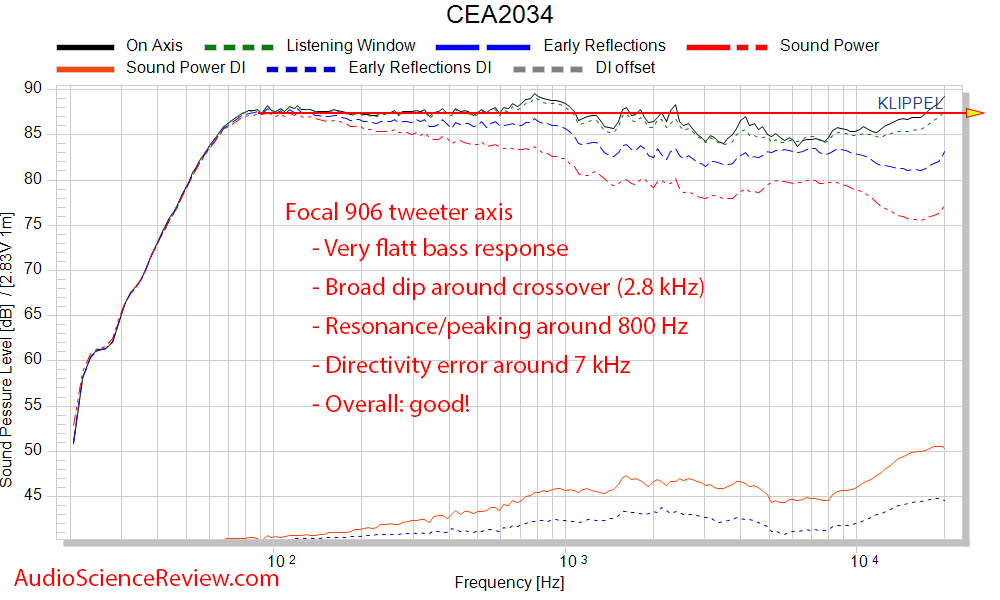 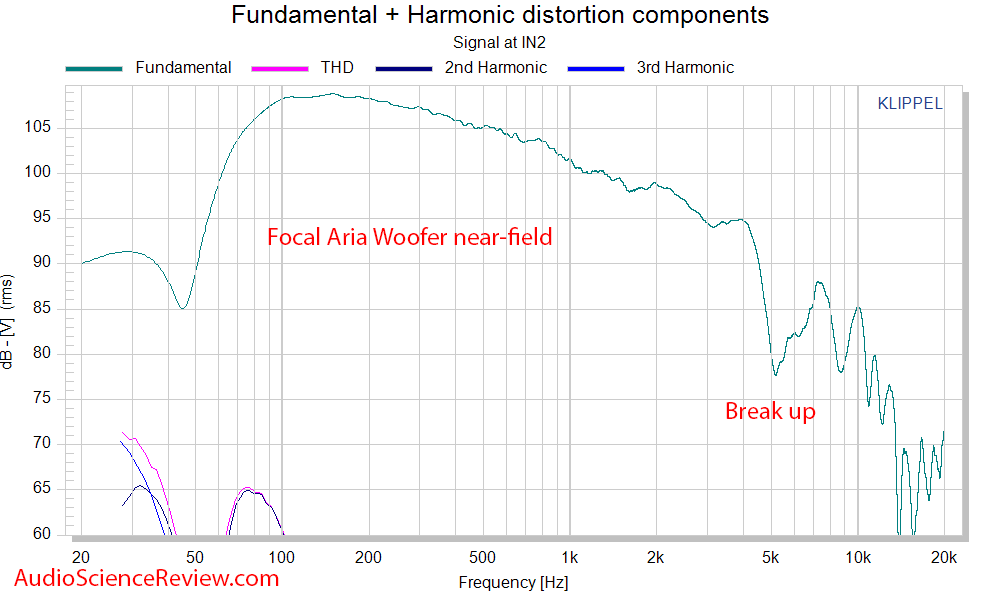 Is there a correction curve that can be applied to these up-close measurements to adjust them to equate to measurements that would apply at 1 m or 2 m? I’m interested in measuring the on-axis response of a few drivers and old speakers at home.

The 'correction curve' that is missing is the baffle step response, which needs to be calculated for a specific loudspeaker and added to the nearfield woofer response - I'd suggest to have a look at @napilopez's amazing guide on quasi-anechoic loudspeaker measurements for more information and full measurement procedure.
Loudspeaker on-axis response can be measured at home with pretty good results this way - though there will be some loss of precision (compared to e.g. NFS or anechoic chamber) in the mid frequencies and some uncertainty in the LF vs HF level due to the need to splice the responses.
Take this blind ABX listening test to see if you can detect audible differences between a SOTA and a budget DAC

Newman said:
Is there a correction curve that can be applied to these up-close measurements to adjust them to equate to measurements that would apply at 1 m or 2 m? I’m interested in measuring the on-axis response of a few drivers and old speakers at home.
Click to expand...

In my opinion, a close-mic'd measurement is inevitably heavily weighted towards what is happening at the specific location on the cone that the microphone is closest to. And the way the output from that region of the cone interacts with the output from other regions of the cone (and surround and dustcap, not to mention other drivers as well as interaction with cabinet) is very different at 1 cm than it is back at 1 meter, which in turn may be somewhat different from what's happening back at 3 or 4 meters.

If we take a sufficient number of close-mic'd frequency (and phase) response curves and process them in a way that takes ALL of the interactions into account, we can probably get an excellent representation of the system's anechoic response (including what's happening off-axis). My understanding is that this is what the Klippel system does.

In my opinion there is no generally applicable correction curve which would come close to adjusting a single close-mic'd curve so that it corresponds well to the one-meter anechoic response.
Last edited: Jun 10, 2021
If you assume things are true by convention, which is actually what most people do, then it's difficult to gain insight into how things might be bettered. - Elon Musk

When we all think alike, then no one is thinking. - Walter Lippmann

Know the rules well, so you can break them effectively. - the Dalai Lama
OP

Thanks guys for offering your thoughts. I will try and absorb the @napilopez thread before continuing.
You must log in or register to reply here.

B
REW Measurements of Bose 700 Soundbar