Crane said:
Here is mine placed on a desktop sitting across my bed:

Uses: Near-Field for my PC, Mid-Far for my TV which hangs above my TV. Speaker is leveled with bed for listening/Desk Chair.

Thinking of changing my speakers out for something better. Previously tried Adam A5X which are amazing near-field and decent mid-far. Revel M126BE out of this world, had to move them to my living/theater setup.
Click to expand...

That's Revel's top of the line bookshelves no?

Yea, all around amazing. Details and great sound at all levels. Currently using them as the rear speakers in 5.0 setup. I've never seen a speaker portray sound so realistically where i've been fooled by it into thinking something happened there in real life like a knock at the door.

Since i don't have the Adams where i'm currently living, i cant compare the two. Based on memory i would say i think the Adams created a better envelope for near-field, Where auditory you couldn't tell someone was beside you if you had music running because it felt like you were in your own space.

Obviously, i cannot say for certain because i didn't use the revels for long in this mode or driven them to the same levels, but details and all rounder speaker, revel is top dog.

My desktop system was originally built as a hobby recording studio, but now is mostly utilized for music playback.

Listening now in amazement. Mostly holds its own against my Revel based HT room (at least in nearfield listening).

Shout out to the little Tannoy TS10 sub that really makes this system work with all of its connectivity and flexible controls. You can get these for a song on the used market.
A 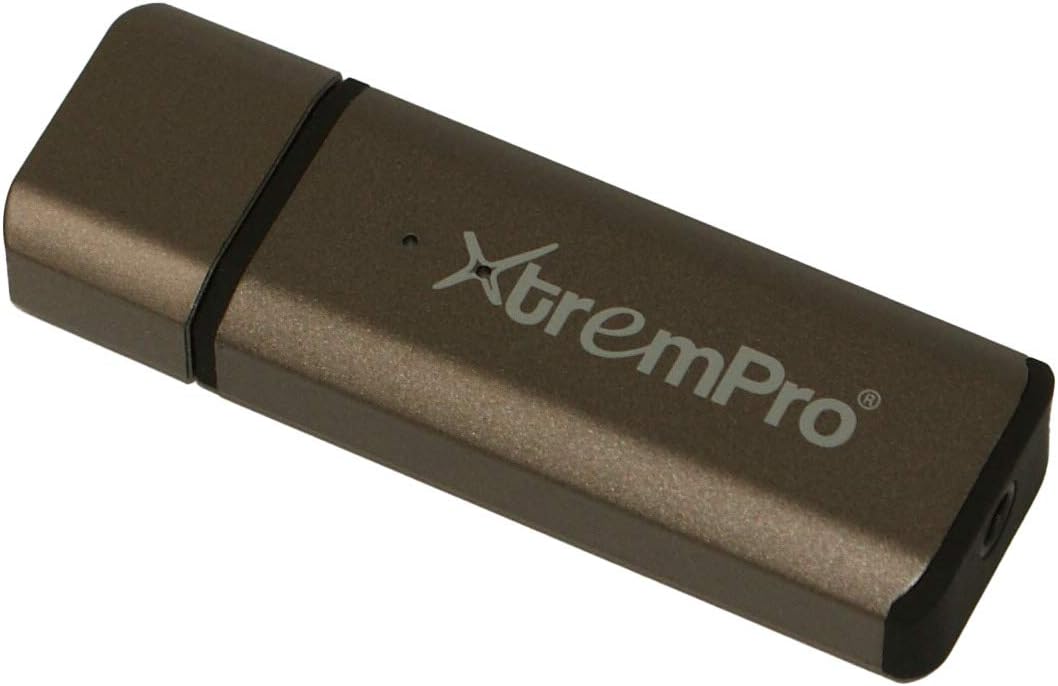 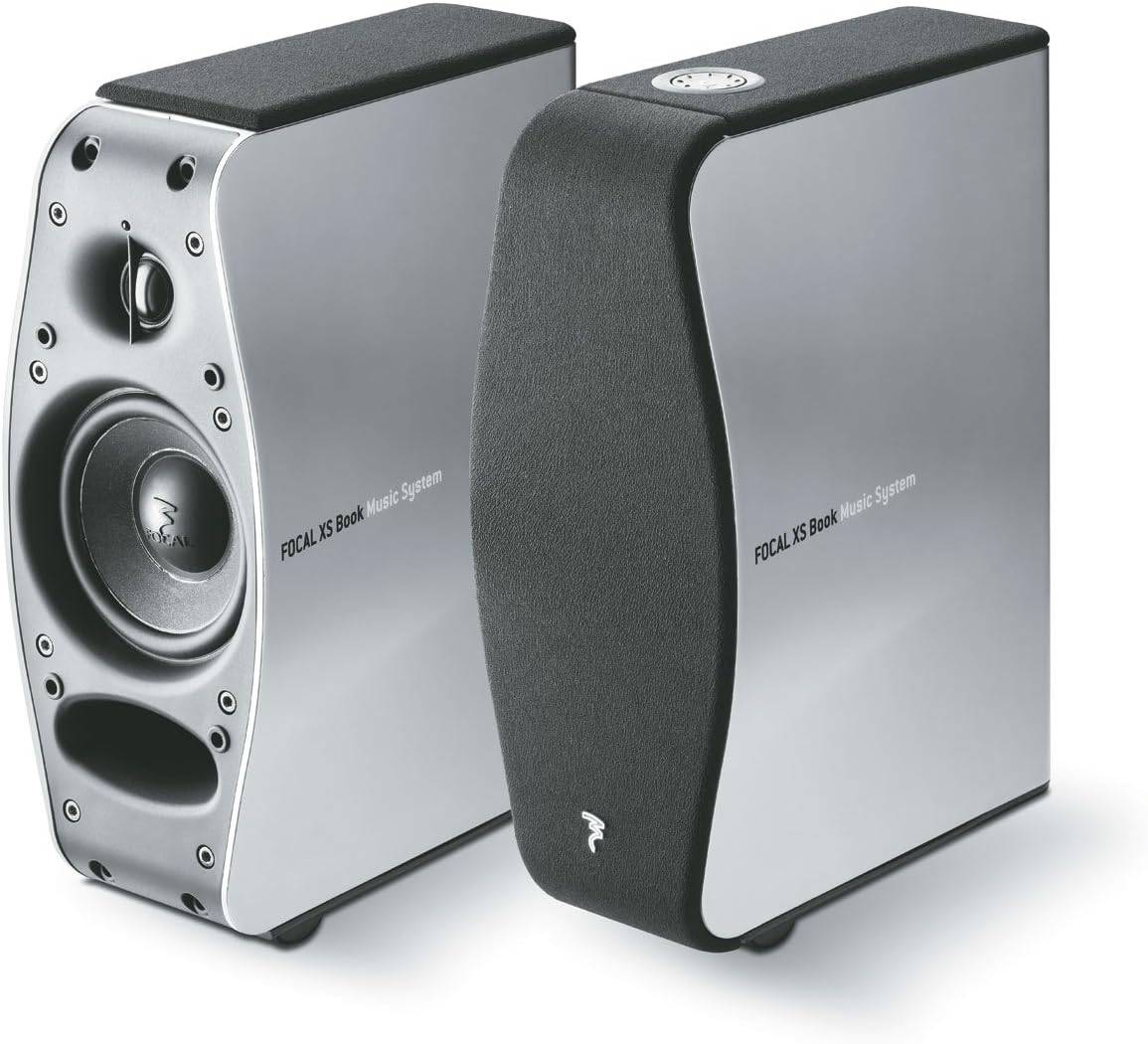 I have way too many things on my desk.

Speakers:
RME ADI-2 DAC FS -> Douk Audio MC103-Pro* -> JBL Nano Patch+ -> March Audio P252 -> KEF LS50
*: this is to allow me to switch input to my monitor's audio output, for when I'm using the docked Switch that's connected to the monitor via HDMI.
Also will get a sub for this setup eventually, but right now there's not really any good place to put it.

I've got a cobbled-together set-up on my office desktop. I sub in different bits and pieces but currently it's a little baby Miniwatt tube amp (don't even want to know how it measures!) that I bought when I just had to try tubes, connected to Schiit Modi 3, fed by whichever device is on hand to run AMHD. Speakers are alternately Micca MB42x and Klipsch R-15Ms, both of which sound OK in near field but I'd like to acquire better speakers at some point. I've also got Edifier R1280Ts that I sub in occasionally, which removes tubes from the equation. They're OK too, but not great.

I also have a Thorens TD-145 connected to a Hagerman Bugle2, which is starting to beg for use as I get away from phono. I'll put it into storage for a rainy day one of these days.

What I've found over time is that I like to experiment with the desktop system. It's small, most of it is inexpensive, easy to swap, fun to listen to while I'm working on documents for the job. At some point, I'll focus on a pair of near field speakers that measure flat and are ASR recommended.

For my home office desktop, this is what I've been using for about 5 years now, Klipsch Pro Media 2.1 THX. Sub is on a shelf under the left side cabinet and speakers are either side of the 36" center level(seating position). Originally bought for gaming, but I love it for music, too. I'm still happy with it. 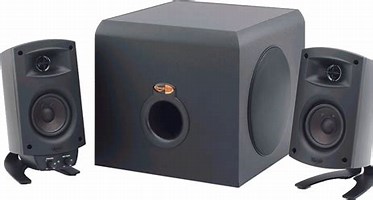 LG V20 has a amazing DAC for a phone of that age i remember that was one of the main reasons people bought the thing! I own one still and only use it for audio it really does sound nice and you can find those phones for just 80$ or less now a days
Modi 3
Magni Heresy
AKG K712 Pro

iMac direct into BX8's that are jammed into corners

Orange Pi win with Lms and squeezeplayer with Sabaj D5 and an AKG K361.
theotherbastard 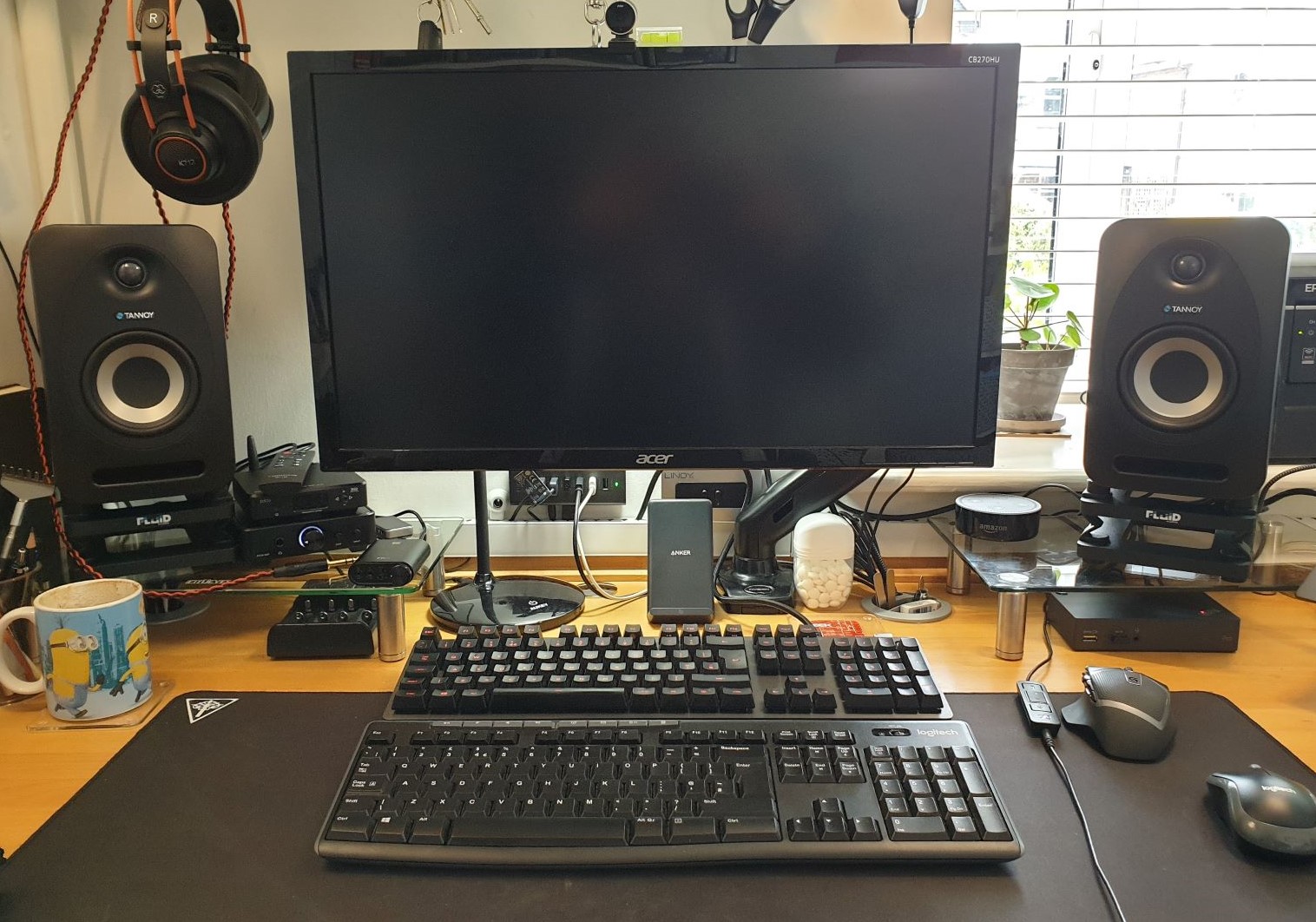 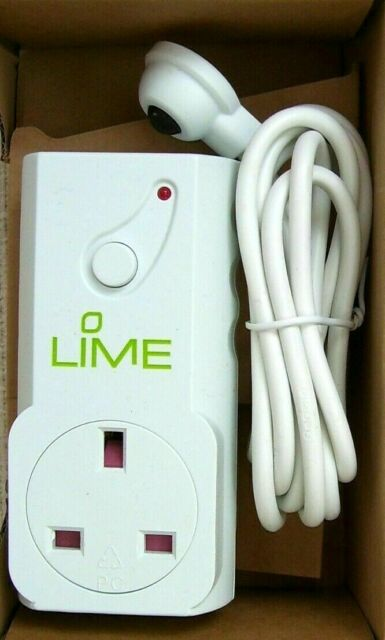 You can see the IR receiver under the monitor, to the left of the USB hub in the first picture above. The Lime uses the first IR code it receives after being plugged in to control the power. I use the headphone button on the Topping remote for this purpose as it does nothing on the D50s.
Desk: PC > Topping EX5 > Sennheiser HD 660S / AKG K371 / PreSonus Eris Sub8 > iLoud MTM monitors
Easy Listening Chair: CCA > Topping D50s > Topping A50s > HifiMan HE4xx
Mobile: Poco F3 8GB/256GB with UAPP > Galaxy Buds Pro / Radsone ES100 + Moondrop Starfields

I have two setups. My work desk has an iPad Pro feeding a JDS Labs Element II driving a Focal Elex. That desk also has a stereo pair of Sonos Play:1 which are fine for listening at low volume. My music desk has a MacBook Pro feeding an RME Babyface Pro driving a pair of Adam A5X monitors and a DT1990 Pro headphone. 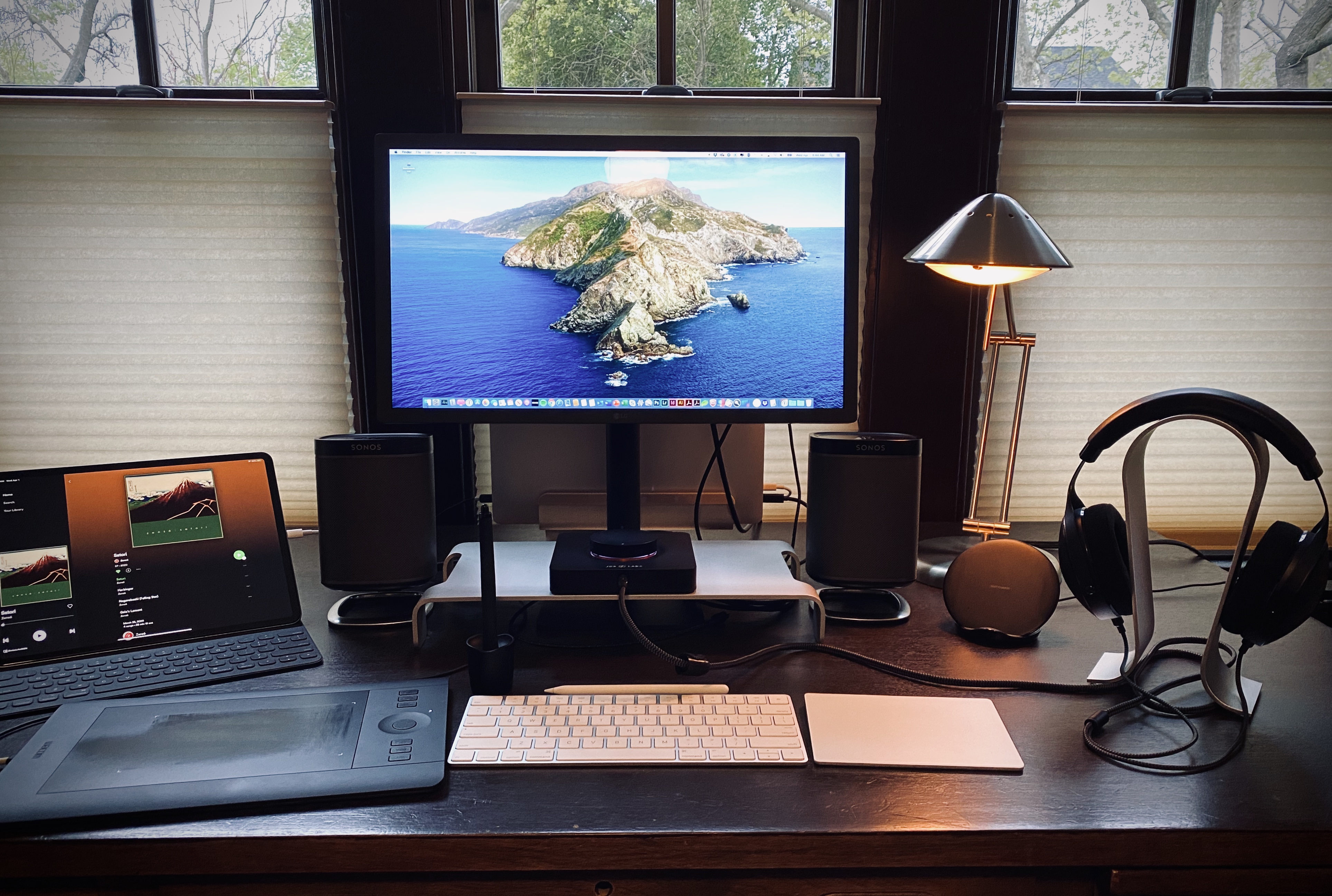 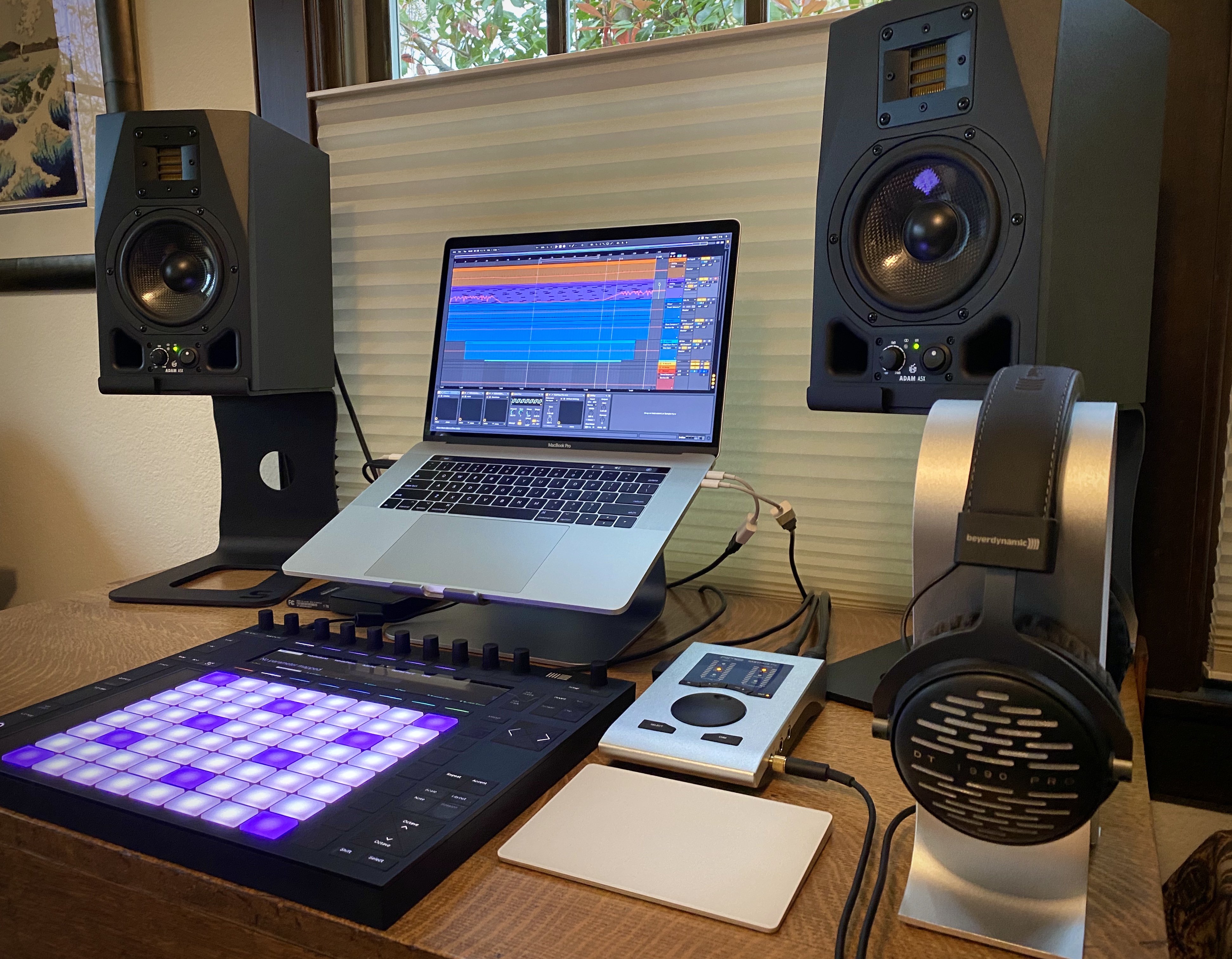 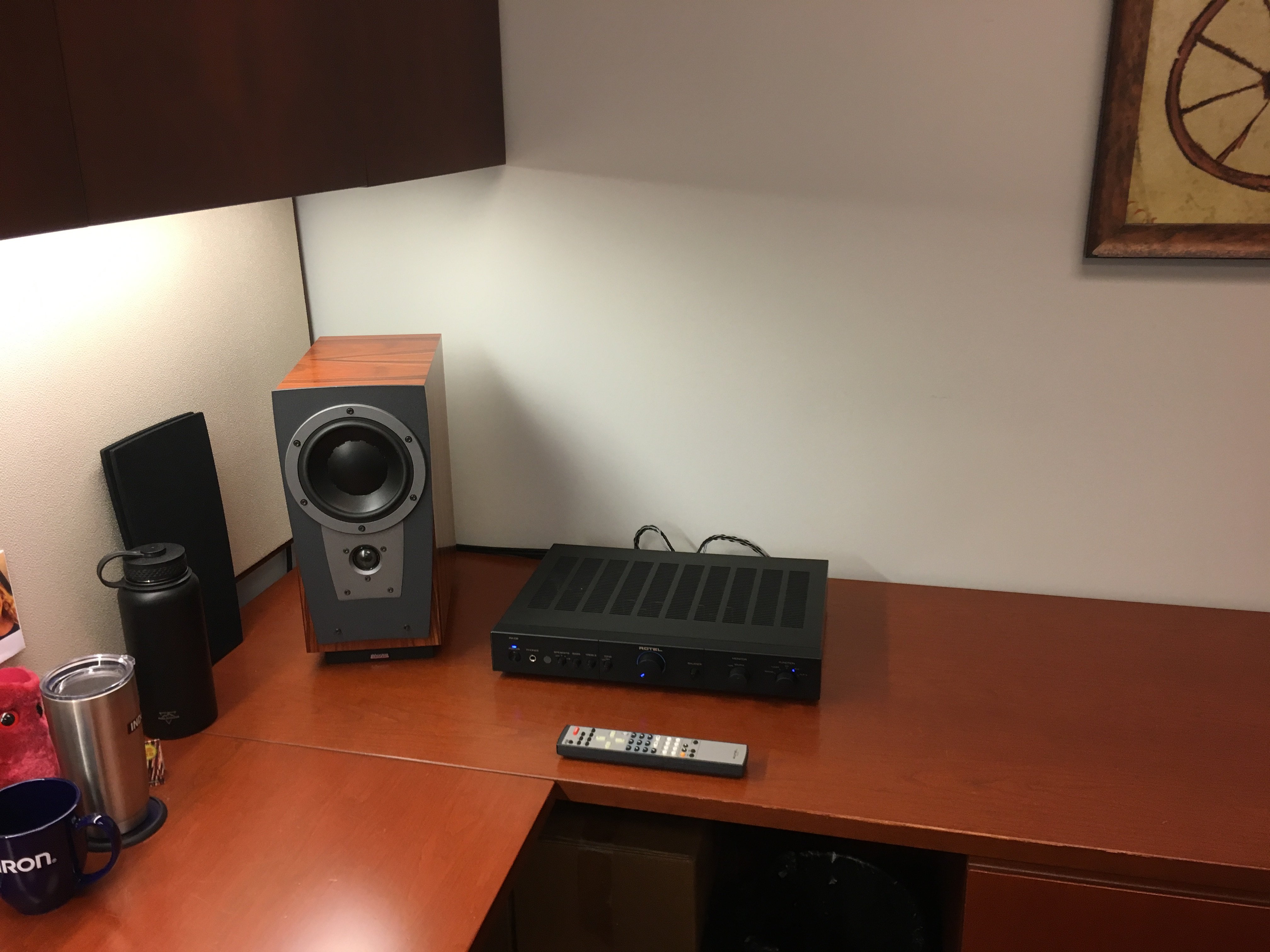 Should i take a picture of the new power strip that i bought that claims to reduce noise for "Picture and audio devices" and then type for 15min about how it sounds more cleaner and natural?
Modi 3
Magni Heresy
AKG K712 Pro 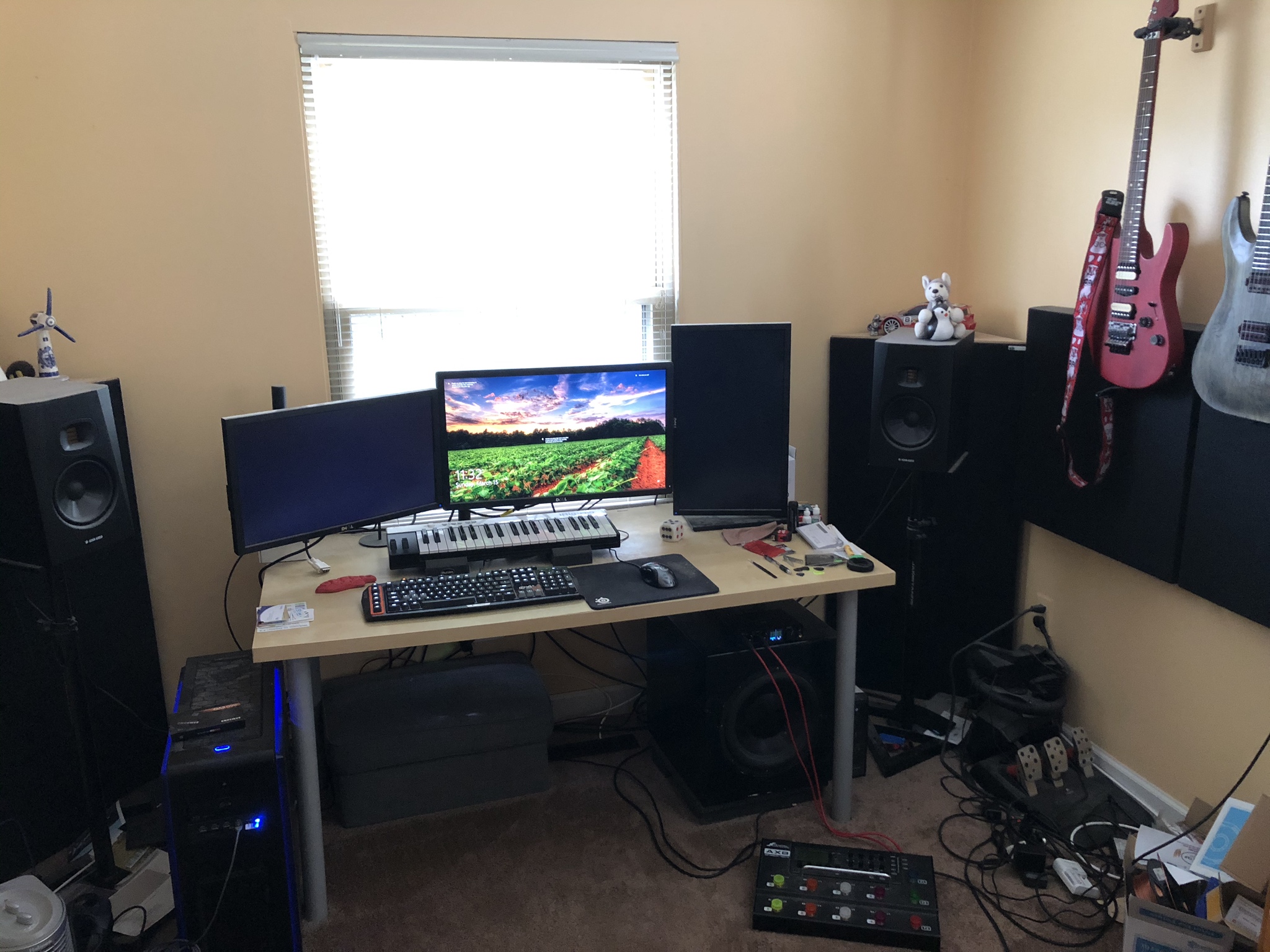 There are a few other gems to appreciate, for any guitarists out there
You must log in or register to reply here.

S
How to make best audio setup for three rooms