What is / are your most memorable camera(s)?

Nikon D70, my first DSLR. The move away from film was liberating.

My father's Minox in the sixties ! 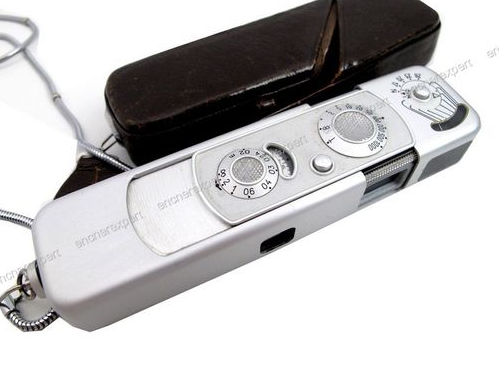 Sony A6000. bought in 2013. Still going strong. Not my first digicamera but lasts longest so far. I had Canon and Sony point-n-shoots before which all broke eventually, and DLSR Pentax K10D with love-hate relationship.

bravomail said:
Sony A6000. bought in 2013. Still going strong. Not my first digicamera but lasts longest so far.
Click to expand...

And it's still in production, so availability of parts is very good.
T

Professionally, the 5D Mark II. It was a game-changer.

Personally, the Mamiya 7ii. Still what I go to if my intent is to print. Amazing form factor/ergonomics and stunning negs with modern Portra. When drum scanned, a good image is a thing to behold.
Last edited: Sep 10, 2021
T

I worked my butt off to get a 501C, then moved up to a Contax 645. Still have both!
I built speakers! They're awesome. Please measure them
http://www.troelsgravesen.dk/Discovery-15_Drew.htm
R

amirm said:
I don't have good memories of my film cameras. Expensive to use, waiting forever for the developed slides, etc. So for me, the most revolutionary camera was the first digital DSLR camera I bought, the Canon 10D: 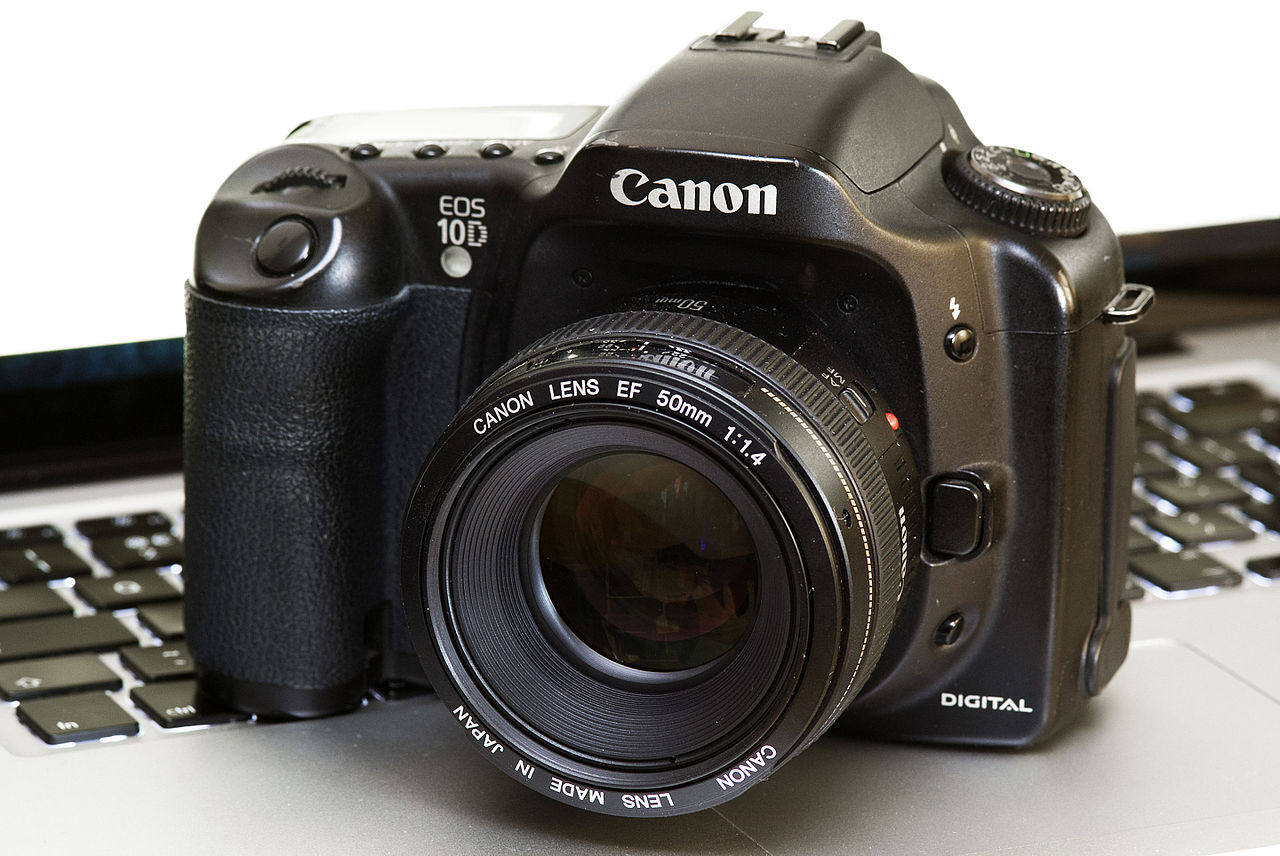 It forever changed my photography hobby. It got me back into it, taught me immense amount and got me better pictures than I ever could before.
Click to expand...

Late hit, but I identify with this. Prior to my 10D, I used a Canon F-1, a couple of Pentax film-era KX's, a Canon T90, then a Mamiya C-3 and C-33 for paid stuff. And then there was the large-format stuff, but I put that in a separate category. The 10D was my first digital camera, and it was followed by a 5D and 5DII, and currently a Pentax 645z.

I also identify with the notion that my current camera is always my favorite, and supplants prior favorites. (Some I still love, however. The Pentax 67 will always be a love affair for me.) My current Sinar P (I said current, not new) and Pentax 645z are the best cameras I've ever owned and fill me with fresh joy when I use them. But I felt the same joy when I switched from a Calumet CC-400 view camera to a Cambo SC view camera, and again when I switched from that to a Sinar F. I don't often go back, and then it's only for the sake of nostalgia.

I never really cared about cameras. And I scoffed at the folks that brought a bag of camera equipment to events and fussed about with that rather than being in the moment. But when my 3 boys all hit the "active" stage - I really wasn't content with the point and shoots, smart phones and other solutions. I was missing shots if it wasn't "posed". Try to get 3 young boys to pose, yeah right.

So after a ton of research, I finally settled on a mirrorless camera: the Samsung NX500. It seemed to have DSLR speed and quality in a more compact frame. I found a used one on Ebay for about $500 which was about 5 times more than I paid for any other camera before. Then I also bought a telescoping lense for another couple hundred dollars. Unfortunately, a few months after buying this Samsung exited the market entirely. Yeah, I kinda missed that eventuality in my research. Oops.

However, I'm telling you, this camera completely changed the way I take photos. It was light years better and faster than anything I've used before. I got action shots that were mind blowing (to me at least). Kinda made me mad at myself for suffering with all that garbage prior.

I know the NX500 probably isn't "special" in the world of mirrorless cameras. But it sure was to me.

LightninBoy said:
I never really cared about cameras. And I scoffed at the folks that brought a bag of camera equipment to events and fussed about with that rather than being in the moment.
Click to expand...

I know you moved on from this statement, but it makes me want to riff on it, because I hear it a lot from folks who are younger than me.

I would submit that viewing a scene through a good optical viewfinder is as much "in the moment" as standing there trying to comprehend an awesome natural scene all in one go. For a lot of things I photograph, a moment isn't enough.

And then there's issue of memory. Those moments that we are in...fade. The photographs bring us back to them. We may think, when we are young, that we would rather be creating new moments, but as you have learned with your boys, important moments can't be recaptured and adding new ones doesn't mean we are no longer interested in old ones.

I've pretty fit at age 63, and can run five miles routinely and hike 10+ miles without a care. I can (and did before Covid) travel 40 weeks a year and not get exhausted. I've spent time in every state of the U.S. and in a number of places around the world, and I'm constantly adding "moments". Just last week, for example, I hiked to the top of Sadie Knob on the Kenai Peninsula in Alaska--not a place that is particularly easy to get to for anybody, even residents of Homer, which is just across Kechemak Bay. That was a moment, and I was definitely in it. But I can be in it again because of the photographs I made while I was there. I might even be able to share some aspect of it with others. Will I be just as fit and capable when I'm 83? If I'm still able to think, I'll be able to rework and re-express those photographs again, and that may take me to the limit of my capabilities at that age. My father lived until he was 92, and when he died, those photographs of his moments became suddenly precious.

Rick "moments are ephemeral; photographs are not" Denney

My father gave me a Kodak Retina 1B camera he purchase when he was stationed in Germany in the late 1950's. That got me into photography. I envisioned following in Carlton Watkins or Ansel Adams footsteps. I bought a Konica FS-1 and later a Cannon T-90. I worked in the lithographic field and played with making my own prints. I always wanted to try my hand at large format photography. Unfortunately other nefarious activities curbed my enthusiasm for photography. I have also owned several higher end Sony point and shoot digital cameras. I am currently considering buying a Sony Cyber-shot DSC-RX100 VII to take to Europe next summer.

This thread demonstrates something that photography shares with audio as hobbies: There are a zillion ways to approach it based on a zillion use cases and a bazillion sets of goals and objectives. That's what makes them fun for so many people.

But I do wish people would stop standing on the edge of the abyss at the Grand Canyon trying to take a selfie that makes them look like Edmund Hillary. Gravity picks off a few of them every year. That's not the right way to be "in the moment".

Rick "nature is indifferent to our safety" Denney 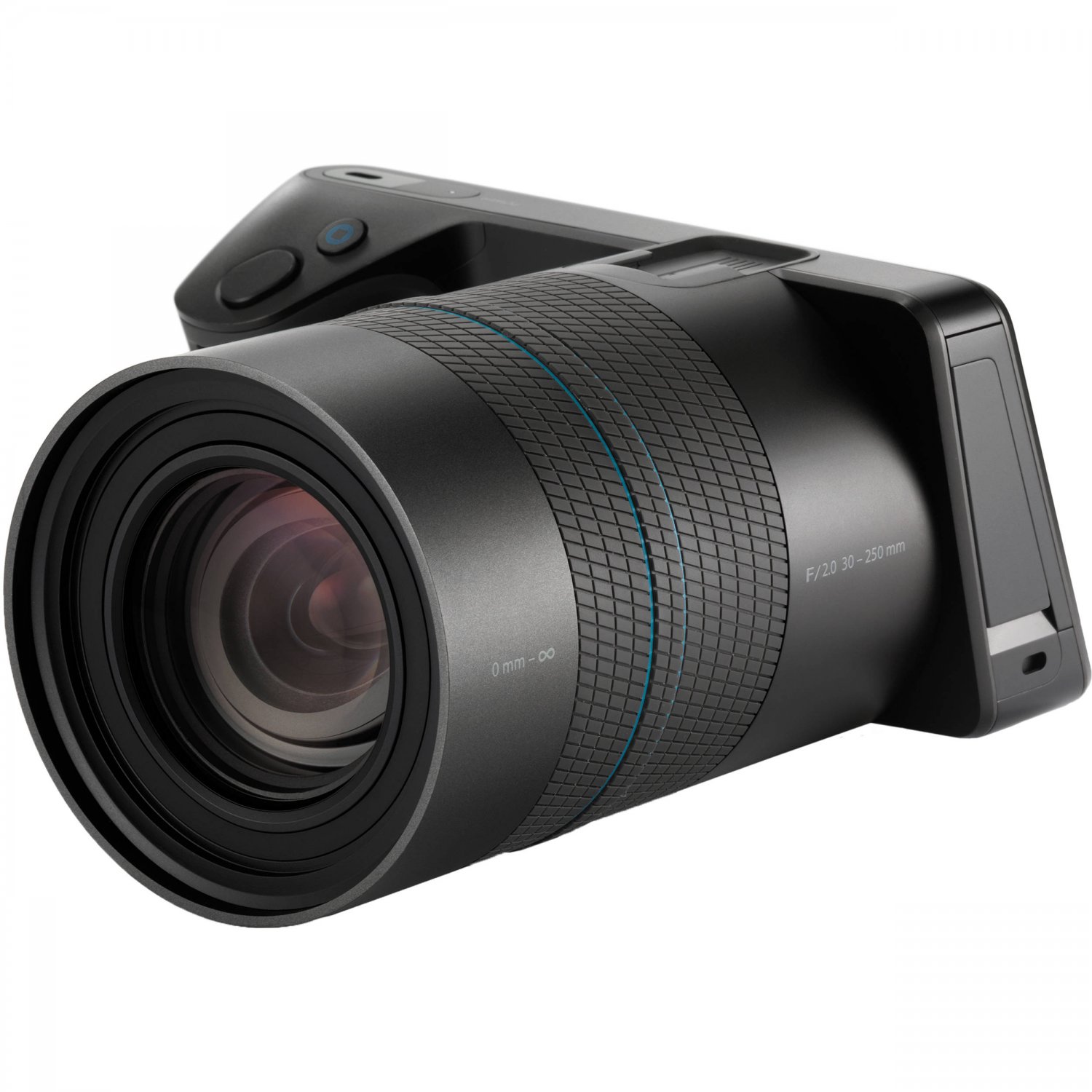 Its physical design was such a beautiful blend of aesthetics and ergonomics. The hardware/software UI, even beyond the big touchscreen, was way ahead of its time. The 40 megaray capture and whatnot, allowing near infinite focus points to choose from in editing with a super shallow depth of field, was really cool.
A shame its sensor was only 4 megapixels, as most other aspects of its image quality were great. It had a great lens, good signal to noise ratio, and very nice dynamic range. I can still prefer lower resolution photos if they are clean and have good, REAL contrast. It's one of the reasons why most high-res flagship smartphone imagery, while impressive, just isn't pleasant to me.
That said, the Illum's resolution was just too low. No matter how clean you make 4 megapixels, it's still 4 megapixels. I've used CRTs with a higher resolution... 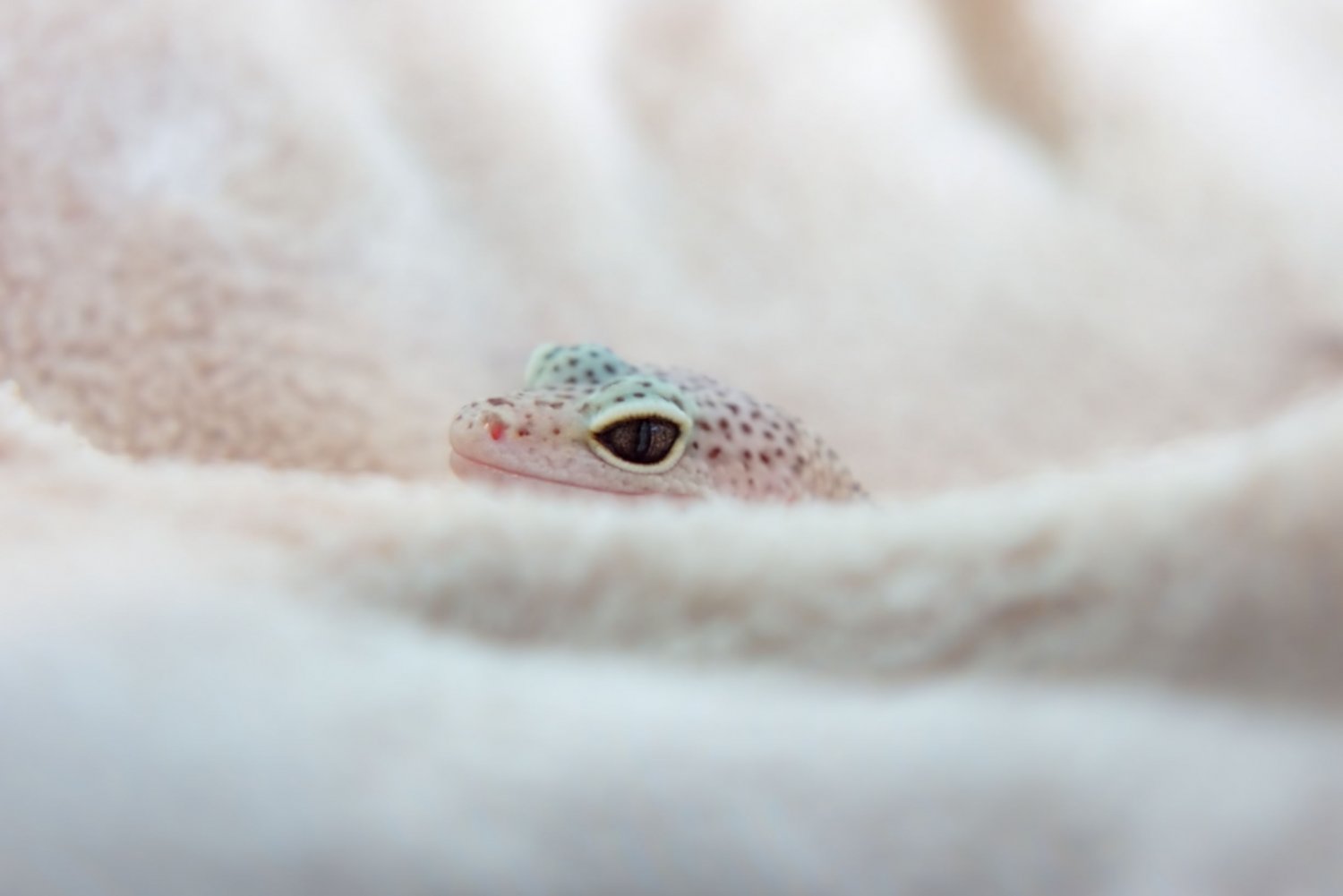 Unedited pic of my gecko 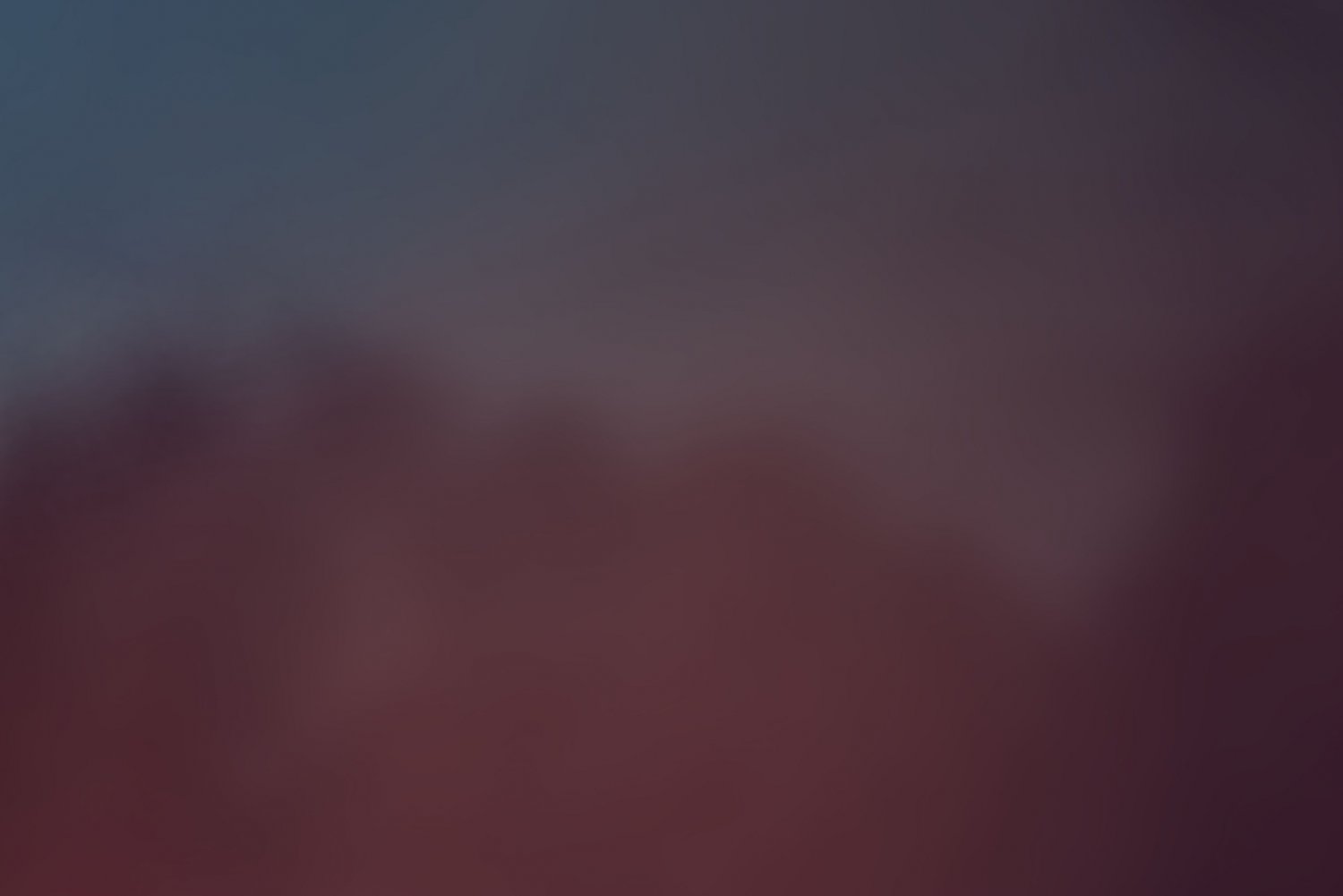 Here's a shot that shows the interesting ways the light ray sensor can distort images. It's an unedited, out of focus shot of a window at night. It's difficult to explain without reference, but the the deep hues of the blurred night sky, light reflecting off the window, and silhouette of the outside treeline were impossible to recreate in the bokeh of any other camera I had.
Might add more shots later later if I find them.
Last edited: Oct 17, 2021
Neat audio visualizer: showcqt 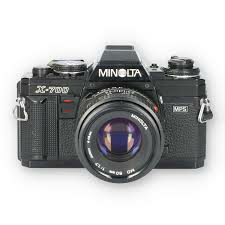 The camera I like the most is my small CANON S95. The images are good enough if the width is below 1100 pix.
Why I like it so much ? because I can put it in a pocket... 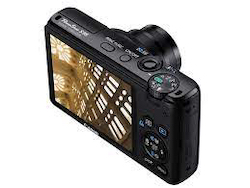 A shame the point and shoot market isn't that competitive anymore thanks to smartphones. Ever heard of the new Ricoh GRs? Seems like the best cameras you can fit in a pocket 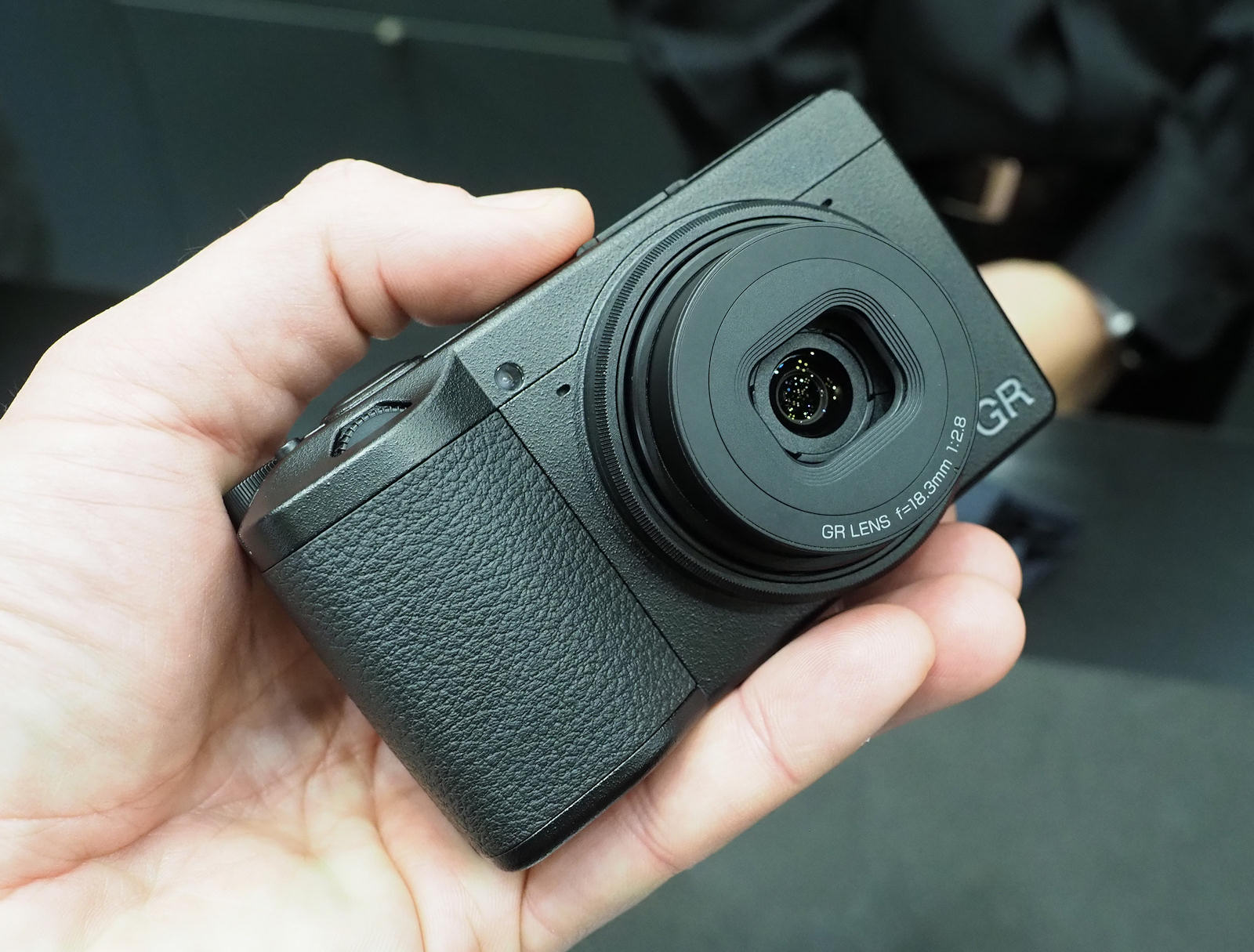 I put my camera in my pocket all the time, except when I answer a call ... 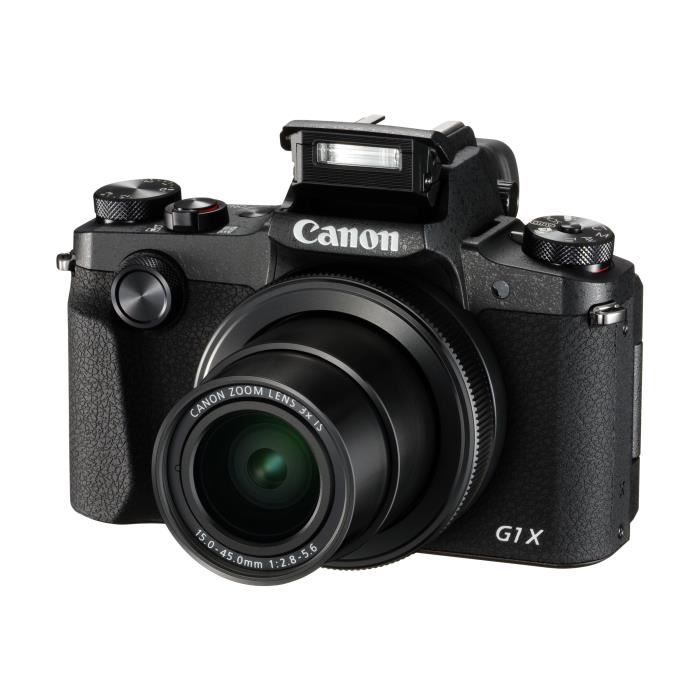 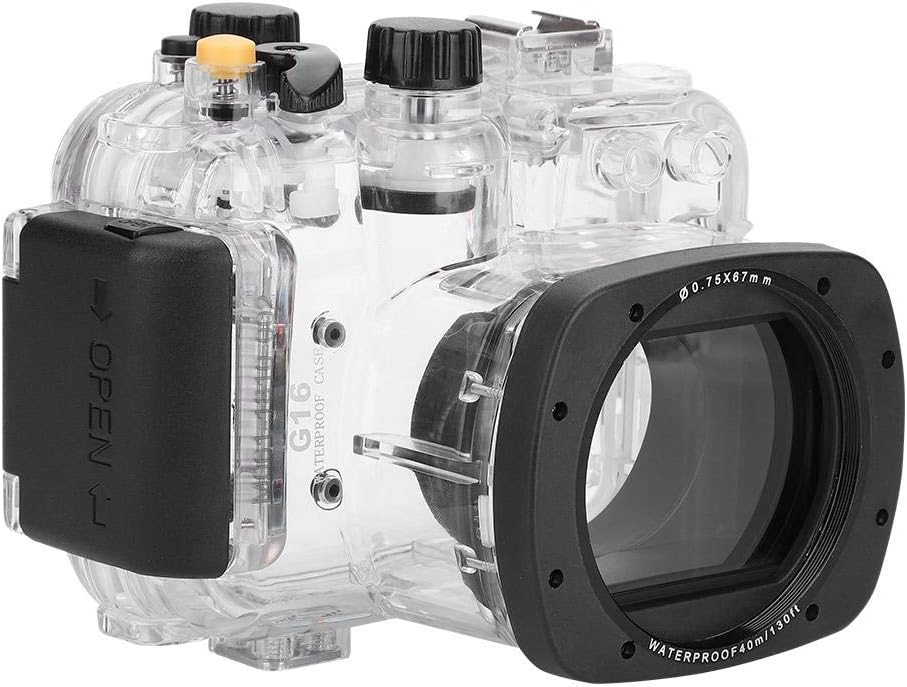 How the Rock Concert Changed America