What are you listening to right now?

Thought it might be good to start a thread of what we are listening to that makes all of our time and energy in this hobby worth it.

In the studio with 2 legends. 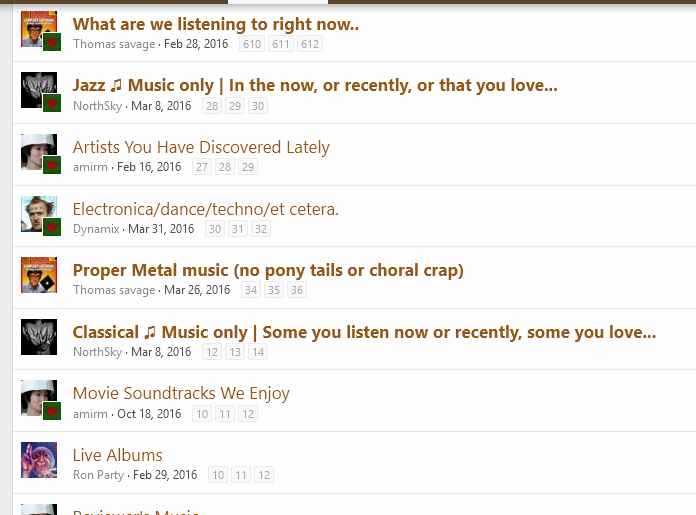 Sorry! In my defense, both google search and the forums own search for duplicates missed this

I think I bought their first album >25 years ago, but they still have a freshness....

I have a bunch of Kazumi's records with this lineup.

I'll be seeing them live in a few weeks. This track not among their best though! 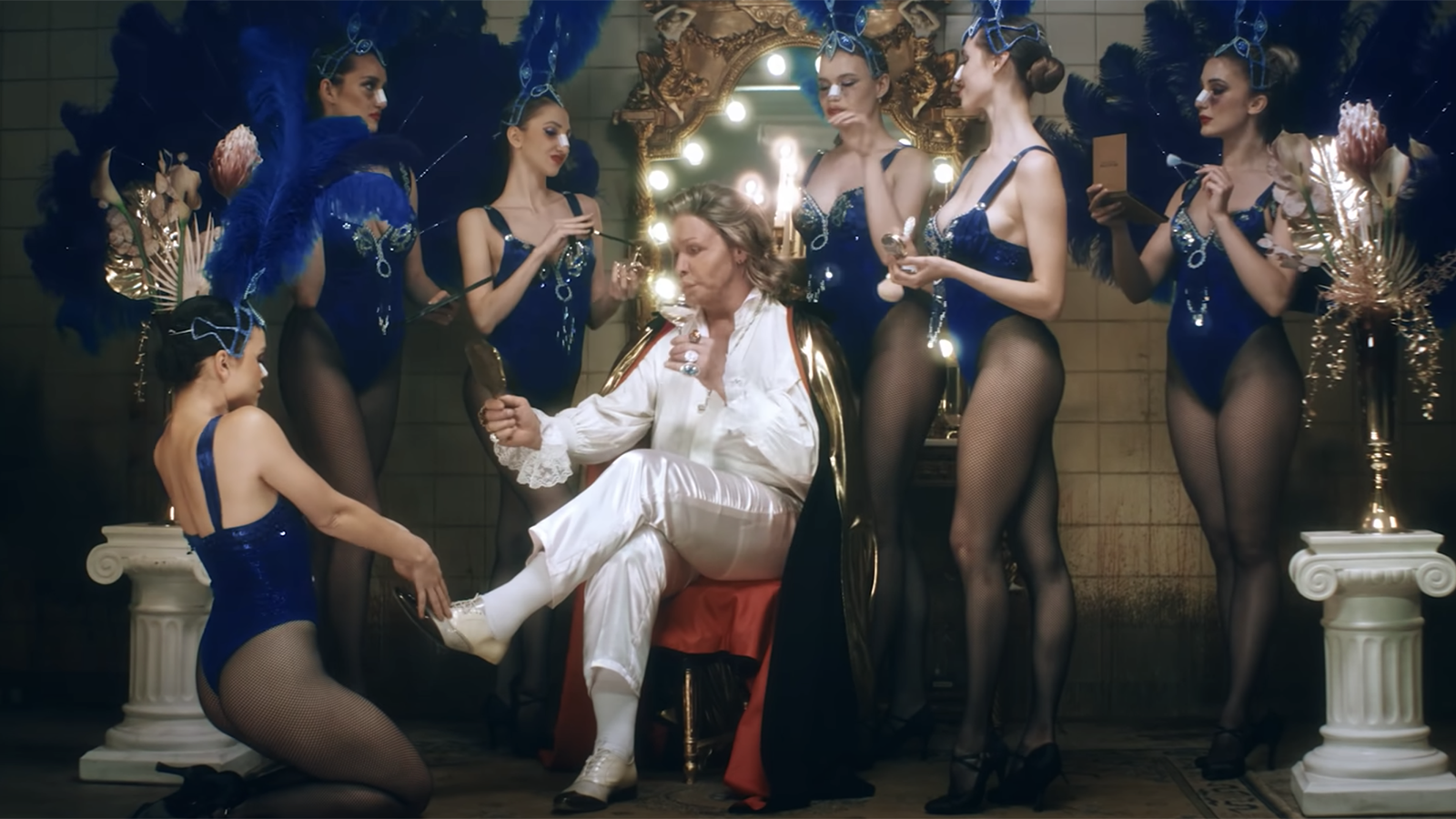 For the past several days I've been listening to the late piano legend, Glenn Gould, especially his two landmark recordings of Bach's Goldberg Variations. 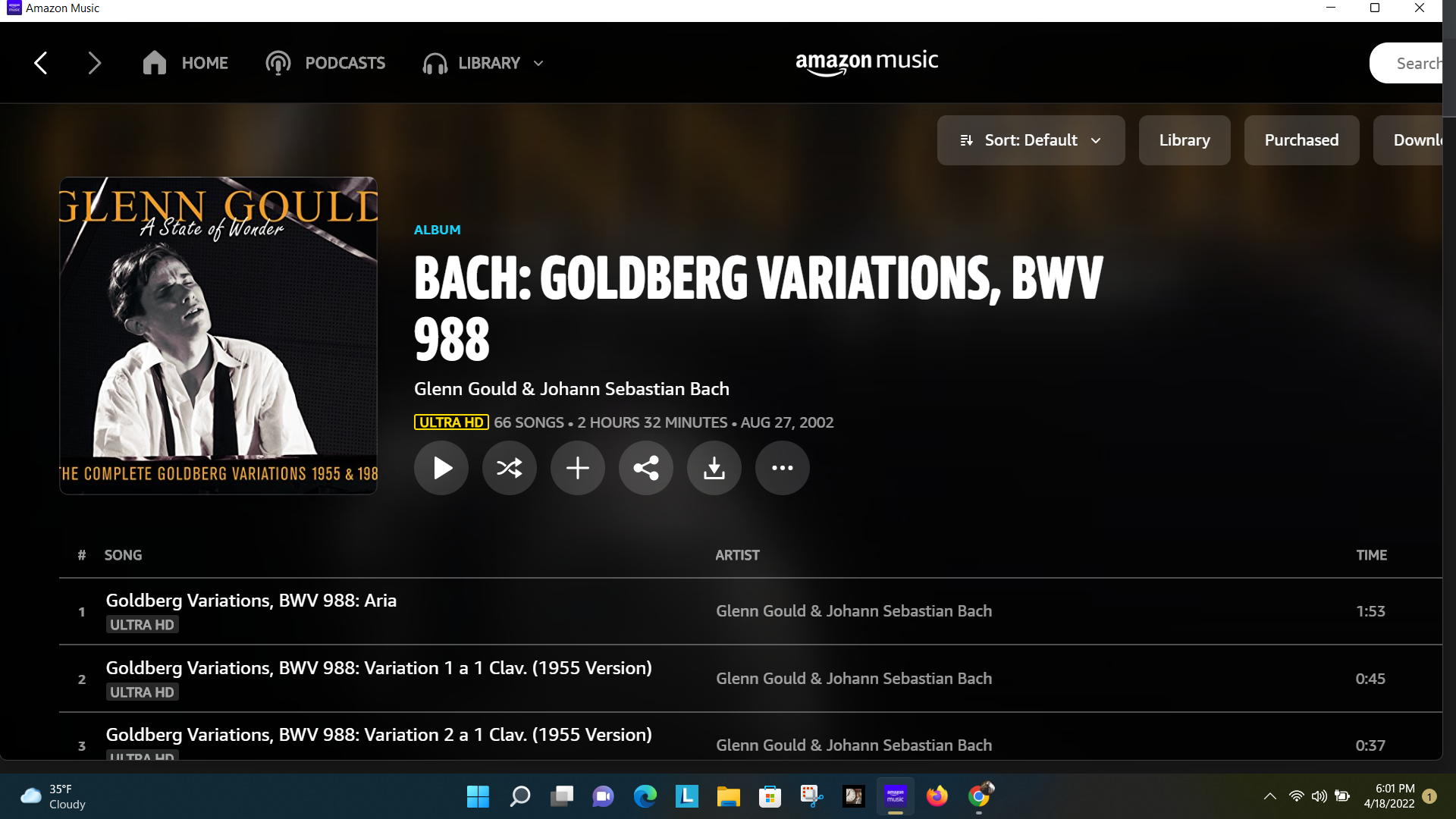 I am listening on Amazon's "Ultra HD" streamed version which is probably about 24/96 or more. What is remarkable -- other than the surely different performances by a young, then an older Gould is the difference in sound quality.

Glenn Gould was known as a 'nut' for recording quality throughout his life. It suited his total immersion in the music he performed. So, in addition to the 25-year difference in performance, the quality of the recordings is interesting to compare. And the differences are resounding [unintentional].

Like others who have recorded piano seriously, we consider that instrument among the most difficult to get right. (Or, just to figure out what is right.) You see, more than most instruments, the piano plays the room. Without the room's sound, the piano loses much of its character. And recording it is very much a matter of the environment.

At any rate, if you are of a similar mind, try this recording at home. You will hear a young musician, recorded at the state of the art of 1955, and the much-matured artist playing as he wishes, state of the art 1981. The differences in both performance and recording are vast.

This - and their new album coming this week...

One of my favourite part of movie

hey, there. how do you copy spotify to show the artwork, please?
You must log in or register to reply here.

Taking the leap of (non)faith ... and thank you

Mar 24, 2022
fricccolodics
F
L
Do I Need a Better Preamp or Source Selector?