And why is that useful?

Even if you don’t work in media production, some of those numbers probably look familiar. That’s because they’re all framerates or frequencies used in encoding or showing things like films and music. 24 frames per second, 120 hertz TVs, 44.1 KHz sample rate audio.

Many of these fractions resolve into inconvenient decimal series, necessitating shorthand or estimations. For instance, the 1/24th of a second around which the entire film industry is based on is equal to 0.0416666666666666… on and on forever (even attempting to use nanoseconds to represent these durations ends up creating fractions of nanoseconds). So it may be abbreviated for convenience to 0.04167. Easier to remember, but not numerically exact, and who knows when that “extra” value might break something?


Those numbers may not be easier for you to remember, but it makes them a heck of a lot simpler for systems to match with one another without creating some kind of inter-format fraction that has to be resolved with yet another adjusting frequency. Computers love whole numbers, and so do I.

The PCM audio rates work too... 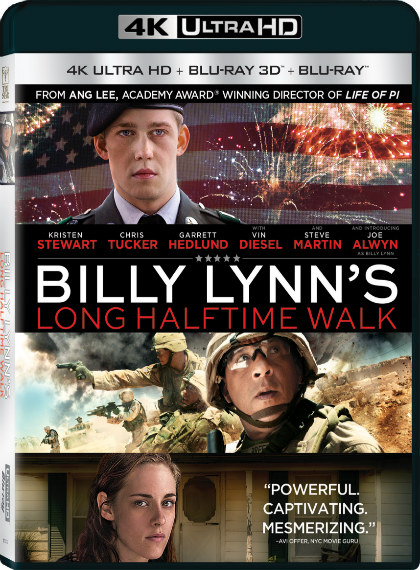 No motion blur with this baby.