Spirits, what you drinking...

Luxardo is the tried and true classic but these days I’ve been using Peninsula Premium cherries. Tasty!
C

DMill said:
View attachment 229231You can really get away with middle tier rye like Old Overholt or Sazerac with these in a Manhattan.
Click to expand...

I really like these a lot. I use them in a lot of things. I always have extra syrup in the jar at the end that I try to come up with ways to reuse.
B 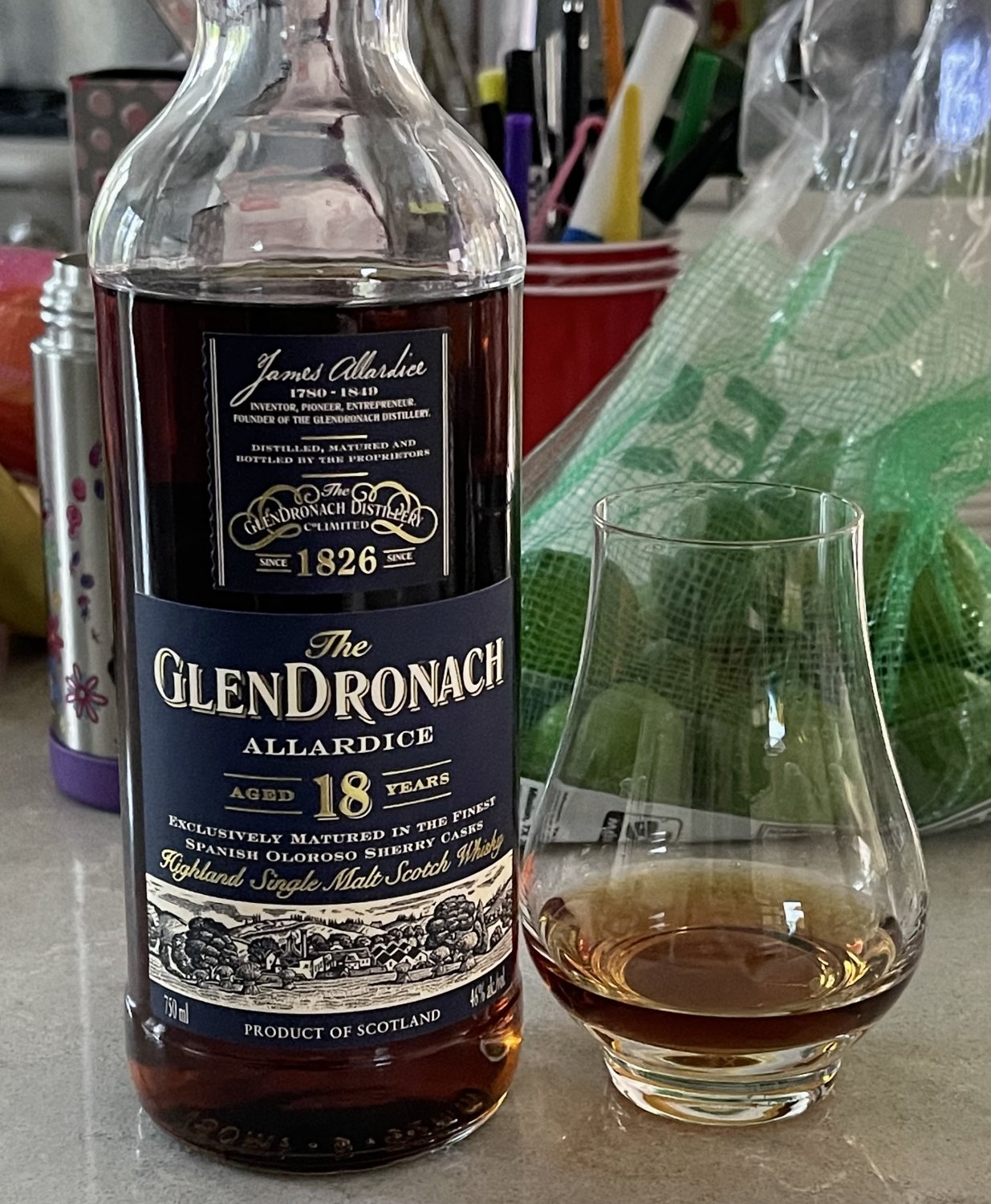 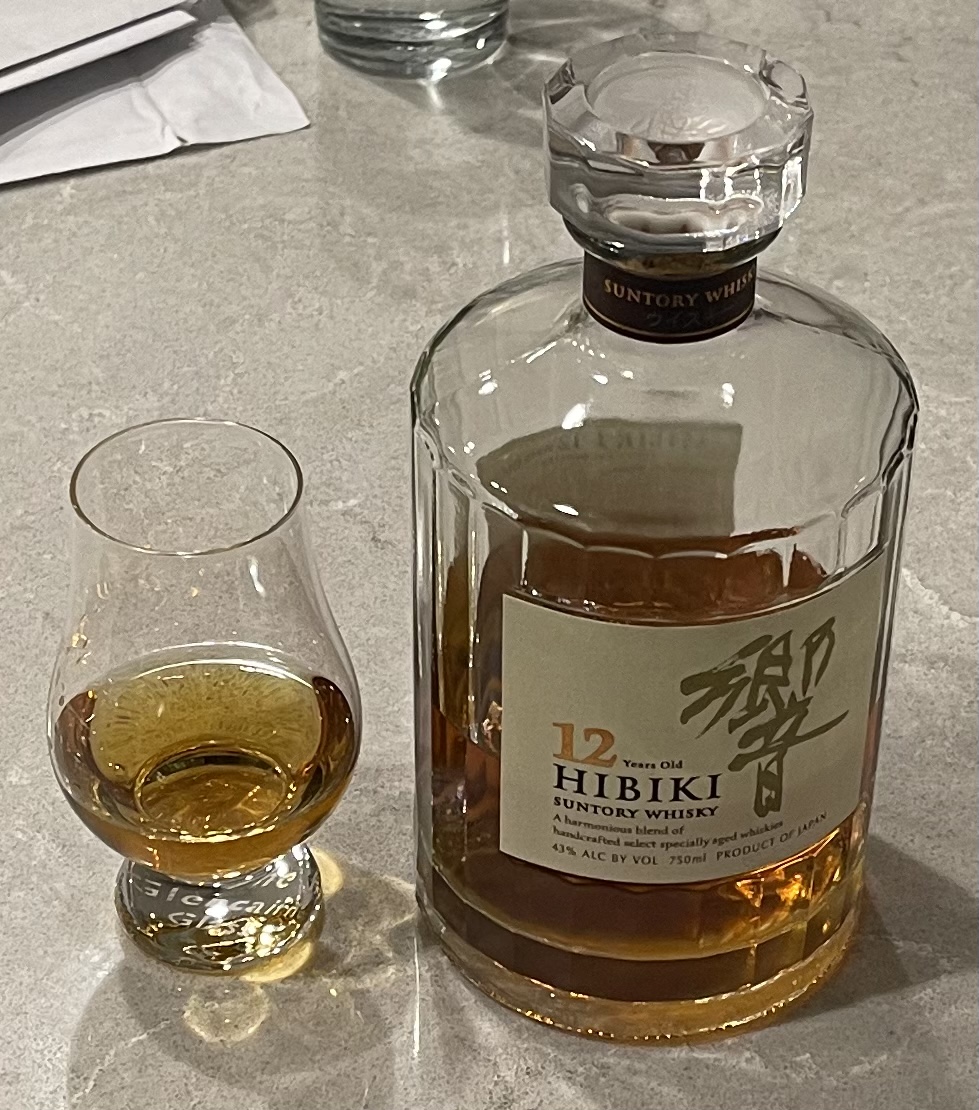 Probably one of the more dangerous cocktails I've made. 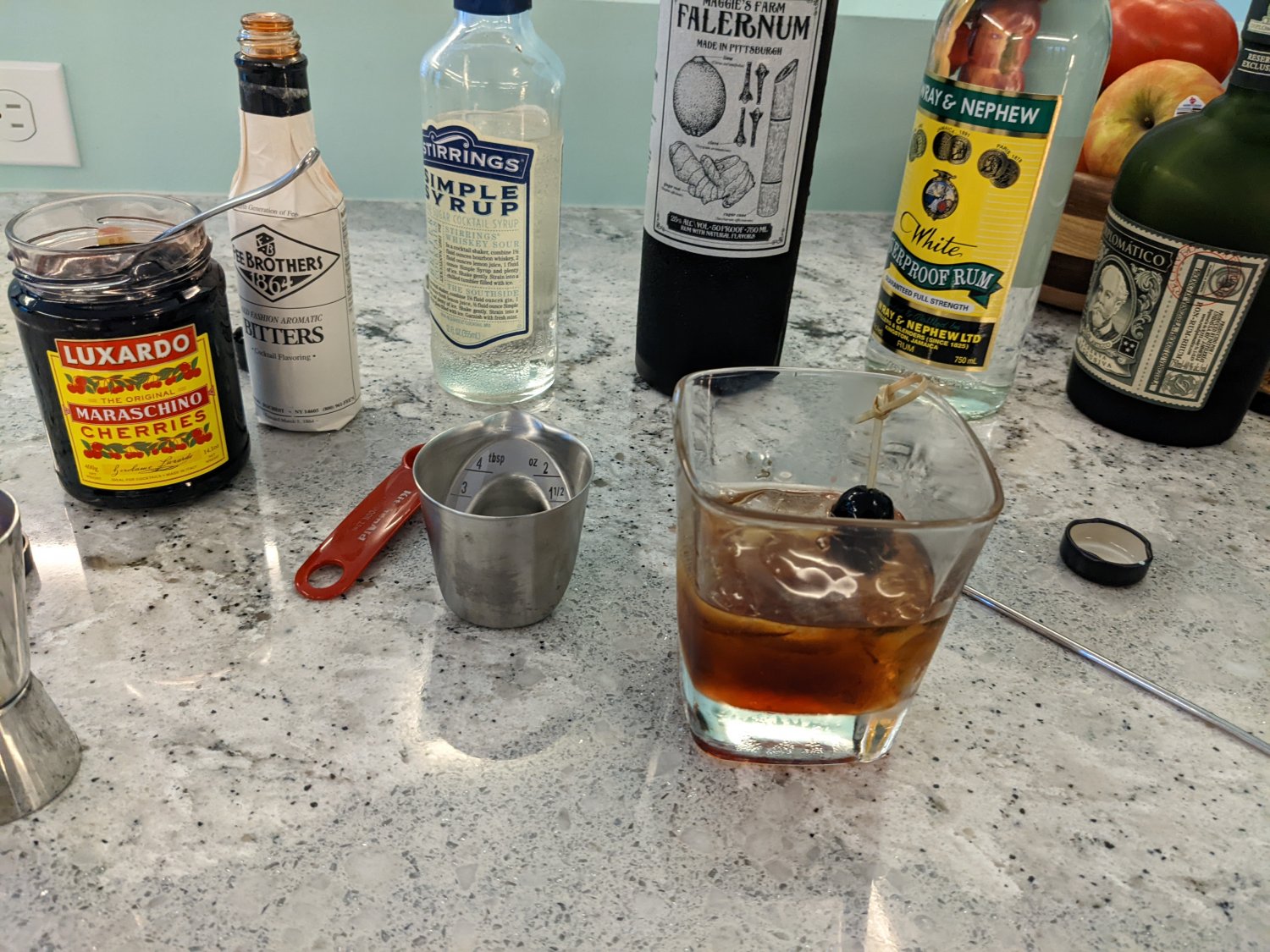 Any alcohol content is dangerous but at very low amounts.

To avoid any further complications, just remember a bottle of wine having 750 cc and 13% alcohol should last some good fifteen days, arriving therefore to a daily intake of 50 cc of wine. Yes, it turns out to be 1/5 or 1/6 of what the waiter was planning to pour in your cup.

In so doing your weekly intake will total 5 drinks and it is considered it will expand your life some 3 to 5 good years.

Keep the bottle of wine opened in the fridge to guarantee it keeps the flavour and serve some two hours before drinking it. Yes, I assumed you got a red wine.
Last edited: Sep 11, 2022
J

If you like those try the following in the future:

just1n said:
Spent years in cocktail/wine as a bartender/bev manager.
Click to expand...

I'm a long time F&B guy... From Dishes to Executive Chef with a stint behind the Stick.

My next trip to the Liquor store will not be cheap... I have to replenish my Nonino and Aperol, and was planning on adding Green Chartreuse and Luxardo along with Plantation 3*** Rum...
Might hold off on the Mezcal... (that stuff hits The Lady a bit too hard... like making Carpaccio with an Acme Safe) ...though I do like the occasional Ultima Palabra. 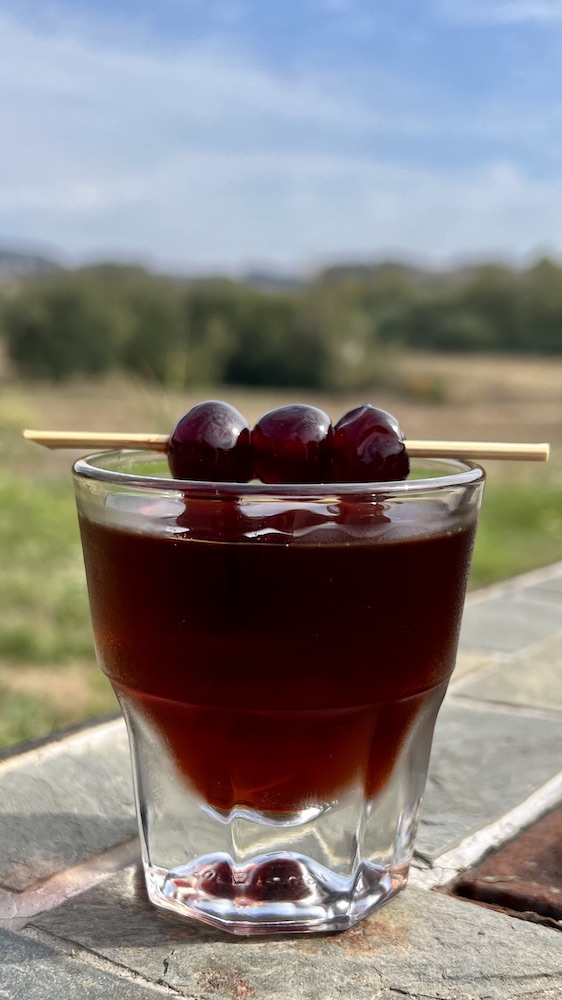 bkdc said:
It tastes like Scotch … Suntory out-Scotches the most storied Scotch distillers. Given the Japanese craze, there are so many new Japanese whisky’s that I can’t comment on. I can only comment on the established ones — Suntory and Nikka. The malt whisky tastes like Scotch. Masataka Taketsuru (the first master distiller of Suntory whisky, and later founder of Nikka) learned how to make whisky in Scotland and married a lovely Scottish woman. The NHK TV series Massan (a love story about Taketsuru and his wife) was a blockbuster hit with Japanese housewives and was responsible for the sudden increase in aged Japanese whisky sales within Japan. This led to a massive shortage of aged Japanese whisky and a massive run-up in prices in around 2015. Suntory was already preparing for increased overseas demand. What Suntory did not anticipate was the domestic Japanese housewife buying 12 year and 18 year aged malts when they were previously buying cheap young whisky for making highballs at home.

Even the most crazed Scotch master distillers couldn’t do what the Japanese do. All of the distillers/blenders at Suntory eat the exact same thing for lunch every day for their entire careers. Udon. This is so they don’t alter their palate for the afternoon/evening tasting. Could you image eating the same bland noodles for lunch for your entire life?

Yamazaki 18 tastes like top shelf sherried scotch easily on par with Macallan 18 (the old stuff) but more complex as some of the casks are Japanese mizunara wood and impart a unique flavor.
Yamasaki 12 tastes like a well balanced lovely oily bodied vanilla bomb with slight citrus and woodiness. It tastes older than 12 years given how smooth it goes down and there’s a reason you can’t find it. I bought my bottles years ago for 70 bucks or so? Seriously, I would put it up against one of my favorites - Old Pulteney 21 and even that slight sting of the 12 year youth goes down very pleasantly.
Hibiki 17 is a blended whisky and even though it contains grain whisky, I swear it tastes like 100% malt scotch from the top shelf. I don’t know how they do it. People who watched the movie Lost In Translation should have listened to Bill Murray and bought a few bottles back when they sold for 35 bucks a bottle.
Hibiki 12 tastes like a good blended whisky. Not as special as the other three.
Hibiki 21 tastes like Scotch perfection if there is such a thing. Again, a blended whisky containing some grain but you would swear it was 100% malt Scotch whisky. There’s nothing it does wrong. I almost opened it on my wedding day but was too exhausted and forgot about it. and it’s now only available to very special friends

Interesting.. I had a look at some of the bottles listed and prices are in the thousands here in Australia.

deniall83 said:
Interesting.. I had a look at some of the bottles listed and prices are in the thousands here in Australia.

I purchased my stash many years ago when Japanese whisky prices were reasonable (as well as Scotch prices). Street prices have quintupled on some of the older Japanese whisky’s due to the lack of supply of aged Japanese whisky. The most accessible are the no-age-statement releases from Suntory and Nikka. I think Hibiki Harmony is the most accessible (blended). Yamazaki 12 can still be found but prices are still marked up. Non-age statement Nikka Taketsuru is also very accessible (it’s a 100% malt blend of Yoichi and Miyagikyo, non-peated and peated whiskys). Crazy that my Taketsuru 12 which I purchased for 60 bucks a decade ago now has a street price above 500 dollars. No… just buy good Scotch for that price. I wish I had an outlet to sell my stash but reselling liquor in the USA is not legal (I don’t have a liquor license) so I just have to drink, trade, or gift it all.
B 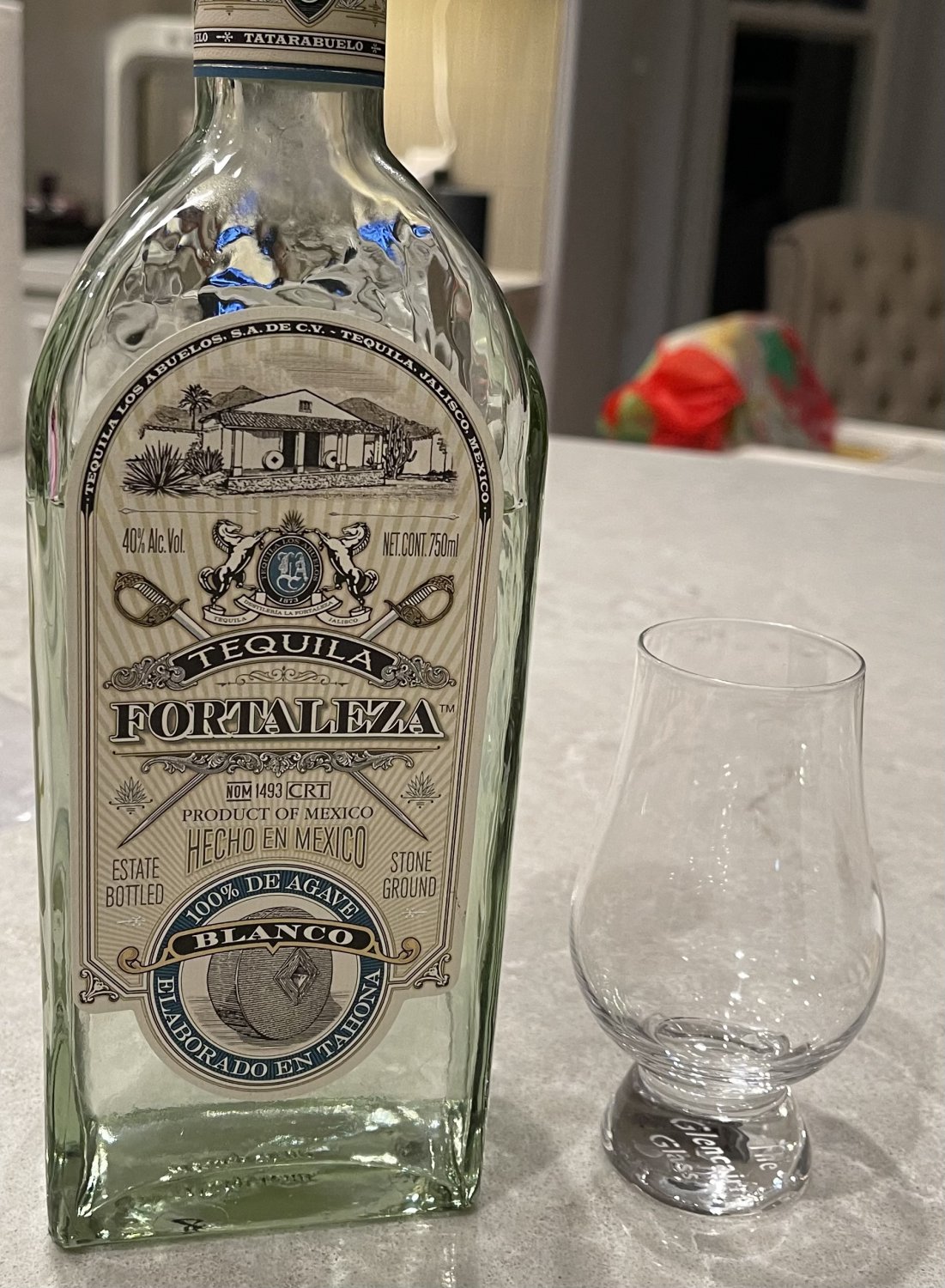 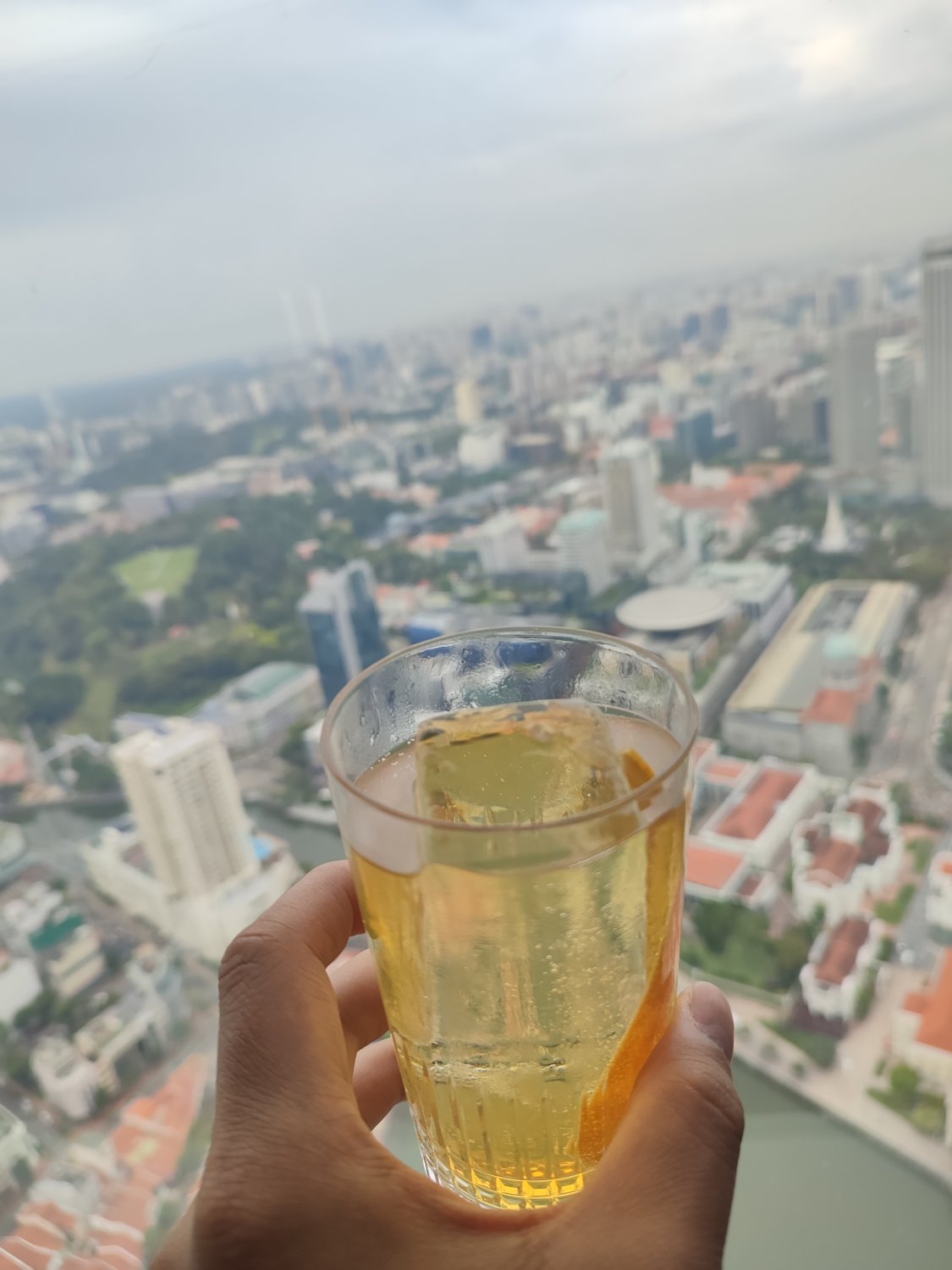 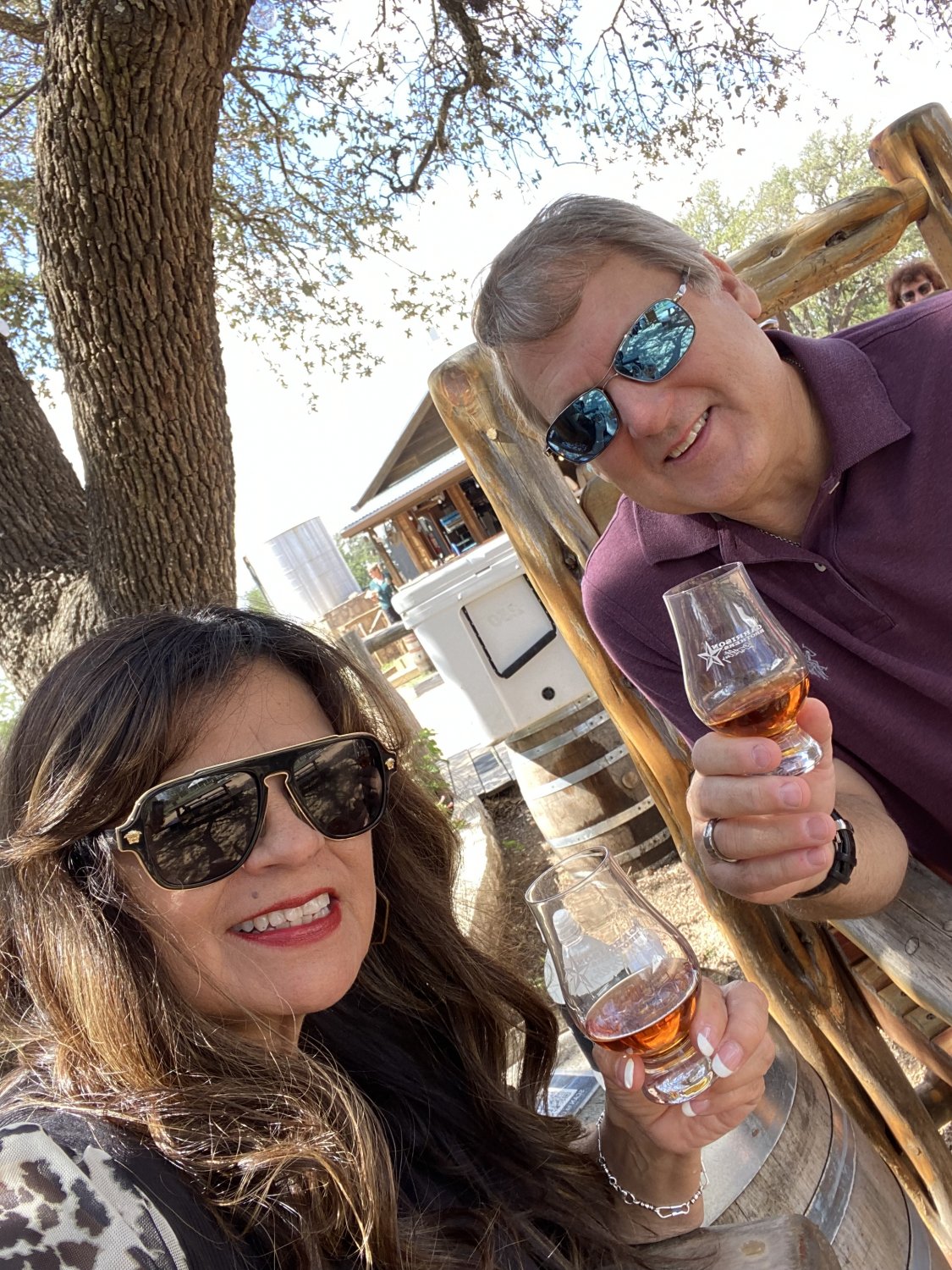 Found some Chartreuse! Not one liquor store I contacted had any right now... one guy even laughed at me when I asked! Happened into a local grocery store I don't normally frequent. They had three bottles. I bought two. Chartreuse shortage be [email protected]! 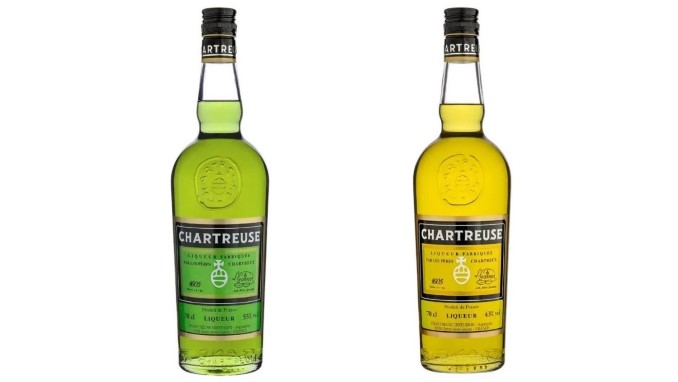 The Green Chartreuse Shortage Is Real, and People Are Finally Noticing

Some of the world's most iconic and indispensable liqueurs have been in short supply for months, but consumers are now waking up to the shortages.

Delicious, one of my favourite classics next to the Aviation, Airmail, French 75 and Junglebird.
You must log in or register to reply here.

Liquors and flavored spirits. What are some nice choices?
2 3 4

Hot (or cold) Christmas drink, what do you drink in your country?
2

What about hardware EQ nowadays?
2