Timcognito said:
@amirm Wow how come you never talk about woodworking. I am a kindred spirit in that regard including a early attempt at some speakers with KEF drivers in the early 80's. My brother has them and they still sound good thanks to KEF. Large scale steam bending has been a recent challenge for me. What are you working on?
Click to expand...

Nothing . We moved to our new home a few years ago and woodworking gear is still not setup. Just no time. Last project was to make textured CNC pattern in MDF for a theater we were working on at Madrona: 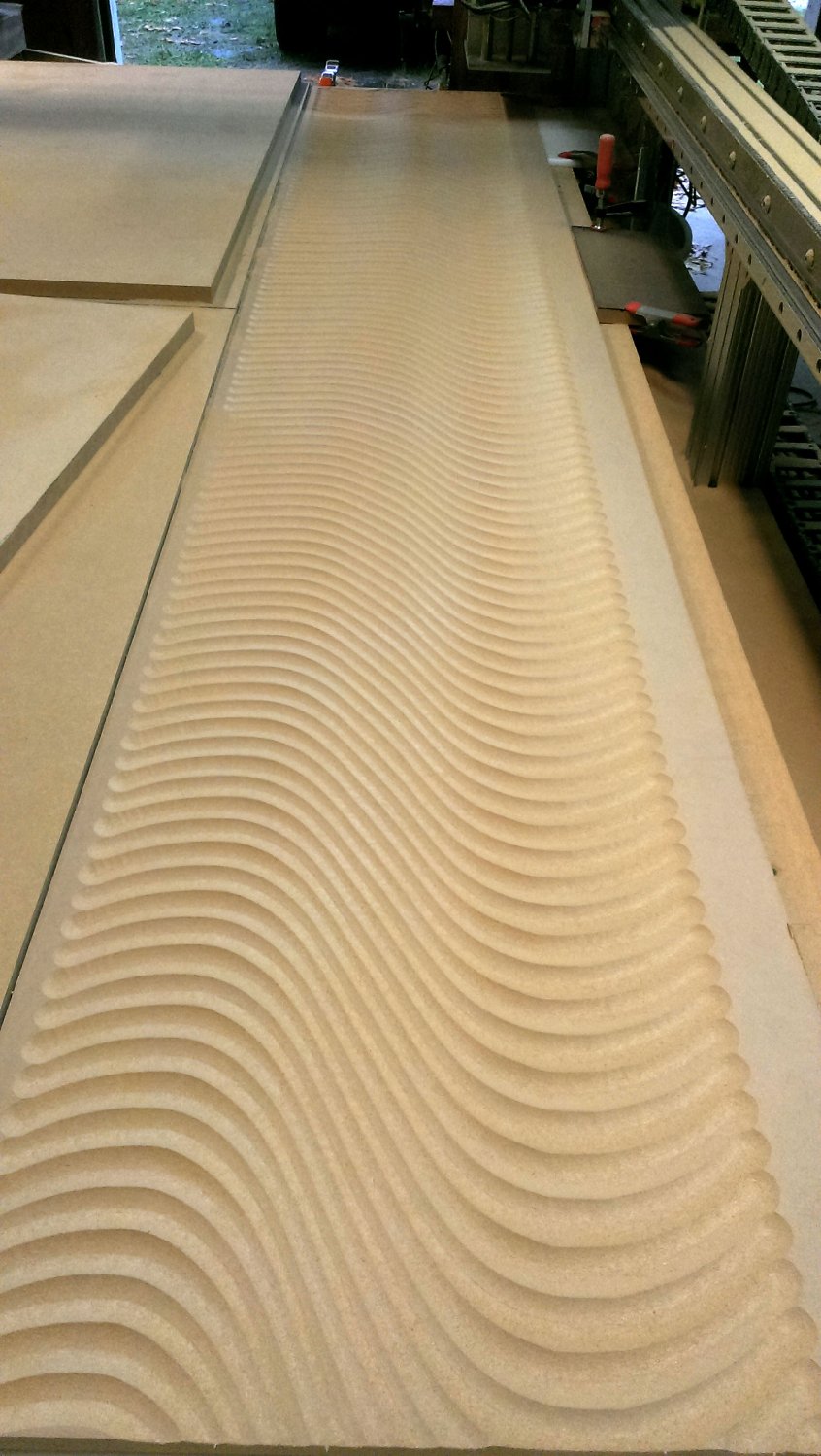 CedarX said:
Being a spherical shape, is there a "baffle-step" effect to take into consideration in the near-field measurement interpretation?
Click to expand...

SeriousSam70 said:
@amirm :
After watching your explanatory video, I finally understood the superiority of listening to a mono configuration vs. the usual stereo configuration when subjectively assesing/reviewing a speaker.
But I still have a question: do you use only the corresponding L or R signal for that speaker or do you use the sum of the two signals combined înto one mono signal ?
Click to expand...

I started by creating mono tracks but it made no difference to testing one channel of stereo (and can cause cancellations at times). In 1960s we had heavily panned music but today, so much is shared in both channels. As long as I use the same content and channel all the time, then the data remains valid. By not messing with the music, I can listen to anything in my library.
Amir
Founder, Audio Science Review
Founder, Madrona Digital
Review Thread Rules
My Technical Background
My YouTube Channel
OP

amper42 said:
@amirm - I went to the site to try to purchase a pair but the web does not allow you to purchase outside Singapore.
Where did you find a $365 a pair?
Click to expand...

It was on etsy as someone pointed out earlier. The project started on kickstarter and I only see three sites listed by the company.
Amir
Founder, Audio Science Review
Founder, Madrona Digital
Review Thread Rules
My Technical Background
My YouTube Channel
OP

TimVG said:
So, just to verify - at 4kHz the deviation is 2% and moves up from that point forward (due to the complexity of the sound field introduces by the rear tweeter).
Click to expand...

That's correct. I will dig up the plot later if there is interest but eventually the error rises to 100%.

The error can be reduced by measuring a lot more points as stated. As is though, the measurement time is close to 3 hours. The NFS system is mechanical so wear and tear on it is an important thing. Increasing the measurement time to 7 to 10 hours just doesn't make sense in the context of what we are trying to see.

As I noted, since the rear tweeter is directly opposed, it didn't impact on-axis response (confirmed by NFS). So that data is accurate regardless.
Amir
Founder, Audio Science Review
Founder, Madrona Digital
Review Thread Rules
My Technical Background
My YouTube Channel

amirm said:
Nothing . We moved to our new home a few years ago and woodworking gear is still not setup. Just no time. Last project was to make textured CNC pattern in MDF for a theater we were working on at Madrona:

That's cool. I'm more old school about wood even though I have expertise in Solidworks CAD as a mechanical engineer. I did like look of the Emigma's. Thanks for the quick reply. Keep testing if that's what you love. I know most here a very thankful for you sharing your work, expertise and your diligence. The wood will wait.
I have SEXDAILY… um … DYSLEXIA so please forgive any missing or misspelled words or grammar issues
T

aarrghh, so it's football size, so you can't put it in your pants pocket without looking like an odd-ball..

balletboy said:
According to amir, it comes in textured finishes. Reminds me of an ex-girlfriend or two.

Only slightly more seriously, some people do anthropomorphise audio, which I find rather worrying, whether balloon-like speakers or giant attenuating knobs, or things having personalities. There may be some transference going on, which would explain a lot go bling hifi. To me audio is the opposite of children, or at least as they used to be described, best heard and not seen. With respect to your ex, these giant globes are making a very in-your-face statement, not to my personal liking, but a good effort and eco-friendly. At least, according to amir, when provoked, they don't squeak.
Click to expand... 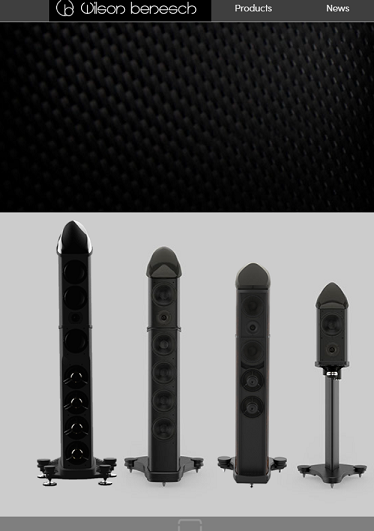 Looking back at life, I feel I must award myself the Headless Panther.
A

Great Review! Stunning finishes on the web site, they make the pair tested look like a beta version. The manufacturer mentions DSP as well.
while I do not have a use for them, they are a fair value in spite of their less than stellar performance. The French Cabasse had something similar a decade ago at a much, much higher price. 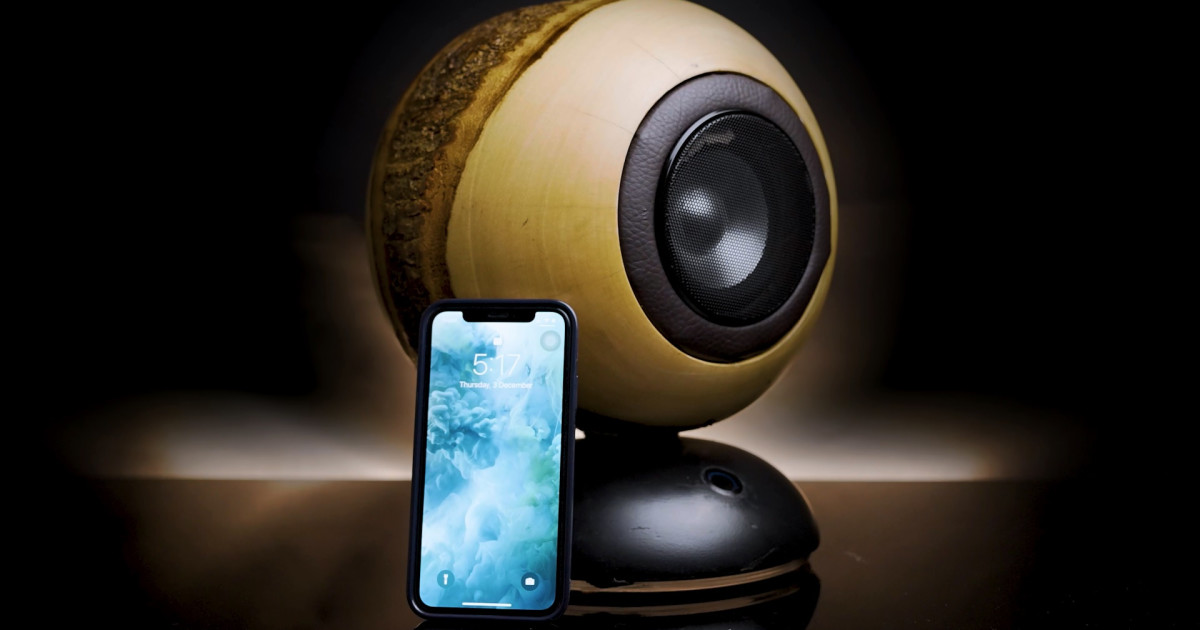 Redefining a Hifi Audio experience that marries artisan craftmanship with the best in technology | Check out 'The Enigma: Handcrafted Bluetooth Speaker' on Indiegogo.

(also, note to GR Research: this is how a wideband driver can be used decently well)

Personally I would ditch the rear facing tweeter and go with a Scanspeak 10F widebander. But SB is much closer to Singapore, where assembly happens - plus there is a local SB distributor while SS doesn't have one now.

Guessing by HiFi Amir means actual high fidelity, not the "U shaped curve" many seem to think of when they use "HiFi" as a disparaging remark.

Speaker that I think would compete, albeit at a much higher price (though with higher SPL and lower bass extension) is the Devialet Phantom Reactor. I loved those. Hated the app (on Android at least.)

So the measurements do not tell the story? Seems to be the conclusion here.
iBasso dx300 > [hint]
J

If you buy them on Etsy, then you can buy some blind folds at the same time, so you don't have to look at the graphs @amirm is producing
J

Great product, would be interested in a stereo pair listening test to see what imaging sounds like with the rear-tweeters.

Nice looks too, especially that oak version. But... weird 'eye-ball' design objects never do the trick for me. Nothing beats a pair of beautifully proportioned, beautifully veneered bookshelf sized rectangular speaker boxes, with nice grills. Just fits in with any decor.
S

Don't forget, for that bright high end you can and probably should just put a few thicknesses of Duck Tape over that rear tweeter. I would not buy them as I am too old school but if you want to buy them, I would try them with the tweeter in the rear covered.
3

amirm said:
Hi Tim. I am not sure of your distinction. The Klippel NFS deviation from actual response is what I stated. If you have 10% error in 86 dB response, then you could be off by 8.6 dB so quite large. Standard target is 1% which would be less than 1 dB.
Click to expand...

Not sure how you can apply an arithmetic percentage (10%) to a logarithmic quantity (86 dB).

The Enigma has some competition now. 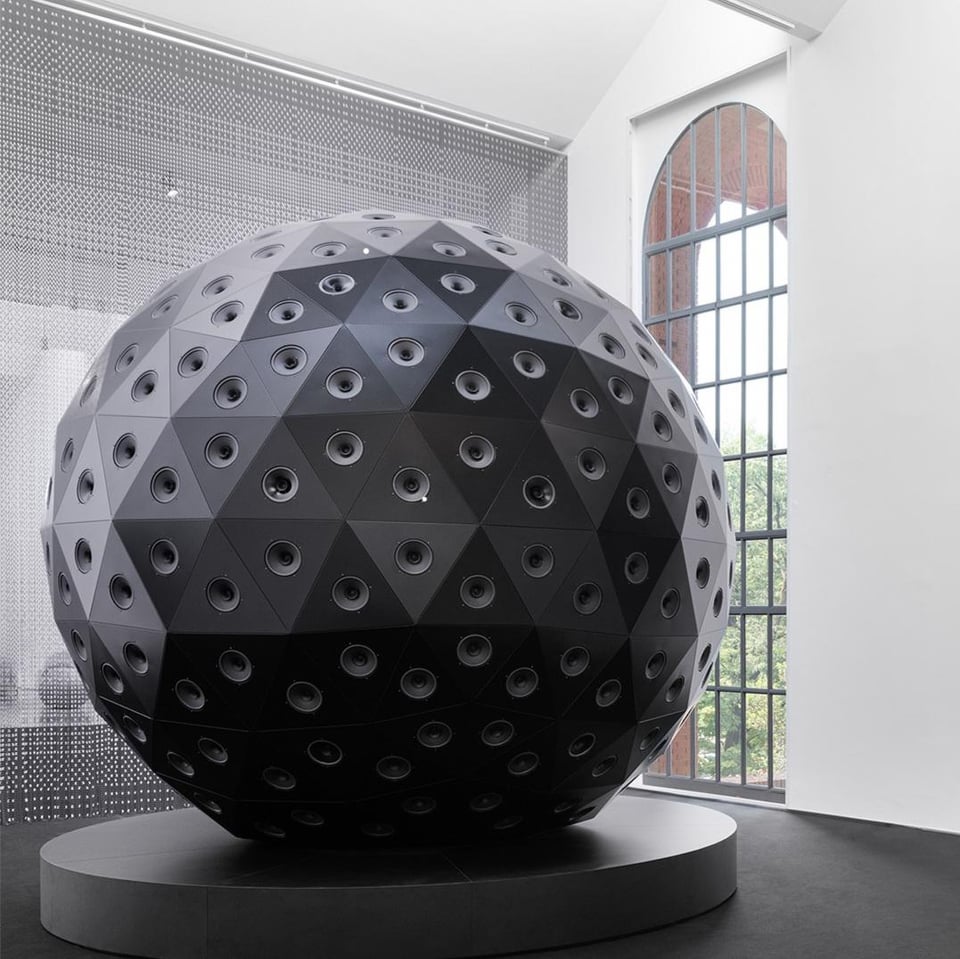 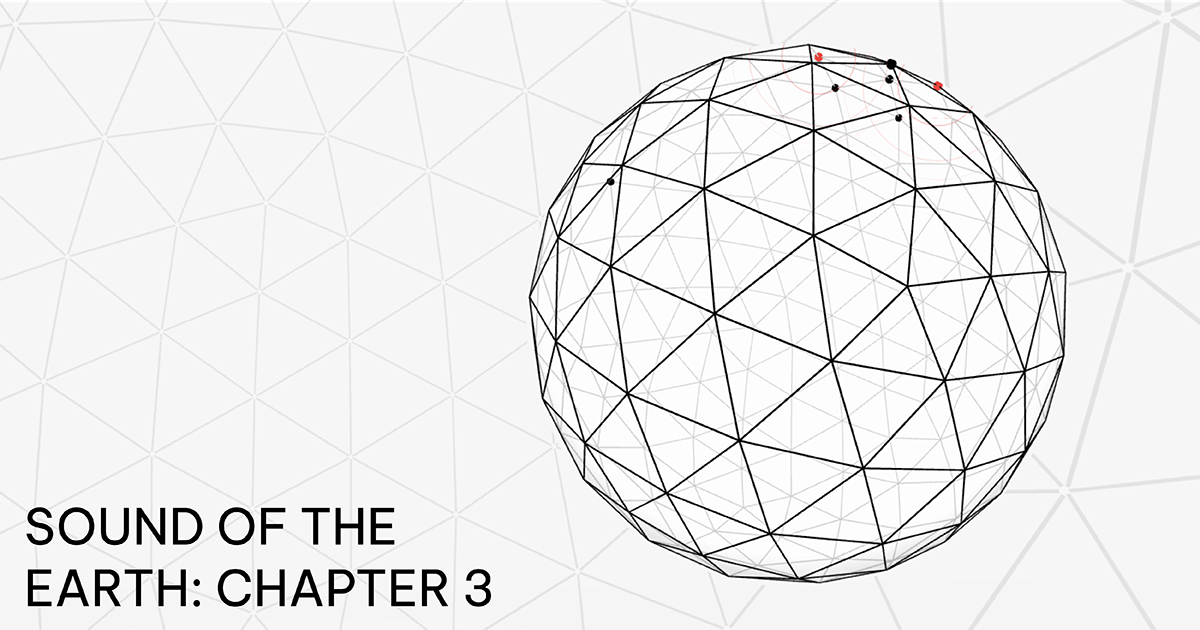 Sound of The Earth: Chapter 3

soundoftheearth.org
I have SEXDAILY… um … DYSLEXIA so please forgive any missing or misspelled words or grammar issues

I always want these egg, oval, or round-shaped speakers to do well. They're so odd, yet I have a strange fascination with them.

The directivity looks terrible unless I'm reading this wrong. Distortion barely looks ok, I wonder if the chip amps could be replaced with something more substantial, and perhaps distortion would be better.

The overall FR is frighteningly bad to me. Everything above 1k says ear bleed. Even the in room response is barely flat.

Still, the price....though I can't recall what else is similar in this price range.
You must log in or register to reply here.