Today I present you the comparison of the album Oxygen between 15 versions including 5 vinyls (Original, MOFI, Japan, Blue, Trilogy) , 3 CDs (Original, remastered, Trilogy), a cassette, a stereo and 5.1 DVD and 4 streaming versions. We find in these versions the very nice box of the 40th anniversary of Oxygen. 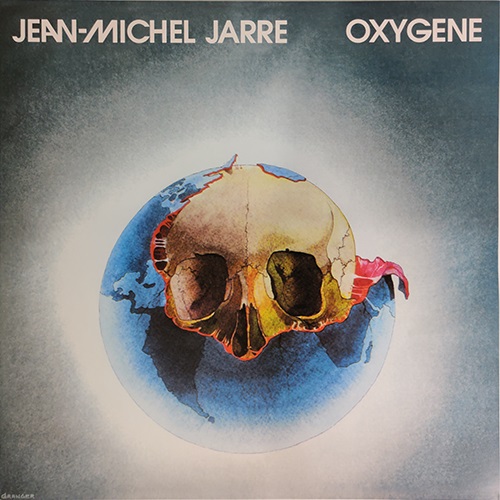 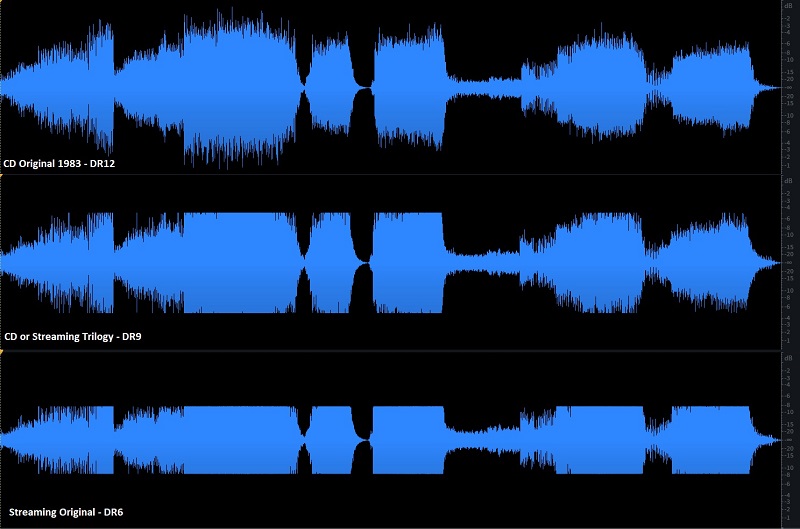 If you want a quality original version in digital, you must choose the CD

In this review, we can also see the impact of the equalizations made in mastering on the sound image. For this album, the strong corrections reduce the perception of depth when listening.

A small wink to the DVD version Oxygene 3D (Live In Your Living Room) which proposes a stereo track and also in 5.1, and with a 3D version of the video to be viewed with 2 pairs of anaglyph glasses included with the DVD! 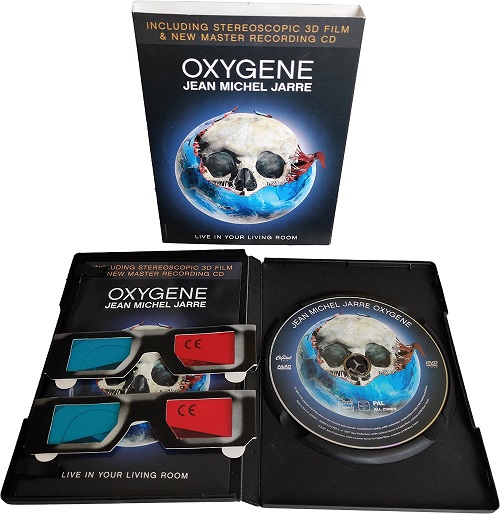 To get an idea of the impact when listening, you can listen to the samples , and find all the measurements (DR, Spectrum, waveform...) here.
Jean-François

The original Polydor UK CD issue sounded rather 'dirty' at the time shortly after CD players became available and I remember comparing it to the Disque Drefus CD issue which came a very few years later, which was so much better it was almost as if it had been remixed (maybe it had...). A tragedy that 'they' feel the need to crush the dynamics and subtlety out of this recording as it always sounded best listened to gently in a chilled vibe...

JMJ is a well established international music 'star' now, so surely he'd have *some* control by now over his releases?
Tear down these walls, Cut the ties that hold me, Crying out at the top of my voice, Tell me now if you can hear me...............
You must log in or register to reply here.

Sunday at 3:13 PM
Snoopy
S
J
Review of the Dire Straits album Money For Nothing with comparison between CD, Cd remastered in 1996, streaming and vinyl of the new 2022 remastering
7 8 9