Hmm, I can not imagine if I'll find the room for the optical input on the PCB 46x20mm. It is too challenging task..
Click to expand...
Bigger PCB maybe?
Seriously, with this good measurements:
A standalone version (I personally would not need filter settings)
offering USB/SPDIF in and single ended / balanced out would be very interesting...
S

solderdude said:
1: Correct there is no reference needed WHEN the signal is balanced. An additional screen can also be present.
BUT there is no screen here. ONlY L+ L- and R+ and R- on the output of the device as it is a balanced stereo 2.5mm TRRS connector for headphones so the ground/screen is not needed nor present.
You are talking about 3pin XLR to RCA converter, we are talking about TRRS 2.5mm stereo headphone to RCA

2: Incorrect... there is NO shield and it looks like the L- and R- are connected to the screen of the RCA. Again you are talking about XLR to RCA which does NOT apply here.

3: Correct and that's why there are only 4 wires, no shield as it is for connecting a 4 wire headphone... 4 wires, TRRS, 4 connections only, no ground

4: It is perfectly fine to use this trick, in fact a lot of balanced to RCA work this way... BUT in that case the screen is connected to common and thus one can use L+ and R+ (or L- and R-) single ended BUT referenced to ground.
You can NOT do this trick by NOT using a ground reference.
This is called a general engineering knowledge. Sounds right?
Click to expand...
Then you have a crappy cable without shield or suitable only for driving 600 Ohm (and below) headphones, not a standard 47kOhm RCA inputs. Otherwise, as shield is optional, I see no difference between your description and mine, especially in #2.
With 2.5mm TRRS plugs there is a one standard of wiring. With 3.5mm TRRS plugs there is a big mess, as seen here:

Long time lurker; first time poster and I registered just to post this:

Hats off to @IVX for designing such a well engineered product.

I've reached out through your website to purchase one of these amazing devices.
Last edited: Aug 14, 2019

Congratulations, on your efforts to bring an outstanding consumer electronics audio product to market, IVX

The E1DA is an example of how honest science and reality websites like ASR can help talented individual technical designers cut through all of the B.S. and hype that consumer products normally navigate to bring products to market and be hopefuly successful in selling them. In fact, to me, it is the opposite of Schitt with its juvenile sophomoric word plays used to promote products that often have poor engineering and design. Pop culture and the media that sustains it is hard to cut through, and good niche products often wither on the vine.
------------------

And now for a bit of levity as I lower myself into Schitt territory...

Shadrach said:
have the unit dangling
Click to expand...
You could name this product Mr. Bodangles... 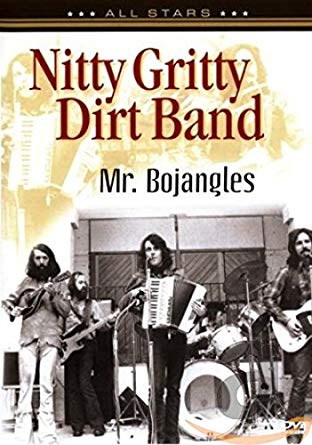 IVX said:
I had an intriguing idea to implement on the DAC board APx55_like(Actually, Amir gave me some block-diagram about how Apx555 works) THD analyzer to let users calibrate their DAC any time they wish. Furthermore, if a user will stream to the DAC as a reference signal, not clear sine but the mix of sines, for example, recorded tube preamp distorted sine, then THD analyzer will adjust ES9038 THD to minimize the difference vs such reference signal. Practically, it will look like that: you supply clear sine to the DAC and in the iOS/Android App turn On the calibration process. After a minute the App shows you THD+N result, calibration is finished. If you'll supply distorted sine as a reference, after such calibration you'll get similar THD distribution as had the reference you used(for example some sweet tube amp).
However, that idea induced near to the zero interest in diyaudio.com, as I remember.
Click to expand...
That kind of calibration is not desired in my book either. However it remainds me that some other company supplied to the users a test reference signal and DAC should respond whether transmission is bit perfect or modified. That feature is very useful, it would really convince me to buy a product if implemented.
Last edited: Aug 14, 2019
N

So this adapter would work just fine for people with pentaconn cables right? 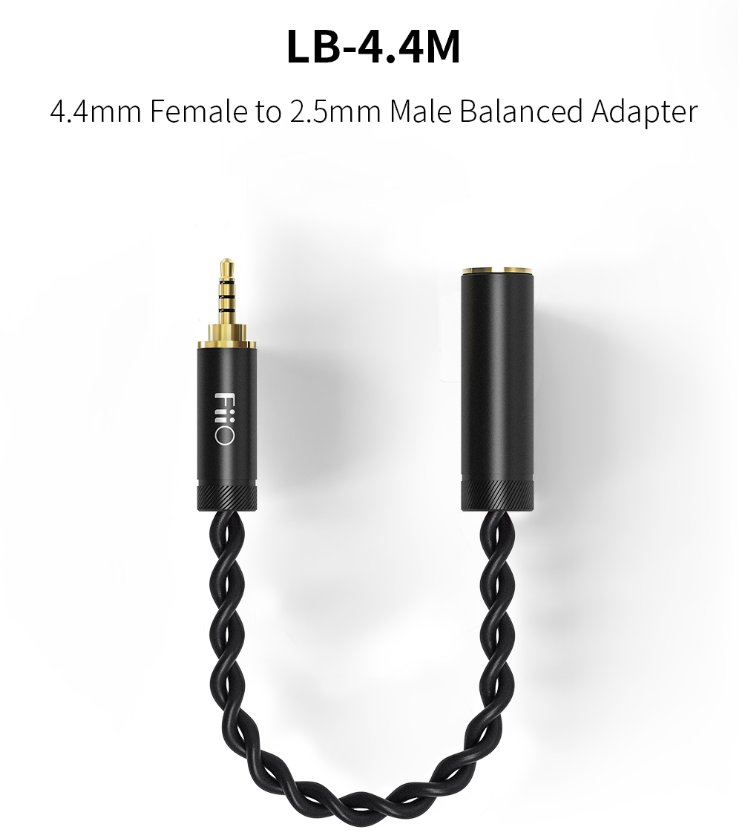 IVX said:
and smaller simultaneously Don't need any math interpolations just take a look, I've posted all AP2702 plots for different loads including real HE400i HP. [email protected] and [email protected] i.e. >1W per 10gram = 100mW per 1gram of the power dencity
https://e1dashz.wixsite.com/index/9038s
Click to expand...
At least on my iPhone using Safari, no photos are loading on that site.

EDIT: Nevermind, I had to disable the content blocker (it thinks it’s spam for some reason), and also request desktop mode before the images were cropped.
Loudspeaker Data & Preference Ratings
A

@noel_fs that adapter should sort you out. The Fiio adapters are fairly nice; I use the BL-35 and it's a very nice adapter.

Wow, what a great device, and great review from Amir as well.

The designer has to be congratulated for such a device, and instantly doing away with the ESS hump compared to others who still seem to be shipping devices with the issue.

The size to performance ratio of this is impeccable.

I found this adapter on Amazon: 2.5mm male to xlr female adapter

Would this work so i could connect my HD 6XX w/XLR balanced cable to it? then to the 9038s?

Would this drive the 6XXs acceptably?

Hats off to @IVX for designing such a well engineered product.

I've reached out through your website to purchase one of these amazing devices.
Click to expand...
Some of the other stuff he's working on look very interesting... You see that amp in proto stage? Based on his demonstrated engineering competence, might be one to place an early order for...

Well done on what really looks like an excellent product. I'm glad you are now on my radar...thanks to this site.
People are about as happy as they make up their minds to be. - Abe Lincoln

Every day above ground is a good day. - Scarface

Would love one myself so for many reasons hope down the road to see this device listed on French EU dealers site www.audiophonics.fr.
P

Will it work with an Android phone?

if there was a unbalanced version then I would get it to replace my FiiO K1. Which I'm still waiting on @amirm to review LOL

phoenixdogfan said:
Will it work with an Android phone?
Click to expand...
Yes it should work just fine.

Would this work so i could connect my HD 6XX w/XLR balanced cable to it? then to the 9038s?

Would this drive the 6XXs acceptably?
Click to expand...
Probably but need to test internal connection first.

noel_fs said:
So this adapter would work just fine for people with pentaconn cables right?
View attachment 31342
Click to expand...
this one should be fine because 2.5mm 4 pins and 4.4mm 4pins as well.

phoenixdogfan said:
Will it work with an Android phone?
Click to expand...
sure, however, it is possible if some of them will report about "USB OTG device requires external power supply" i.e. Android USB 5V rail has no enough current. In that case, need to use USB OTG Y-power splitter https://e1dashz.wixsite.com/index/faq