Regarding the sound differences between Spotify, Tidal, and YouTube on web/desktop/mobile

I started a Tidal trial on mobile a few weeks ago and was impressed with the (ostencibly) more enjoyable sound than that of Spotify. After numerous listens between the services and on different devices, I set out to understand why Spotify and Tidal sound different.

The following comparisons are from "Killa" by Cherish, matched horizontally sample-for-sample. Volume is matched by RMS to -16.86 dB with the Normalize effect in Audacity in 32-bit space. The tracks all end at the 2:04 mark of the song. The actual captures were done by the following methods.
First, a comparison of a single five-second segment, extracted from 1:26.5 to 1:31.5 in each track. The order is Spotify desktop, Spotify mobile, Tidal desktop, Tidal mobile, YouTube web, YouTube mobile. (Top is left channel, bottom is right channel). 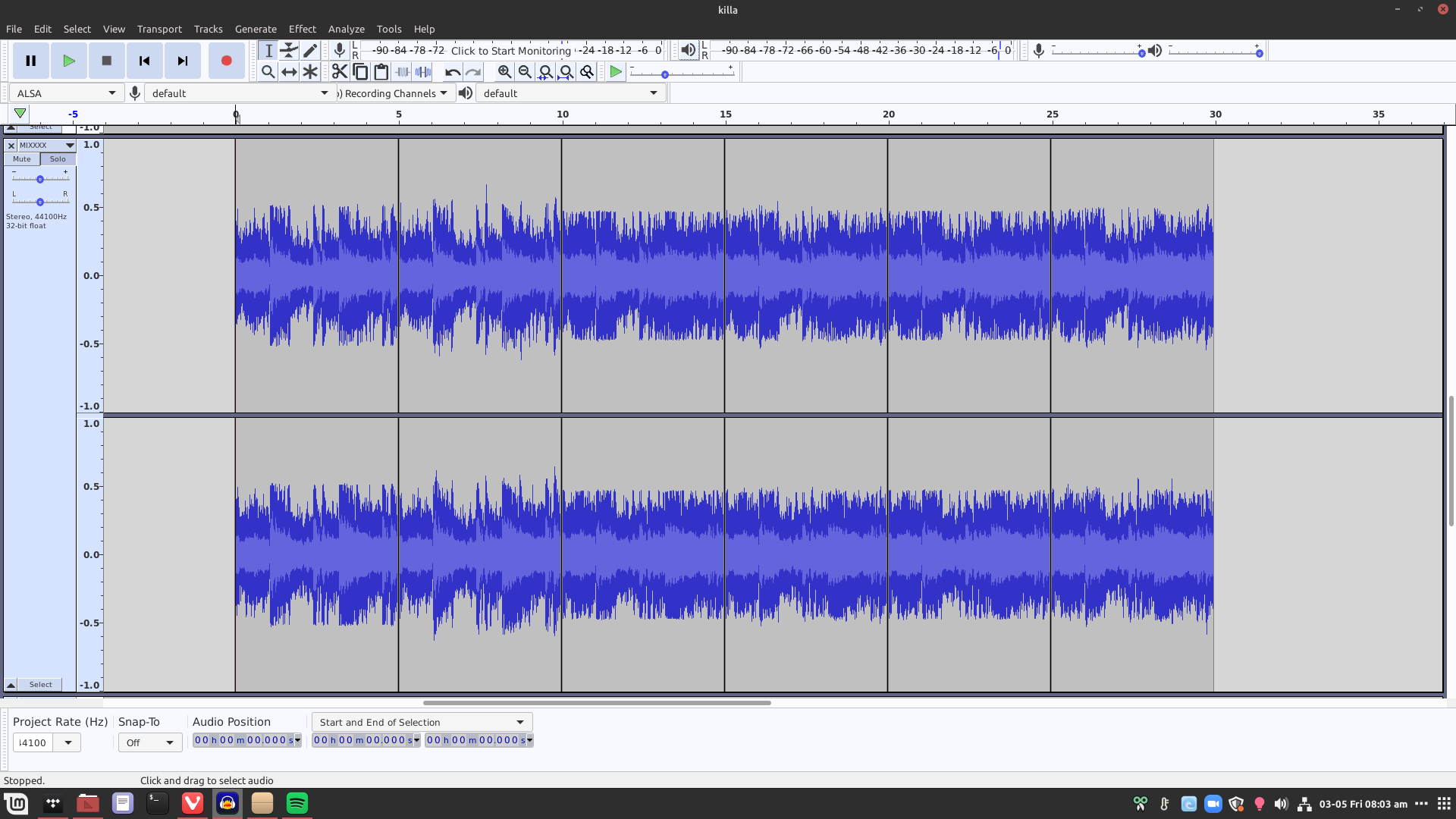 Ouch. That picture looks like Tidal and YouTube are range-compressed. I've been taught that range compression is a bad thing if it comes out looking like that. Although pictures can be deceiving, the whole tracks match those snippets closely. The audio segment can be downloaded at https://files.catbox.moe/ie76x4.wav

If you open the pictures in separate tabs and tab back and forth, it becomes evident that Tidal desktop nearly matches YouTube web, while Tidal web nearly matches Tidal mobile and YouTube mobile. None of the Spotify sources appear to match anything. The frequency axis at the bottom of the plot does not change, despite its labels moving around.

For a second audio comparison, I put together a sixty second segment from 0:30 to 1:30 that seamlessly rotates between sources on each 0:10 mark. The order is Spotify desktop, Spotify mobile, Tidal desktop, Tidal mobile, YouTube web, YouTube mobile. The segment can be downloaded at https://files.catbox.moe/s7wf8p.wav. To me, the differences between sources are almost unnoticeable in this one.

Ultimately, I hope this data is interesting, and that some of this forum's members understand the differences better.
Last edited by a moderator: Mar 5, 2021

Mistakes were made. The Spotify track was the album release of Killa, while Tidal and YouTube were from the single. I repeated the comparison properly and the waveforms and frequency plots line up almost identically now!

Funny how any perceived differences between transparent sources disappear when analyzed properly.

One thing that remains to be explained is why Spotify's Vorbis and Tidal's AAC become misaligned as the track goes on, at a rate of about 140 samples or 6.3 ms per minute per channel (the AAC track is faster).

Just move on. Both tidal and spotify on 320kbps are indistinguishably the same. Audibly the same.
You must log in or register to reply here.