Could a pair of high-performance Hypex SMPS400A180 amplifier power supply modules (image below) be used to replace a linear power supply in an old Class AB amplifier like the 1990's Classe Model Seventy that will soon be on it's way to me here in Panama? The Hypex units would be much lighter and more efficient than the stock LPS with its big, heavy toroidal transformer and four 10,000µF PS capacitors. (The amp will not be used to drive speakers that are a difficult load and/or low impedance.)

Unlike some of our "traditionalists" here at ASR, plus being aware of Amir's less-than-stellar review of the Topping TP60 Class-T amp with its linear power supply, and also considering the stellar performance of the Benchmark Class ABH amp with its SMPS, I am taking an open-minded look at the possibilities of a installing a modern SMPS in an excellent older Class AB amplifier - and the concept intrigues me.

What I don't know is whether the power reserve of the big electrolytics is essential to the performance of this type of Class AB amplifier design, making my proposed mod inadvisable. Voltage of the proposed new PS is close, +/-46vdc for the Hypex SMPS modules vs. +/-44.5v for the stock Classe LPS. (I have the complete set of schematics for the Classe amp for reference, and the design includes input buffer and speaker short circuit protection. )

I recognize that modern Class AB amps with an SMPS like the Benchmark have much more sophisticated noise and distortion-reducing circuitry with a feed-forward design, and I would not expect the improvements to include greatly reduced distortion and noise, although mains-related and transformer noise might decrease. But it still seems to me that substituting the well-regarded Hypex SMPS might be a nice "upgrade" to a old audiophile Class AB amplifier of nearly identical power output.

The modifications are possible with my skill set. I have modest electronics skills, a decent DVM and will be getting a soldering iron for another project. I assembled a couple of tube amp kits many years ago, and worked for a while in the late 1960's installing and repairing electro-mechanical equipment - commercial bulk mail addressing and labeling machines. I would not attempt this project without consulting on the details with a "real" expert," but looking at the interior of the Classe amplifier, there is lots of space available, and it looks like a pretty simple project - remove the transformer, rectifiers and caps, drill holes for standoffs, mount the Hypex modules and rewire using Hypex PS>Amplifier module wiring kits. I would literally write step-by-step instructions with a diagram and ask someone to verify my plans, and take photos for a possible YouTube video. And yes - I know how to safely discharge capacitors with my favorite "tool" - a 470Ω/5w resistor.
-------------------- 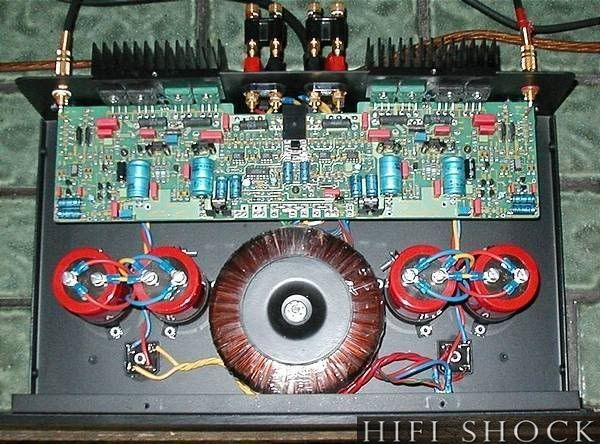 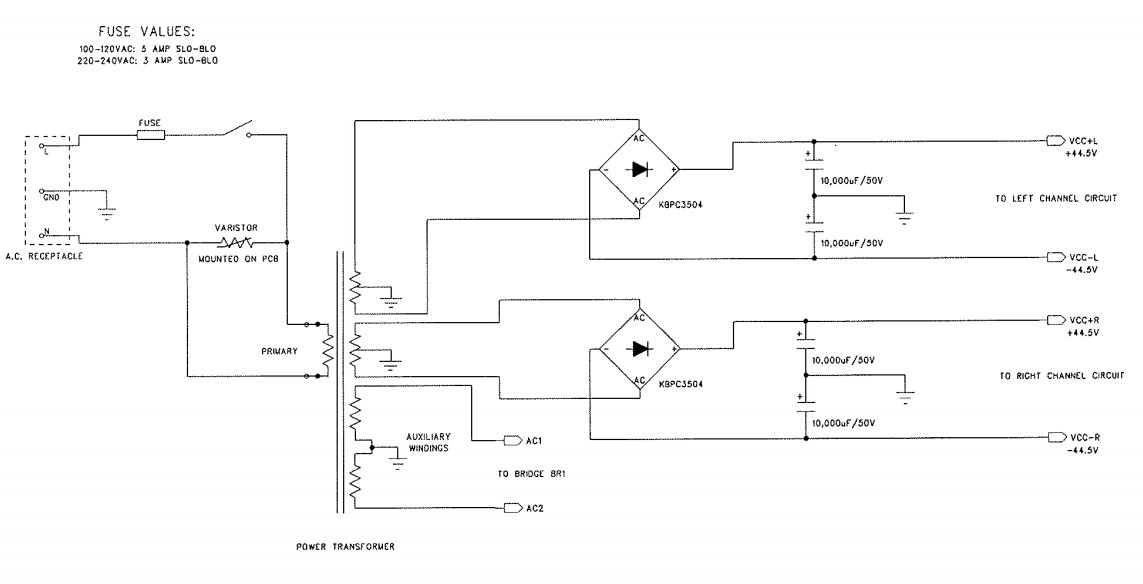 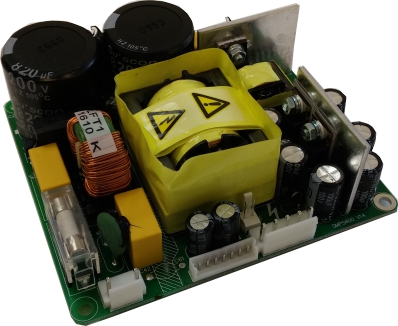 In principle it shouldn't be a problem so long as the SMPS can provide the necessary current. See Tom's SMPS-86 and Modulus 286 kit for other examples of SMPS powering class A/B amps. Linn have been doing it for years too. Have you checked whether the unregulated aux supply on the hypex psu is a suitable replacement for the auxiliary winding on the transformer? The extra voltage probably won't be an issue unless you push the amp hard, but it would be worth measuring the actual supply voltage on the amp.
You must log in or register to reply here.
Share: Facebook Google+ Reddit Pinterest Tumblr WhatsApp Email Link