Played Chernobylite yet? What do you think of it? (First person shooter game.)

I'm about 6.5 hours in and it's seems pretty good. I'm a bit annoyed that I took stealth training and now when I sneak up behind and choke hold baddies I don't stab them repeatedly in the chest with the dagger and make a mess but it's effective nonetheless just making them go unconscious instead of killing them every time. I just found a new AK47 and need to get a rifle smith bench made so that I can MOD/outfit it with laser dot sights and other handy stuff and maybe a silencer if one is available. The revolver that I scored I outfitted with all the trick mods like extended barrel, extra large cylinder for more rounds capacity and a silencer at the handgun smith bench that I made and so that's ready but I have not fired a shot yet other than target practice. I'm too occupied enjoying sneaking around and chocking out all the baddies I find. Strange that they have a silencer for a revolver because I think silencers do not work well on revolvers. So I have lots of bullets and stuff that I have collected for whenever I need to use the guns. The home base has been developed with adding a TV(RF reception), some plants and a extra bed so my "advisor" does not abandon me due to bad morale. I give him double food rations and med kits as he is wounded from a fight and a revolver for self protection at the home base and I let him stay at the home base some days so he can heal and not get annoyed at me from overexertion. I intend to be a completionist as I usually am and that means I collect all the stuff that I find along the way and try to complete all the tasks/side missions to really immerse myself in the game and get the most of it. So that increases the play time by about 25% to up to maybe 40% of the total playtime. I have a storage locker full of extra stuff that I collected and I created another footlocker that I am filling with extra stuff that I collected so I am well stocked for when I recruit additional personnel. They will have enough food, med kits with other essential supplies and a extra AK47 that I made when I created the work bench for making and servicing guns. I'm enjoying the game. I am playing in the native language so I get the feeling of it being in it's home country and I read the captions to get a handle on what is being said.

Katji said:
F### me. I need to watch this - the last time I played anything was Quake, back in the day. lol
Click to expand...

The graphics are done using the UNREAL ENGINE and they are decent although a bit simple compared to the most up to date modern of graphics engines available today. The music score is mostly acoustic guitar and some organ/keyboards and all in all the sound is different than most shooter games but it conveys the mood very well and also changes as danger zones are encountered. It is very much a strategic role playing game as opposed to a run and gun shooter game of action and gore. I've played better games but Chernobylite has some very positive aspects and I sense I have not started to really get into the shooter aspect of the game as I have not used the guns yet in any fight. I'm looking forward to getting into it more.

Katji said:
Yes I think I must get into it, find some good suitable game/s. ...And VR.
Click to expand...

The STEAM Network has many games and at this time until July 7th or 8th all games are on sale for good discounts. The STEAM network has most all games available and they are all updated automatically and shown in one small window on the desktop for easy management. Like this window of mine.> 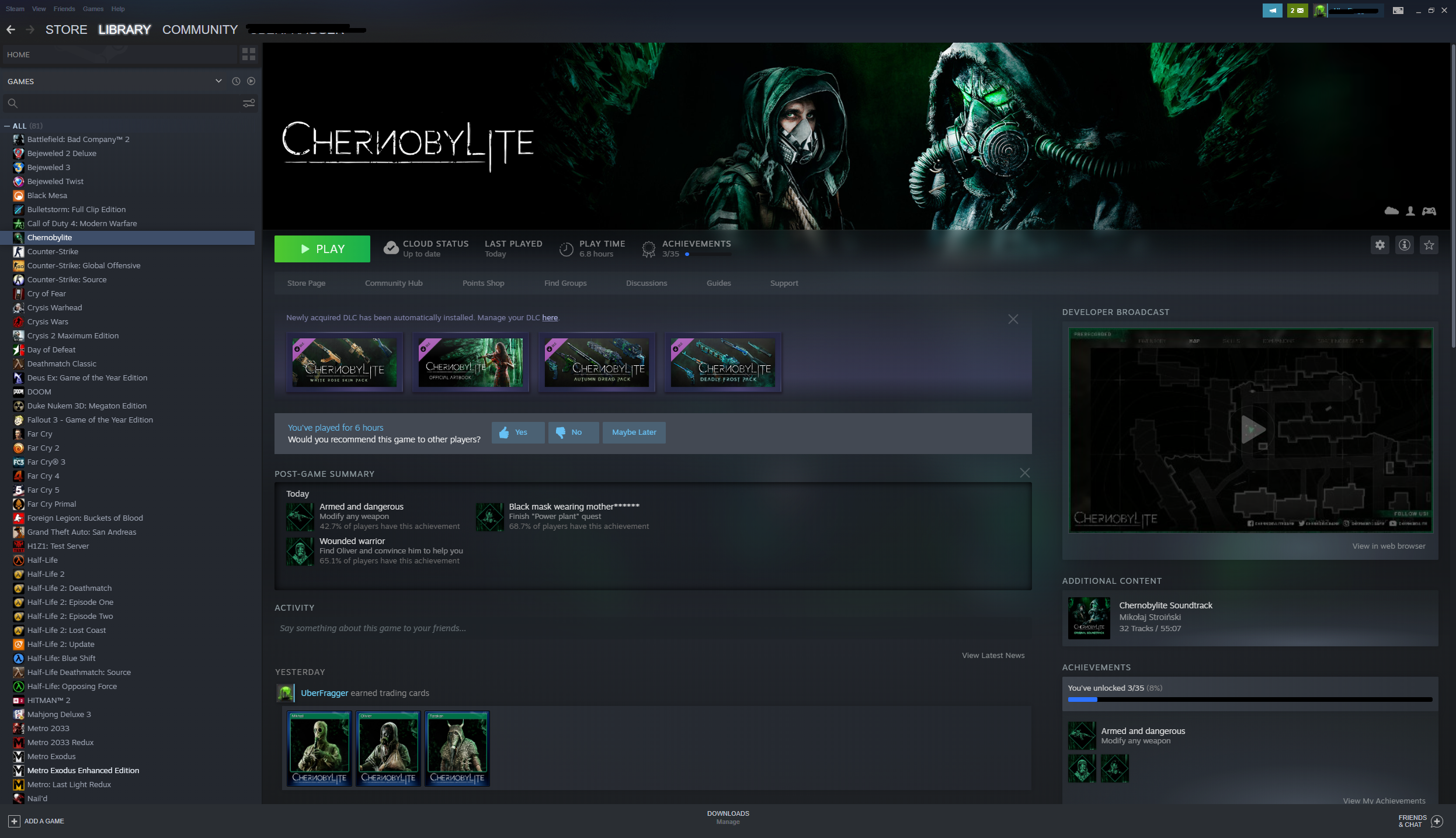 @Katji some games can be played in COOPERATIVE mode and that means that 2 players can operate as a team and play together cooperatively for some good action and watch each others back and be strategic that way. They can be anywhere on earth and play together. It's a hoot and it's also great for playing together with children in the more simple games or the more sophisticated games depending on age and what the adult deems suitable or not. I'm looking for a COOP buddy to play some of the games that I have that have COOP mode in them. In some games the COOP mode does not require purchase of the game for the second player and some games requires that each participant purchases the game. Also some games use a simpler graphics engine and therefore do not require a expensive graphics card and others use the most recent technology and require a better graphics card. I have a mix of games in my STEAM account that I purchased since about 2003 when the STEAM network first came to be. I have 81 games in my account. Some of them are easy for the graphics card/adapter or even onboard graphics and others require a powerful graphics card. Some can do COOP mode and others cannot.

I never really put any time into this one but maybe I will give it another swing. The last two games I played were so good it has left everything else feeling a bit hollow . Elden Ring and Sniper Elite 5. In addition to DLC for either of those I am looking forward to these two very much: 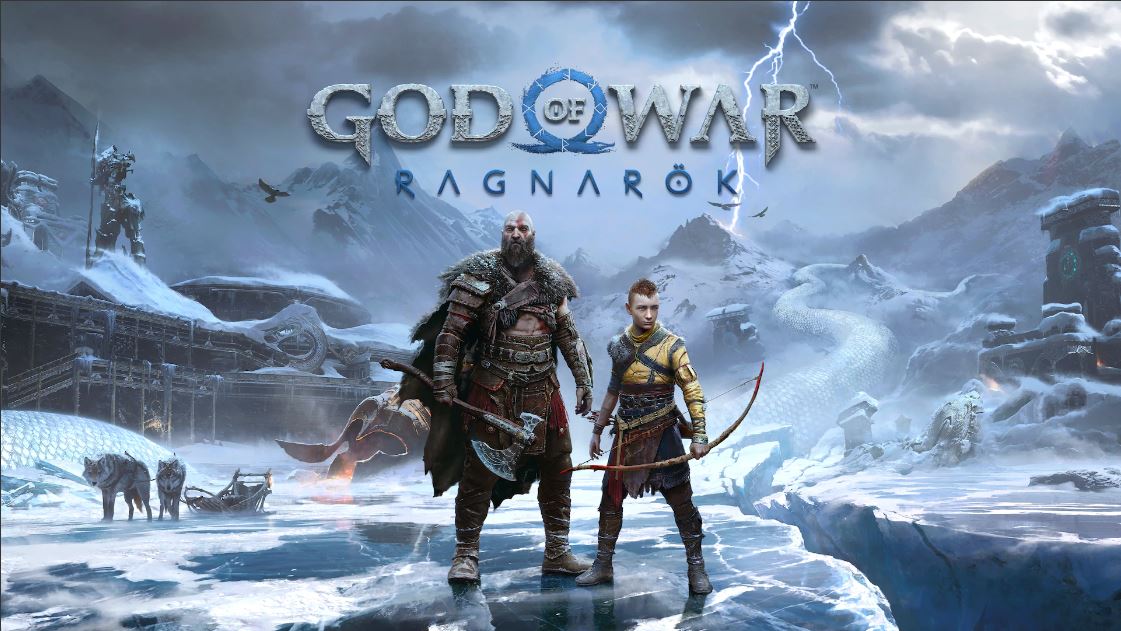 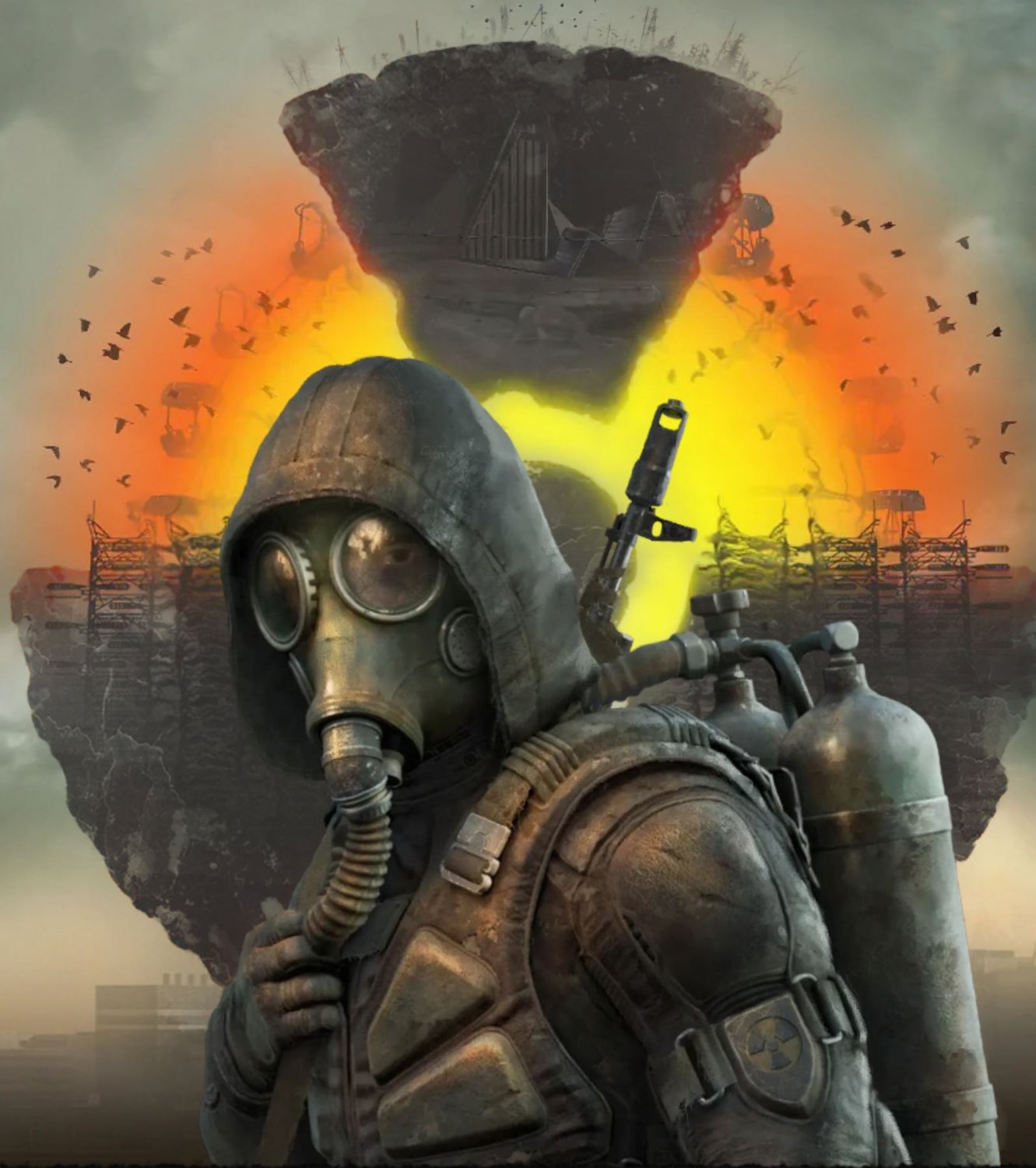 i just love to hijack other peoples games and hunt'em down
Normal's hard to fake...

bloodshoteyed said:
i just love to hijack other peoples games and hunt'em down
Click to expand...

That is an excellent feature hey. I would like them to better match experience though, it is a lot more fun if you are trying to knock off another player at a similar skill level.
The one who has had the most fun at the end is the winner

Peluvius said:
That is an excellent feature hey. I would like them to better match experience though, it is a lot more fun if you are trying to knock off another player at a similar skill level.
Click to expand...

at least it now says if you're playing against a co-op game, which it didn't from the beginning (came with the first larger update)

it was a PITA to get one just to get raped from behind by another player....
Normal's hard to fake...

Sep 5, 2022
tokyo_blues
T
S
Which amp/spker should I use? Used DENON DRA-455 or new AIYIMA A07 & used TANNOY Mercury MX1 vs used Elac Debut Reference DBR62 for my small office

Nov 27, 2022
softwaredeveloper
S
M
Speaker background sound changing based on what the pc is currently doing
2 3