MarkWinston said:
What is the cheapest serious hifi amp you have come across that was tested to be neutral?
Click to expand...

I don't get into testing amplifiers other than the ones I'm directly involved in designing.
K

MarkWinston said:
So taking that into account, what is the cheapest amp you have seen measured that achieves all that?
Click to expand...

Depends on your power requirements.
"Human beings are poor examiners, subject to superstition, bias, prejudice and a profound tendency to see what they want to see rather than what is really there." - M. Scott Peck

levimax said:
The only thing I notice on Amir's amp reviews is that some of the cheaper Class D amps become load dependent and the FR does change quite a bit based on the speaker load. This is not "on purpose voicing" but rather "save money on output filtering". https://www.audiosciencereview.com/...azon-basics-80-watt-class-d-amp-review.20943/
Click to expand...

I'm not sure I've seen a class D amplifier which was 'voiced' in the audiophile foo foo sense. Class A/B lends itself more to the voicing voodoo. Class A amps are always 'voiced'.
OP
M

Koeitje said:
Depends on your power requirements.
Click to expand...

MarkWinston said:
So taking that into account, what is the cheapest amp you have seen measured that achieves all that?
Click to expand...

Dunno. I'd have to look it up. Of the ones I've had in my own home, I first think of the NAD C298.
Senior Contributing Editor, Stereophile

MarkWinston said:
Is there any way to tell which amp is 'good' without measurement?
Click to expand...

Not unless you believe manufacturer specs... many of which have been proven to be unreliable, lacking information or downright false.

Implication being, don't buy anything you are unable to find independent measurements for that are trustworthy... ASR for example.

That said many manufacturers and smaller operations do conduct measurements and now share same publicly, but it's still not the going trend.

MarkWinston said:
On a side note, I have the A-301 and they do not sound them same as my Rotels and DA-9. Now the big question is which one is neutral or which ones arent? I know this will boil down to someone asking me to do a blind test while volume matching all of them but its just not the same.
Click to expand...

Well, yes. For this claim you'd have to do some reliable testing. But I'm perfectly fine with not yanking on that rope all over again. So, just for the casual chat, if you'd ask where would I put my money, it would probably be Rotel. If those two amps do sound different I'd be inclined to look for the difference in Rotel just because of the reputation of those companies boasting with "British sound". Once again, it's a guess.

As far as the amps go, you seem to find yourself in a situation where you got attracted, for one reason or the other, to a piece of gear that hasn't been third party tested. No real help there. You could just find a way to test it. Or, if the sales are really that good, buy it and resell if you're not pleased.

Back to the amps. If you're looking for cheap, reliable and neutral, you would be hard pressed to find a better offer than Onkyo A-9010 if buying new. It gives 44W into 8 and 70 into 4 ohms. It's an older model so it's not easy to find it, but some of its replacements might still do the trick.

MakeMineVinyl said:
Aside from tube amps, I can't think of a way to design an amplifier without it being 'neutral' within its operating limits, if good design practice has been followed. Sure, its possible to design what are essentially 'effects boxes' but I don't consider them serious high fidelity amplifiers.
Click to expand...

Yes, these days it's hardly ever in the very amplifying section itself. It's usually shaping the signal in the input or output stages.

I suspect you might even run into an amp with clean papers that still has a sound signature if tests were done in some of the many "pure direct" iterations.

Full disclosy : I use the AHB2

Colored amps can also be neutral: 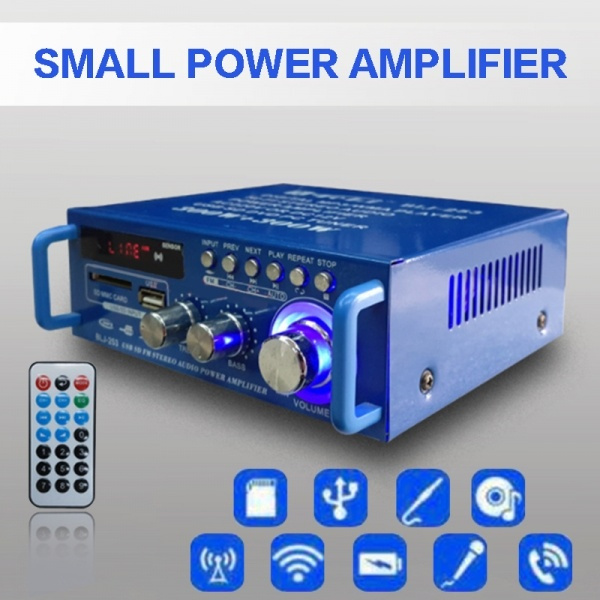 even cheap amps are flat from 20~20kHz these days.
How do you define coloration?

Nebbermind said:
even cheap amps are flat from 20~20kHz these days.
How do you define coloration?
Click to expand...

Mostly distortion and higher output impedance which can cause frequency response errors due to speaker impedance interaction.
You must log in or register to reply here.

G
Quiet power amp with power and balanced in