Music to Cry For

EB1000 said:
One on the best performances of The ecstasy of gold I ever heard...

Susanna Rigacci conducted by the man himself: 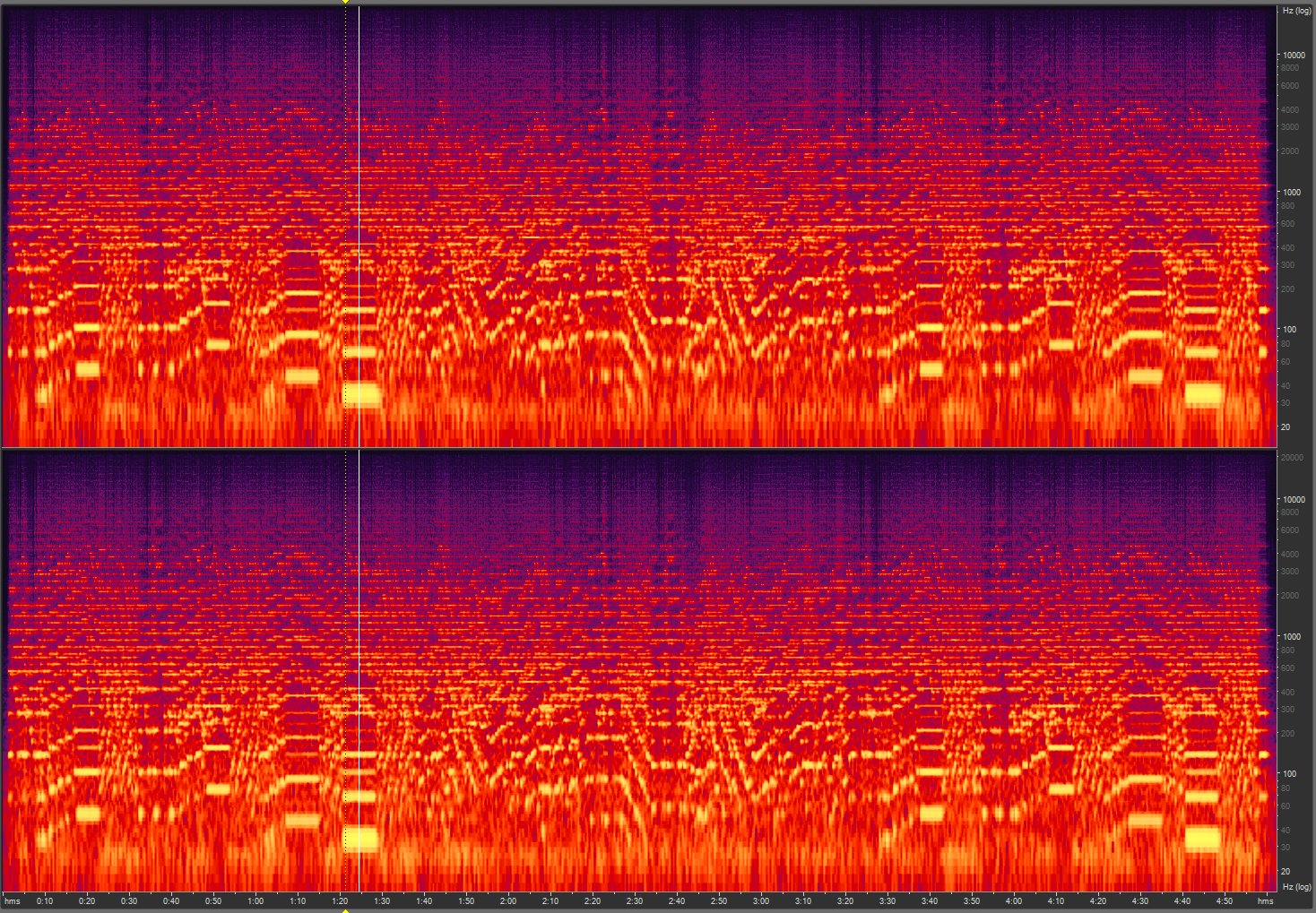 I have 12 albums (CDs and LPs) of JS Bach's complete Trio Sonatas for Organ performed by various organists with different organs. Among these, I like best this Ton Koopman's historical recording at Waalse Kerk (Church), Kristian Muller Organ of Oude, in may 1982 (digital remastered CD 447 277-2 ARCHIV); [I also have the original LP release of LP 52MA 0091-0092, though...] 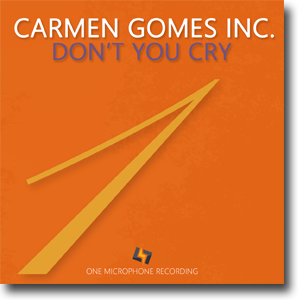 Gomes’ stylistic technique extends past the conventions of behind-the-beat phrasing. Listen to how she teases out the syllables, as if the lyrics themselves were musical notes, not just words on a page. On "Don't Let Me Be Misunderstood", she prolongs the vowel sounds through several shades of inflection. With her flawless pitch, the effect is entrancing. You might hear echoes of Billie Holliday, but her vocal sound has developed well beyond imitation to distinctive individuality.

The ensemble Carmen Gomes, Inc. is more than a singer and a backing group. Bassist Peter Bjørnild, whose session notes are posted on the Sound Liaison website, produced the record and arranged the songs in collaboration with Gomes, guitarist Folker Tettero and drummer Bert Kamsteeg. Tettero plays an archtop semi-hollow body guitar that has a warm timbre; his stylistic ears are well-tuned to blues idiom, especially the minor-key blues of the mid-1960s. Kamsteeg uses brushes throughout, and keeps superb time without ever overpowering the singer or other players. In bassist Peter Bjørnild, Gomes has found the deep instrumental 'voice' that complements her vocals, the glove that perfectly fits the hand. Their musical partnership is longstanding, and the trust that only years can bring is clearly in evidence.

The decision to record with a single-point stereo microphone came about after the group had already finished a recording session done with conventional multi-mic technique. The late delivery of a Josephson C700S stereo microphone prompted a test recording of a single tune; an afterwards, engineer and label co-owner Frans Rond was so convinced that the sound qualities of that track should be heard on a full recording, he reconvened two more sessions that consisted of the group's working repertoire, done almost entirely in single takes. Those sessions were recorded at MCO Studio 2, Hilversum, The Netherlands, on 26 October and 15 December 2018, in DXD 352.8 kHz. As Bjørnild explains: "With only one mic… mixing was no longer possible. We would have to make the complete sound stage right there by carefully moving each instrument closer or further away, as well as left and right, in relationship to the microphone."

With an engineer of the capabilities of Frans Rond, mixing is no longer needed. The careful placement of the musicians and the control of group balance makes "Don't You Cry" one of the best-sounding "live in the room" audiophile recordings I've heard.

Not surprisingly, site listeners awarded "Don't You Cry" NativeDSD Vocal Album of the Year for 2019. I eagerly await the next release from Carmen Gomes Inc.

for the ones understanding spanish.....

I Fall In Love Too Easily · THOMAS ENHCO TRIO;

Fields of Gold by Eve Cassidy

I highly appreciate your sharing this link with me (and all of us here)... I deeply impressed in tears with this, especially today September 11. I lost a few of my best friends and colleagues in NY on 9.11 in 2001...

I meant to include the song "After All" sung by Luisa Sobral on her CD "The Cherry On My Cake". Alas, I could not find a recording on YouTube to link to, but it is almost certainly available on all the streaming services. Beautiful words and beautifully sung, expressing a stage of grief at the loss of a loved one, between sorrow and acceptance, all the more moving for its understated melancholia. She performed it live on Jools Holland once, but I cannot find the video of that on YouTube either. Her song "Clementine", which you can indeed find on YouTube, is also a moving song. Luisa Sobral is a Portuguese singer, but sings primarily in pop/jazz and not in the fado tradition as far as I know.

Then there are classics, of course, such as Eleanor Rigby, Miss Otis Regrets, Willow Weep For Me, Harry Chapin's Cat's In The Cradle, Jerry Jeff Walker's Mr. Bojangles, Bread's The Guitar Man, The Summer Knows (from the movie Summer of '42), Windmills Of Your Mind (from the movie The Thomas Crown Affair), ...... the list goes on ...... And that is just in the English language.


JustAnandaDourEyedDude said:
Some movies have certainly moved me to tears. Music? Not usually intrinsically, but perhaps sometimes through an association with some personal memories. But some music can certainly fit and intensify my occasional melancholy mood. Examples:

Carla Bruni sings ABBA's "The Winner Takes It All"

dallasjustice said:
I’m man enough to admit it. I occasionally cry tears of joy or sorrow listening to certain recordings. These are the most spine tingling and emotional pieces in my collection. What are your favorite tear jerkers?

Antonín Dvořák's Songs My Mother Taught Me always does it for me.

This recordings is without vocals, but a singable translation of the Czech would be

Songs my mother taught me, In the days long vanished;
Seldom from her eyelids were the teardrops banished.
Now I teach my children, each melodious measure.
Oft the tears are flowing, oft they flow from my memory's treasure.
"Human beings are poor examiners, subject to superstition, bias, prejudice and a profound tendency to see what they want to see rather than what is really there." - M. Scott Peck

Henry Purcell: No stars again shall hurt you from above, Z. 631 | Jean Tubéry & La Fenice​

And one more from the wonderful concert,

composition from the Riga film studio 1970 year film "Son of Klāvs Mārtiņš", fragments of which are used in the clip Original
Emotions will be released by knowing the story of the film and understanding the language
Last edited: Oct 27, 2021
P

Rottmannash said:
Lots of opera here. I'll go another direction. Guitar solos can really get me-Rush 2112, the solo toward the end of that song just evokes tremendous sadness. At the 16 minute mark.
Click to expand...

All along the watchtower riff, especially at the end of the song as the music fades and as Jimmy keeps going. Gives me goosebumps.
B

Anything by Ed Sheeran makes me weep