Music: how loud is loud? (video)

Here is a much needed video on the topic of how loud we really listen to music. And issues related to hearing damage, etc. It is an argument that seems to come up twice a day since I started testing headphones. Here, I review the literature on true dynamic range of music and considerations regarding measurements, noise standards, etc.

Thanks for the video.

Also, now Apple allows iOS users to have some degree of information about the volume they listen at. Apple mentions that it's likely to be inaccurate with other headphones than their own iDevices, and I have a feeling that only their headphones with a good seal and low positional variation can truly be accurate (AirPods Pro, Beats Solo Pro for example). Apple mentions that the values are measured in dBa, but I'm not sure that all values are displayed this way or just the "exposure" category.

It's difficult to know exactly what Apple means by "range", but I would assume that it's related to peaks somehow ?
If "range" is A-weighted, then it's likely that the peaks at lower frequencies are significantly louder than what is displayed if I understand A-weighting well enough.
P

The demand for this video was huge, thanks for making it happen.

I'm a turner machinist, completed my apprenticeship and spent over 20 years gaining experience and slogging away. I recently had apprentices come through my department. Teaching them what took me close to 30 years, that backdrop makes me get how frustrating it is when those who haven't done their time take potshots at you and or dismiss your efforts.

You've spent years honing your skill, gaining experience, pushing yourself and going through times that would've been the pits. Then start this site and openly share it with no expectation or ulterior motive. Thank you, Amir.

( As an aside, the apprentices are awesome, and hang on to my every word : D )

I thought the only thing to know on the topic was... 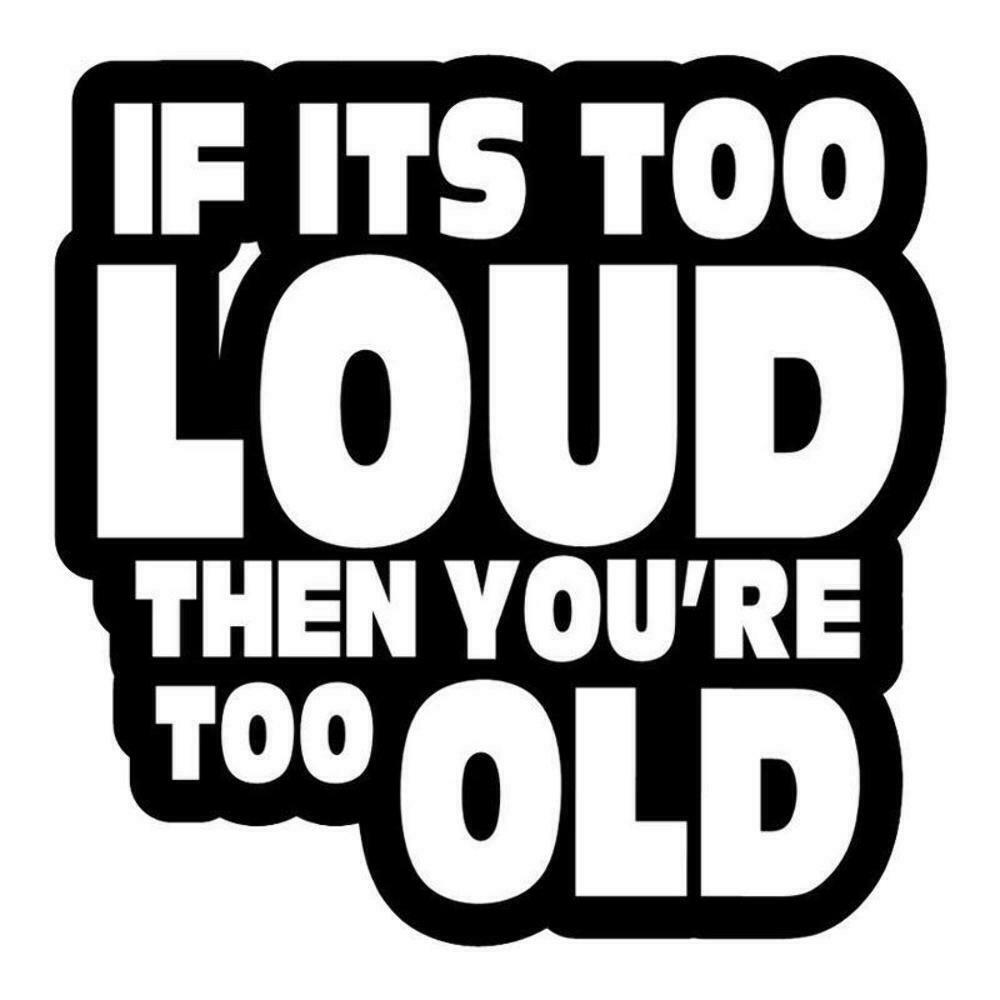 daftcombo said:
I thought the only thing to know on the topic was...

I dunno man, some teenagers like to rattle their skulls
M

Really learned a lot from this video. Thanks Amir for being a great teacher.
K

I watched the video and I have found some things that I found to be hard to reconcile with things I've read in your reviews or have heard either through my years in occupational medicine (I did many hearing tests for workers and an intimately familiar with hearing loss causes by occupations) or from research papers I've read. I was hoping you could help me clear it up.

First thing is that I would say, as a preface, a lot of us don't have the goal of recreating live music. I for one don't like to go to concerts because I do find them too loud. I also have gone and done the same tests solderdude has to find what levels I find loud and comfortable. I used a multimeter with both peak and RMS that was rated to be accurate across the spectrum of hearing. I measured at both 1kHz and 700Hz. Those are the frequencies I am referencing when I speak of volume levels. I measured both music and the peak my headphone could produce by making 0dB signals. I also support you measuring that loud for the information even if I think not all of the information is relevant for most listeners.

I found my "I can only listen for a short while" levels to be ~96dB. Beyond that I can only listen for a minute or so. My average listening level is ~75dB with peaks ~85dB. So for me, the 104dB measurements do seem irrelevant for anything other than bass. Distortion in the mids at that level won't occur for me in regular music. I know you did mention that you say it for the 1% who will complain that you didn't mention it, but I honestly can say that if they are listening that loud at the referenced frequencies, they are listening too loud.

Hearing damage is also generally done over time and not noticable to the person until it is much too late. I've measured people with 20+dB hearing loss who think they have none. So while one or two peaks won't kill your ears am right away, listening at 100dB in the mid frequencies will over time cause damage. In this case, it would appear to me that solderdude's test only shows that people don't accurately guage their listening levels, not that the argument that you shouldn't listen that loud isn't accurate.

daftcombo said:
I thought the only thing to know on the topic was...

What was that? Speak louder, I can’t hear you
M

Many thanks for talking about this topic, I learn a lot from your video and its answered many questions I had.

KiyPhi said:
I for one don't like to go to concerts because I do find them too loud.
Click to expand...

Same here.
Also because I did attend quite a bit of concerts when I was younger and suffer from tinnitus since. I certainly do not want to make it worse.
So I do think listening to music at "concert level SPL" at home (through headphones, IEMs or loudspeakers) is not the smartest thing to do.
“If someone doesn't value evidence, what evidence are you going to provide to prove that they should value it? If someone doesn’t value logic, what logical argument could you provide to show the importance of logic?” ― Sam Harris

You mentioned that bass already being turned up louder in produced songs. So, do we still need "house curve" when setting up our stereo system at home? I think "house curve" is a curve where 20hz is about 8db louder than 80hz. Do you do that for your own home stereo system (not headphones)?

You mentioned that bass already being turned up louder in produced songs. So, do we still need "house curve" when setting up our stereo system at home? I think "house curve" is a curve where 20hz is about 8db louder than 80hz. Do you do that for your own home stereo system (not headphones)?

In the best case scenario, in the best acoustic conditions, the flat direct sound coming out of the speaker should produce sound in room that follows that target curve. EQ is not coloring the sound, but rather giving it a push in the correct direction.

abdo123 said:
In the best case scenario, in the best acoustic conditions, the flat direct sound coming out of the speaker should produce sound in room that follows that target curve. EQ is not coloring the sound, but rather giving it a push in the correct direction.
Click to expand...

I was playing with minidsp 2x4 hd and measuring with REW last few days. From my listening position, I have kind of that curve down to 20 Hz. I was trying to integrate my twin 15" sealed sub with my bookshelf speakers.

Playing Hans Zimmer's 2049 can be a bit frightening experience with such curve.

Amir nicely explains one of the reasons I prefer recorded music to live. It's too damn loud.
Heaven's closed, Hell's sold out, so I walk on Earth.
B

1. Equal loudness curve is known as fletcher munson curve https://williamssoundstudio.com/mixing/read-fletcher-munson-easy-steps.php
2. Loud is one end of the story. Noise floor is the other. The noise floor is pretty constant in urban environment. The how loud is up to yo or the neighbours.
3. I own a speaker with 99dB/w/m SPL and it's driven by a 250W/ch. Amp. it has 2.3dB dynamic headroom (445W/ch) It also has VU power meters, with x1 and x10 scale.
So loud is about 1-3W RMS at 3m, both ch. playing. However, if I wish to hear a drum session, live like, most of the power is required! Do the math...
You must log in or register to reply here.

How to make a headphone test plalist

How much SPL do I need, how loud are bars and parties

God of SINAD vs. reality we get from most available music files
12 13 14