Most beautiful speakers in the world ? 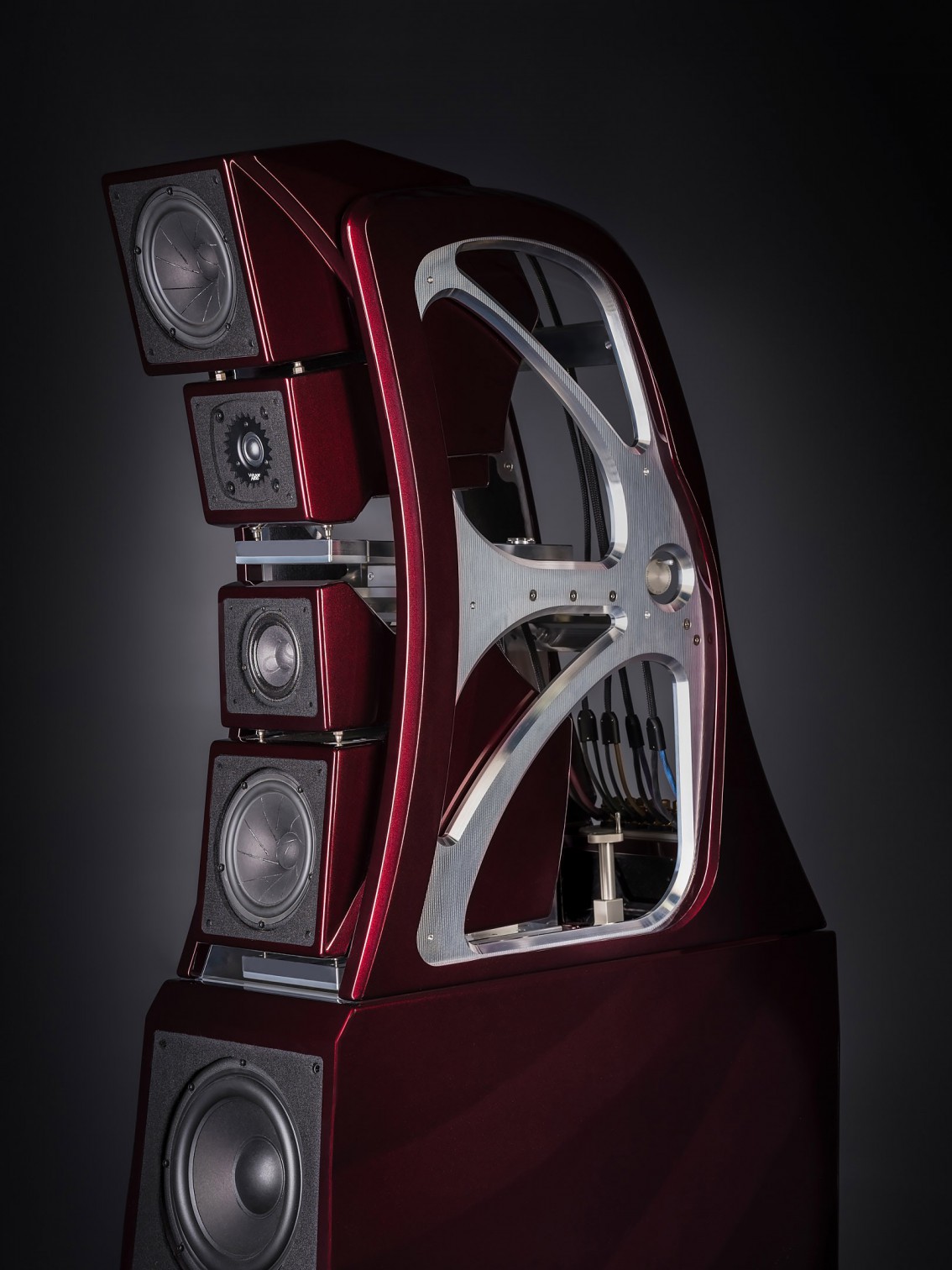 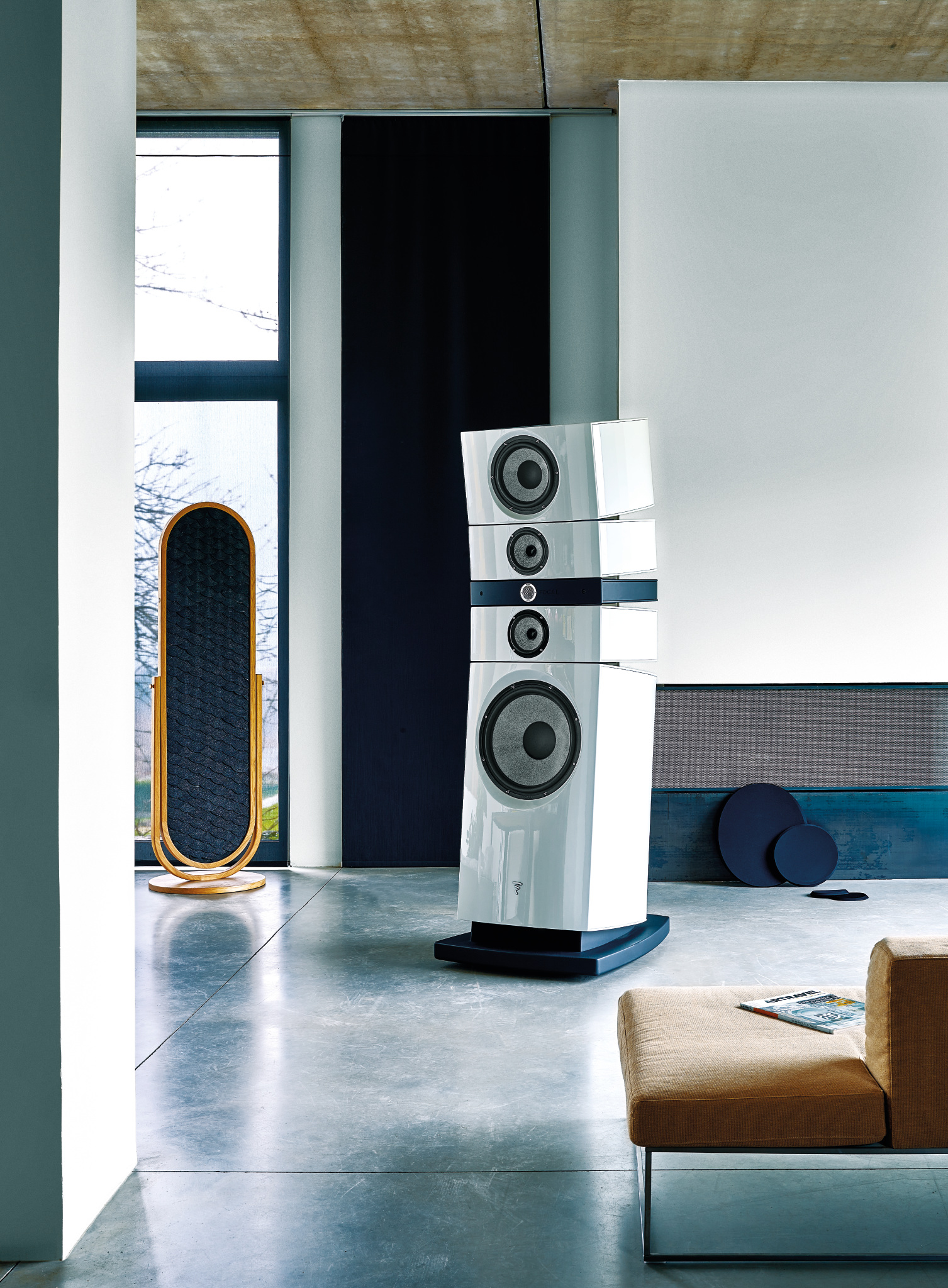 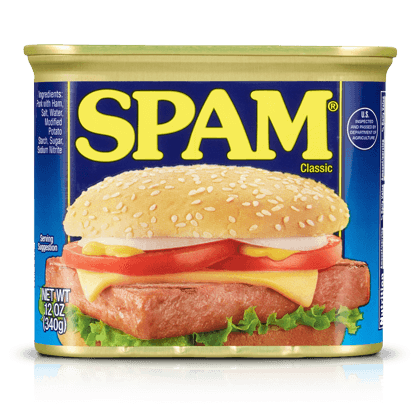 Yeah, the flagships from Focal & Sonus Faber are what comes to mind when I think of beautiful speakers.
Loudspeaker Data & Preference Ratings

Tony Stark called, said stop stealing his tech...from 1982.
Too many DACs> Too many amps> Too many headphones
M 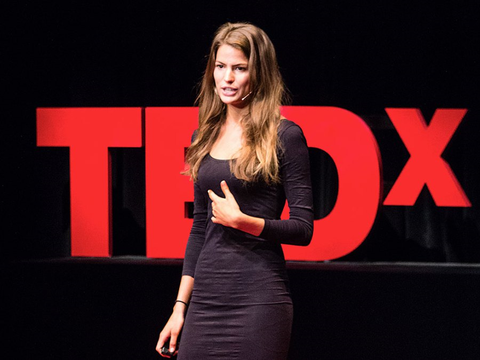 MZKM said:
Yeah, the flagships from Focal & Sonus Faber are what comes to mind when I think of beautiful speakers.
Click to expand...

(But yeh I agree, they're great-looking speakers.)

Personally, I'm attracted to the look of in-walls...
... or anything that's placed out of view behind an acoustically transparent screen (i.e. not seeing the speakers at all).

I'm not a fan of painted MDF speakers. I like to see a nicely finished wood veneer.

This is the most beautiful speaker in the world, and I'm sticking to it! 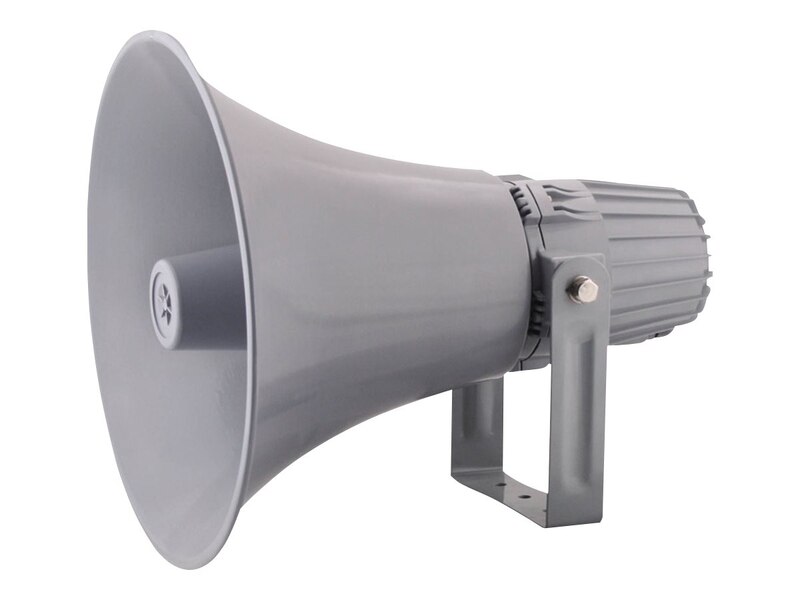 Electronics hardware and software design engineer for a leading manufacturer of high end audio power amplifiers and preamp/processors for home and professional cinema use. We manufacture our own branded product lines and are a large ODM/OEM manufacturer. 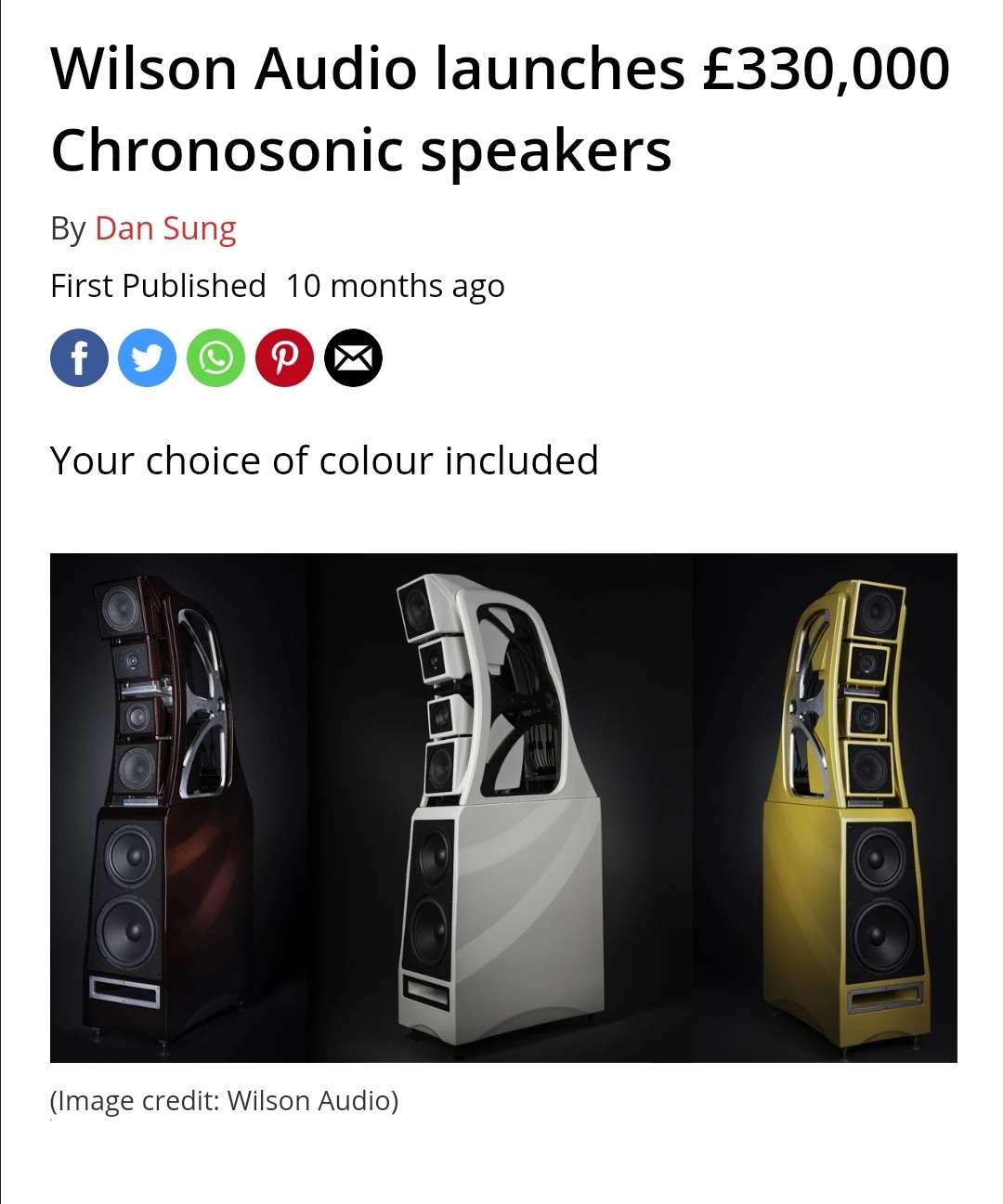 Beautiful speakers. Either an oxymoron or the most subjective part of the hobby.
Math is not an optional descriptor. It's the language of reality.

Ghastly and vulger are words I'd use with those wilson things.

This thread has got me thinking. Probaly useless thoughts to all others than myself, but it's nice to do some inner exploration once in a while

99% of all "sculptural" speakers I wouldn't touch with a ten-foot pole. They remind me of that episode of Friends where Joey becomes wealthy and buys all of the most ridiculous "modern" interior decoration he can get his hands on.

I do like the look of some of those that aim for absolute minimalism. For instance these:

All of the speakers I'd like to own would be an eyesore to me in some minor degree or another, but I don't mind sacrificing a bit of aesthetics in the name of form-follows-function, as long as it doesn't become the dominant feature.

The most beautiful speakers would probably be some Dayton Audio exciters on the back of some nice artwork
Math is not an optional descriptor. It's the language of reality.

paddycrow said:
I'm not a fan of painted MDF speakers. I like to see a nicely finished wood veneer.
Click to expand... 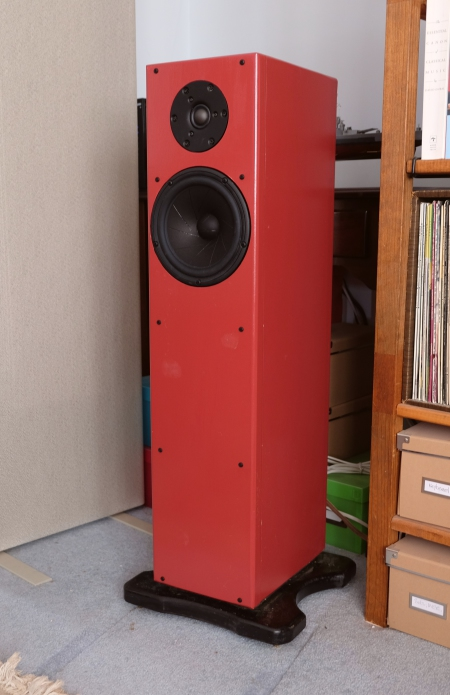 ... Well FINE. I would have preferred a piano gloss finish, but this was the best I could do.
Don't hate me for loving the music of Dmitri Shostakovich
~ Feanor's Stereo Configuration
~ Feanor's home theatre configuration
P

... Well FINE. I would have preferred a piano gloss finish, but this was the best I could do.
Click to expand...

Hate is an extreme word. Being a woodworker, it's simply that I prefer objects made from nicely finished hardwood when it comes to my personal space.
You must log in or register to reply here.

Magnepan Made In America: ie video of how a LRS is made
2