The JBL® Studio 590 floorstanding loudspeaker brings professional-quality sound to the home experience. The Studio 590 uses the technology that JBL engineers developed for pro-audio loudspeakers to deliver accurate, powerful sound to your living room. The Studio 590 is a perfect complement to...

^^ Those I've seen even lower on occasion, but still a good deal. Only face a mother could love!!

Amazon has the Sennheiser HD 599 ivory color headphones for $149.95, LINK
Lost In The Wheels Of Confusion

Pdxwayne said:
I have not owned anything more expensive than the AKG 371. No experience with any of the HD 6xx models....So maybe 600 is a good start. Thanks!
Click to expand...

Or the HD 6XX from Drop, pretty much an HD 650 with shorter cable and different color for $220. HD 6XX
Drop also has the HD 58X Jubilee for $170, another nice headphone if you want to try Senn's HD 6xx line. Link
Lost In The Wheels Of Confusion

Tis there now, 15% coupon savings, & delivery looks like 2 days, & free returns, if in need seems to be a pretty good deal.
Topping EX5
review here
Would also seem that some of SMSL items also have a 15% discount coupon
SMSL SU9
S.M.S.L SU-9n
Last edited: Nov 14, 2021
A

Robbo99999 said:
I think you'd indeed be better off with the HD600 rather than HD660s. I'm inclined to recommend you the HD560s though as an alternative though because it has better soundstage - it has angled drivers. I would say it's also a great frequency response which needs only a little EQ, also a low distortion headphone, some reports of good/excellent & poor channel matching (so that's variable), but it's less expensive than the HD600 too. Here's the HD560s owners thread for detail:

Hello all, Thought I'd create a thread where owners of Sennheiser HD560s can have an exchange of ideas and information for their headphones. I know @Robbo99999, @MrBrainwash and few other members have these and have shared information about EQ presets and measurements. Hoping that this will...

www.audiosciencereview.com
I have both the HD600 & HD560s amoungst other headphones, and the HD560s is my favourite headphone along with K702 (both EQ'd using Oratory's data).
Click to expand... 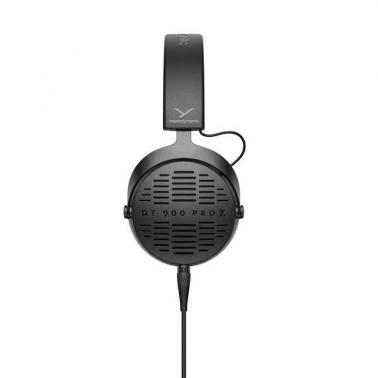 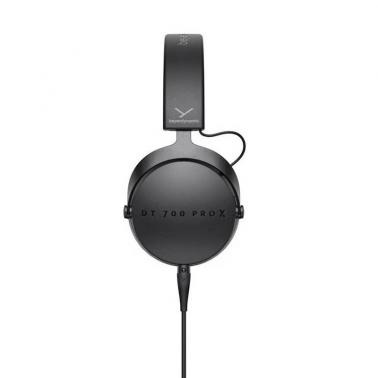 some nice stuff to be had here, not too many bargains though.

Costco has pair of Black Klipsch The Fives for $499 (member price). Exclusive to Headphones.com Note: These are final sale and the wall is not included

can't see it selling too quickly, but they do say it's in stock
Click to expand...

what in gods name is this lol

MacCali said:
what in gods name is this lol
Click to expand...

art
Love with your heart, but use your head for everything else.

HiFiMan HE6se V2 is $549 at Adorama - LINK
Is this the lowest price so far?
Lost In The Wheels Of Confusion
B

I talked to a Sweetwater sales rep and got a price for a JBL 708P in the low 1700 range, which is a better price than everywhere else. If they carry what you want, it's worth contacting them.
Last edited: Nov 18, 2021

beefkabob said:
I talked to a Sweetwater sales rep and got a price for a JBL 709P in the low 1700 range, which is a better price than everywhere else. If they carry what you want, it's worth contacting them.
Click to expand...

It's kind of strange though, I think all those units from adorama are just basically open box or refurbs idk with new outer shells. Cause the adorama edition is blueish. I've seen some people purchase it and it will take a dump really quick, but it is covered under warranty. I've had mine for a year now with no issues.

Next thing to consider is unless you got a real high current amp, I would assume that's what it is, the headphones dont sound that amazing. But with a large reserve of current they are amazing to say the least.
P

beefkabob said:
I talked to a Sweetwater sales rep and got a price for a JBL 708P in the low 1700 range, which is a better price than everywhere else. If they carry what you want, it's worth contacting them.
Click to expand...

For folks who don't buy music (like, instruments, not hifi) gear much, generally if you call them you can get up to a 15% discount pretty easily. This goes for Sweetwater, Guitar Center / Musician's Friend, Zzounds etc. Not sure about Sam Ash. It's not perfectly reliable and doesn't apply to sale items blah blah but it's how that industry niche tends to operate, to try to build customer loyalty with your 'sales rep'. So if you're looking for a music interface, PA power amp etc bargain and don't mind speaking to a human, it's a viable angle.
A

Master Thread: Are measurements Everything or Nothing?
90 91 92

Reflecting on Audiophilia - some personal stories