Listening to Hi-rez & CD versions of the same music

iwantobelieve said:
I have purchased hi res music in the past from a well known (and therefore I assume reputable) online store. It turned out not to even be the recording it was claimed to be (I noticed specifically because I was comparing the hi-res download to a CD copy I had and it was clearly an entirely different performance). When this was pointed out, they refunded, but no explanation was given as to what the other recording was, or why it was incorrect - it wasn’t just a case of mis-identifying the album on the website; they actually didn’t know what the recording was, even after investigating. My impression is that they had not attempted to be dishonest themselves but rather they, too, had been unaware that the recording they were selling was not what it claimed to be.
Click to expand...

That is irresponsibility and incompetence on the part of that store but, imho, irrelevant to my question.

iwantobelieve said:
Aside from the claims for sound quality, MQA “authenticates” the genuine provenance of the recording you are listening to/purchasing for both buyers and sellers.
Click to expand...

Or so they claim.
Senior Contributing Editor, Stereophile

Okay, so I listened to the 96kHz native from Presto, and the rejected WAV.. (I don't use Qobuz or Tidal) Can't hear a difference blind, and even fast switching sighted...

There is one odd thing though about the album in general. And it seems to be common among music in general. It seems the recordings aren't all done with the same hardware (which is understandable). Tracks 1, 2, 3( left channel only) and 6 are fine, while the rest have a spray of content all over the spectrum for no reason. And you have the odd ADC interference/artifacts as well. Hate when this inconsistency is present among albums >_< 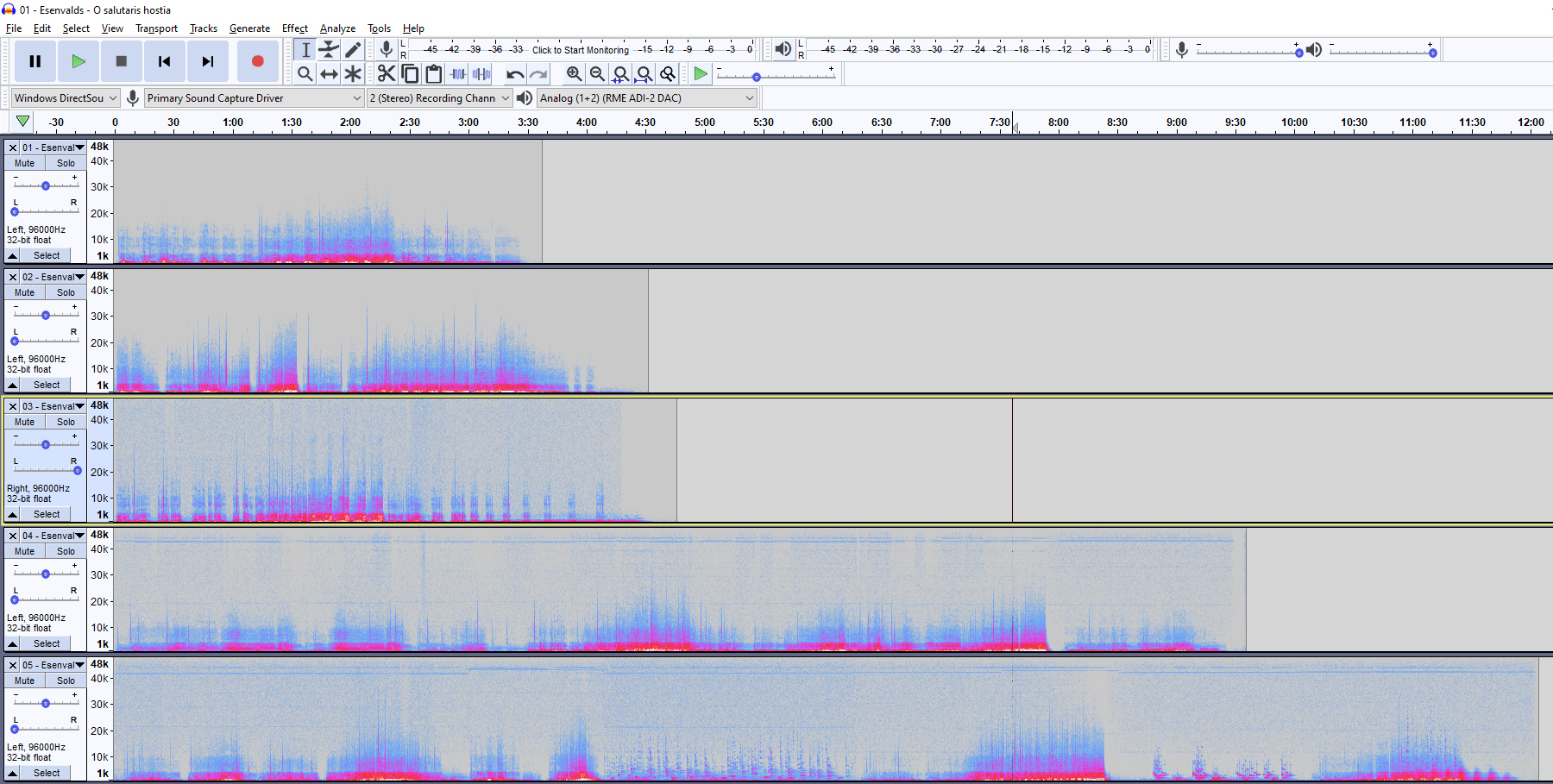