This fun video on the Sony CMT-CP505MD reignited my desire to find my father a mini system.


I have been thinking of a compact system for him for a while now as he is downsizing his home and, while he enjoys listening to music, does not spend much time thinking about sound quality. To be honest, this is as much about the process of learning about such systems as finding him something nice.

So my question is: was there a golden era of such systems as techmoan states? Any ones to look for? (@restorer-john: do you know if these Sonys were decent for what they were?)

I can always get him something like the Denon Ceol RCD-N10, which was reviewed here by a member, but ideally I'd want to get him something (a little) more powerful and of better sound quality if such a system exists. I was even considering a Cambridge Audio AXR100 even though it doesn't have a CD player, but man is it big for this purpose!

Ideally the mini system would play CDs, have a tuner, and play cassettes as my father is an older man now and that is what he enjoys. I can forgo the cassette component if need be. I doesn't even need it to come with speakers as I am putting together some Philharmonic AAMs for him. That said, I wouldn't mind a system that includes speakers such as the Sony in the video. Perhaps I could even send the system to Amir for review before I give it away. I also know that buying a used and aging system is a risk.

I remember going to Nobody Beats the Wiz to buy our Fisher TAD 9415 Studio 24 in the early 90s. And then my dad playing his Sweet Dreams (Are Made of This) tape a whole lot, lol. These are my first audio memories. While not exactly a mini system I imagine many of us remember these types of systems fondly, even if they are not the types of gear we tend to discuss here.

franspambot said:
was there a golden era of such systems as techmoan states? Any ones to look for? (@restorer-john: do you know if these Sonys were decent for what they were?)
Click to expand...

There were some lovely mini/micro systems from the likes of Panasonic, Yamaha, Denon, Onkyo and Sony. I was selling some around 1998-2000 and there was one I can't think of, a Sony, which had fabulous performance and a built in mini disc, but much nicer than the one pictured above. All aluminium front panels and knobs and great speakers.

The Panasonic SCPM-1 started the really good sound micro/mini systems for Matsushita, and they produced a ton of gorgeous sounding products for quite a number of years through the 'lifestyle' period.

But the one I would track down is the TEAC Reference 500 series. They are true miniature and very high quality, absolutely beautiful components, fully separate, aluminium panelled, remote operation etc. And they made a cassette deck, mini disc, CD player, Tuner etc. There is also a few nice receivers. 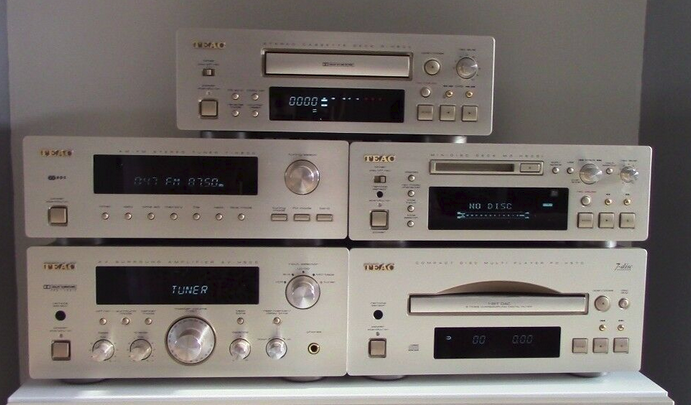 https://www.gumtree.com/p/stereo-systems/teac-reference-500-hifi-system/1399908972 (in the UK and has a mini disc (faulty) with it)
Ricky Roma: I subscribe to the law of contrary public opinion... If everyone thinks one thing, then I say, bet the other way...
OP

In case anyone is interested or considering something similar, I ended up going with a seemingly little used Arcam Solo Mini. I had limited options as I am in the States and we never got the good stuff but I am quite happy to be able to get both a tuner and cd player in a reasonably small package. The main reason I bought this particular unit is because it measures well above spec all around, providing 42W instead of 25W at 8ohm for example. While this was a popular unit, Arcam really didn't relay just how good it was with respect to the competition, probably as it measures better than the more expensive Solo, at the cost of a few watts. I am excited to give it a spin when I receive it and before I give it away in order to hear what $350 got me. 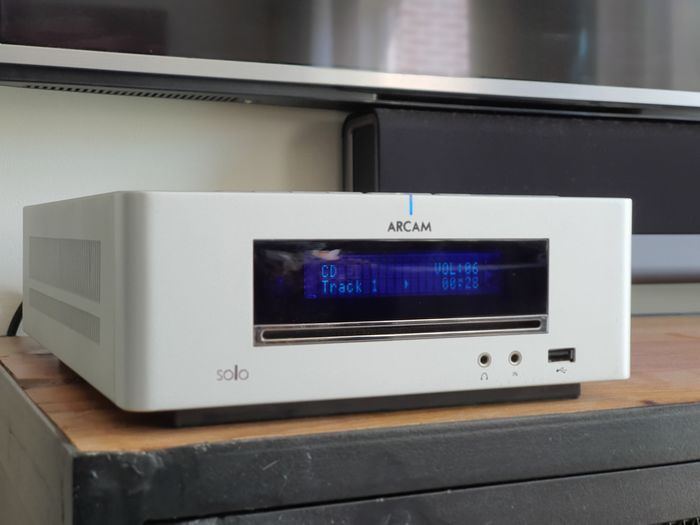 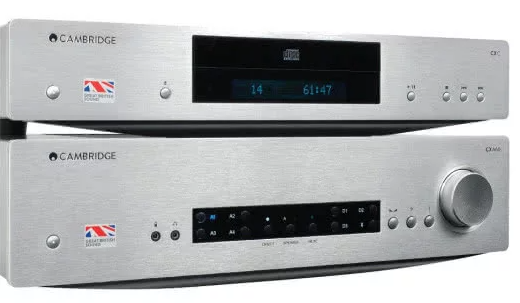 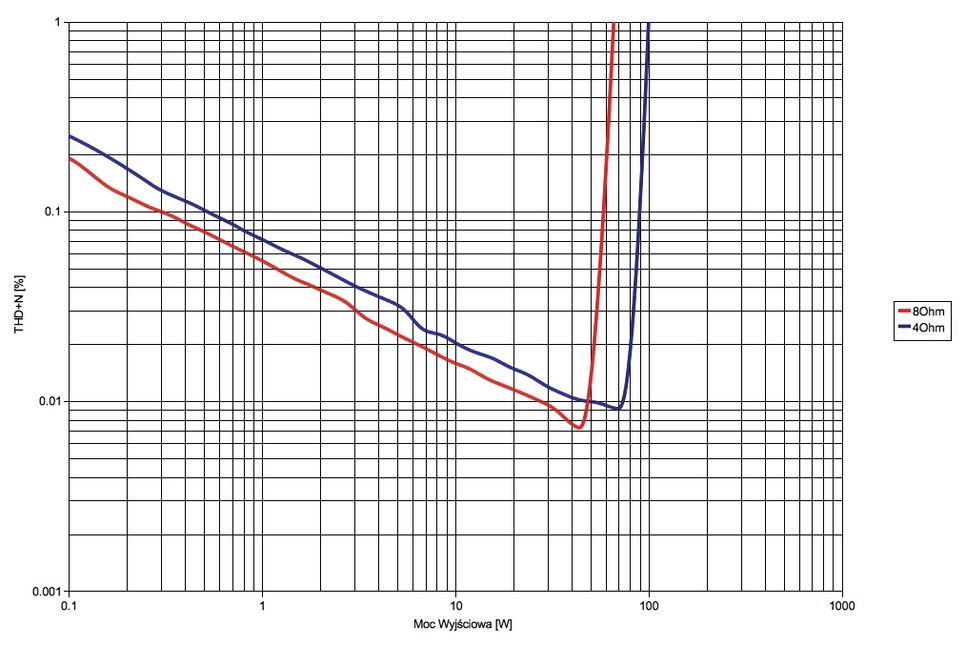 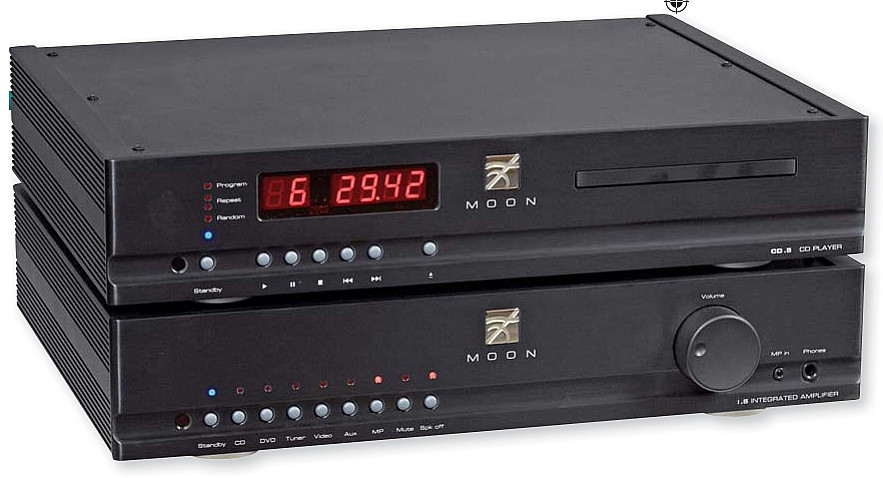 If I had to guess, this built was when Arcam was the version of itself their stories refer to really glad you found something suitable! Handsome design doesn’t look dated either.
G

There are many models with nice looks and specs (at least on paper), like Teac, LG, Technics, Denon...
I'm not an audio file!
You must log in or register to reply here.

Tidal via microRendu without buying additional software, for my dad's system?

G
DAC + ADC as input selector for digital source and turntable: a conundrum?
2

A Difficult Album for Your System to Test
2 3