Hey all, longtime reader and first time poster. The objective nature of this forum is refreshing, to say the least. It's also turned me on to the idea of EQ'ing my nearfield monitors and headphones. For now, I haven't attempted to measure or correct room gain or reflections at all. Using HostingAU and BlackHole 16Channel all I've attempted to do is invert the measurement graph of my speakers, and use a version of AutoEQ's recommendations for my headphones. So far, this has worked fairly well. I've done some fairly amateurish PA adjustments when playing music in school, so most of the terminology and effect makes sense, but I've noticed some unintended side effects across the board with preamp filters. 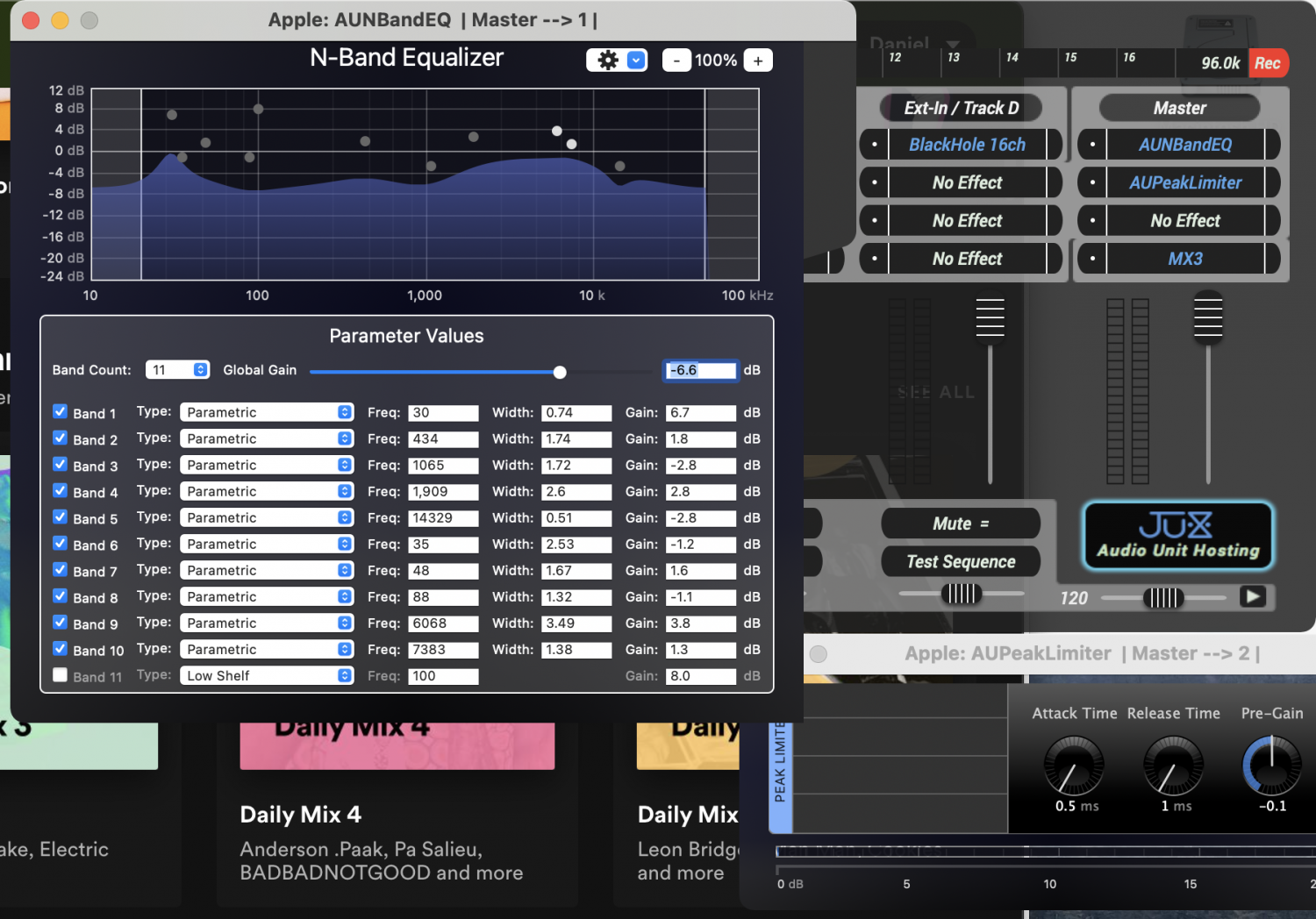 Here is the ReferenceAudioAnalyzer PEQ for the T50RP mk3's. All of the EQ's I see recommend a preamp gain of -6.6 or lower. If I understand correctly, this is to keep any EQ boosted signal under peak values, to prevent clipping or distortion. What I don't understand is the loss of clarity I'm getting between 0 preamp gain-- the normal amount of depth I'm used to-- and the sudden muddiness I experience at any gain lower than -1dB. This is true for both my speakers and headphones. I could lower the volume of my DAC to match the EQ after swapping, change source directly to the DAC, and I'd be hit with new instruments. I'd lost the nicely equal tone, but my details returned. Returning to the EQ, preamp off results in the same level of clarity, but a more perfectly flat tone. I'm stumped. The only downside to Preamp = 0.0 is bass distortion on the harshest tracks. 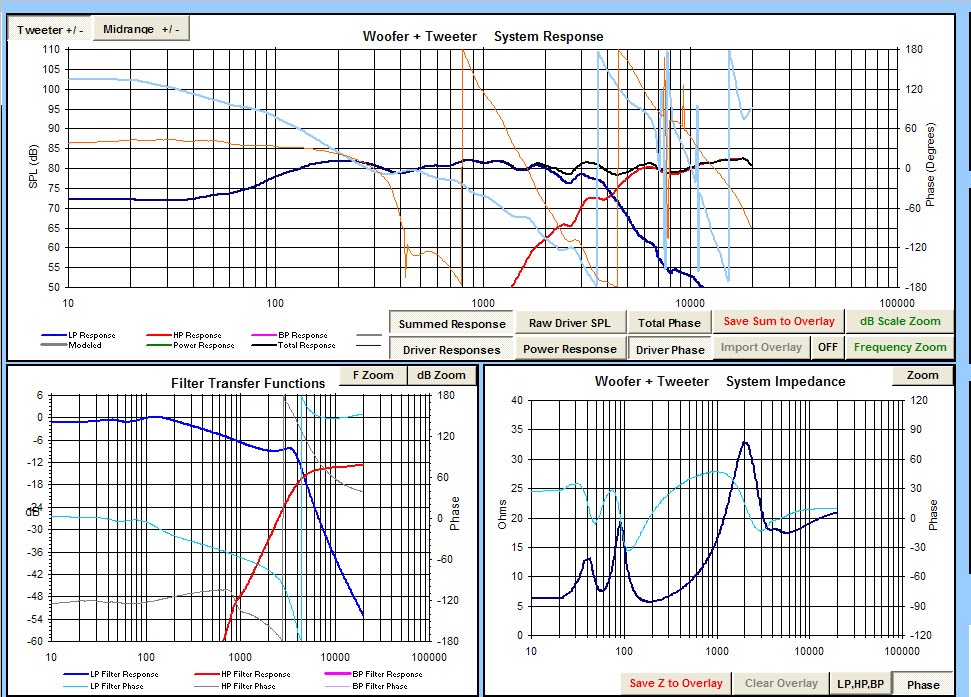 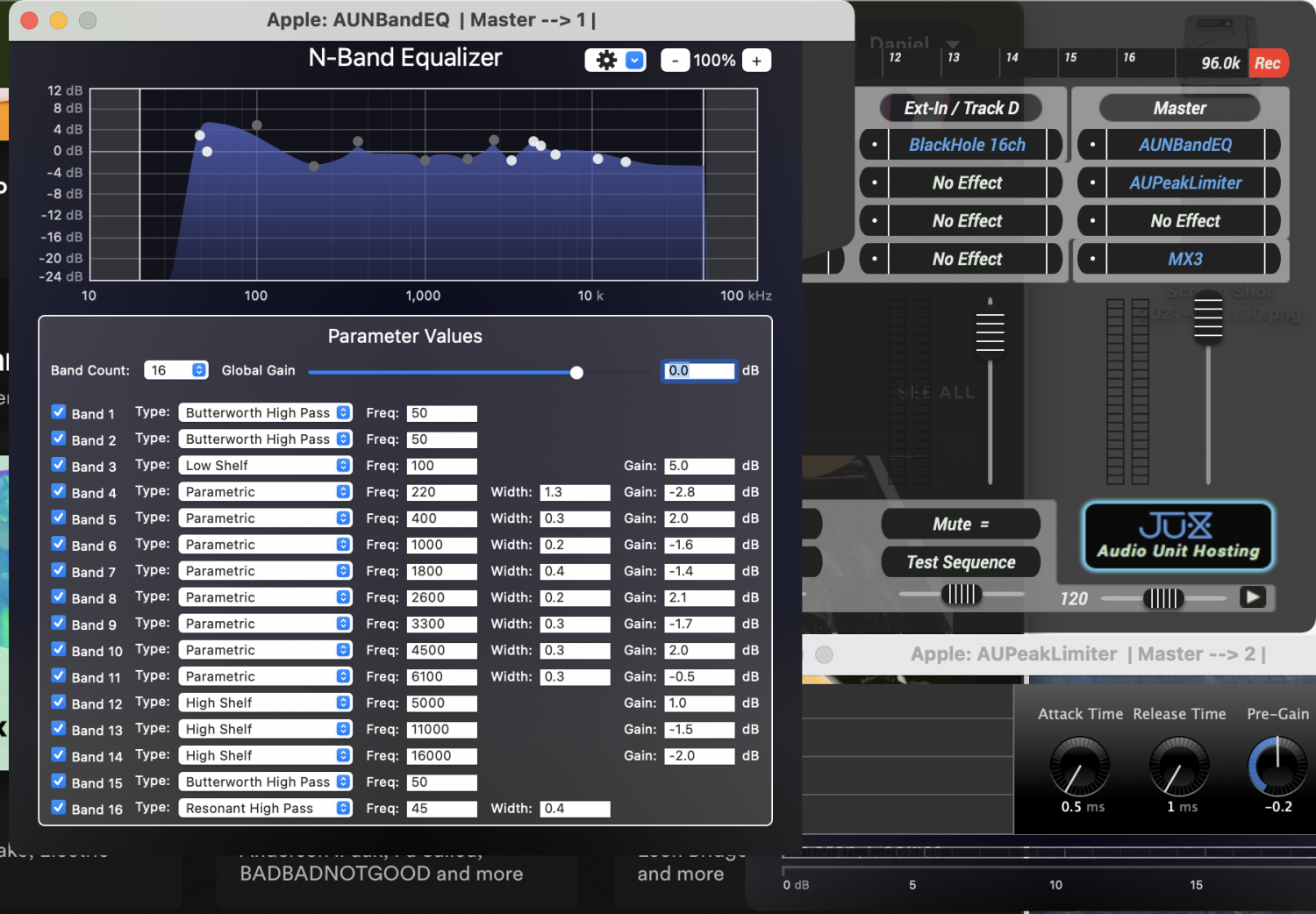 This is Paul Carmody's own frequency response measurement of his Speedster NFM/bookshelf design, which are on my desk. I have no way to actually verify mine are a proper build except by my ears. I noticed a few months ago that, while I liked the sound they had, I was raising the volume excessively to increase my felt sub bass response. Reading some reviews on this site got me thinking I could try to massage it towards a more pleasing sound at lower volumes. Five weeks of fiddling later, I'm here. This is where I noticed the most change with preamp alone. I could deselect all the PEQs and leave the shelving, but the sound quality would degrade rapidly as I lowered my pre-gain. Most spotify tracks didn't clip, but this design will absolutely bottom out trying to reproduce if someone wants to deliver bone crushing bass. Bless their little 4" woofers, they try. Hence, the many stacked high pass filters. These also keep the woofers from making subbass signals which are inaudible. Now, they start moving and make a neutral sound at the same time instead of inaudibly shaking at 15 Hz. This was working rather well. I could listen to Jazz, most hip hop, rock, synth and R&B without peaking or loss of clarity from excessive preamp "filtering". There were, however, some songs that would put the speakrs over the edge. I felt the need to protect my speakers (and ears) from this, in spite of the fact it could further change my music, and maybe for the worst.
The track that put me on that path was a Disclosure collaboration I'd picked up shuffling playlists, which I assume was mixed to distort subwoofers. Latch did it sometimes, but Talk peaks reliably and frequently. 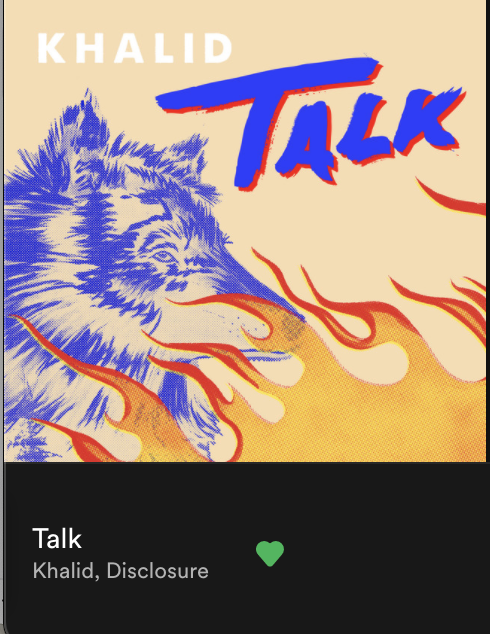 In most parts of the song, there's a strong overlap between the rhythm and bass section on-beat. Here's an example of the peak limiter doing its job and making it behave. This is technically compression, but I think I would prefer a maxed out square wave is preferable to distortion, no?

Now that I've revealed to the internet my first attempt at PEQ, what am I not understanding about its function? Have I complicated something, or are there steps I'm missing (besides room gain)? Is my peak limiter insane or stupid?
Last edited: Jun 16, 2021
My enthusiasm will more than make up for my amateurism

What headphones are you using?

I use Equalizer APO with Peace GUI, so it looks a little different. Yes, the -6dB is so that the boosted frequencies don't clip. I don't use a peak limiter because I always dial it back anyway. I am guessing the muddiness is loudness. Just turn up the volume 6dB when you turn on the EQ. Level matching is tricky because percieved loudness differences reflect relatively huge sound pressure level differences. An inperceptible increase in volume often adds loads of clarity and detail. I suspect the imperceptible or nearly so decrease in volume here is driving the muddiness you describe.

For headphones, I usually let someone else, like Amir, do the hard work and either use their PEQ settings or run them with slight modification to my taste.

Interesting what you are doing with the speakers. Seems like a reasonable strategy. A $70 measurement microphone in your room could really help you to dial them in.
OP
D

Helicopter said:
What headphones are you using?
Click to expand...

Fostex T50RP mk3's. They have the Shure memory foam cushions and a headstrap mod, but I haven't seen any EQ's for that specifically. I'm accepting some loss and using a stock measurement EQ from the AutoEQ database.


Helicopter said:
I don't use a peak limiter because I always dial it back anyway. I am guessing the muddiness is loudness. Just turn up the volume 6dB when you turn on the EQ. Level matching is tricky because percieved loudness differences reflect relatively huge sound pressure level differences. An inperceptible increase in volume often adds loads of clarity and detail. I suspect the imperceptible or nearly so decrease in volume here is driving the muddiness you describe.
Click to expand...

This makes a lot of sense. I'm pretty sure I know what the problem is now. My Topping MX3 has a pretty bad SNR, and with the EQ preamp changes, nearly maxed out volume. They don't ever sound good that high, but I thought it was drivers bottoming out or room problems. It's my budget amp.

All I can say is "preach" and "soon, hopefully".

Thanks, dude.
My enthusiasm will more than make up for my amateurism
OP
D

A question regarding measurement mics:
I have a sit/stand desk for this specific setup. Won't adjusting the height change my EQ settings for speakers?
My enthusiasm will more than make up for my amateurism

D!sco said:
A question regarding measurement mics:
I have a sit/stand desk for this specific setup. Won't adjusting the height change my EQ settings for speakers?
Click to expand...

Yes it will. I would probably set it up for the sit position and see how it sounds in stand. You could always set up 2 profiles if you're worried about it.

I have a similar problem. I am always moving my floorstanding speakers around for space vs. sound.
You must log in or register to reply here.

Drawbacks of software and hardware equalization and how to counter them?
2