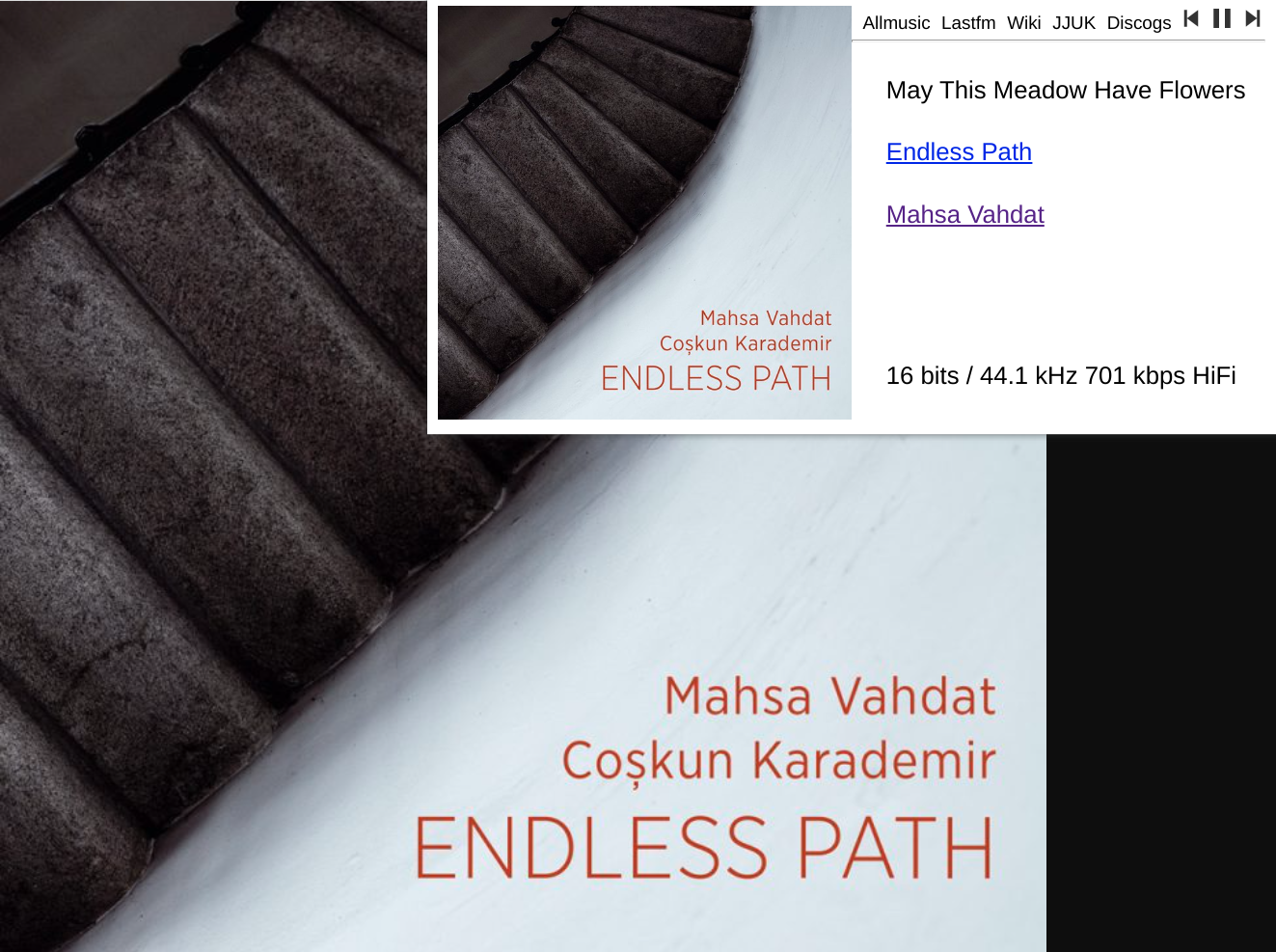 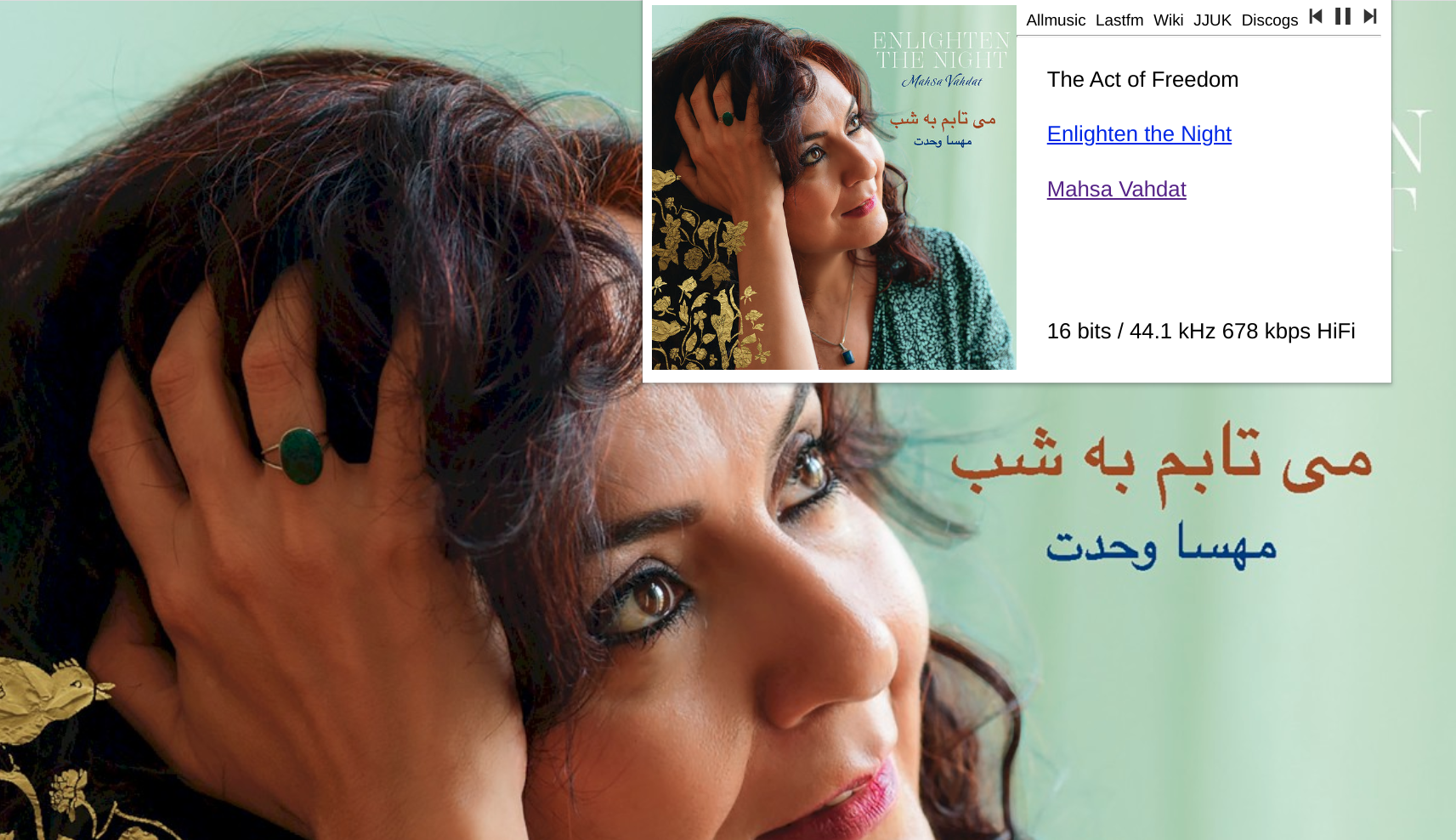 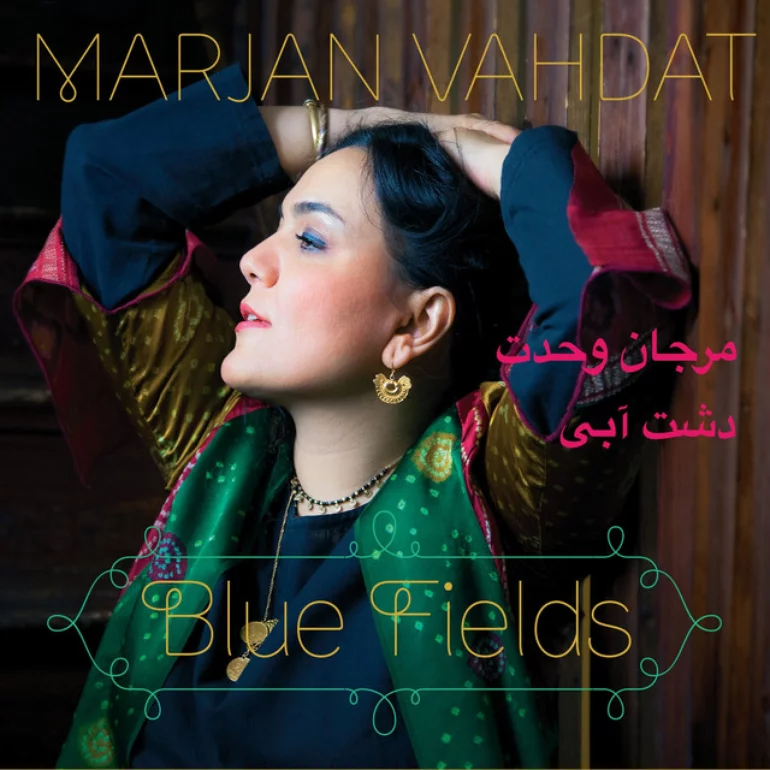 Location
Valley of the Sun

Remembering the actress Meena Kumari (1 August 1933 to 31 March 1972, nee Mahjabeen Bano). A sublime song (Chalte Chalte Yun Hi Koi) and scene from the movie masterpiece Pakeezah which premiered on 3 February 1972, a few weeks before Meena died at the age of 38. She won four Filmfare awards for Best Actress (the Indian cinema equivalent of an Oscar). In 1963, Meena was the only nominee for Best Actress, with three nominations for the award. The song is sung by Lata Mangeshkar in prime voice. Lata died on 6 February of this year, 50 years after Meena died.

The copyright owner has disabled playback of the video on websites other than YouTube, so the YouTube link is below:

Some stills from the scene above: 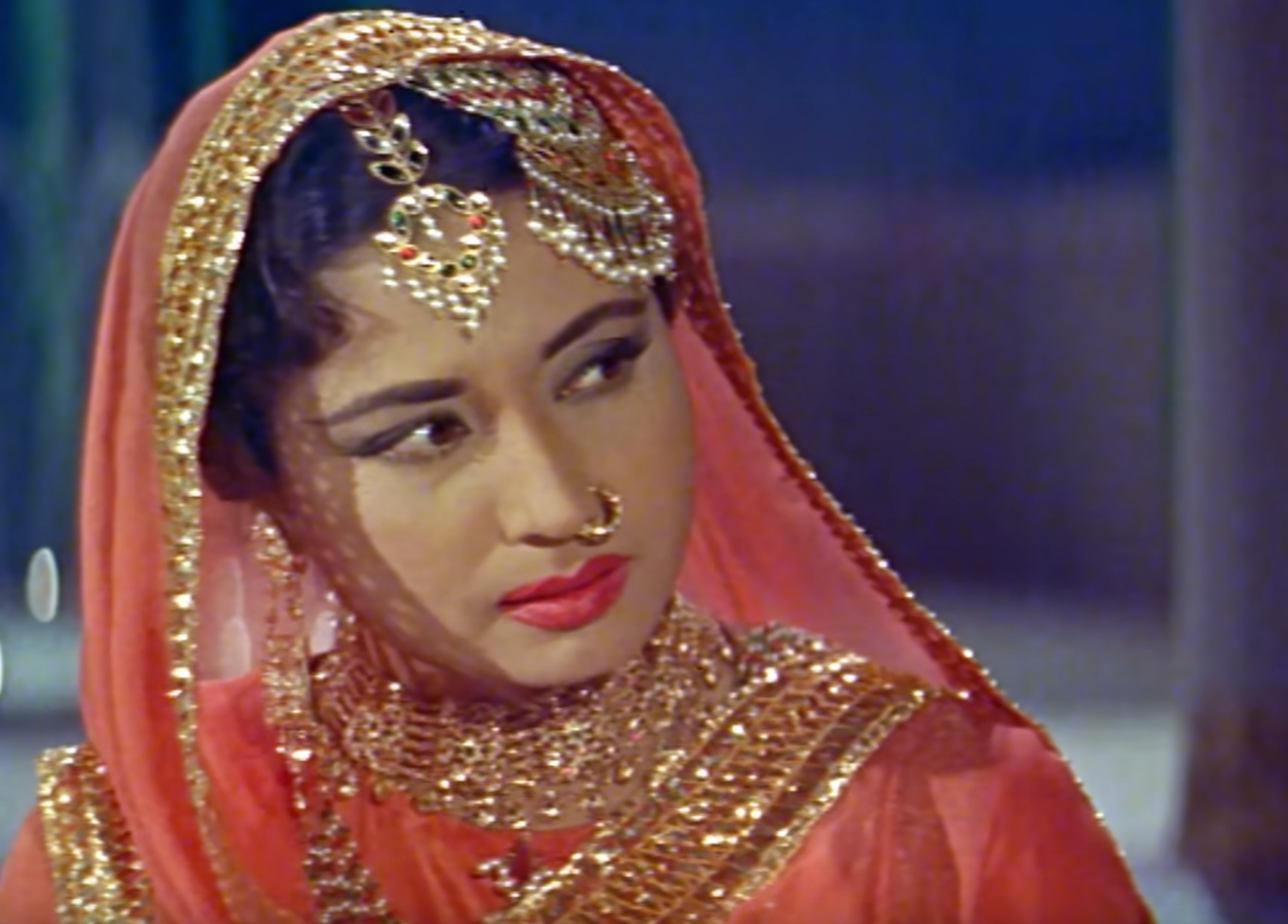 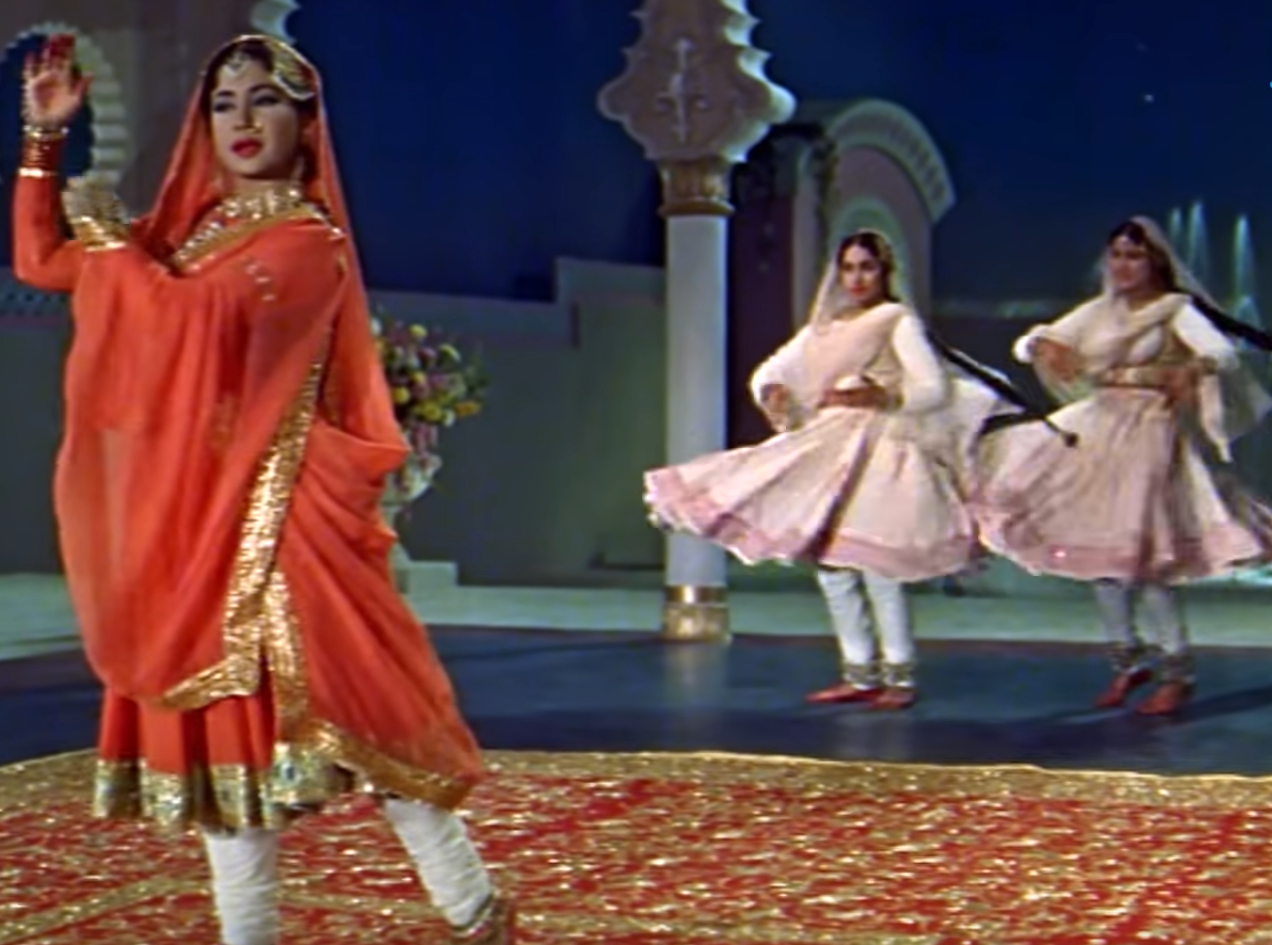 Here is a nice translation into English of the lyrics side by side with a romanized transliteration of the sung Urdu lyrics. The beautiful lyrics of all the songs are poetry composed by a well known Urdu poet, and are metaphorical. The "night of mine" and "night of waiting" refer to the character's long life of darkness working as a courtesan. She sings of her faint hope that this darkness will be ended by her having chanced to meet a man who truly loves her.
https://www.filmyquotes.com/songs/1765
Last edited: Wednesday at 4:54 AM
Topping DX7Pro, Topping D90 (non-MQA most decidedly) ::: E1DA #9038S G3 Susumu, E1DA #9038D, JDS Labs Atom, Topping A90, SMSL SP400, Monolith THX AAA 887 ::: Sennheiser HD650, Focal Elex, HiFiMan Ananda, Drop x Koss ESP/95X ::: iBasso DX300(Amp11mk2)+Amp12, FiiO M15 ::: final A8000, Shure KSE1200 ::: Elac Debut Reference DBR62

amirm said:
Antonio Forcione can do no wrong with respect to music fidelity and lovely music and this collaboration with Sabina Sciubba is no exception. The track here is Take Five from the album, Meet Me In London 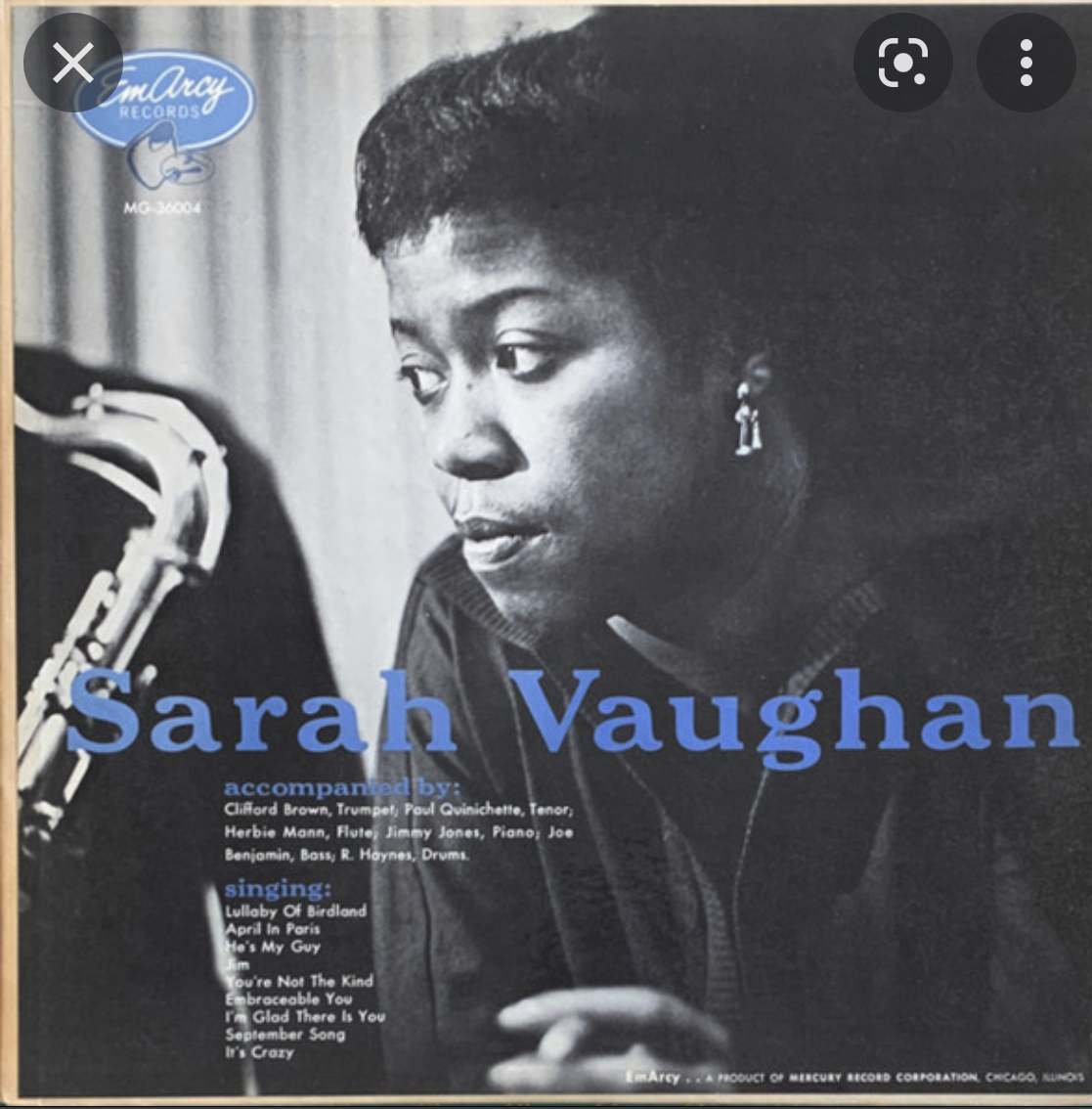 I’m going with this classic from the late 50s
S

I have no clue what she is singing about but it is pure emotion . Enjoy.

Not sure I've linked this before 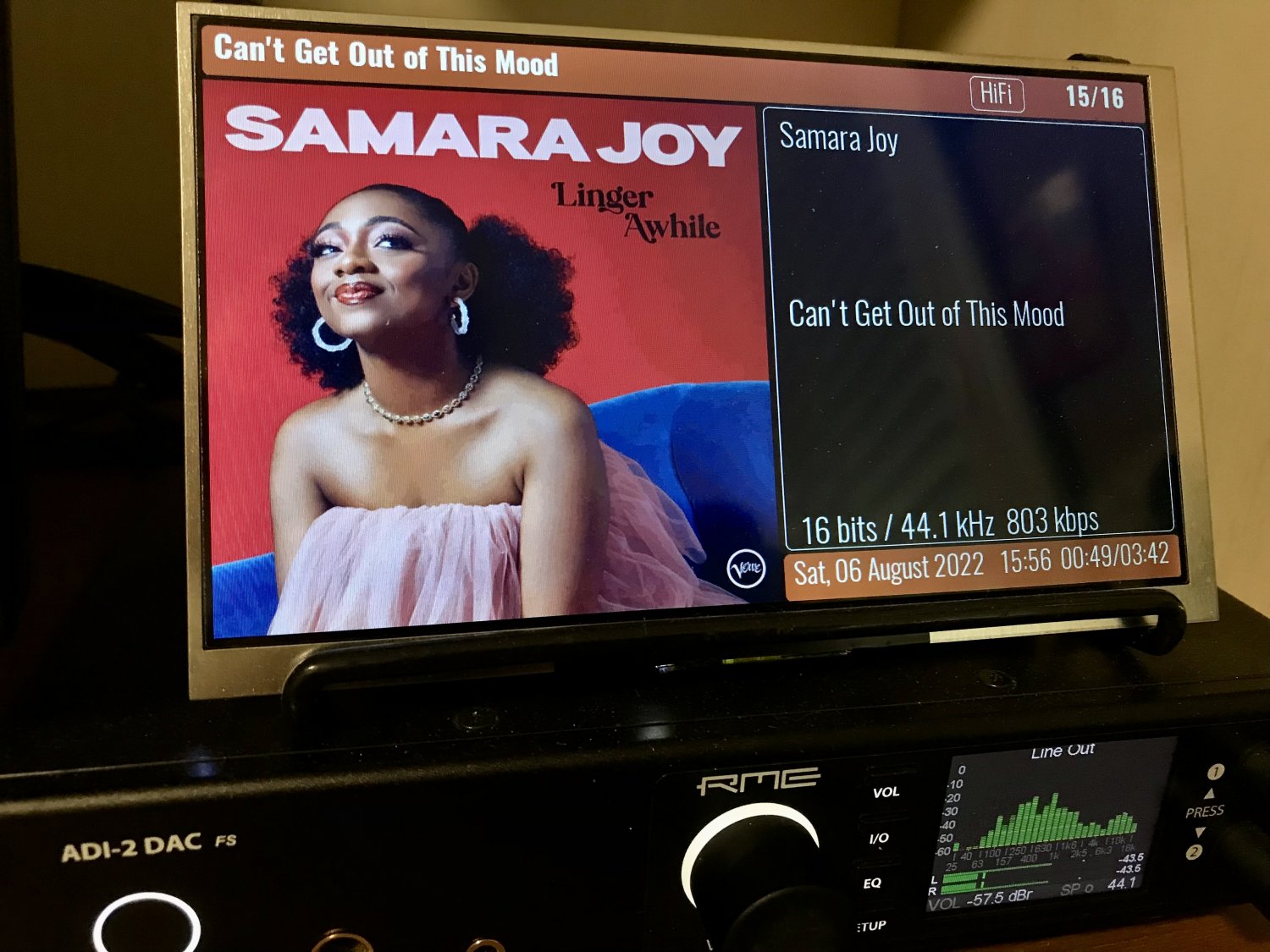 Just the facts, ma'am.
A

Recordings that can demonstrate Stereo Imaging
2