There is a lot of material about the interplay of loudspeaker, room and what can be perceived out of it. I am a physicist (software developer) and have bundled some of it in an app.

It started as an after-work project to get to know a development platform for Android. But then I was positively surprised by the power of the sound engine in Android devices and continued the development. Meanwhile it has reached the maturity stage for beta testing.
The app measures frequency response and (in contrast to simple spectrum analyzers) also the impulse response and generates evaluations for bass quality, precision and spatial impression, together with suggestions for improvement.

It is therefore intended to support users who want to improve their listening room but are not trained in reading frequency response and impulse response. (Detailed version on hifi-apps.com.)

The idea came to me while reading Floyd Toole, "Sound Reproduction". In the sense of "I can't remember everything, but I can reproduce some things in a software".

At the moment it's not a commercial project yet: the app doesn't cost anything yet (all addons are unlocked), and my company is active in other areas.
But I don't want to hide the fact that it should at least become a base for commercial projects in the long run. Well, if the concept is accepted, a series of such apps could be created. (In Germany it is common to clarify if you want to earn money with something.)

- A calm mind, which does not get angry when mistakes are made, but calmly considers what could be the cause
- Android 5.2 or later on a mobile phone or tablet. iOS is unfortunately not supported
- Access to the Google Playstore - except for a few hints the installation runs like a finished app.
- You don't need a measuring microphone at first: the app mainly measures differences. This eliminates many errors - see http://hifi-apps.de/mic_calibration.htm


WHAT WOULD I BE GRATEFUL FOR?

- Reports where the user interface is unclear and therefore leads to pointless operating sequences. The program should be as error-tolerant as possible: The demands of the users are high nowadays - if you leave the lights on and can't start the car later, you are blaming the car manufacturer and not yourself.
Sometimes, little things like a short note are simply missing in the right place. So please don't think "I should have thought of that", but let me know.
- Crash reports (device type, Android version, user actions and what happened). Actually they should come automatically. In previous tests the framework for that was not 100% reliable.
- Discussion of the results. Based on the decay behaviour of the reverb I evaluate for example the "Listener Enviroment", (best possible translation: sense of space)
- Where to? Here on the forum or [email protected]


WHERE DOES IT GET DIFFICULT?

Suggestions as to what else can be installed. In principle, this is of course interesting, but then please do not expect a detailed answer as to why the overall concept does not allow for implementation.
The design is monothematic "interaction of loudspeaker + space". It should be able to do that, nothing more - and remain as clear and simple as possible. It is not a "system" for a large range of tasks.

Good evening, the application is not downloadable from Google Play, despite having Android 8.0 on my Samsung, the site reports that the App is not compatible with my device and does not show the download button.

Not compatible with any of my devices (3 phones, 2 tablets, 2 Nvidia Shields and a Chromebook)... 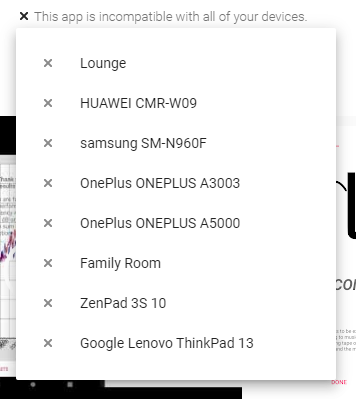 Love to try it, but the app won't download in my location.

FWIW, same here, not compatible with any of my devices (and I have a few )

Not available in my country (Canada)
0

Also not available in my country (Australia)
OP

Oops, sorry, I had not yet released it for other countries in the Play Store. I hope it works now.

Not compatible with my device.
U

I'm willing when it shows up in the play store. No offense intended but you are not known and this could contain malware.
OP

Thank you, there may be several who think so. This beta version is already in the Play Store. In contrast to an app in production, the user only has to explicitly confirm his participation in the beta program before installation:
The software doesn't have the maturity of an app in production and should not be used or evaluated in this way. If I as a developer believe that one of the following versions is good for productive use, I just click on the corresponding button in the Play Store: 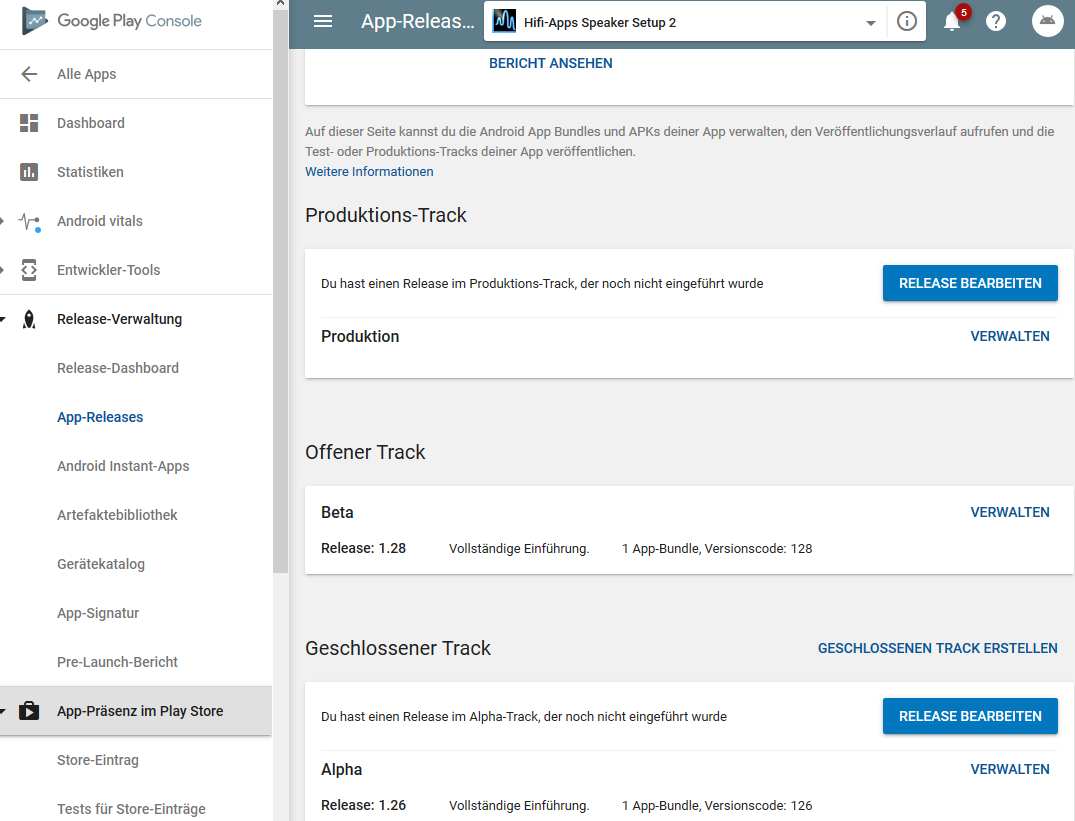 http://hifi-apps.com/ said:
Thank you, there may be several who think so. This beta version is already in the Play Store. In contrast to an app in production, the user only has to explicitly confirm his participation in the beta program before installation:
The software doesn't have the maturity of an app in production and should not be used or evaluated in this way. If I as a developer believe that one of the following versions is good for productive use, I just click on the corresponding button in the Play Store:
View attachment 45779
Click to expand...
I am still unable to find it in the play store. Is there a trick to it I'm missing?
E

Successfully installed on my phone now.
U

Is this available in the USA play store? Has anyone else in the USA been able to install?
OP

I am not aware of having blocked anything. Allowed devices: Cell Phone + Tablet. Android Sdk version 22 (a.k.a. 5.2 "Lollipop") or later.
An alternative link for installation is 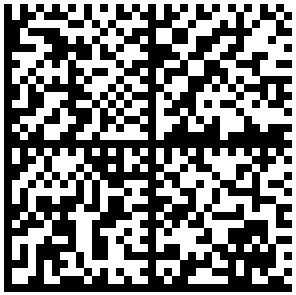 Some Android devices use this link to open the Play Store directly, not the browser. Alternatively, this search seems to work in the Playstore.

it would be helpful to describe how the app works and how to use it. I was not clear if its a source and measure app that needs to connect to the amp-speaker or just listens or what? However I'm ready to try it.
D