Rotel was a secondary brand in the 80’s has closed and opened more than many. You complain about Topping but there is very good engineering in their line. You can’t say the same about Rotel.
iPad > Airport Express > RPI HiFiBerry Digi2 Pro > Topping D30/A30 Pro > Genelec 8050b
iPad > Airport Express > Linn LK140 > Paradigm Micro 3 > Klipsch Sub
OP
R

NiagaraPete said:
Rotel was a secondary brand in the 80’s has closed and opened more than many. You complain about Topping but there is very good engineering in their line. You can’t say the same about Rotel.
Click to expand...

Rotel has been owned and operated continuously by the same family since 1957. My first turntable was a Rotel purchased in 1976. Closed and opened? When? I don’t complain about Topping‘s engineering. No style and no real US product support ability are my complaints. If it breaks you are either SOL or shipping it to China.
OP
R

HammerSandwich said:
Got it, thanks for clarification. Crazy they implement DSP without including a few PEQs, but there you go. Guess that's why the iNukes remain popular for DIY subs.

Not necessarily negative but at a different phase angle than the speaker. Many amps have an output impedance that varies with frequency as well. I don’t know the specific impedances involved here but if you put a capacitor in series with an inductor at a specific frequency the impedance will be zero and it gets lower and lower as you approach that frequency. If they are in parallel the impedance approaches infinite at the resonant frequency.

rwortman said:
Rotel has been owned and operated continuously by the same family since 1957. My first turntable was a Rotel purchased in 1976. Closed and opened? When? I don’t complain about Topping‘s engineering. No style and no real US product support ability are my complaints. If it breaks you are either SOL or shipping it to China.
Click to expand...

iMickey503 said:
Fran from Fran Labs said once, "Go with the Devil you know".
It's part of the reason why I stick with Chrysler. I know how to fix everything on it if it breaks.
And, I don't need anyone's help to do it.
.
My Volvo is by far the better car in many ways. But if something goes wrong? Its always going to be a $2,000 bill for parts.

Not to mention, I can't just plug in a OBDII reader to find out what's wrong.

Class D is always going to have its topology scrutinized and rightfully so. There have been so many BAD implementations of it for years. And to top it off? Many reviewers in the past were just biased from the get go. I doubt they heard much of any difference in the class D amp shootout I read and I think that was either in stereophile or the absolute sound.

if you can't trust your ears then trust your gut. Sometimes no matter how good the toyota is? I just can't bring myself around to buying one.

I wonder if there's a subconscious bias that when things sound exactly the same and can be repeated in exactly the same Perfection has the last performance, your mind is confused by it as it expects something different each time from listening to the same piece of music.

I'm sure someone at the A.E.S. has done research on this kind of phenomenon.
maybe that's what it is?

because in the real world, you don't have something happen twice in the exact same way. And as reproduction of digital music is perfect every single time*, well that might be the reason why some of us prefer the older Technologies even though they don't measure well or have higher distortion. Its a theory.
Click to expand...

I wonder if the bad fame on class D comes not just from hi-fi but from car audio in particular. It is an environment where the advantages of class D are even more evident due to size, heat and electricity consumption (even more so with EV´s).

I also wonder if car amps in class D have cought up with AB amps just as they have for in house aplications.

I also drive a Volvo, but from 99. your post has reminded me I have always wanted to replicate my KEF setup in a car.

I do car audio for one reason or another. But this explains it.

There is something cool about driving around and seeing things since I know they won't be the same as time passes. And its just cool. And that Kef Setup? If you can do some custom work? That would be a really good way to go.

Check out PS Sound (Peter in the UK) He does some FANTASTIC work. His not all about Bass or SPL. He really understands why its like magic getting that absolute sound.

And he's practical too! 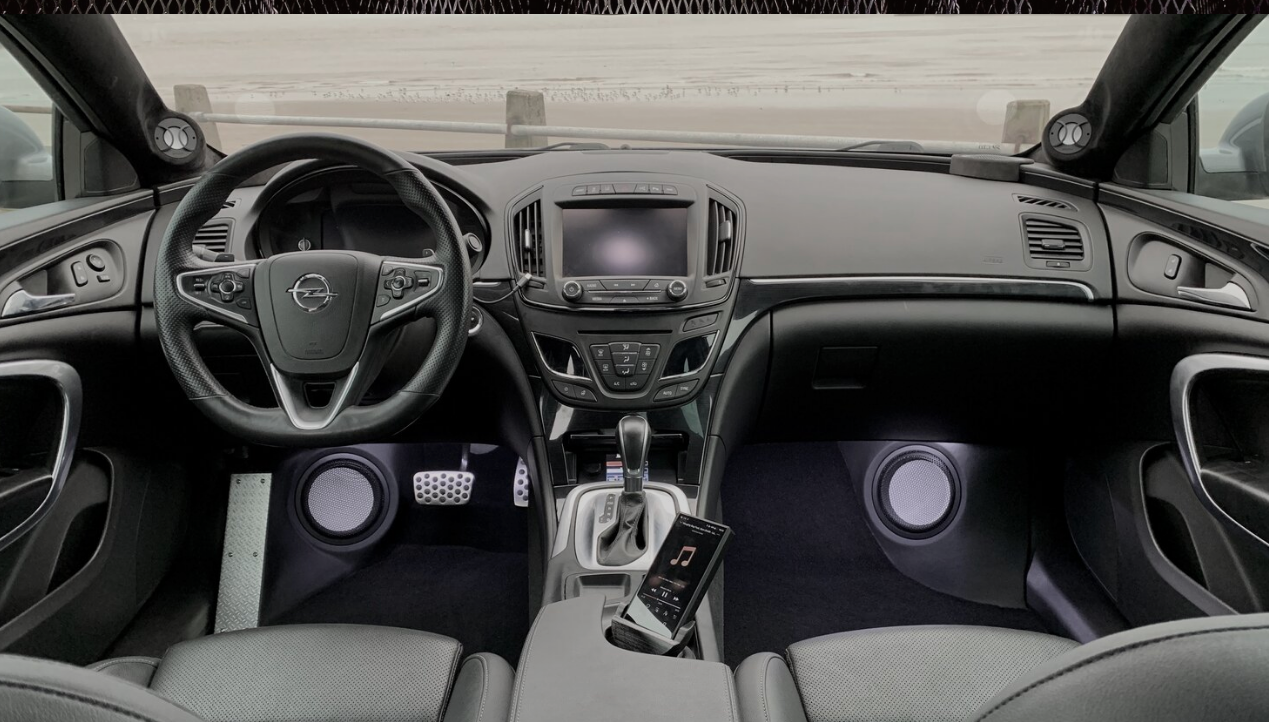 There is lots of custom fab work, in the end? The front stage you can get... Its magic.
.
Never give up
You must log in or register to reply here.