A Call For Humor! 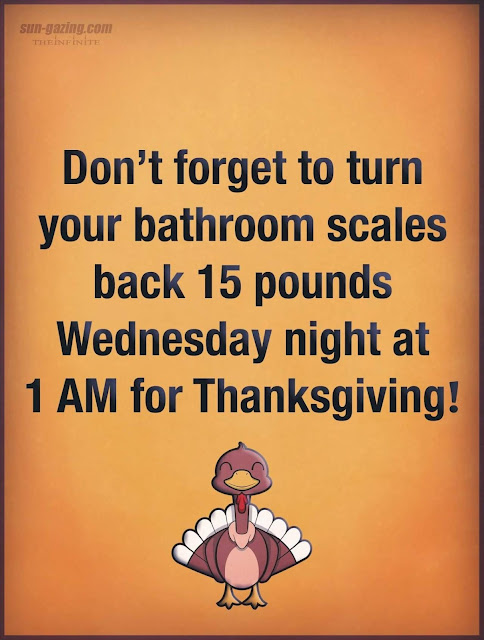 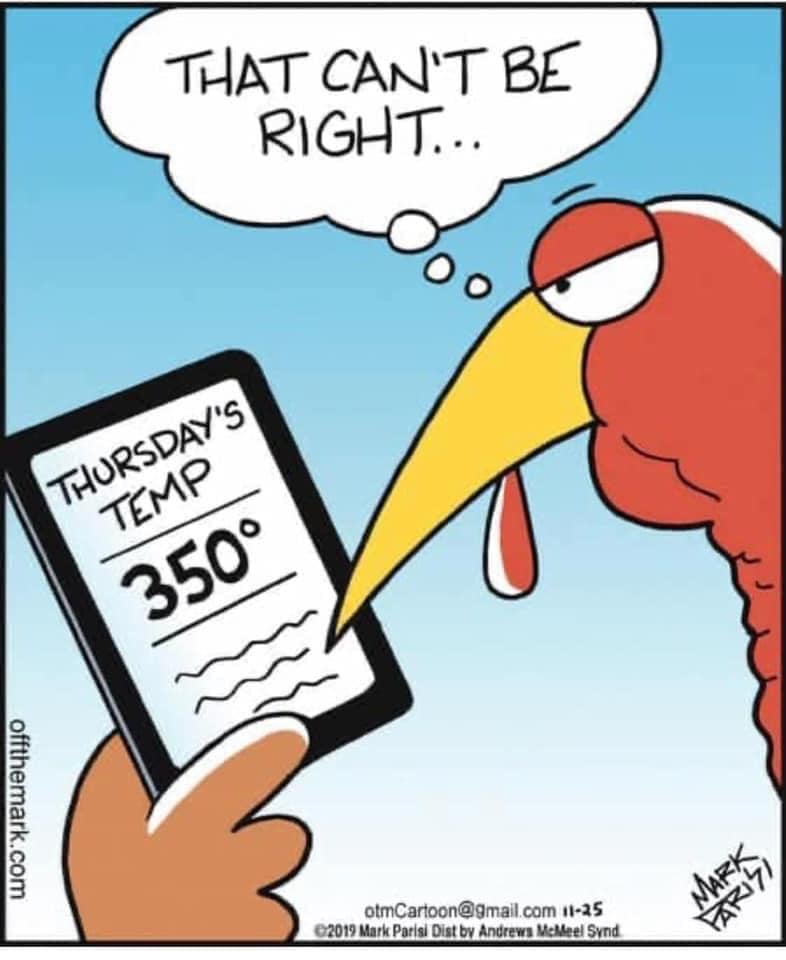 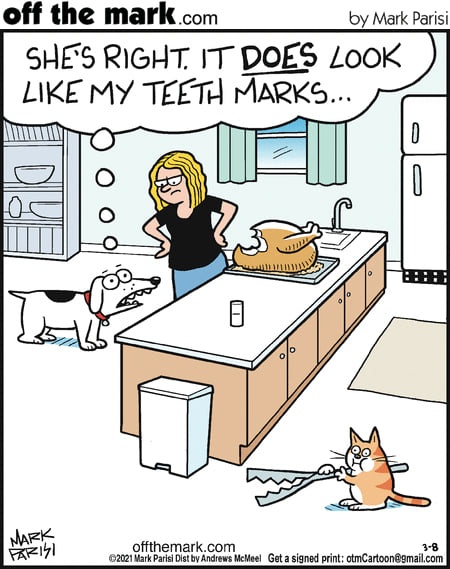 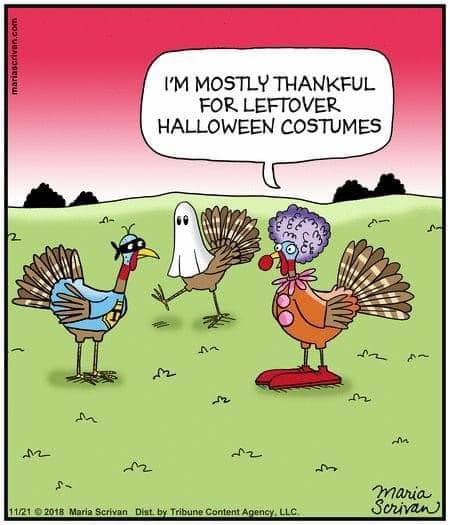 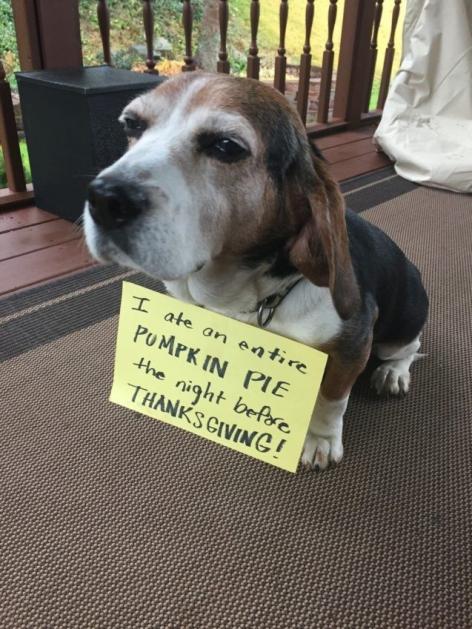 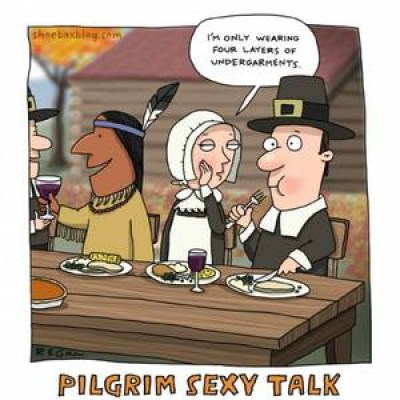 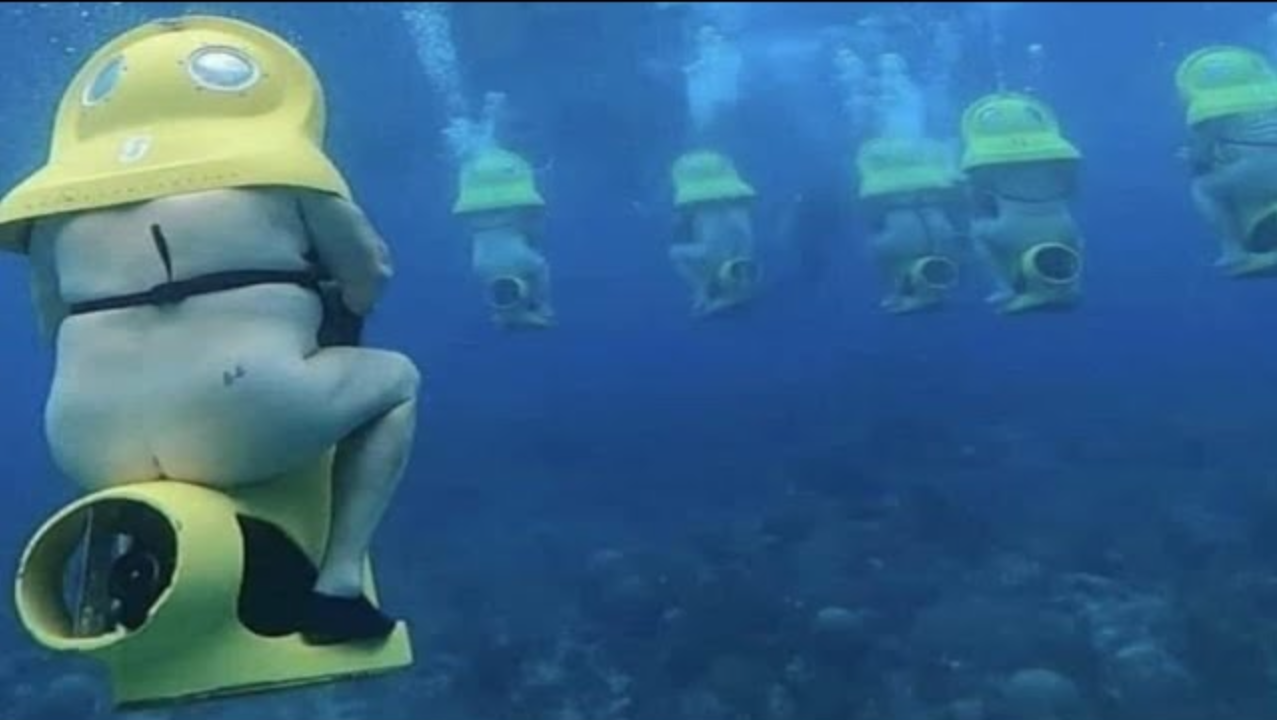 Before he died, Billy Graham was returning to Charlotte after a speaking engagement and when his plane arrived there was a limousine waiting to transport him to his home. As he prepared to get into the limo, he stopped and spoke to the driver .
"You know," he said, "I am 87 years old and I have never driven a limousine. Would you mind if I drove it for a while"
The driver said, "No problem. Be my guest!" Billy gets into the driver's seat and they head off down the highway. A short distance away sat a rookie State Trooper operating his first speed trap.
The long bla*ck limo went by him doing 70 in a 55 mph zone. The trooper pulled out and easily caught the limo and he got out of his patrol car to begin the procedure.
The young trooper walked up to the driver's door and when the glass was rolled down, he was surprised to see who was driving.
He immediately excused himself and went back to his car and called his supervisor. He told the supervisor, "I know we are supposed to enforce the law, but I also know that important people are given certain courtesies. I need to know what I should do because I have stopped a very important person."
The supervisor asked, "Is it the governor" The young trooper said, "No, he's more important than that." The supervisor said, "Oh, so it's the president." The young trooper said, "No, he's even more important than that."
The supervisor finally asked, "Well then, who is it"
The young trooper said, "I think it's Jesus, because he's got Billy Graham for a chauffeur!"
J

I am going to work SO hard to unsee that! Jim

Jim Taylor said:
I am going to work SO hard to unsee that! Jim
Click to expand... 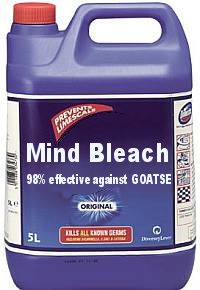 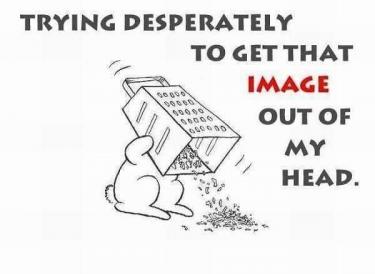 What is this!?? A trailer to a new Minions movie? 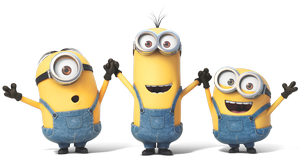 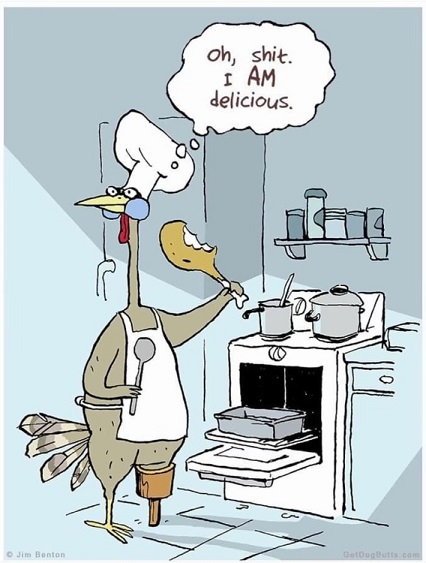 just saw this Somewhere Else & rather liked it... 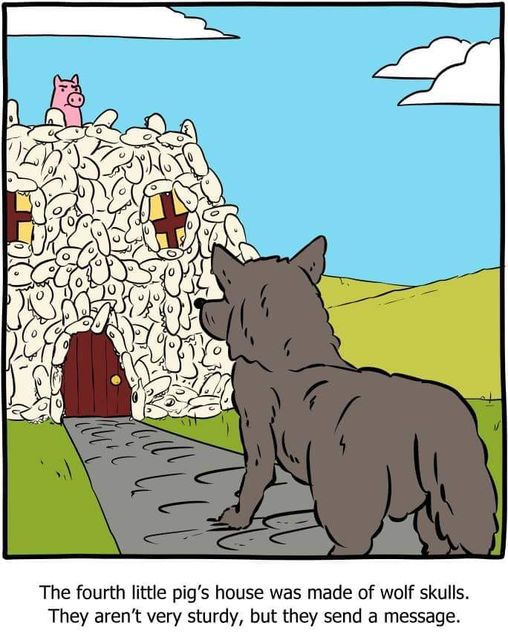 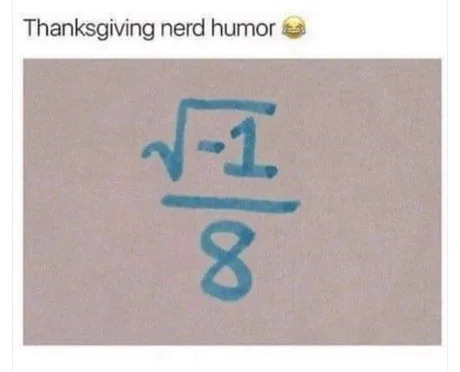 from the Polk forums
J

Yes, indeed i did. Jim 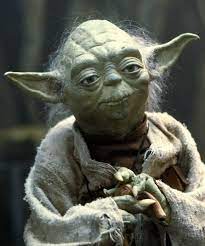 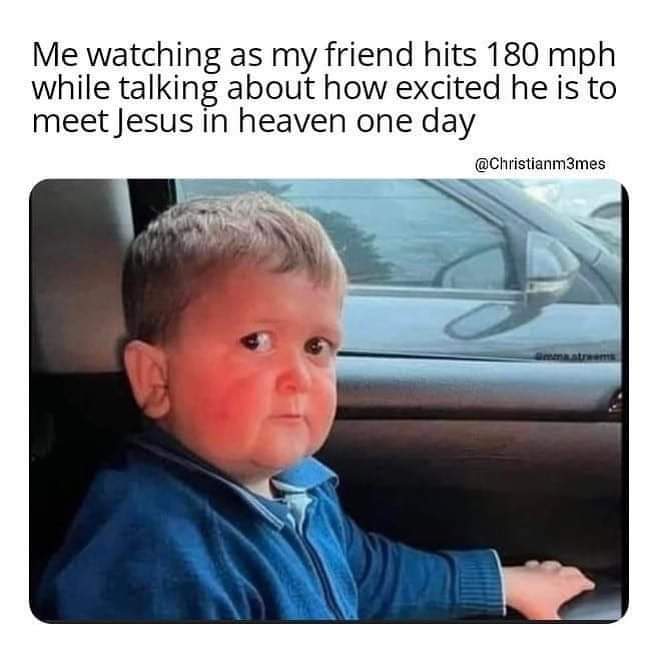 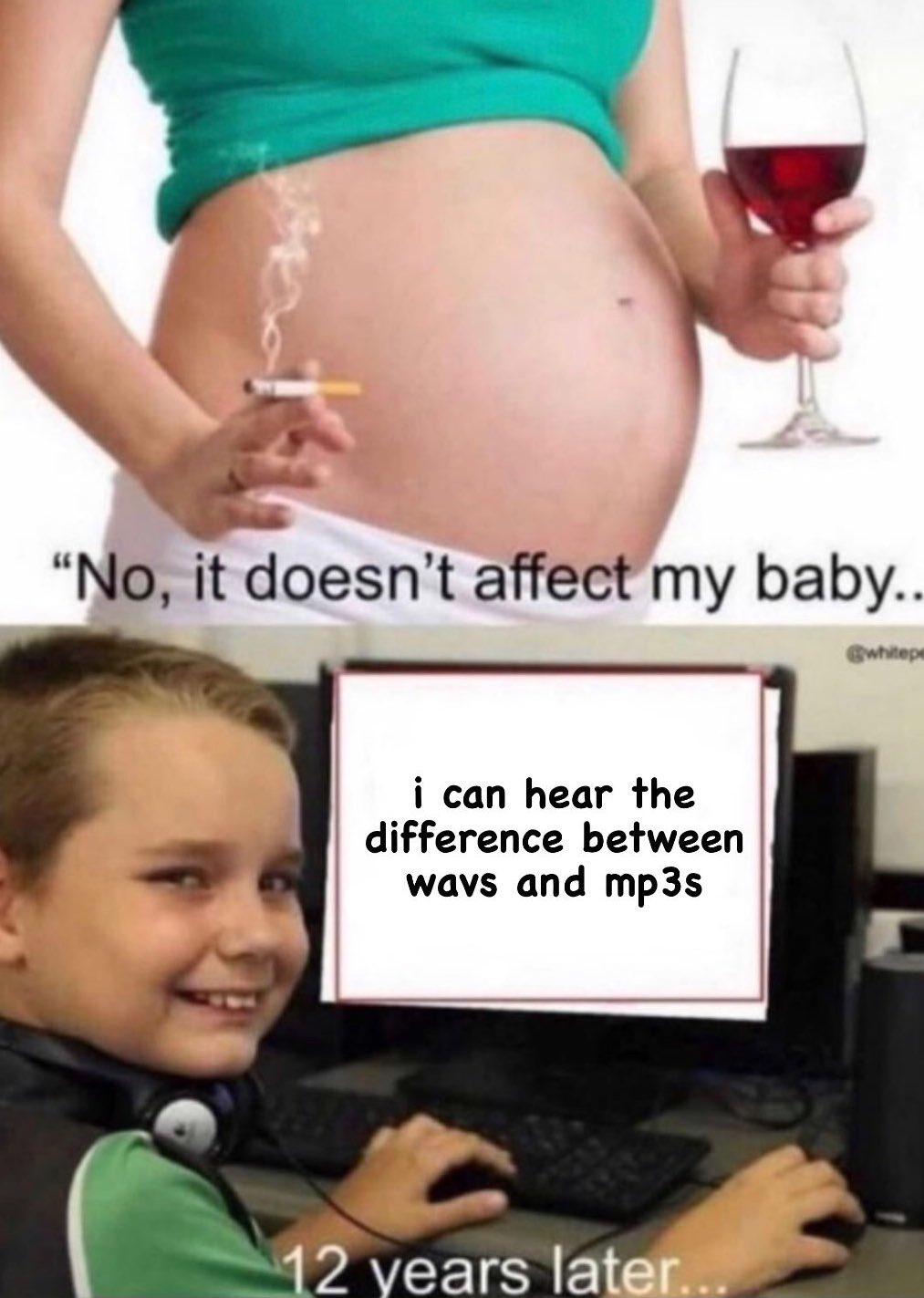 They're banning glitter this Christmas.

It's been on the cards for years.

from the Polk forums... 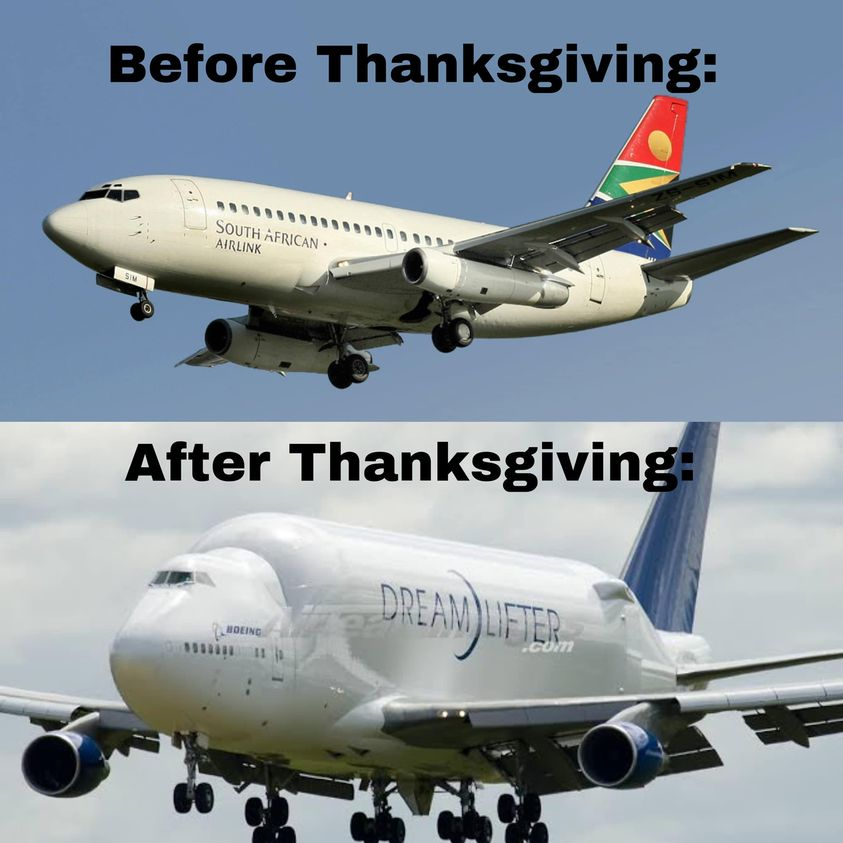 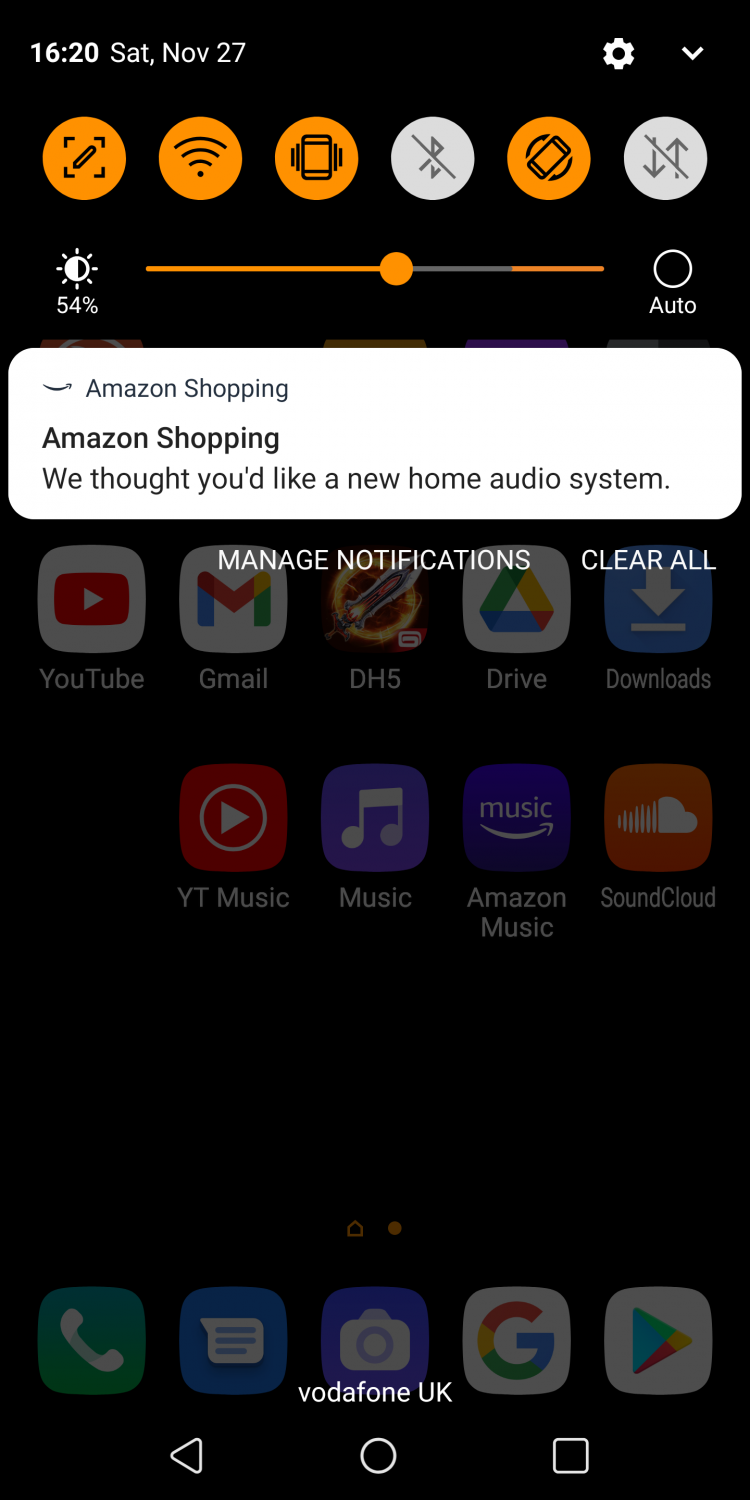 Sure , who's paying?
You must log in or register to reply here.

At what point do we call this out?
2

So, I want to build an internet radio...

N
Stereo.net.au moderator has a dig at Amir
2